Angelina Jolie and Brad Pitt's messy divorce has spilled over to the south of France. The two are now clashing over Château Miraval, the French winery they both share. 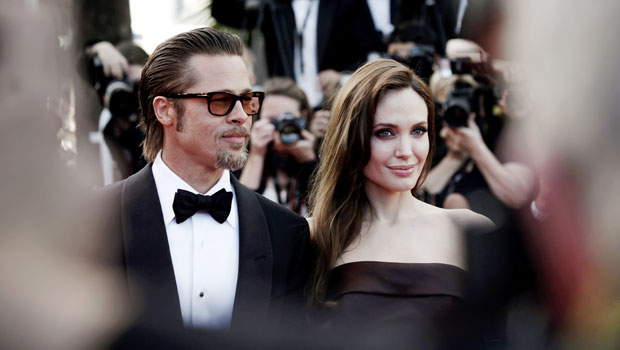 Angelina Jolie and Brad Pitt’s messy divorce has spilled over to the south of France. The two are now clashing over Château Miraval, the French winery they both share.

Angelina Jolie and Brad Pitt’s divorce just got messier. The two are now battling it out over Château Miraval, the $164 million vineyard that they both own in France. Brad, 57, filed a lawsuit in Luxembourg on September 21 that accused Angelina, 46, of trying to cut him out of a potential sale as she tries to offload her shares. (The two are equal shareholders, possessing 50 percent of stakes each.) Per court documents obtained by HollywoodLife, Angelina’s attempt to sell her share could result in a sizable profit at Brad’s expense. 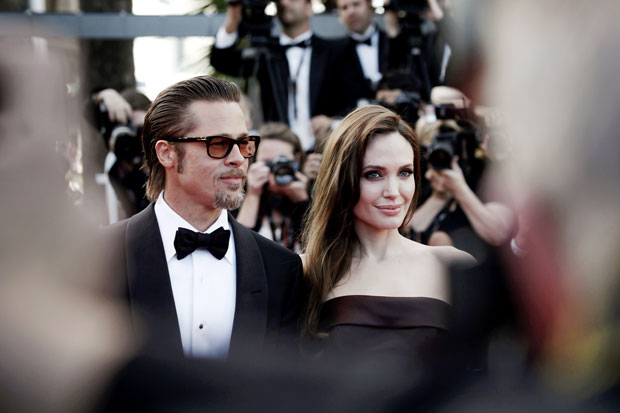 HL has reached out to Angelina and Brad’s reps for comment. As for the suit, it alleges that Angelina’s company Nouvel has not been acting in the “best interest”of Quimicum, the company that owns Château Miraval. “It is worth mentioning that, for the last four years, Nouvel did not act in the best interest of Quimicum by systematically delaying the approval of the annual accounts and the renewal of the manager,” the suit read, further accusing the actress of “systematic obstruction.”

A source close to the litigation called Angelina’s actions “consistently vindictive” and “another example of this person trying to circumvent the rules.” The source told HL, “This is pretty consistent with this person’s behavior and is why she has been deemed ‘not credible’ based on the testimony of numerous experts, medical professionals, therapists and others who know her best in the recent ruling of the custodial case.” 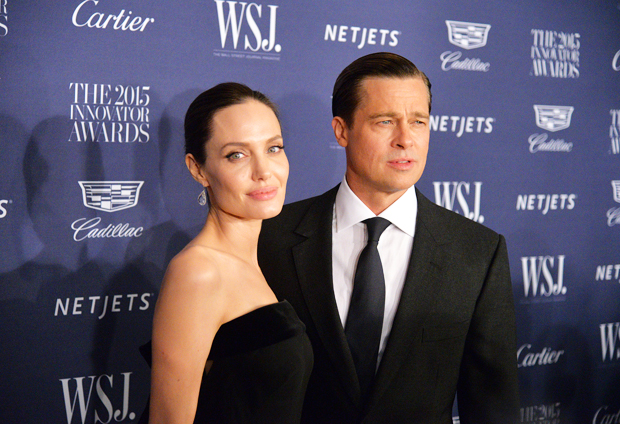 Another source maintained that Brad “did all the work building Miraval” and slammed the actress’ actions as a violation of agreements. The latest development comes after the two have already been battling it out for sole custody of their children Maddox, 20, Zahara, 16, Pax, 17, Shiloh, 15, Vivienne, 13, and Knox, 13. The duo currently share joint custody, a decision that Angelina has been working to overturn.

Angelina filed for divorce from Brad in 2016 after over a decade together, citing irreconcilable differences. In an interview with Vogue India last June, Angelina opened up about the split, explaining that the decision was for the “wellbeing” of her children. “It was the right decision,” she said. “I continue to focus on their healing. Some have taken advantage of my silence, and the children see lies about themselves in the media, but I remind them that they know their own truth and their own minds. In fact, they are six very brave, very strong young people.”

‘Sex and the City’ Stars Mourn Willie Garson After He Dies At 57: ‘This Is A Tragedy’

'Chicago Med': Natalie and Crockett Are 'Faced With a Decision'...

Queen Latifah Is Ready for Justice in CBS' 'The Equalizer':... 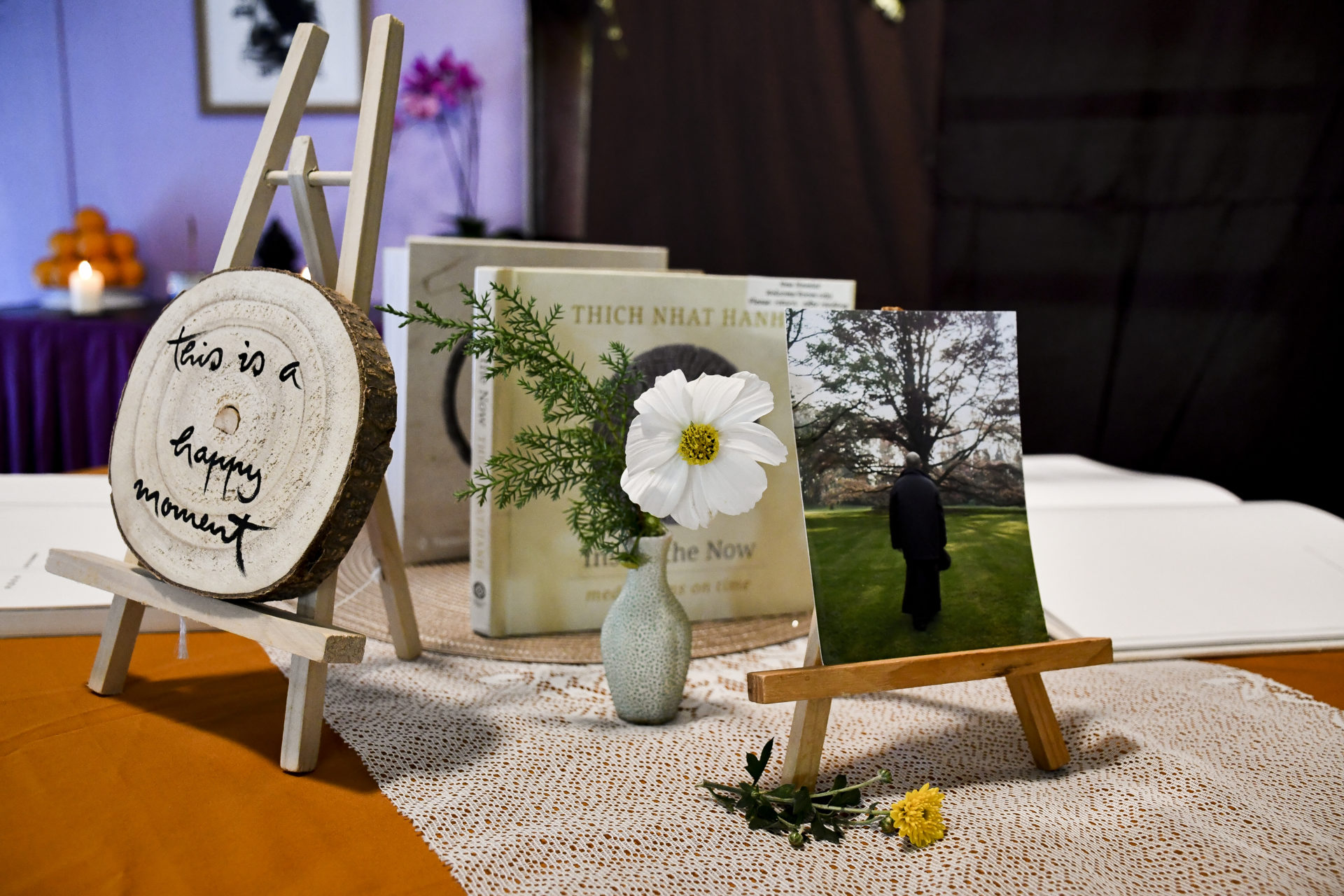 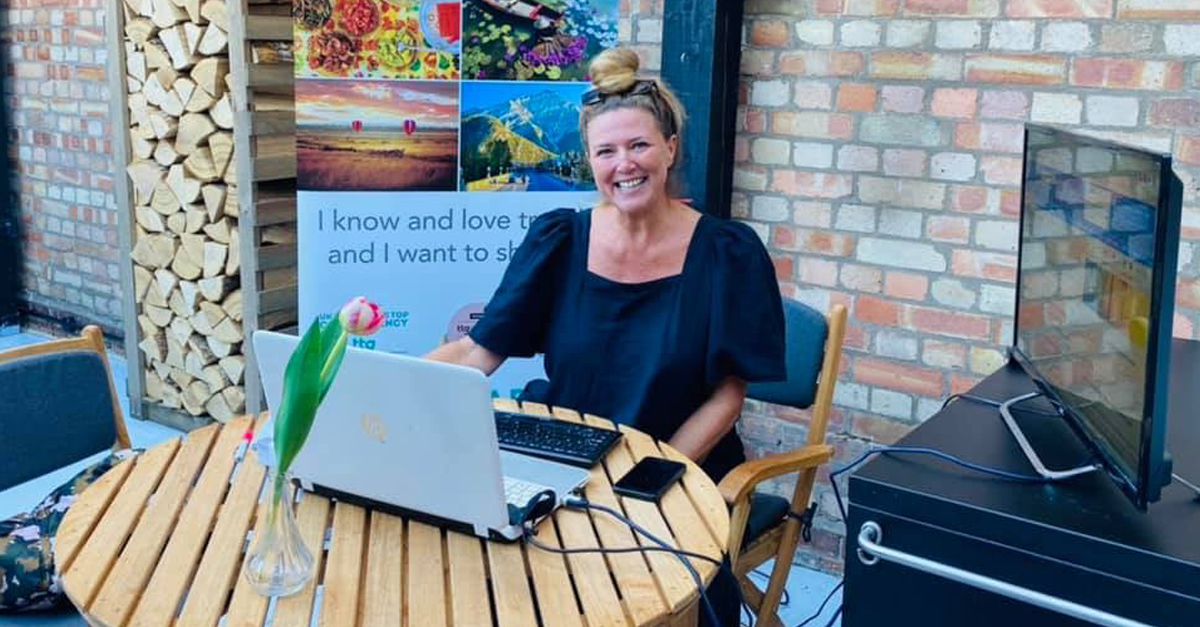 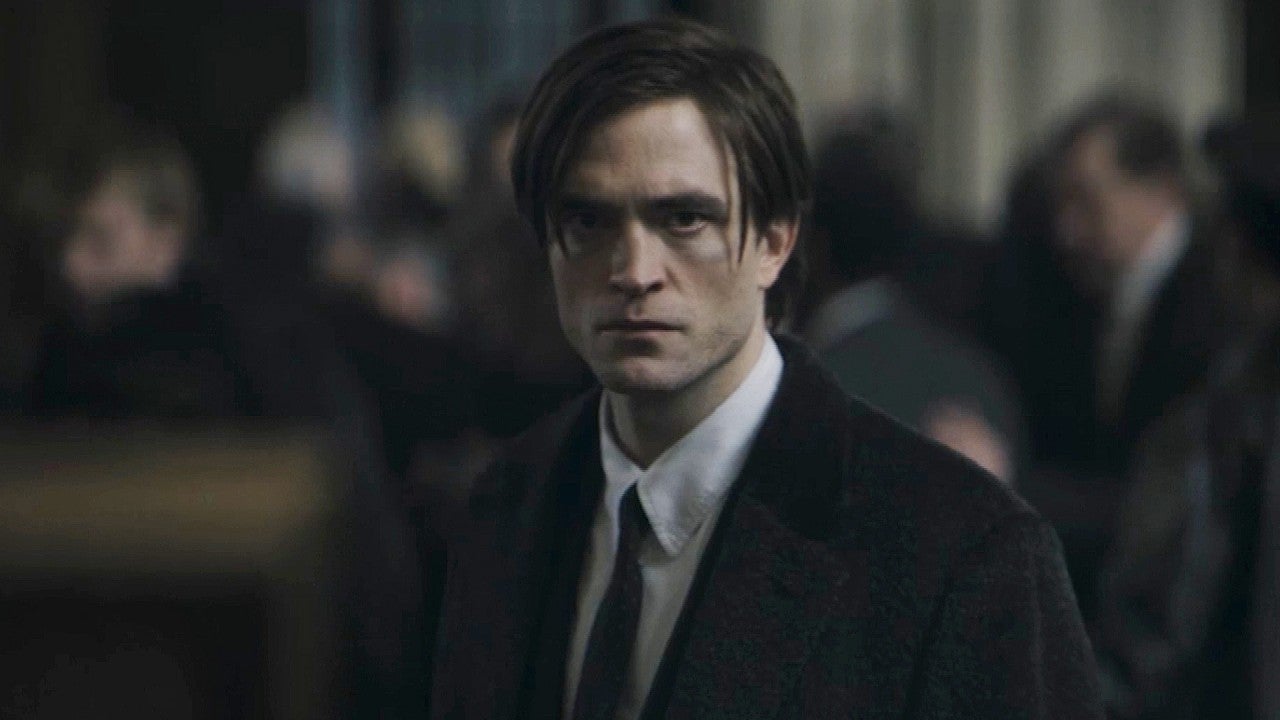 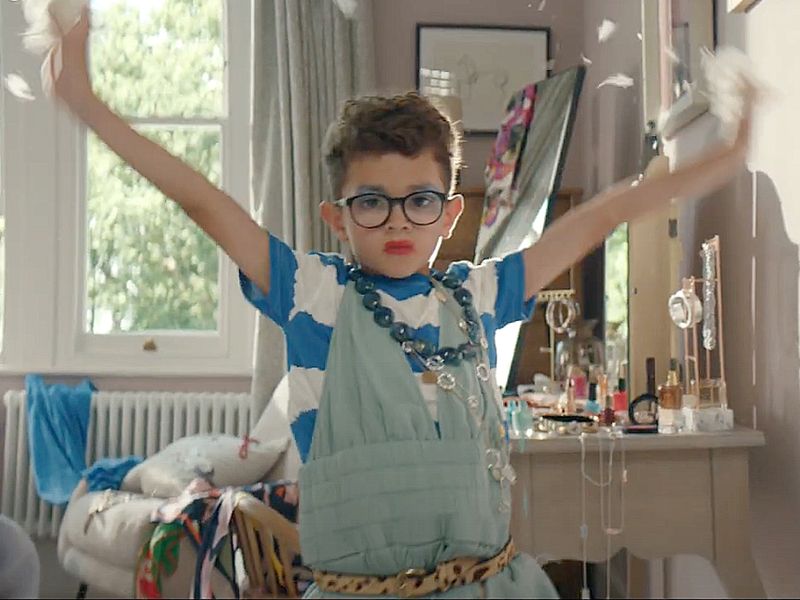 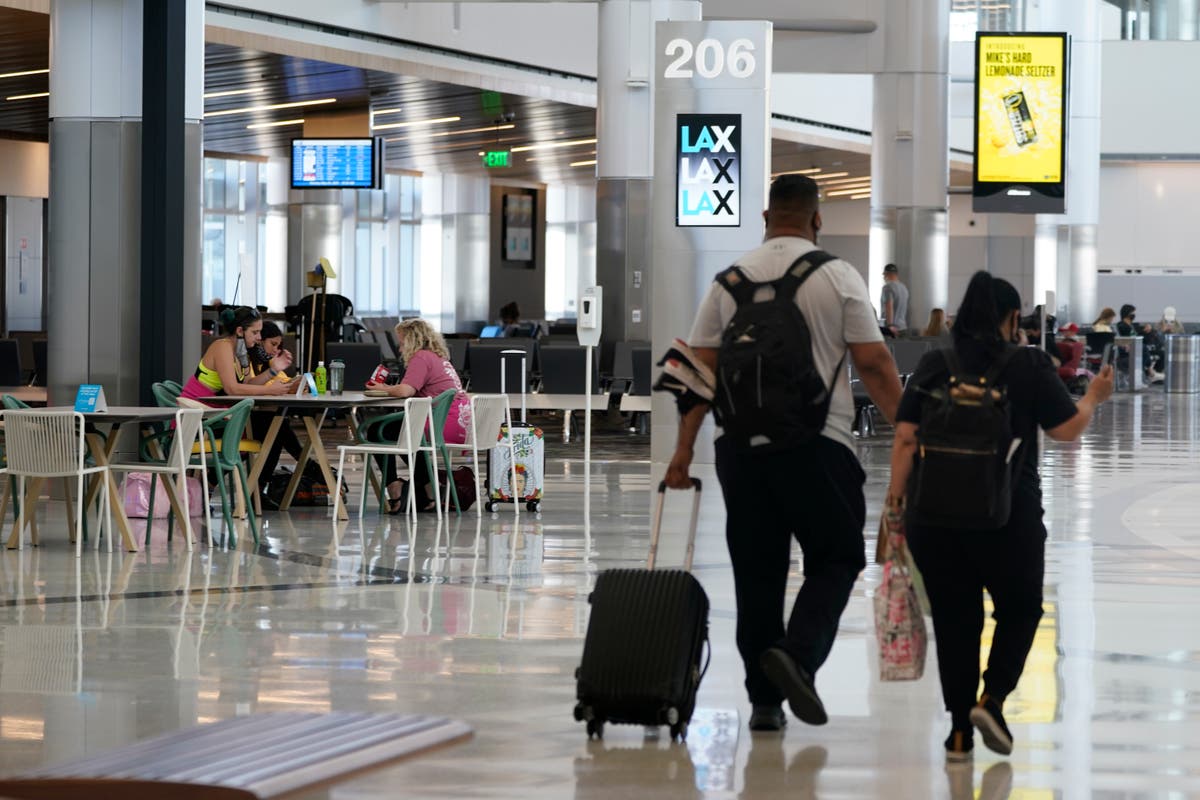 In your teens and early 20s, it was perfectly acceptable to tape or tack posters,...