Lena Waithe, her company Hillman Grad Productions, and employment site Indeed are teaming up to “discover, invest in, and share stories created by Black, Indigenous, and People of Color (BIPOC) filmmakers.” According to Deadline, the Rising Voices initiative is...

Lena Waithe, her company Hillman Grad Productions, and employment site Indeed are teaming up to “discover, invest in, and share stories created by Black, Indigenous, and People of Color (BIPOC) filmmakers.” According to Deadline, the Rising Voices initiative is now accepting screenplays. The program will see 10 BIPOC filmmakers receiving a $10,000 writing fee and a $100,000 budget to produce a short film exploring the theme of jobs and how they can change the world. An additional $25,000 will be given to each project for COVID safety measures.

“At least one film will be selected for use in a national TV advertisement for Indeed, while one or more filmmakers will be offered an additional $75,000 budget to create new work for Indeed as a non-exclusive filmmaker in residence,” the source details.

Waithe will offer mentorship to the 10 finalists, as will an advisory panel including filmmaker Melina Matsoukas, Hillman Grad president of film and TV Rishi Rajani, and LaFawn Davis, Group VP of Environmental, Social & Governance at Indeed.

“Our mission at Hillman Grad Productions is to provide opportunities for the filmmakers that Hollywood has ignored, support the talent that hasn’t had access to the business, and advocate for the artists who aren’t on studio lists,” said Waithe. “We’re proud to partner with Indeed on the Rising Voices initiative to mentor the next generation of directors and give them real funding to get their films made.”

Indeed CEO Chris Hyams added, “Lena Waithe is one of the most influential voices in the film industry, a trailblazer for underrepresented filmmakers and entertainers, and we are thrilled to partner with her. Indeed’s mission is to help people get jobs. We know that talent is universal, but opportunity is not equally distributed. Together with Hillman Grad Productions, we know Rising Voices will provide an extraordinary opportunity to historically underrepresented talent.”

“Bad Hair” and “Big Mouth” are among Waithe’s recent acting credits. She became the first Black woman to win a comedy writing Emmy for her “Master of None” episode “Thanksgiving,” penned Matsoukas’ “Queen & Slim,” and created TV shows “The Chi,” “Twenties,” and “Boomerang.” Her upcoming slate includes “Beauty,” a romantic drama, and “Talent Show,” a Universal musical drama led by Cynthia Erivo, both of which she wrote.

Applications for the Rising Voices initiative are due March 2 and finalists will be notified by March 13. Find out more and apply at Hillman Grad’s website.

Trailer Watch: Emma Stone Is Ready to Make a Statement in “Cruella”

The Power of One Act of Kindness

Eva Mendes Claps Back At Troll Who Accuses Her Of Posting...

Prince Harry Reveals Why He & Meghan Markle Left The Royals:...

Farrah Abraham Looks Like A ‘Baywatch’ Babe In Wet Crop... 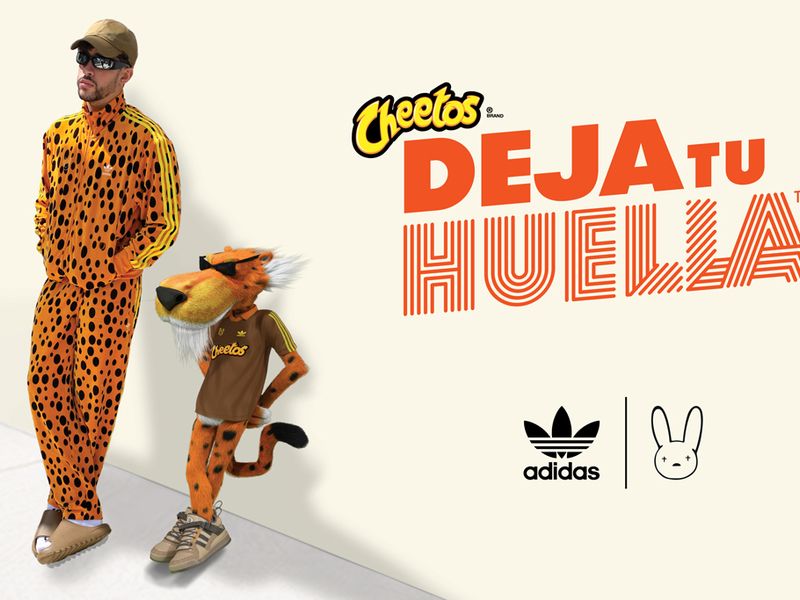 The collaboration includes a fashion e-commerce experience that makes use of Cheetos... 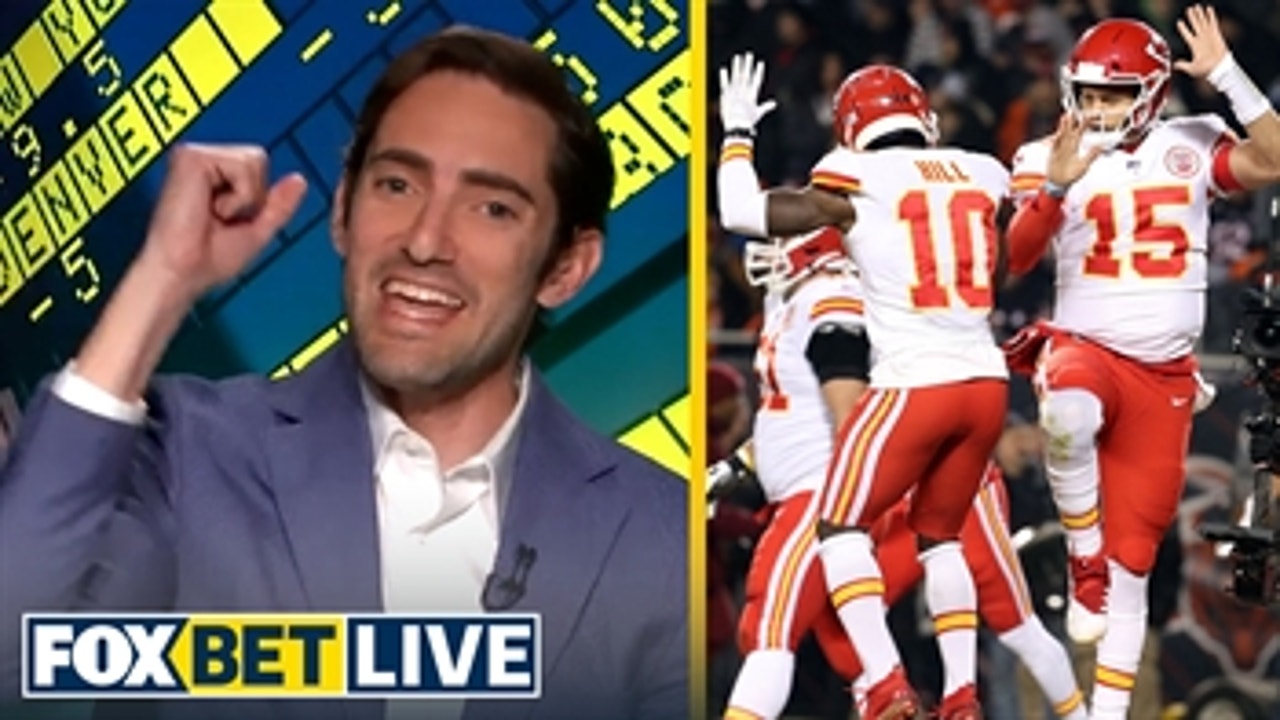 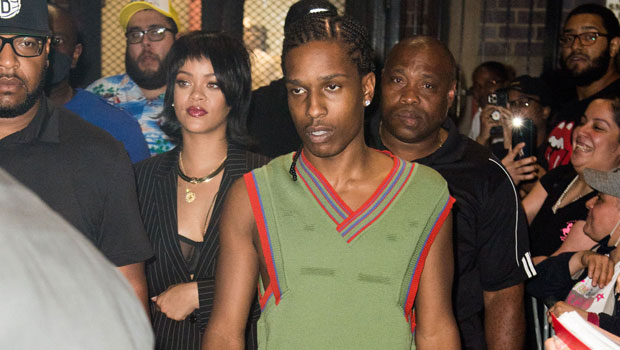 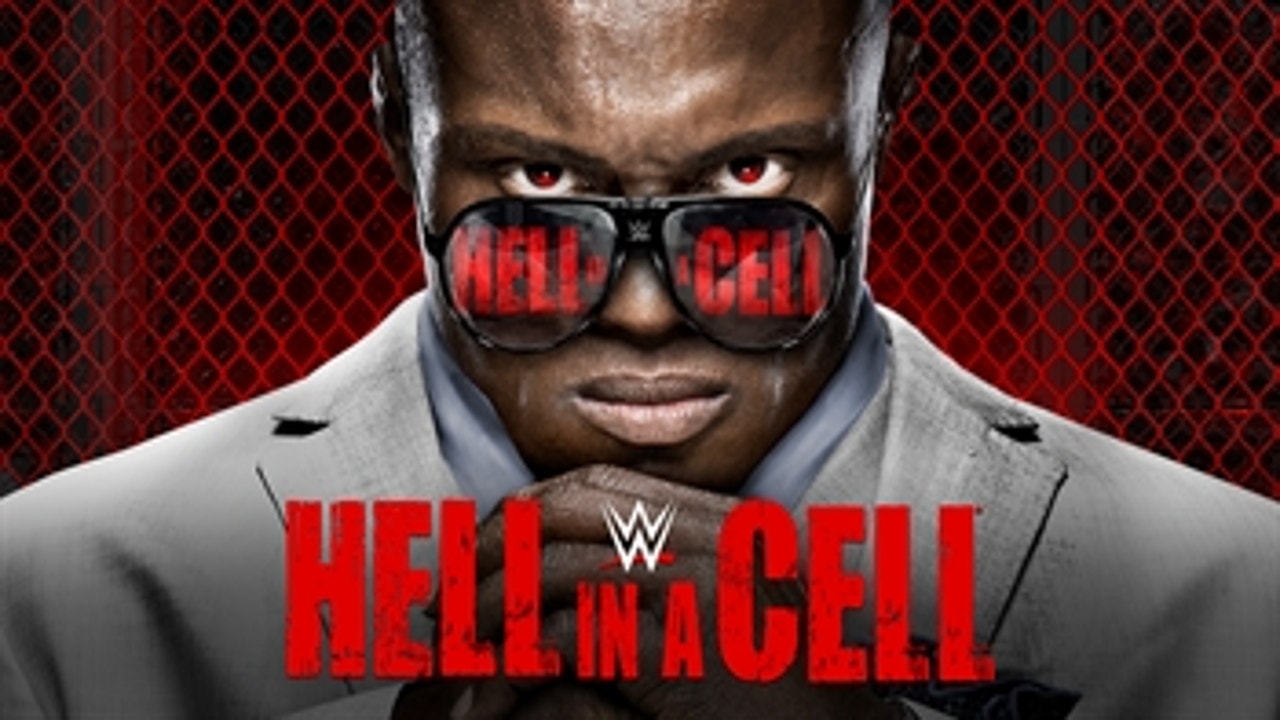 What's New on Paramount Plus in August 2021

Back in February of this year, during a brief hotel stay, I made the mistake of... 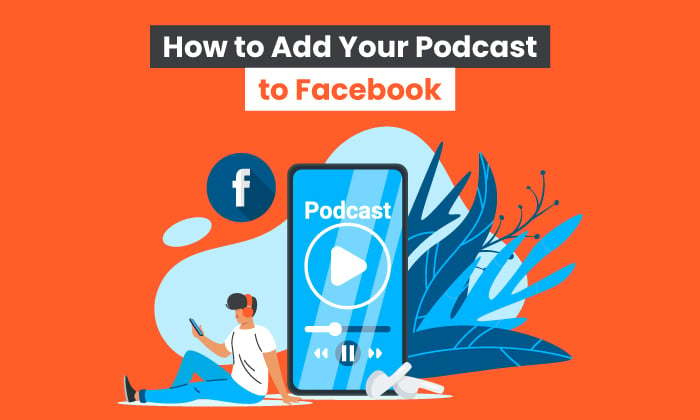 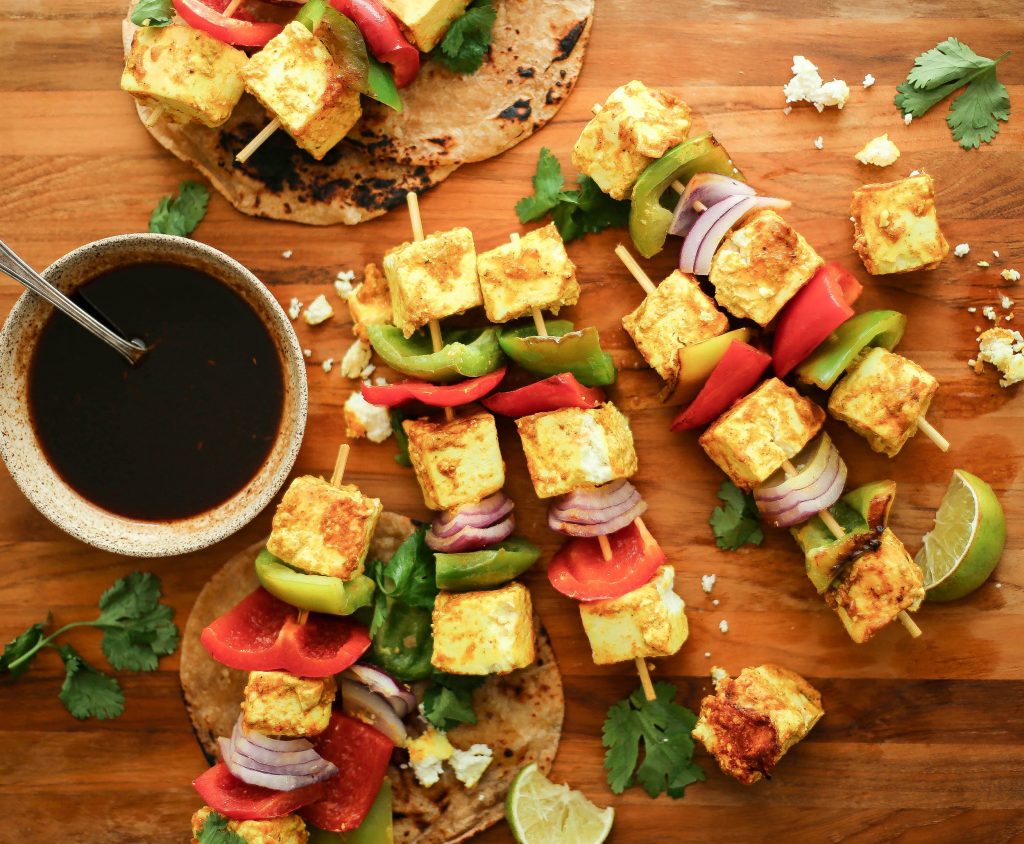 Paneer Tikka Kebabs Are the Vegetarian Dish Your Summer...

Guaranteed crowd pleaser. The post Paneer Tikka Kebabs Are the Vegetarian Dish Your...