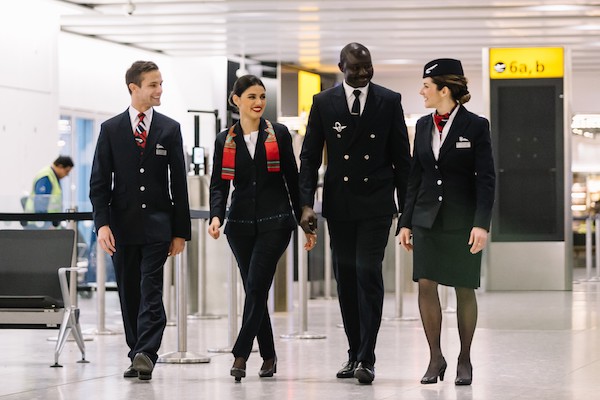 British Airways owner IAG has been accused of denying UK workers full engagement on their rights and representation as it seeks to remove them from its European Works Council (EWC).

The EWC links IAG employee representatives throughout Europe including those in Spain, Ireland, Germany, France and Poland, providing a forum for discussion on pay and conditions.

UK staff and BA make up more than half of the total employee numbers in IAG and have been full members of the EWC since its creation in 2017.

However, Brexit allows the IAG to make the move to exclude UK workers from its EU-wide employment consultation structures.

The Unite union warned that UK staff will be removed from consultation over major decisions that will affect the workforce, including investment in new aircraft and their distribution across the group and the opening of new bases.

Removing BA workers from the scope of the IAG EWC fuels further speculation, first mooted by former chief executive Willie Walsh last year, when he predicted that the UK carrier could be spun out of IAG in the wake of Covid-19, the union claimed.

He claimed it would increase insecurity and fear among the workforce and further damage morale at BA at a time when the company needs to recover from the effects of the Covid pandemic.

“Unite is determined not to allow IAG and BA to drive a wedge between their workers and remains fully committed to strengthening international solidarity by working with sister unions to defend the interests of workers,” Richardson said.

Unite general secretary Sharon Graham, describing the move as “unacceptable”, added: “We will not allow UK workers to be treated as a second class of worker, thrown out into the cold when it comes to discussing jobs, pay and conditions across British Airways and IAG.

“Unite is committed to protecting the jobs, pay and conditions of all our members and will ensure that this unethical decision by IAG does not damage their future employment prospects.”

India might tighten crypto rules instead of imposing an outright ban, crypto exchange...

Comment: Industry must widen the debate about carbon reduction 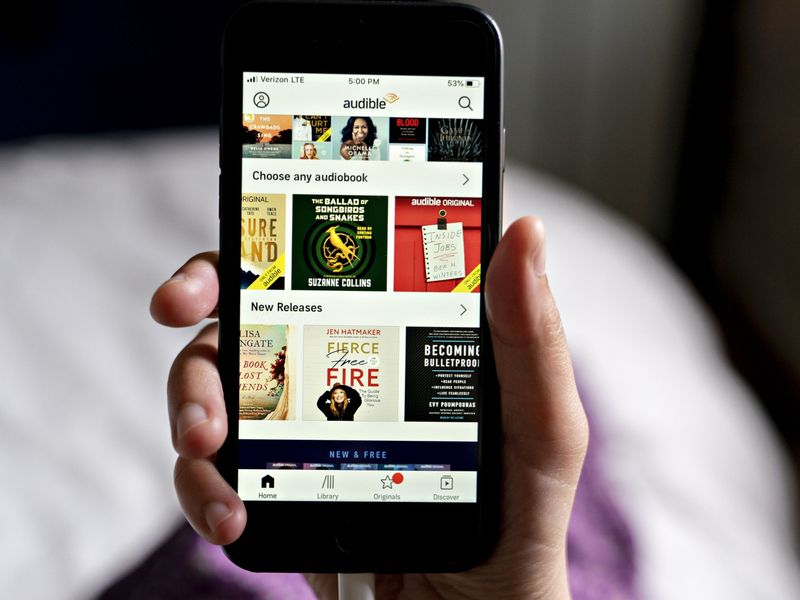 Spotify unveiled its traditional year-end “Wrapped” campaign, which, as always,...

The House passed a funding bill that would prevent a government shutdown, but it...

How to Use Python for Web Scraping

Every passing day, digital companies need to collect more data because it helps... Content audits reveal plenty of insights – but what should you do next? Check out...

Cheers to the top healthiest low & no-alcohol wines in...

Sober-curious or just looking to cut back a bit during the festive season? Our dietitian...