Jennifer's mom Guadalupe Rodriguez was seen hanging out with Ben Affleck on the set of his new movie in Las Vegas! 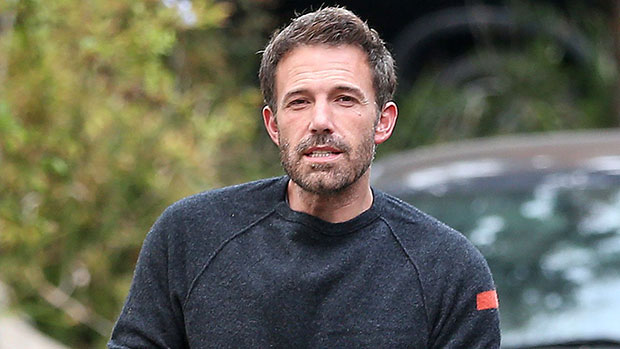 Jennifer’s mom Guadalupe Rodriguez was seen hanging out with Ben Affleck on the set of his new movie in Las Vegas!

Yet another sign that Bennifer are full-steam ahead: Ben Affleck, 48, was joined by Jennifer Lopez‘s mom Guadalupe Rodríguez, 75, in Las Vegas! Mama Lopez was spotted hanging out with The Town actor at the Wynn resort’s casino on Wednesday, June 9, where Ben was directing a new film in photos obtained by Page Six. Guadalupe was seen standing amid the slot machine as she enthusiastically put her arms out while chatting with a camera man and other film crew. HollywoodLife has reached out to Ben’s rep for comment.

Ben was all-smiles as he sported a short sleeve black t-shirt while milling about the set. Guadalupe and Ben would have also recently crossed paths at Global Citizen’s VAX Live concert, which taped at the SoFi Stadium in Los Angeles in May 2. While Ben and J.Lo were not pictured together at the star-studded event, the Bronx native sang her 2002 tune “I’m Glad” — a song notoriously about her past romance with Ben. 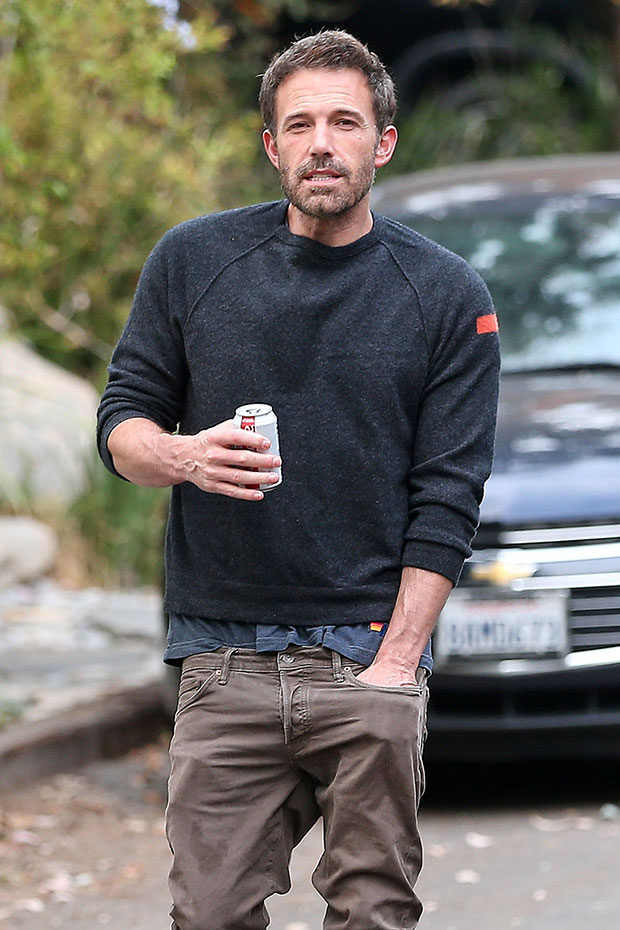 Earlier that same morning, the Gone Girl actor was seen gambling at the Wynn in a high stakes room around 3:00 a.m. It’s unclear what game he was playing, but he could be seen standing alone with a dealer. He was wearing a t-shirt and backwards baseball cap for the low key play. Notably, Guadalupe — who is also mom to Jennifer’s sisters, journalists Lynda and Leslie Lopez —  once won $2.5 million herself at a casino in Atlantic City! 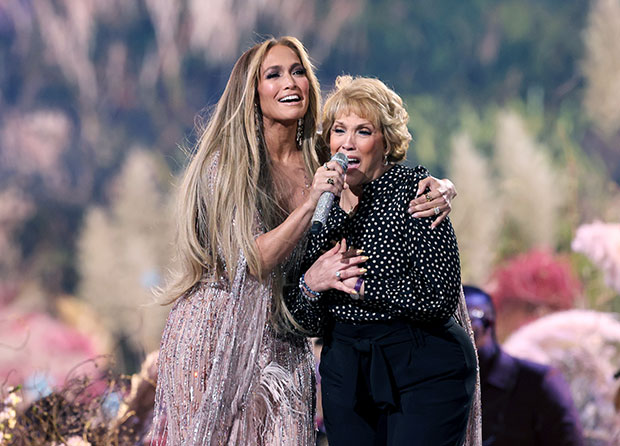 Jennifer Lopez was joined by her mother, Guadalupe Rodriguez, as she performed at the VAX Live concert on May 2. (Shutterstock)

While Guadalupe and Ben enjoy Vegas, Jennifer has been hard at work in Miami: the This Is Me…Then songstress was spotted shooting a new Spanish language music video alongside Rauw Alejandro on the evening of June 8 and into the following morning. The 51-year-old stunned in a pair of daisy duke shorts and a silver bikini top as she posed alongside officers from the Miami PD. Later that same day, she was out-and-about with her adorable twins, Max and Emme, 13, on a lunch date followed by an outing to a gym on June 10.

It’s unclear if Jennifer will join her mom and Ben in Las Vegas, but the couple seem to be putting in the work despite the distance. The two jetted off to Big Sky, Montana for a romantic getaway on May 10, marking their first time being photographed together since their 2004 split. Shortly after, they reconnected briefly in L.A. before Ben flew to Miami to hang with J.Lo at her beachside rental home on May 22. She then joined him in Los Angeles where they had back-to-back sleepovers at each other’s homes, along with a romantic date night at the Pendry Hotel’s Merois in West Hollywood.

How to Translate Marketing Efforts into Business Objectives

The Best Disney Channel Original Movies to Watch on Disney...

Best Amazon Valentine's Day Deals on UGG -- Save Up to...

Federal Reserve gives U.S. banks a thumbs up as all 23... 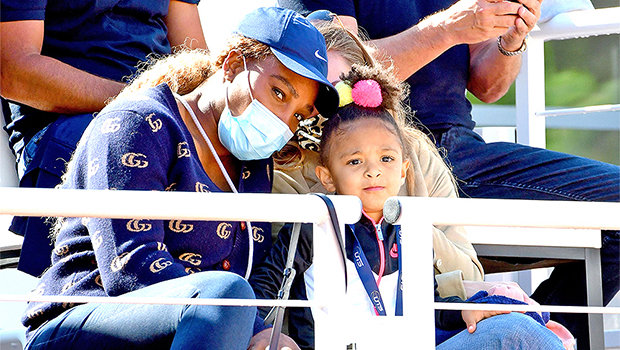 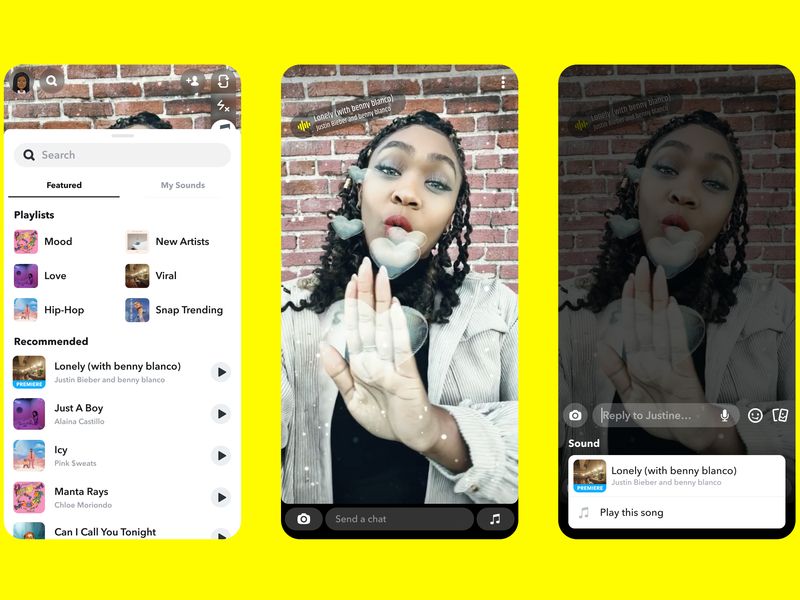 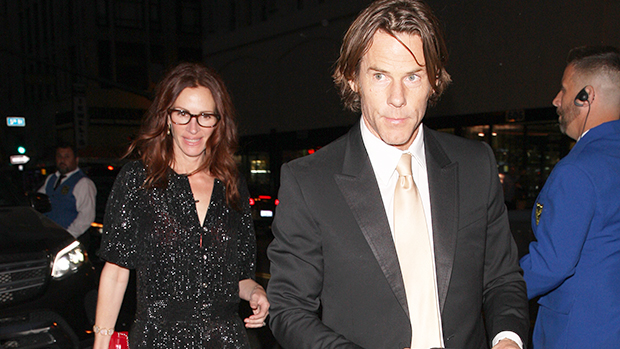 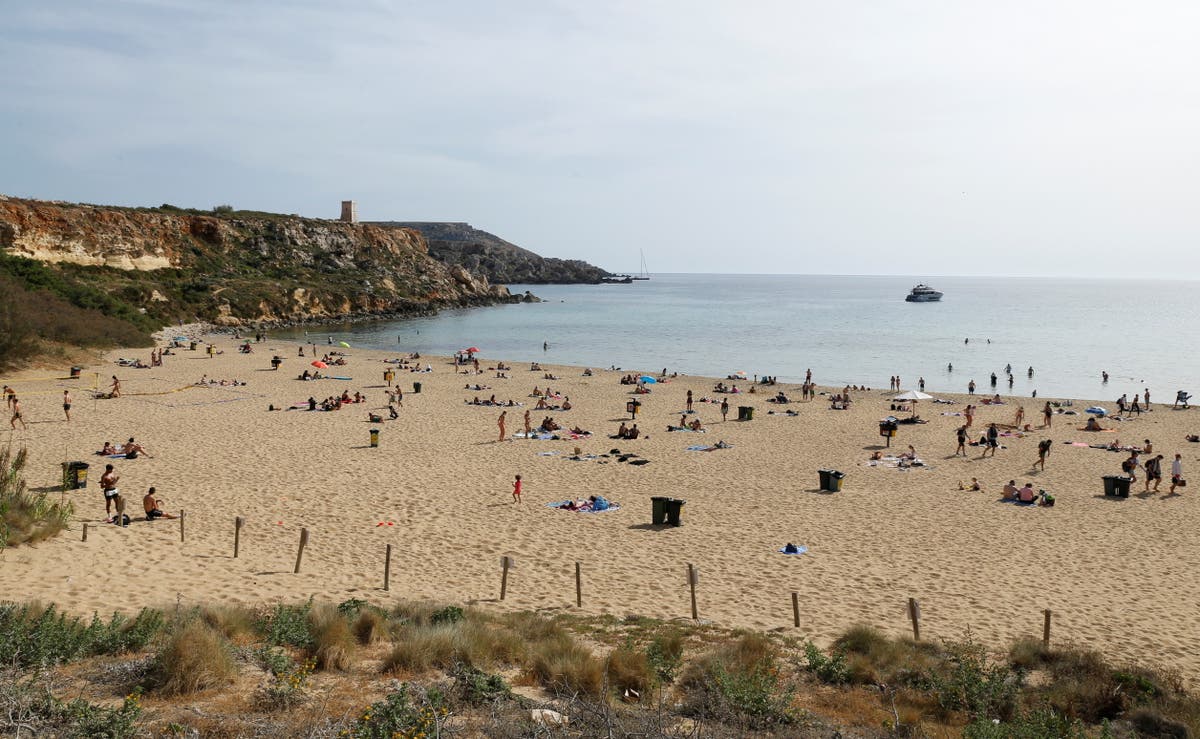