Bill Gates is now admitting he had an affair with an employee after a new report claimed he stepped down from Microsoft board as a result of his infidelity. 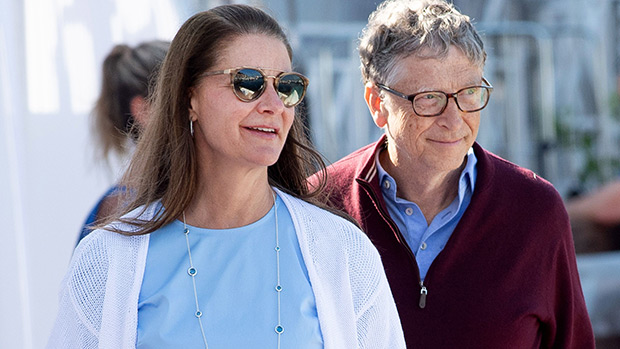 Bill Gates is now admitting he had an affair with an employee after a new report claimed he stepped down from Microsoft board as a result of his infidelity.

Bill Gates, 65, is now admitting that he cheated on his soon-to-be ex-wife, Melinda, 56, before their split. The rather startling news comes after the Wall Street Journal reported that Microsoft’s board of directors moved to remove him from its board in 2020 as it investigated the billionaire’s prior romantic relationship with an employee at the tech company. Bill, however, claims that the affair had nothing to do with his “transition off the board”. 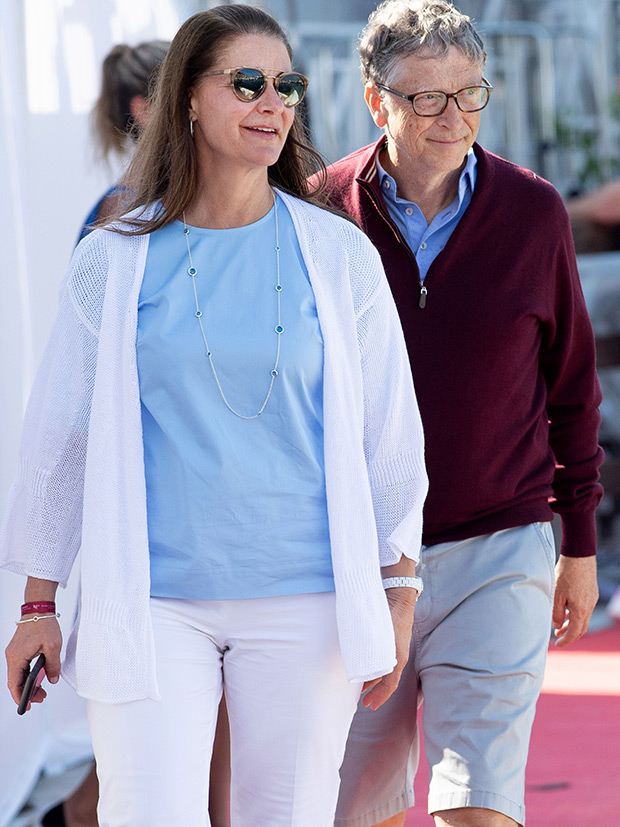 Bill and Melinda Gates pictured in June 2018 — nearly three years before their May 2021 split. (Villard/Niviere/Sipa/Shutterstock)

While the board launched an investigation in 2019 after receiving a letter from an employee saying Bill sought to “initiate an intimate relationship” with her in 2000, according to the Journal, he resigned from the company in March 2020 — before the investigation was completed.

A spokesperson for Mr. Gates told the WSJ, “There was an affair almost 20 years ago which ended amicably. Bill’s decision to transition off the board was in no way related to this matter. In fact, he had expressed an interest in spending more time on his philanthropy starting several years earlier.”

Interestingly, not many people are surprised by Bill’s infidelity. In fact, The View hosts shrugged off his cheating during the May 17 episode of the daytime talk show. When it was asked whether Bill’s career and legacy would be tarnished by this revelation, Joy Behar said, “You know, this guys saves countries. And I don’t think that his personal peccadillos have had any effect, negatively, on what he does for the world with his money. I’m a fan of his.”

She then added, “I’m not judging people who commit adultery, but still do great things”.

How shocked are you by this Bill Gates news?

Meghan McCain also laughed about the news, saying it’s not shocking because “Men follow their penises”. She then added, “Men in power cheat on their wives, and water is wet, and there’s gambling in Casablanca, okay? I mean, sorry, it’s not revelatory.”

Serena Williams‘ husband, Alexis Ohanian, also took to Twitter to react to the news and wrote, “How shocked are you by this Bill Gates news?” He then joked that most of his followers were “clearly not shocked at all.”

Bill and Melinda Gates, who were married for 27 years, announced their split in a statement on social media in early May, saying they “no longer believe we can grow together as a couple in this next phase of our lives” but “will continue our work together” at the Bill & Melinda Gates Foundation. In court documents obtained by HollywoodLife, Melinda said their marriage was “irretrievably broken.” They did not have a prenuptial agreement in place, but they plan to divide their assets based upon a separation agreement. She and Bill share three kids: son Rory John, 21, and daughters Phoebe Adele, 18, and Jennifer Katharine, 25.

Prince Harry & Meghan Markle 'Under No Obligation' to Tell...

‘The Bachelor’: Heather Martin’s Fate Is Revealed After...

These Comfy Bralettes Have Over 1,000 Reviews, Come In... 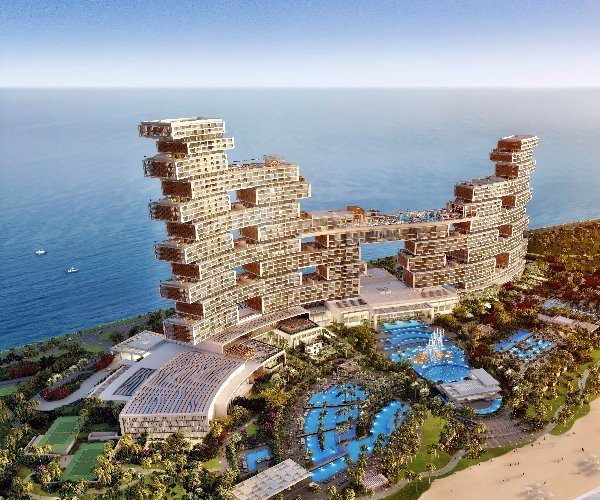 These luxury hotels will open in 2021

2021 is a year packed with transformation in the hospitality and tourism industry...