Britney Spears took to Instagram to share a new stunning video of herself showing off her figure in a black outfit while dancing to 'Blue Spanish Sky' by Chris Isaak. 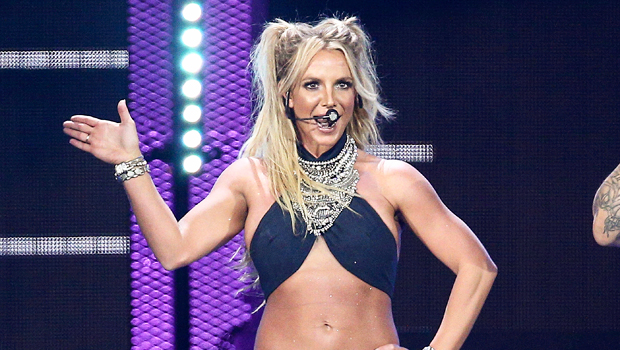 Britney Spears took to Instagram to share a new stunning video of herself showing off her figure in a black outfit while dancing to ‘Blue Spanish Sky’ by Chris Isaak.

Britney Spears, 39, is once again showing off her dance moves in a long-sleeved black crop top and short shorts! The singer shared a new video to Instagram on Jan. 19 and in it, she’s shaking her hips and swaying her arms to Chris Isaak‘s song “Blue Spanish Sky”. She had her blonde locks up in a ponytail with strands hanging down and gave fierce looks to the camera while flaunting the routine.

At one point, she walks up to the camera from afar as the song’s lyrics talk about “walking” and then does a turn. She also walks away from the camera and swings her head back as she lifts up her arms to do a back and forth motion. The beauty’s lit-up Christmas tree could also be seen in the background.

This is ‘Blue Spanish Sky’ in black ☁️🖤☁️ !!!!” Britney wrote in the caption for the clip. ‘Did this one in a different outfit than the original ….. which version is your favorite ???  @chrisisaak.” 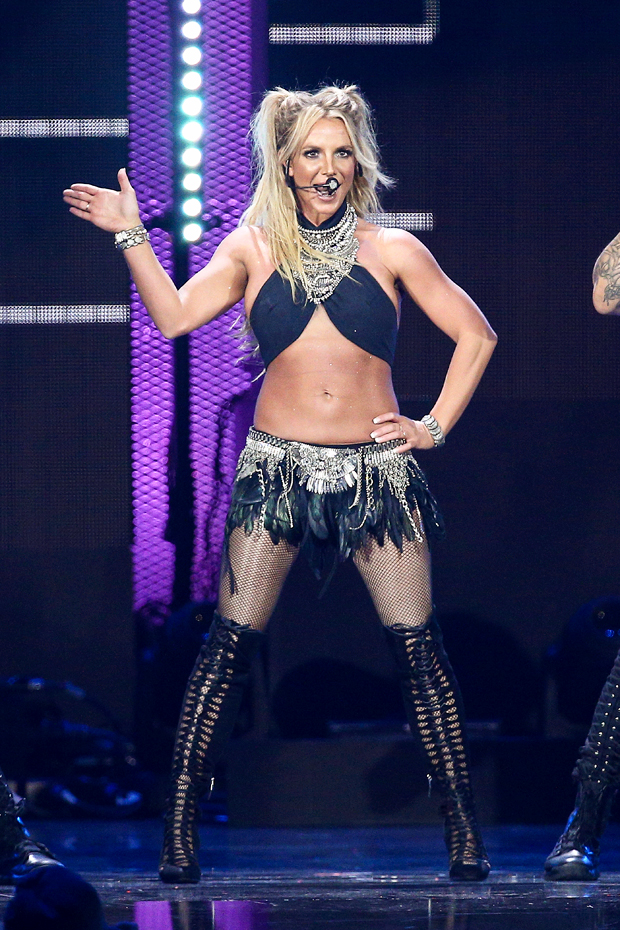 Britney Spears showing off a similar outfit to the one she wore in her recent video. (AP)

Her fans quickly took to the comments section to share responses. “Cute outfit girl,” one fan wrote. “Express yourself. Don’t repress yourself 💕 ps I love that top! 🖤,” another gushed. A third told her, “You look so good. Love that top ❤️” and a fourth wrote, “LOVE U BRIIIITTTT❤️❤️❤️❤️❤️.”

Before her latest video, Britney made headlines for posting various pics and videos last month. On Dec. 16, she published a pic that showed her taking a break from an outdoor hike. She was wearing a black crop top and white shorts with socks and sneakers as she posed with her hands on her hips. She also wore sunglasses and a face mask.

It’s always great to see new posts of Britney whenever she decides to share them and her most recent dancing video proves she’s ready to take on the new year in a big way! We look forward to seeing more dancing videos and pics of the “Circus” crooner soon.

‘The Resident’s Manish Dayal Hints At A Big Return: Someone From Devon’s ‘Past’...

I’m So Curious, What Is Breathwork and How Does It Work?

Easily Clean Your Face With The Best-Selling Makeup Eraser...

Drake Looks Incredibly Fit As He Flexes His Biceps During...

Time to double down — not let up, WHO chief scientist warns...

Countries cannot let their guard down and must ramp up efforts to contain Covid-19...

The Nasdaq Composite fell more than 2% overnight on Wall Street and turned negative...

The Alienware m15 R3, a gaming laptop that will be able to keep up with the latest...

Cuomo also announced that Empire State restaurants outside of New York City can... 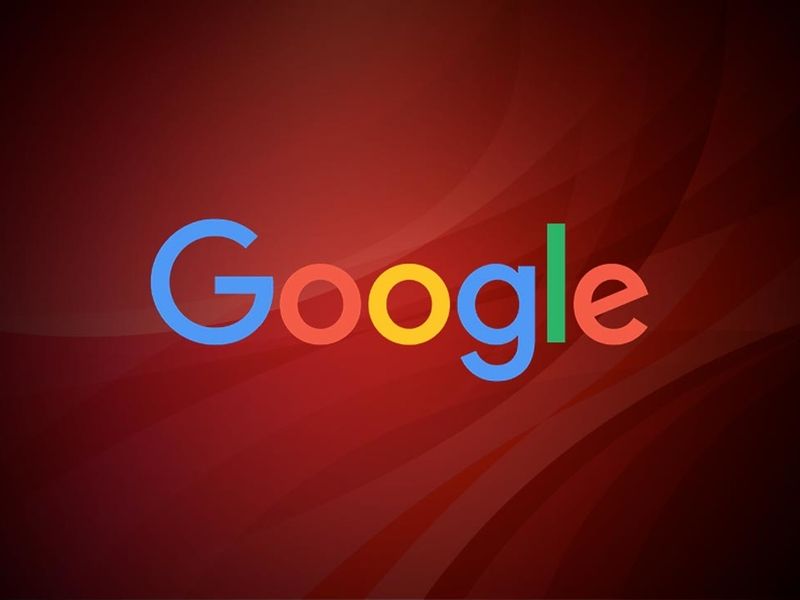 Google promises industry it won't leave it behind at IAB...

Nestlé, Unilever and Mondelēz are among early supporters of Google's framework for... 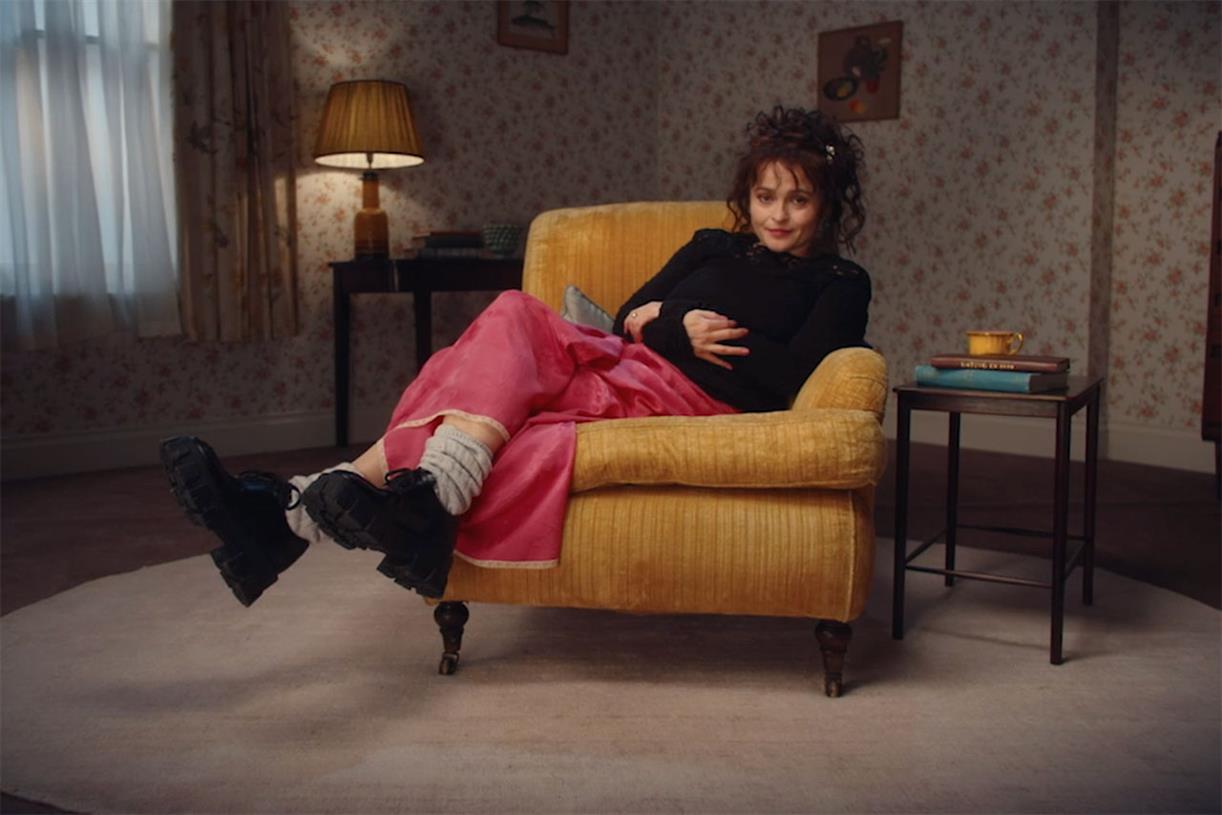 The woman-made brand: the new model for marketing to women?

In the first of a series of provocations on the future of the advertising industry,... 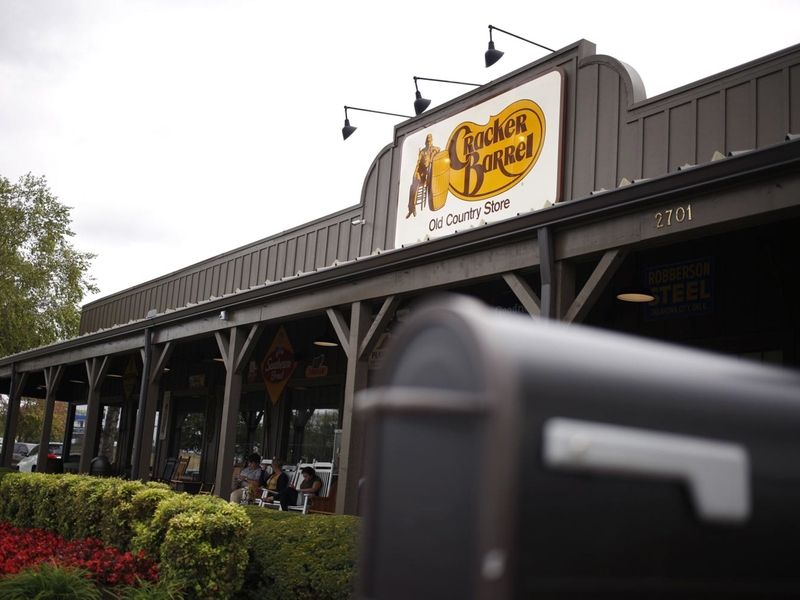 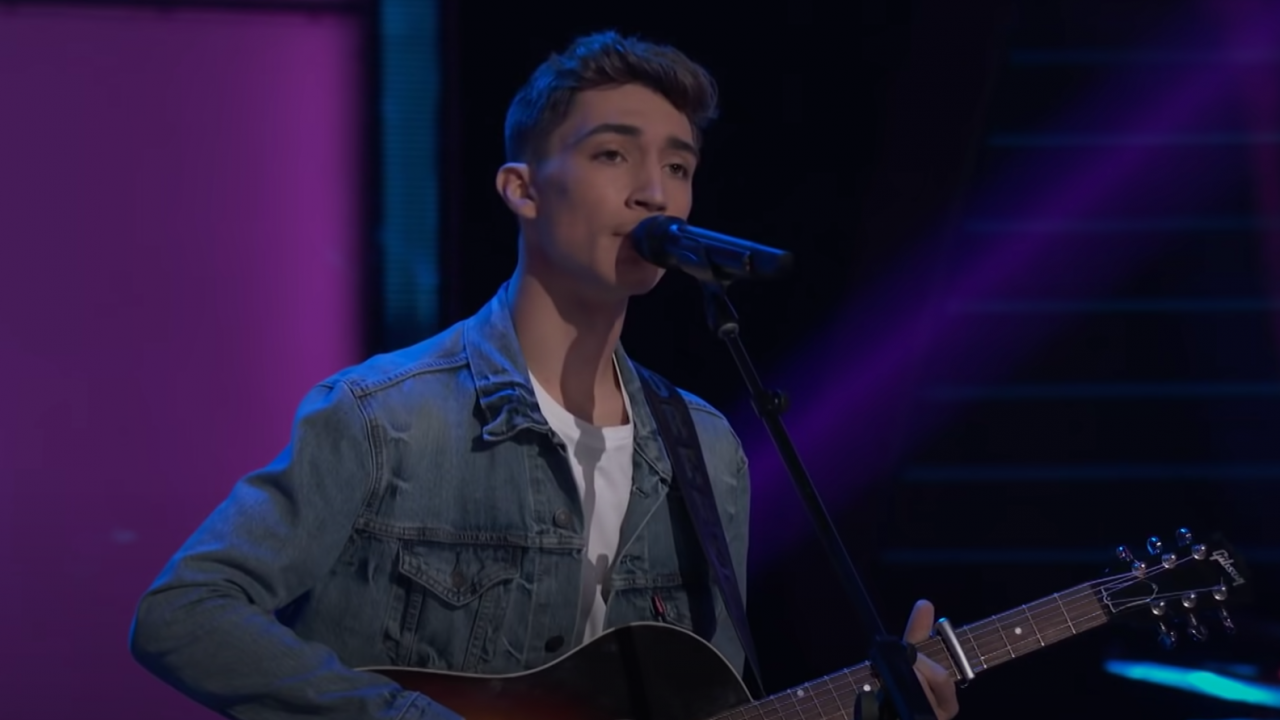 Avery Roberson wowed all four coaches with his Tim McGraw cover -- but did he choose...