Can anyone at super middleweight beat Canelo Alvarez?

After thrashing Yildirim, Alvarez will look to unify the super middleweight world titles. Can anyone stop him? Another Canelo Alvarez fight and another dominant performance from one of the sport's pound-for-pound best. Alvarez defeated Avni Yildirim by technical knockout on Saturday to keep the WBC and WBA super middleweight titles.

We already know what's next for Alvarez: a title unification bout against Billy Joe Saunders on May 8. But what can we learn from the three-round performance from Alvarez at Miami's Hard Rock Stadium? Ben Baby and Michael Rothstein react to the victory, the disappointment of Yildirim's performance and what could be the long-term plan for Alvarez.

Rothstein: Avni Yildirim spent more time waiting in the ring for Alvarez to get there during walkouts than he did actually fighting Alvarez. This fight was not a real contest at all -- and that's part of the issue for Alvarez right now. He is the star of the sport yet doesn't have many options in terms of legit opponents to fight.

The alphabet organizations can continue to throw challengers at him, but it doesn't seem like there are going to be many opponents who will be game competition. Yildirim should not have been in that ring. Is Saunders a guy who can really give Alvarez a run for his belts? Or is May 8 going to feature another coronation? Because let's be real, the prefight mini concert with J Balvin was more interesting than any action we saw in the ring Saturday night.

Baby: I really don't think Saunders will offer much competition. Saunders can do a few things well, but his undefeated record doesn't have any truly terrific wins. Yes, he has beat Willie Monroe Jr., David Lemieux and Chris Eubank Jr. at middleweight, but none of those fighters is anywhere close to being elite.

Also, Saunders doesn't have a ton of power. He couldn't knock out Martin Murray in a fight Saunders dominated in December. And of his 30 victories, Saunders has only 14 knockouts. That doesn't bode well when facing Alvarez, who took all of Gennadiy Golovkin's punches as well as any of his opponents have in their epic two-fight series.

There's only one guy who might be able to push Alvarez: WBC middleweight titleholder Jermall Charlo. And that would have the potential to be a super fight.

Rothstein: Charlo would be intriguing, and it's a good idea; although because it would be cross-promotional, who knows if or when that fight would get made. However, that might be one of the advantages of Alvarez being out on his own in terms of promotion.

But how did Saturday night's fight even happen? Yildirim was a mandatory challenger, and it wasn't much of a challenge at all. How often do we see this nowadays -- mandatory challengers essentially being in keep-busy fights to delay the inevitable? For Alvarez, it delayed unification against Saunders, a potential third fight against Golovkin or perhaps that fight against Charlo.

It's not the only fight of its kind we'll see, either, or even the only one in the news this week. We could see a similar situation later this year with Teofimo Lopez and George Kambosos Jr. It feels rarer and rarer that the mandatory challenger ends up in a fight that's worthy of it being, well, mandatory. Instead, it seems like the alphabet organizations are trying to keep themselves relevant.

At some point, after a fight such as this one, does it signal maybe the need for a change to how mandatory title defenses are determined?

Baby: Oh, for sure. But the conversation around mandatory title defenses is just one of the many problems with the sanctioning bodies. Go look at the rankings for any of the four major groups -- the WBA, WBC, WBO and IBF -- and the lists (and champions) will make little to no sense. There needs to be better consistency, and logic, in the rankings across those four sets.

For a while, this was what made the Ring Magazine championship so great. The credibility of the publication coupled with the strong rankings made its belt the most legitimate and easiest to understand for casual fans. But even that has eroded in recent years.

Bringing it back to Alvarez, what's a perfect 2021 for him? If he beats Saunders, as he should -- William Hill has him listed as a -588 favorite in the United Kingdom as of Sunday morning -- what does he do next?

Rothstein: Oh, man. Go to MMA? Fight a Paul brother? That seems to be all the rage these days. Kidding. Seriously, just kidding. If Alvarez really wants to fight four times this year, then maybe try to see if he can finish unifying the super middleweight division by fighting IBF titleholder Caleb Plant or go down to 160 to fight Charlo. The other option could be trying to going back up a division to light heavyweight to fight unified champion Artur Beterbiev.

There are options, but at this point, it feels like every fight Alvarez has should be one of two things: a big moneymaker or one in which he can win another belt in one division or another. It's easier said than done to have all of that movement, but Alvarez is the one fighter who can do that.

Of course, the other choice is to seal up that trilogy against Golovkin, which would fall into the moneymaker category. If Alvarez did that to end 2021, it could open up a bunch of opportunities for him to chart out a 2022 in which he could take more steps toward being considered one of the best fighters of all time.

Vols firing Pruitt with cause after investigation 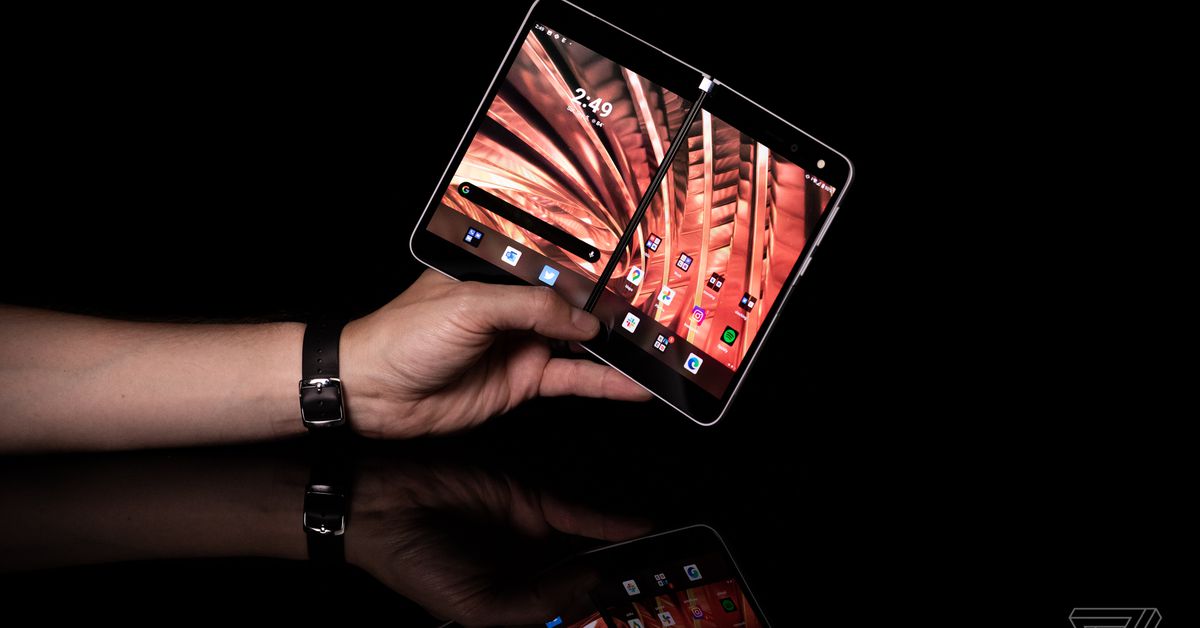 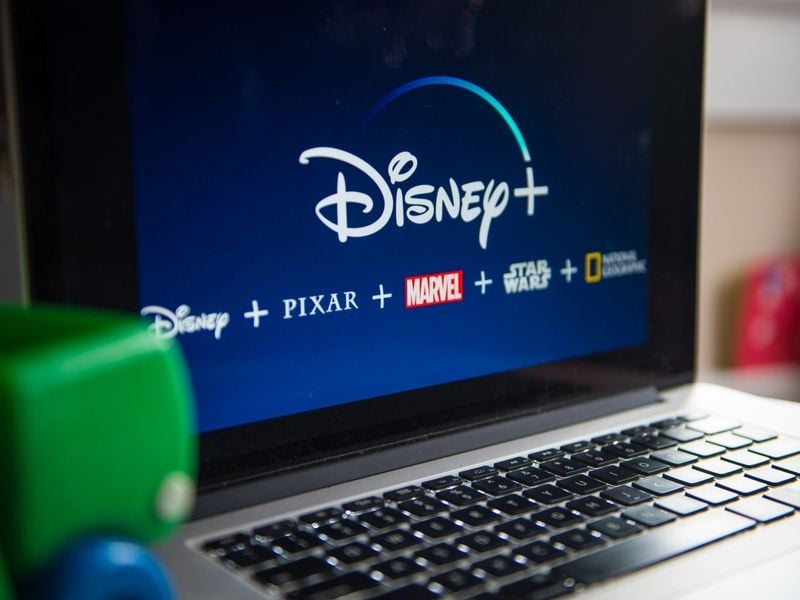 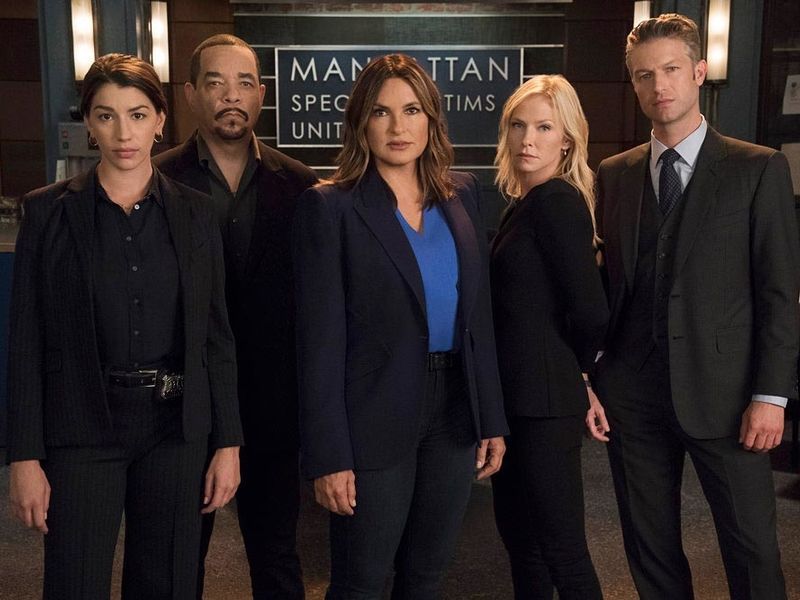 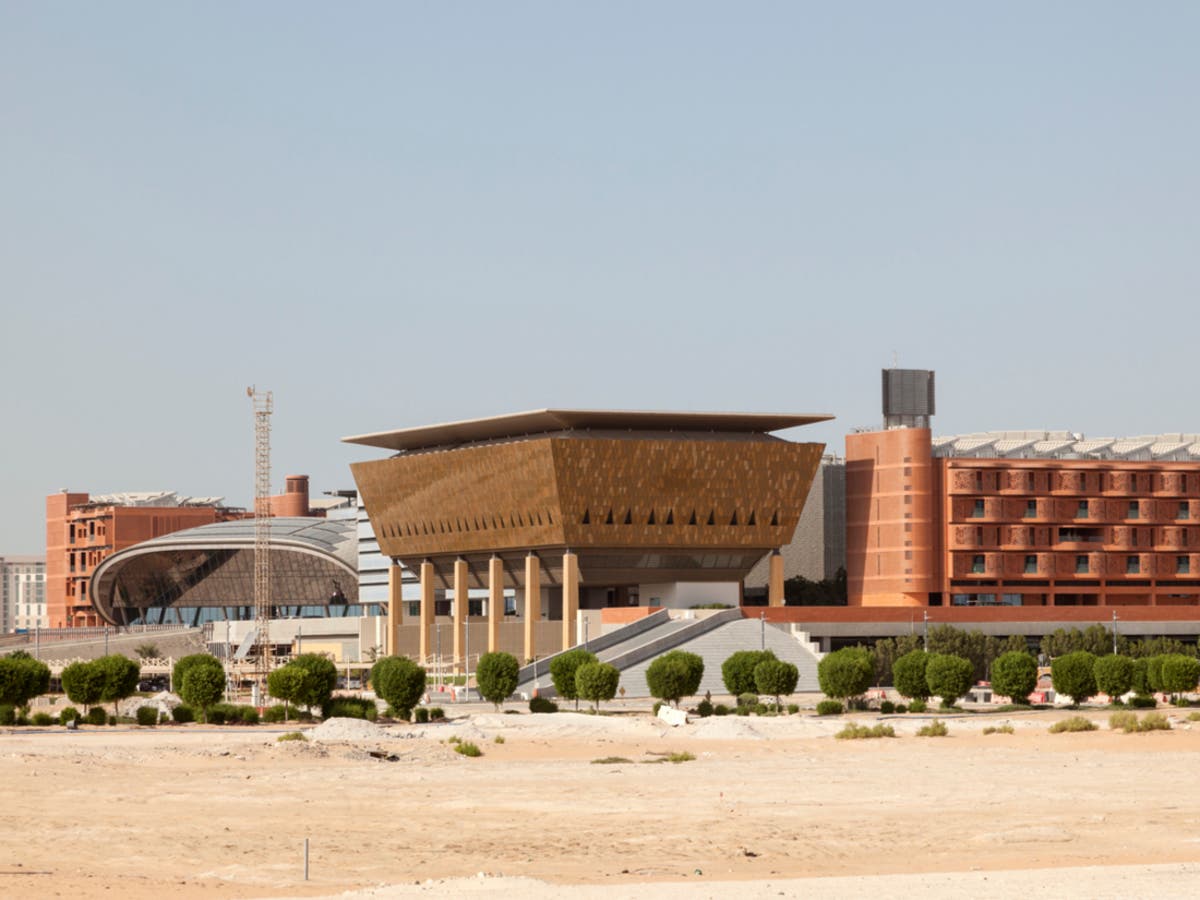