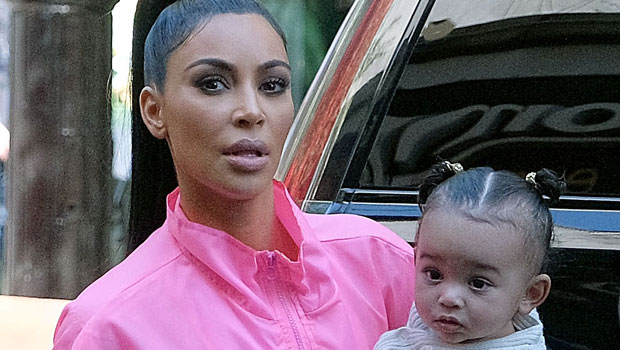 Kim Kardashian, 40, celebrated International Women’s Day with some of the most important girls in her life: her daughter Chicago West, 3, and nieces True Thompson, 2, and Stormi Webster, 3. The foursome gathered in the futuristic living room of Kim’s Hidden Hills mansion to watch Beauty and the Beast, and Kim gave some hilarious commentary during the viewing.

“Do you guys not know all the words to this?,” Kim incredulously asked her movie viewing buddies as the Disney movie’s opening song, “Belle,” played. Given that Chicago, True and Stormi were all born after 2017, they did not. However, with Kim being a 1980 baby, she could expertly sing along to the nostalgic lyrics!

“Today we celebrate each other — You women inspire me so much and I don’t know what I would do without each and every one of you. Here’s to celebrating all women in the world!,” Kim wrote on her Instagram Story in tribute to the many women in her famous family, which also includes her mom Kris Jenner and grandmother Mary Jo Campbell.

Kim also took to her Instagram Story on that very same day to share a trailer for the final season of Keeping Up with the Kardashians. Amid the dramatic teaser for Season 20, Kim cried and said that she “feel[s] like a loser.” Although it’s unclear what she was referring to, the trailer was released just weeks after the E! star reportedly filed for divorce from her husband of six years, Kanye West.

Kim and Kanye’s eldest child, their seven-year-old daughter North West, is reportedly aware of her parents’ separation, an insider claimed. “The younger kids don’t know what’s happening, but North does know what’s going on. Kim sat her down alone to tell her, but not the younger ones,” a source EXCLUSIVELY told HollywoodLife in February (Kanye and Kim are also the parents of Saint West, 5, and Psalm West, 1).

“Kim and Kanye been living like this for so long,” the source added. “The last year has been exactly like this where they’ve been living separate lives both physically and emotionally, so whether there has been paperwork or not, they have not been living in a conventional marital situation.” Kanye has been reportedly staying on his Wyoming estate while Kim is living in their marital home in Hidden Hills, as you can see in her Instagram clip above.

Celebrities With Coronavirus: Stars Who Have Tested Positive... 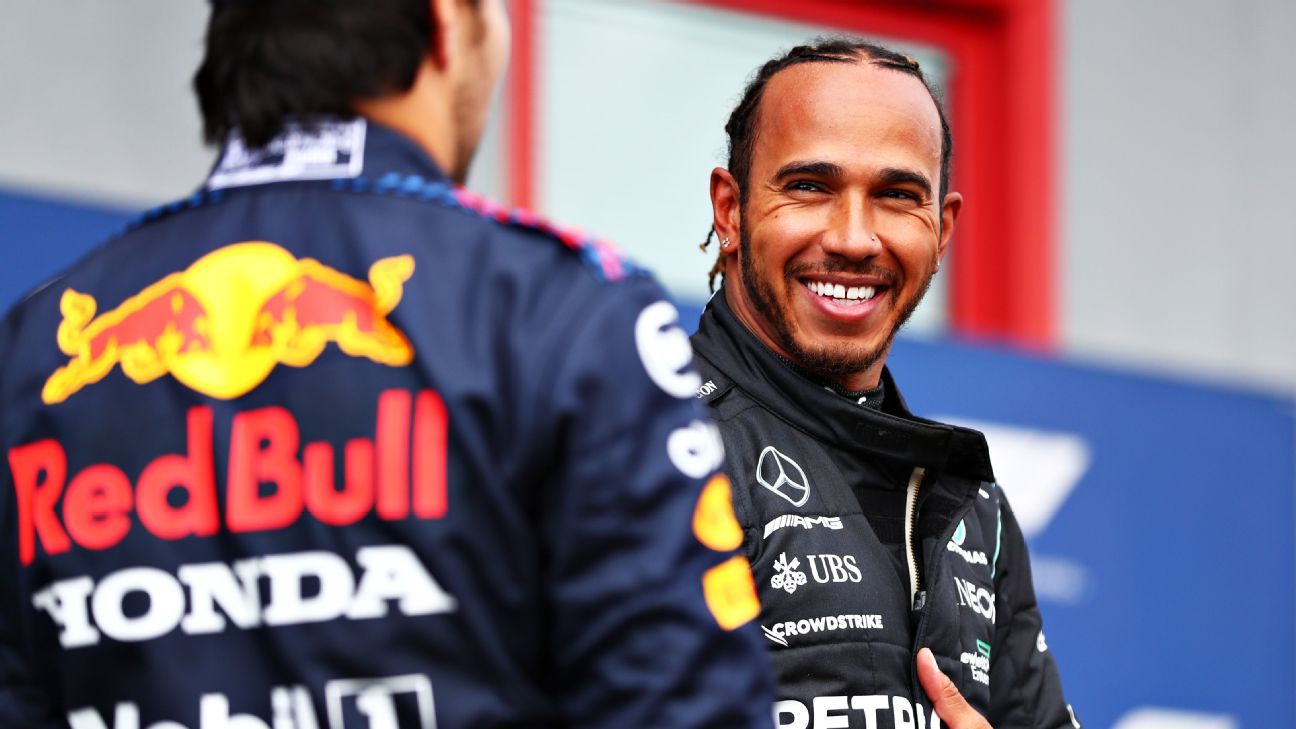 Berlin start-up ATAI Life Sciences announced that it is planning to raise $100 million... 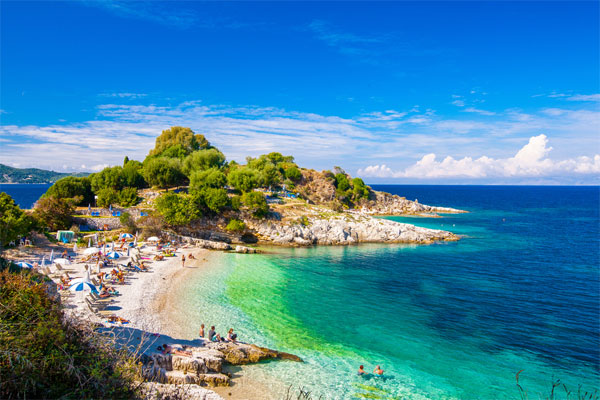 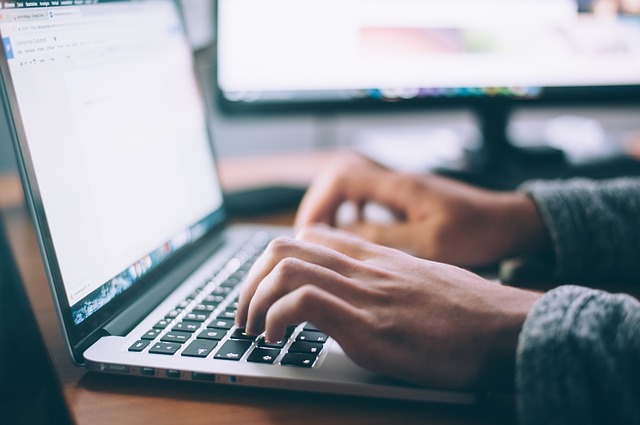