Corsair K70 RGB TKL is an excellent gaming keyboard, if only it came out in 2016

Corsair's K70 RGB TKL Tournament Edition is a great keyboard for competitive gaming, but it's lack of a wrist rest and old switches may leave you wanting more.

Well, there we have it: After all these years, Corsair is finally coming out with a fully-featured TKL (tenkeyless) keyboard. This one is the K70 RGB TKL Champion Series, and at first sight, it looks like the full package. The K70 RGB TKL features Corsair’s long-running but still top design, Cherry MX switches, the full array of media keys, volume roller, and of course per-key addressable RGB lighting. Indeed, if you’re looking for a keyboard that does everything in the TKL format, this might be one to keep an eye on. Or maybe not.

Compared to the K65 RGB TKL, in its various versions, the K70 TKL adds the full array of dedicated media keys, a volume wheel, lock/unlock buttons, a shimmy more RGB with a pretty, illuminated Corsair logo, a removable USB Type-C cable, a ‘Tournament Mode’ switch, 8000-Hz Hyper-polling, and PBT keycaps from the factory.

That’s a lot of updates, but after spending some time with it, I’m not fully convinced this is the keyboard you should get. It’s an excellent little board, but it’s the keyboard I would have expected Corsair to release five years ago, and in today’s market it has a bit of a mixed personality.

As much as TKL keyboards are generally a compromise between practicality and gaming performance, this plank makes a few design choices that make it primarily suited to gaming and much less so to office tasks. It comes with an 8,000Hz Axon Hyper-polling mode that ensures you can count on your keyboard to respond to your inputs, and although I don’t believe it makes any difference over 1,000Hz, paired with NKRO you can have the peace of mind that any mistakes in-game are 100% your fault, and at least not that of your keyboard. The added space from the TKL layout gives you extra mousing space, so altogether, this is a pleasant plank to game with.

But at the same time, it gives you luxuries like media keys and the navigation island, so it’s also a board you would be able to use day-to-day, right? Well not really, and that’s for one simple reason: Corsair has cut out the included wrist rest.

I’m not really sure why Corsair decided to do this. Without low-profile switches, it’s a tall keyboard to type on, and without a wrist rest to help out, it’s not comfortable either. Corsair has, for the most part always included wrist rests with its keyboards, and at the bottom of the K70 TKL, you’ll find cutouts where it would have attached. But for some reason, someone at Corsair thought it was a great idea to leave it out.

Then there’s the choice of switches. Having had some hands-on time with the K100 RGB and Corsair’s own OPX Optical-mechanical switches, I’m a little saddened to see that they’re not an option on the K70 RGB TKL (yet). Especially considering the K70 RGB TKL comes with 8,000Hz polling, I don’t understand why optical switches aren’t an option, as electro-mechanical switches still have debounce to account for, totally negating any benefit you might get from the 8,000Hz polling.

Of course, I understand that Corsair wants to reserve its top switch for its top-of-the-line board, so I guess we’ll have to wait for the K100 RGB TKL to come out. But I fundamentally disagree: Just because we don’t want a full-size, full-price keyboard, doesn’t mean we should be punished with less than the best switch options. Instead, we’re limited to Cherry MX Red, Silent Red, and MX Speed Silver switches — all excellent choices — but nothing new or groundbreaking and they’re a bit dated in today’s market where most manufacturers are coming out with their own, better switches.

Priced at $140, this isn’t an expensive keyboard. Okay, so that’s not cheap either, but it’s not $250 expensive like many flagships in today’s market, and for the money, I’d say it still comes with a lot of great features and the quality of the materials is there to back the price up.

Based on the black slab of anodized and brushed aluminum, this is clearly a quality product. The inclusion of all-PBT keycaps, along with a few textured extra keys for your WASD and surrounding keys absolutely adds to the overall quality feel.

The USB Type-C cable is braided and detachable. It’s a good cable, but a bit thin and thus nothing to write home about — the fact that it’s replaceable means you can easily swap it with a pretty coiled and sleeved cable, and that’s something I do appreciate.

Gaming: Where this keyboard is oh-so-good

Whereas it might not be super-comfortable for day-to-day use, with a TKL layout it’s much easier to get accustomed to than a 60% layout like that of the just-released K65 RGB Mini. All things considered, it’s fine for getting your day-to-day tasks done, provided you don’t spend my kind of hours working on it as a writer like myself.

But flip it into tournament mode, fire up a game, and you’ll quickly find the K70 RGB in its home territory. The tournament mode switch sets the RGB lighting to plain red to reduce distractions and disables any macros, which paired with lock-mode that disables the Windows key makes it a great gaming companion.

The two shooting games I play regularly are Destiny 2 and Insurgency Sandstorm, both fast-paced and exactly the kind of titles where the K70 RGB TKL was a much-appreciated companion. The keys responded swiftly, the textured and angled WASD keys made it easy to find and stay positioned correctly. Without a numpad, I also gained plenty of space for mousing around, letting me reduce the DPI on my mouse and play with greater accuracy. My Insurgency Sandstorm friend group likes to play against a bot team with max bot count at the highest difficulty (I know, it’s as if we enjoy failing), and it’s exactly in these scenarios where the K70 RGB TKL made the biggest difference in my K:D ratio.

If you’re after a keyboard that’s brilliant for (tournament) gaming, and you aren’t quite willing to make the jump all the way to a 60% layout such as on the K65 RGB Mini or the Razer Huntsman Mini, a TKL keyboard can be a great middle-ground. It provides a clear benefit in gaming performance while maintaining some element of day-to-day usability.

And although the K70 RGB TKL Champion Series takes a big hit in day-to-day usability by omitting the wrist rest, you can still write an essay on it once a week just fine, provided you’re young and don’t have tired wrists like mine. As long as you know you’ll be gaming on the K70 RGB TKL more than 80% of the time, you won’t be disappointed — in fact, as a gaming keyboard, it’s actually quite brilliant.

I just really wish it came with a wrist rest and Corsair’s OPX Optical-mechanical switches. But for that, we’ll probably have to wait a little longer and save up a bit more too.

Dell is practically giving away refurbished laptops this weekend

You won’t believe how cheap the Surface Laptop 3 is today — save $400!

Among Us developers explain why new features are taking...

An Analogy of Types of Mobile Apps and Which is Best Suited...

Debunk, don’t ‘prebunk,’ and other psychology lessons for... The role of chief marketing officer is a unique one that entails understanding digital,... 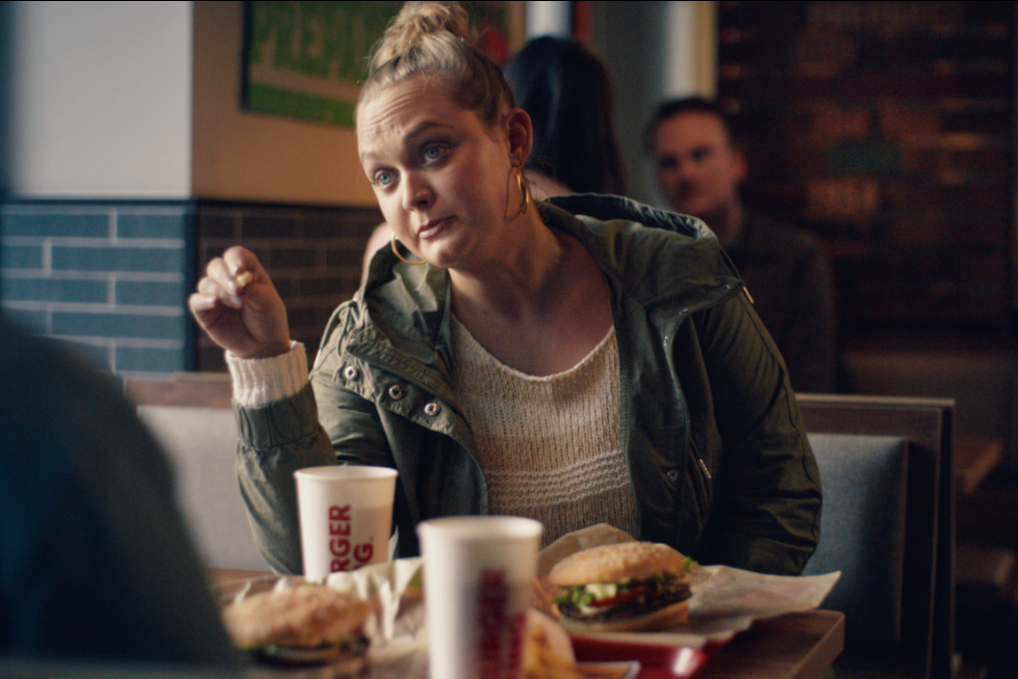