'Shameless' Star Emma Kenney Says former co-star Emmy Rossum made her 'anxious' because she could turn a 'bad day into 'everyone's problem.' 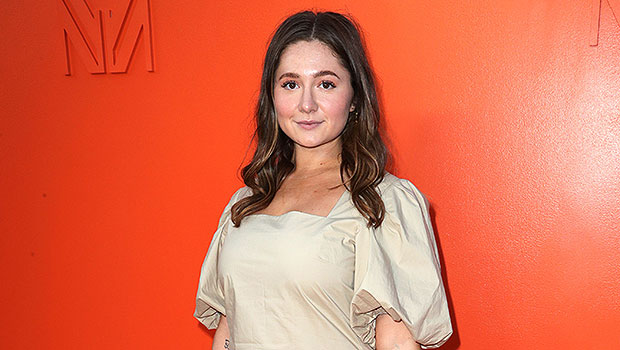 ‘Shameless’ Star Emma Kenney Says former co-star Emmy Rossum made her ‘anxious’ because she could turn a ‘bad day into ‘everyone’s problem.’

Shameless star Emma Kenney, 22, has absolutely no shame when it comes to calling out former co-star Emmy Rossum, 35, who left the hit series in 2019. In the latest episode of Kenney’s Podcast Call Her Daddy, Kenney –who played Debbie Gallagher for all twelve seasons says that The Phantom of The Opera star made her “anxious” and could turn her “bad day” into everyone’s problem!

The two actresses — who haven’t spoke in over two years — were main characters when the show launched, along with William H. Macy, 71. After nine season’s, Rossum left the series after allegedly having a falling out over salary negotiations. Although Rossum’s exit was a shock to fans, Kenney says that her exit created a much easier work environment for everyone on set.

“It was weird at first for sure but it also… the set became more of a positive place, I’m not gonna lie,’ she said. ‘I remember pre [Rossum] leaving, I’d go to set some days and I’d be very anxious about having a scene with her because if she had a bad day, she made it a bad day for everybody.” It wasn’t always bad blood between the two, however, as Kenney felt like she had a “sister relationship” with Rossum when the two started filming together. 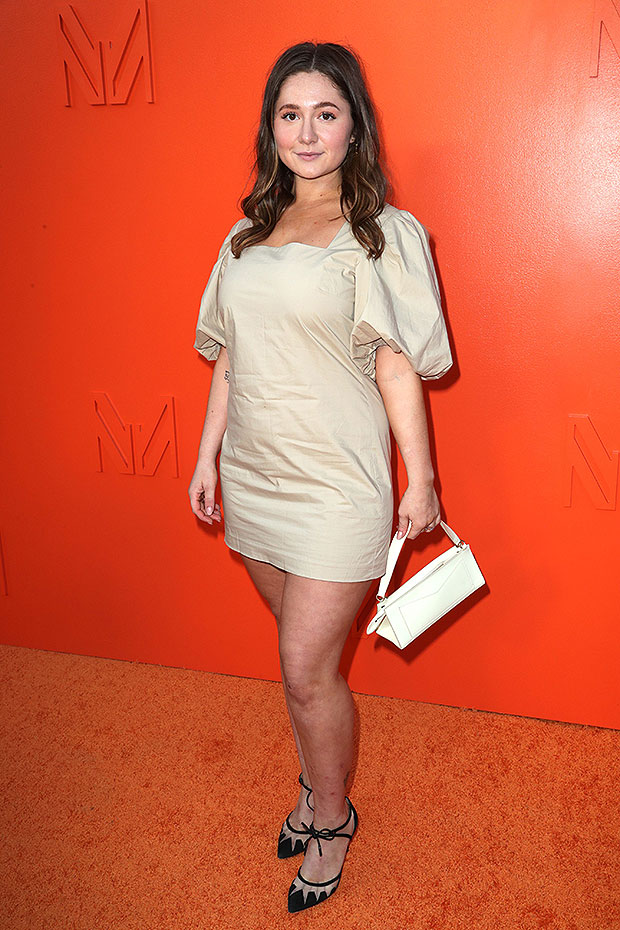 Emma Kenney opened up about her experience working with Emmy Rossum. (Matt Baron/Shutterstock)

In May, Rossum gave birth to a daughter with husband Sam Esmail. In an Instagram post, Rossum said that her newborn daughter had antibodies due to the fact she was vaccinated against Covid-19 while pregnant!

“When I was pregnant I got vaccinated,” Rossum wrote on Instagram. “Not only did we have a healthy, beautiful baby girl but we also just learned our daughter now has antibodies. In short, stop being an irresponsible idiot and get the vaccine.”

Rossum’s on-set antics do not reflect her ability to be a good mom, according to Kenney. “I heard she had a baby and that’s beautiful and I’m sure she’s going to be a lovely mother… so yeah,” the Connors actress added.

Chips, dip, toast: 10 dietitian-approved snacks when you’re on the Mediterranean...

Why Larsa Pippen Doesn’t Know Whether She Wants To Return...

'The Bachelor': A Woman DROPS From the Rose Ceremony After... 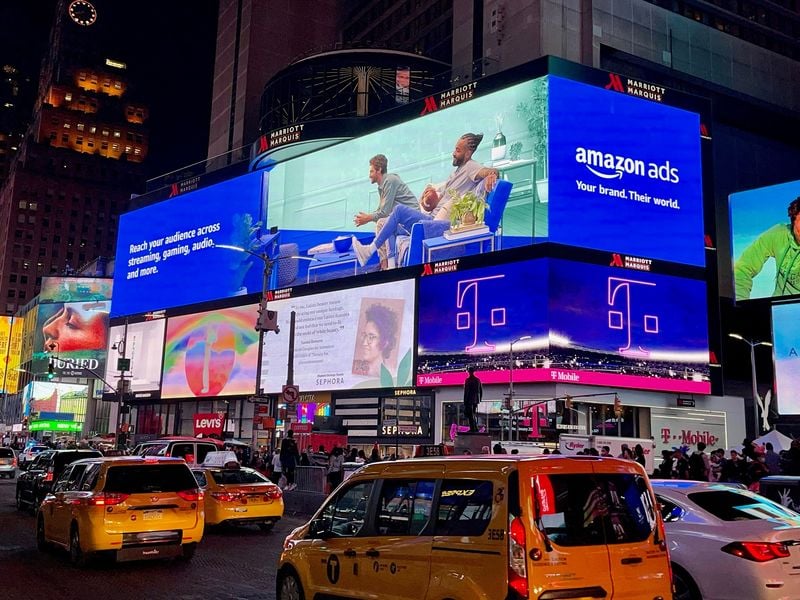 Strategy developed with Code and Theory agency, and it comes as Amazon has more... 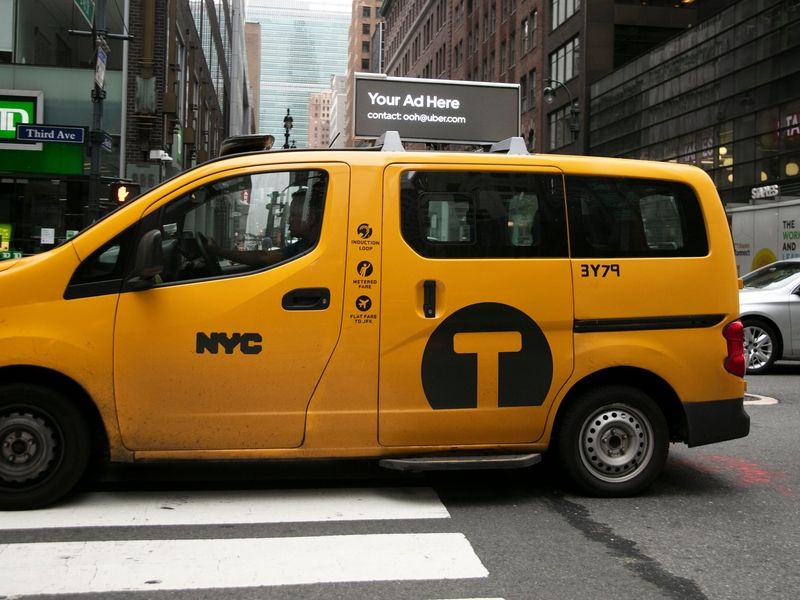 Australians pay up to double for ‘plant-based’ alternatives

The popularity of the plant-based movement has grown substantially in recent years.... 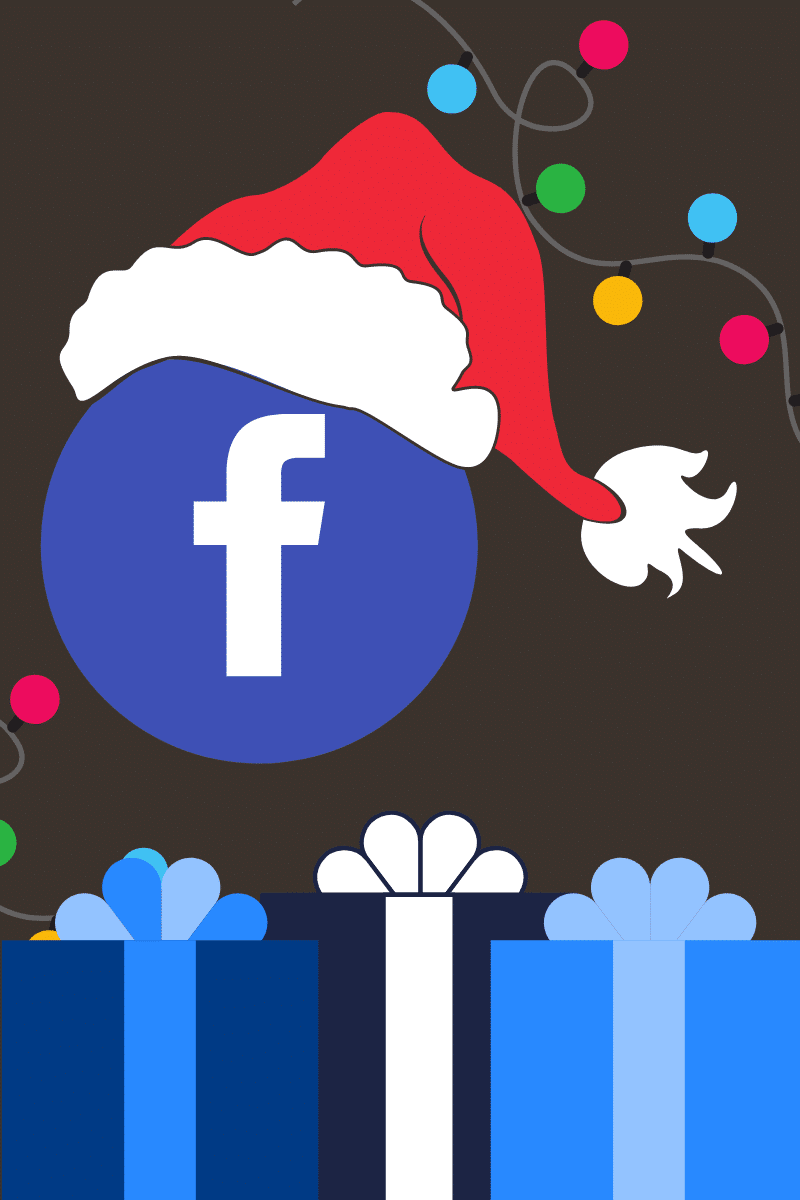 How to Start a Successful Podcast: An Easy Guide for Beginners

Starting a podcast may seem like the easiest thing in the world. All you’ll need... 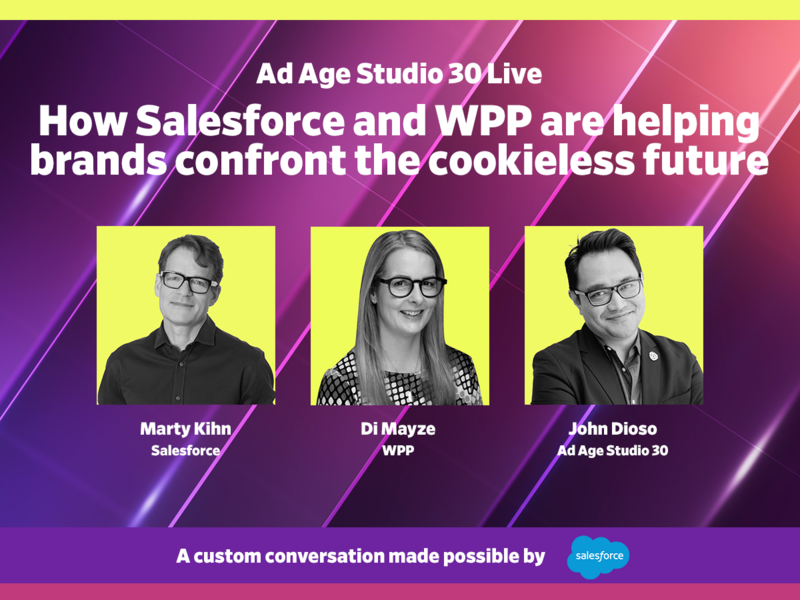 The Biden administration announced plans to revive a Trump-era border policy in... 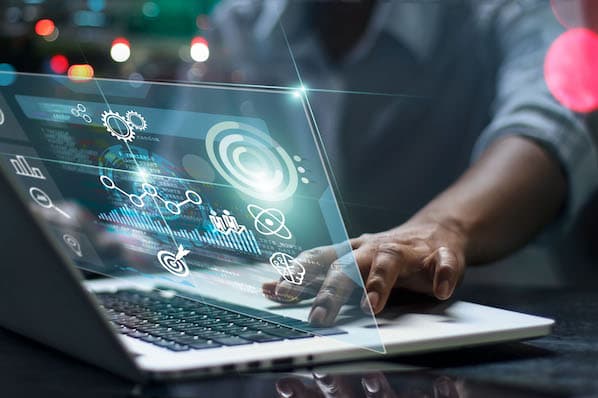