The social media giant says 40,000 people are working on its safety and security efforts. 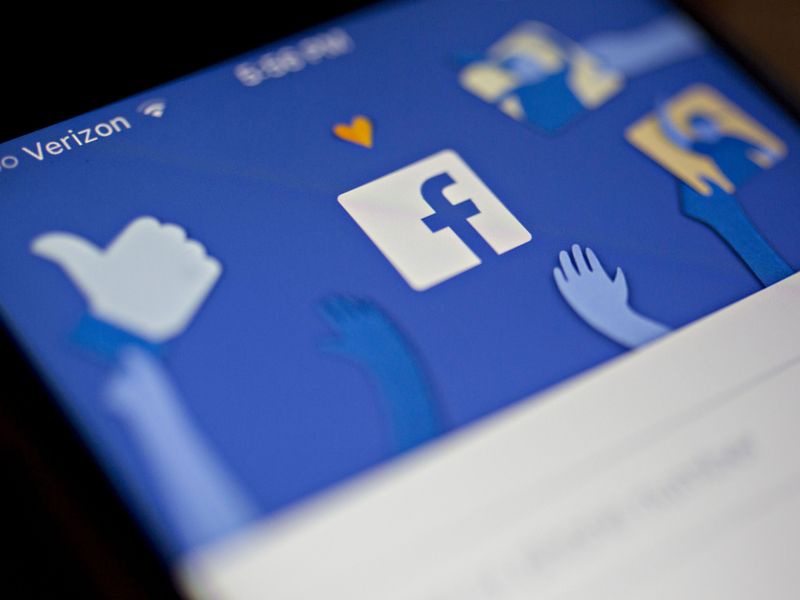 Facebook Inc. announced it has spent more than $13 billion on safety and security efforts since the 2016 U.S. election, and now has 40,000 employees working on those issues.

The new statistics — meant to demonstrate how seriously the company takes safety and security issues — were published Tuesday in a blog post after a series of stories last week in the Wall Street Journal used leaked documents to show that despite hefty investments, Facebook struggles to combat a myriad of serious issues, including COVID-19 misinformation and illegal human trafficking.

The documents showed that Facebook’s internal researchers often identified serious problems with inappropriate content or user behavior on the company’s services, but Facebook routinely failed to fix them. The stories spurred calls by U.S. lawmakers for an investigation and possibly hearings on the issues.

The blog post addressed some of these criticisms without citing the newspaper’s stories specifically. The company shared that while it has historically been responsive to issues on the platform, it’s trying to be more proactive by having safety and security employees embedded in product teams during the development process.

“In the past, we didn’t address safety and security challenges early enough in the product development process,” Facebook said in its blog. “But we have fundamentally changed that approach.”

Facebook also shared new statistics around its global political ad library, an archive where people can search for political ads that run on Facebook or the Instagram photo-sharing app. Facebook said 3 million people use the ad library each month, and that the company rejected 3.5 million political or social ad submissions over the first six months of 2021 for failing to provide proper information.

Instagram, which was the focus of a story last week that revealed internal research showed the company knows its product can be emotionally damaging to young women, said this week that it’s considering “nudges,” which will prompt users to look at healthier content on the service or take a break from scrolling.

Episode 171: Building Community Businesses that Are Thoughtful AND Financially Stable...

How First-Time Advertisers Helped ViacomCBS Win Ahead of...

Why Walt Disney’s President of Sales Is on The Career Journey...

We all know that a computer cannot function without an operating system. However,... 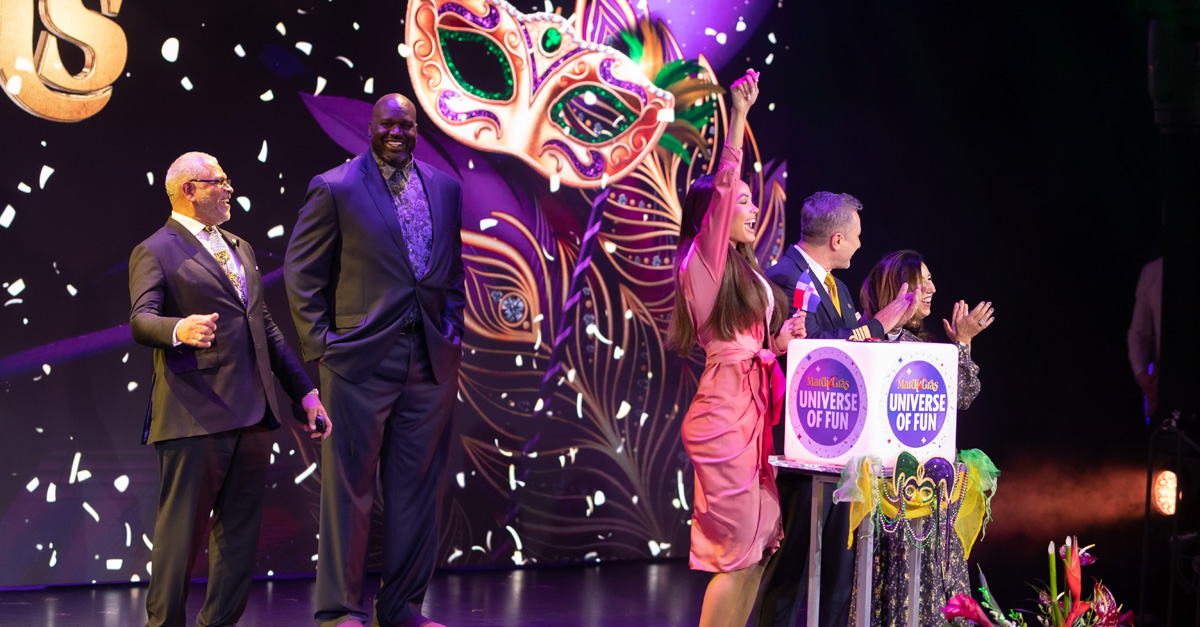 8 Ways To Drive Local Business In Competitive Markets With...

Finding it hard to get your wholefoods in? This delicious one-pan meal should be...

Do These Little Things at the Start of Your Relationship,...

One of the most exhilarating stages of a new relationship is the moment when your...