Facebook was hit with reports from multiple news outlets based on documents provided by Frances Haugen, a former employee and whistleblower.

Facebook on Friday was hit with multiple reports stemming from documents provided to news outlets by Frances Haugen, a former employee turned whistleblower.

The reports cite internal company research and documents that show the company is aware of many of the harms its apps and services cause but either doesn't rectify the issues or struggles to address them.

According to a report from NBC, Facebook ran an experiment that showed how a new profile for a conservative mother from North Carolina began, within two days, to receive recommendations to join groups related to the far-right conspiracy group QAnon.

By the summer of 2020, , the documents show, Facebook was hosting thousands of private QAnon groups and pages with millions of followers, NBC reported. Facebook has since banned QAnon groups.

Bloomberg reported on documents that showed employees at Facebook expressed shock and outrage after the Jan. 6 insurrection at the U.S. Capitol.

"I'm struggling to match my value to my employment here," one employee wrote, according to the Bloomberg story. "I came here hoping to affect change and improve society, but all I've seen is atrophy and abdication of responsibility."

With an image of himself on a screen in the background, Facebook co-founder and CEO Mark Zuckerberg testifies before the House Financial Services Committee in the Rayburn House Office Building on Capitol Hill October 23, 2019 in Washington, DC.

Internal Facebook analysis of the Jan. 6 insurrection found that the policies and procedures put in place by the company were not enough to prevent the growth of groups related to "Stop the Steal," according to a CNN report. The company treated each piece of "Stop the Steal" content individually, rather than as part of a greater whole, the report notes.

The New York Times reported on Friday, based on documents from Haugen, that a Facebook data scientist wrote to his colleagues to say that 10% of all U.S. views of political content on the site were of posts alleging that the 2020 U.S. presidential was fraudulent.

The reports follow a series of stories from the Wall Street Journal titled "The Facebook Files," from documents provided by Haugen. Most notably, the series found internal documents that showed Facebook was aware of the harm caused by its Instagram service to teenagers' mental health.

Earlier this month, Haugen testified before a Senate panel about the reports. Facebook attempted to discredit Haugen at the time and continues to push back against the stories stemming from the documents she's released.

"At the heart of these stories is a premise which is false," Facebook wrote in a statement to CNBC. "Yes, we're a business and we make profit, but the idea that we do so at the expense of people's safety or wellbeing misunderstands where our own commercial interests lie. The truth is we've invested $13 billion and have over 40,000 people to do one job: keep people safe on Facebook."

WATCH: Facebook needs to be bullish on its own stock, says Wedgewood Partners' CIO

Twitter and Square CEO Jack Dorsey says 'hyperinflation' will happen soon in the...

U.S. officials keep close watch on the 'delta plus' Covid mutation as it spreads...

Amazon, Alphabet and Salesforce are all investing in a...

From California to Brazil: Europe's privacy laws have created...

EU proposes new rules to boost start-ups and catch up with... 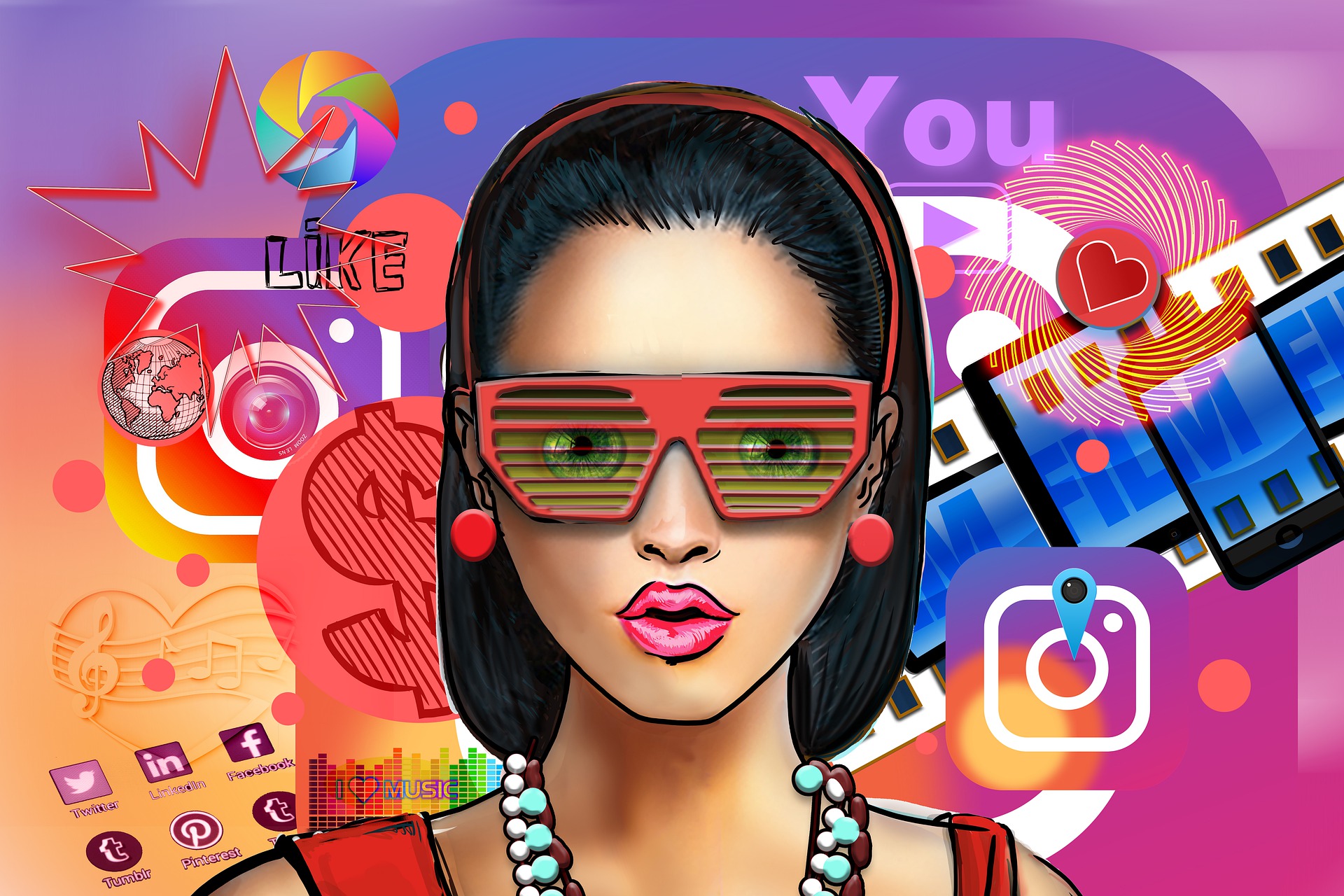 Despite being a marketer, I managed to stay away from the influencer mania on Instagram...

I Was So Bored Of Salads—Then I Made This Crunchy, Antioxidant-Packed...

It's the sort of dish you'll really want for lunch.

All three patients in California, Minnesota and Colorado were fully vaccinated but...

Peter Harbison, chairman emeritus of CAPA , or Centre for Aviation, called for a... 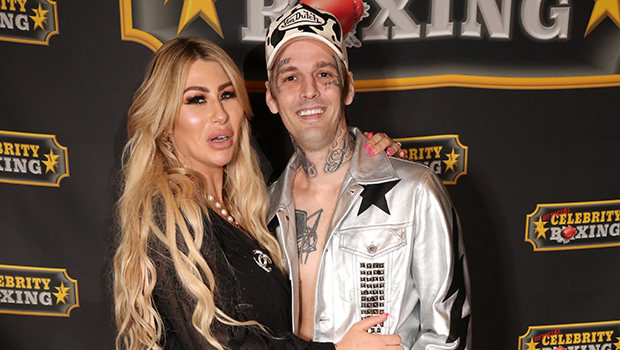 More people are searching for more than just a 9 to 5 job, so we looked at some... 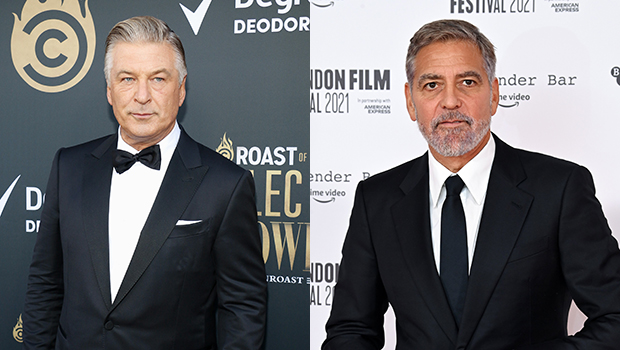 Victim of Zoombombing? You may have some cash coming your...

If you're a Zoom user, you can start the process to collect on Zoom's $85 million...