The full FDA is likely to approve the Johnson & Johnson Covid vaccine as early as Saturday with distribution to the states next week.

A key Food and Drug Administration advisory panel on Friday unanimously backed Johnson & Johnson's single-shot coronavirus vaccine for emergency use, a critical step paving the way to distribute a third preventative treatment in the U.S. next week.

The nonbinding decision, which was adopted 22-0, by the FDA's Vaccines and Related Biological Products Advisory Committee comes as the Biden administration works to ramp up the supply of vaccine doses and get Americans vaccinated as quickly as possible. U.S. health officials are growing concerned about new, emerging variants of the virus, particularly the B.1.351 strain from South Africa, which has been shown to reduce the effectiveness of the vaccines that are both on the market and under development.

The head of the Centers for Disease Control and Prevention, Dr. Rochelle Walensky, warned earlier Friday that the declines in Covid-19 cases reported in the U.S. since early January may now be flattening as variants continue to spread.

"Over the last few weeks, cases and hospital admissions in the United States have been coming down since early January and deaths have been declining in the past week," Walensky said during a White House news briefing. "But the latest data suggest that these declines may be stalling, potentially levelling off at still a very high number."

The FDA advisory committee plays a key role in approving flu and other vaccines in the U.S., verifying the shots are safe for public use. While the FDA doesn't have to follow the advisory committee's recommendation, it often does. During similar requests by Pfizer and Moderna, the FDA authorized those companies' vaccinations a day after the committee backed emergency use authorization. If J&J's follows the pattern, a third vaccine could be authorized on Saturday.

After the vote, Dr. Archana Chatterjee, an infectious disease expert at Chicago Medical School and a voting member of the committee, said J&J's vaccine will help "meet the needs of the moment" as states complain there is not enough supply of Pfizer's and Moderna's vaccines.

"We need to get this vaccine out now," Dr. Jay Portnoy, a professor UMKC School of Medicine and a voting member of the committee, said after the vote. He added, "we're in a hurry" as the variants pose a threat to the nation's progress on the pandemic.

Initially, doses would be limited. The U.S. plans to ship 3 million to 4 million doses of J&J's vaccine to states, pharmacies and community health centers next week, pending FDA authorization, Jeff Zients, President Joe Biden's Covid czar, told reporters on Wednesday. The company expects to deliver 20 million doses by the end of March, J&J's vice president of U.S. medical affairs, Dr. Richard Nettles, told House lawmakers on Tuesday. J&J has a deal with the U.S. government to supply 100 million doses of its vaccine by the end of June.

Federal and state health officials have been eagerly awaiting the authorization of J&J's vaccine. Unlike Pfizer's and Moderna's vaccines, which require two doses given three to four weeks apart, J&J's requires only one dose, easing logistics for health-care providers. J&J's vaccine can also be stored at refrigerator temperatures for months, unlike the two other vaccines that have to be stored at sub-zero temperatures.

J&J's one-dose vaccine "makes it operationally easier in lots of contexts," Dr. Nancy Messonnier, director of the CDC's National Center for Immunization and Respiratory Diseases, told the Journal of the American Medical Association during a Q&A event on Friday. "I expect lots of considerations state health departments are having around these vaccines is more about the ease of use of the J&J vaccine and how it might be better suited for some populations."

An EUA means the FDA will allow some people to receive the vaccine as the agency continues to evaluate data. It isn't the same as full approval, which requires more data and can typically take several months longer. J&J, like Pfizer and Moderna, has submitted only two months of safety data, but the agency usually requires six months for full approval. The company is asking the FDA to approve the use of the vaccine in people age 18 and older.

J&J submitted its Covid vaccine data to the FDA on Feb. 4. The vaccine's level of protection varied by region, J&J said, with the shot demonstrating 66% effectiveness overall, 72% in the United States, 66% in Latin America and 57% in South Africa, where the B.1.351 variant is rapidly spreading. However, FDA staff documents show the vaccine was 64% effective in South Africa after about a month. The company said the vaccine prevented 100% of hospitalizations and deaths.

The FDA has indicated it would authorize a Covid-19 vaccine that's safe and at least 50% effective. The flu vaccine, by comparison, generally reduces people's risk of getting influenza by 40% to 60% compared with people who aren't inoculated, according to the CDC.

FDA staff endorsed J&J's vaccine on Wednesday, saying in documents that the clinical trial results and safety data were "consistent with the recommendations set forth in FDA's Guidance on Emergency Use Authorization for Vaccines to Prevent COVID-19."

No specific safety concerns of the vaccine were identified when analyzed by age, race and comorbidities, according to the FDA report. Headaches, fatigue and muscle pain were some of the most common side effects among people who received the inoculation, the report said. There were also reports of nausea, fever and pain at the injection site.

Macaya Douoguih, head of clinical development and medical affairs for J&J's vaccines division Janssen, told the FDA panel on Friday that two people suffered severe allergic reactions shortly after getting the vaccine. One of the people was participating in an ongoing trial in South Africa and developed anaphylaxis, a severe and life-threatening allergic reaction.

The FDA report said there were some Bell's palsy cases, a condition that causes half of your face to droop, but they were "balanced" with the number generally found in the overall population. The FDA had previously said the condition would be monitored among recipients of vaccines after it was flagged as a potential concern with Pfizer's shots, noting that it's not necessarily a side effect but is worth watching out for.

From California to Brazil: Europe's privacy laws have created...

India rebukes Twitter for not fully complying with government... 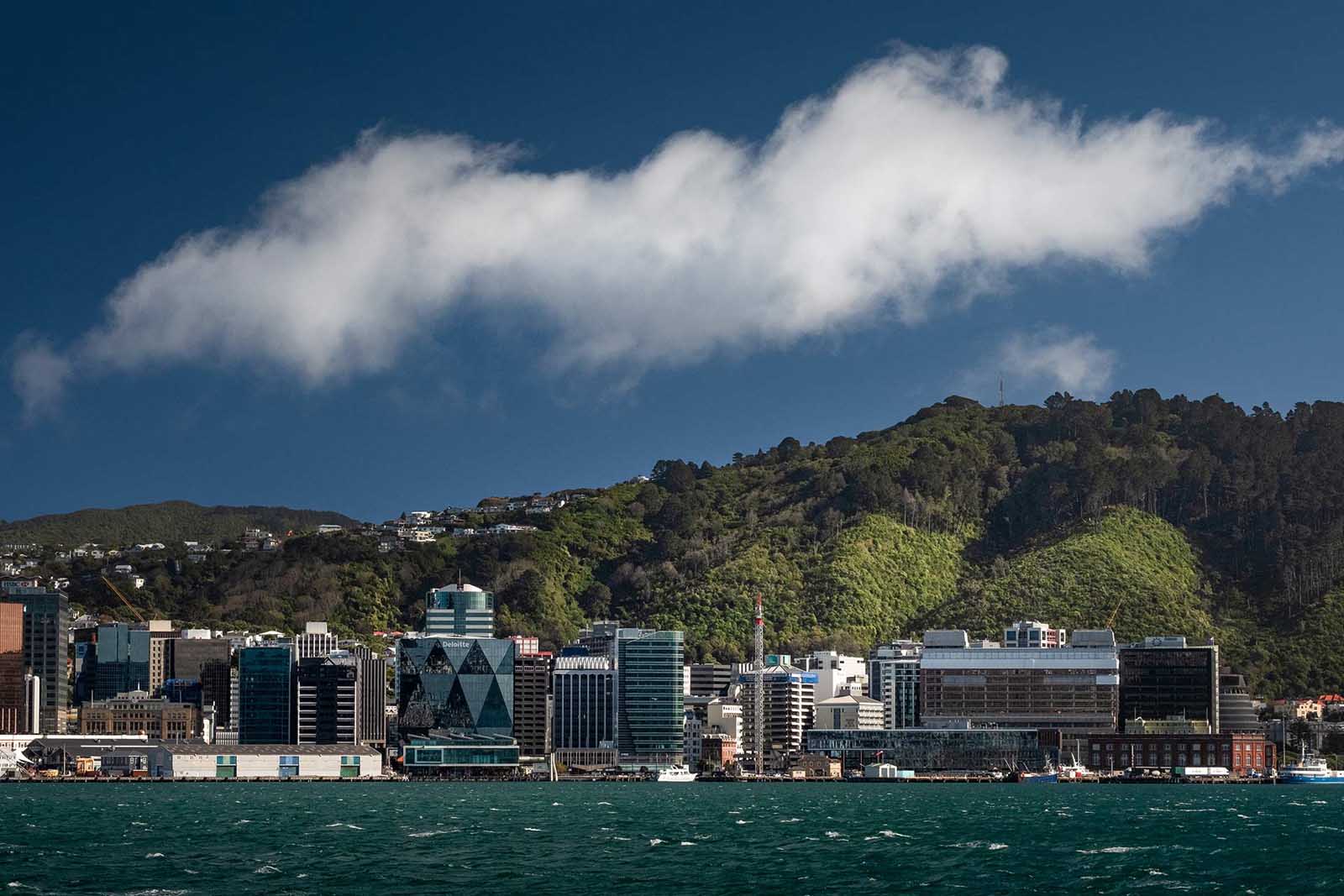 Opinion: Headspace’s New Show Is Barely a Balm in a Global...

The promises of Headspace Guide to Meditation, the animated Netflix series by mindfulness... 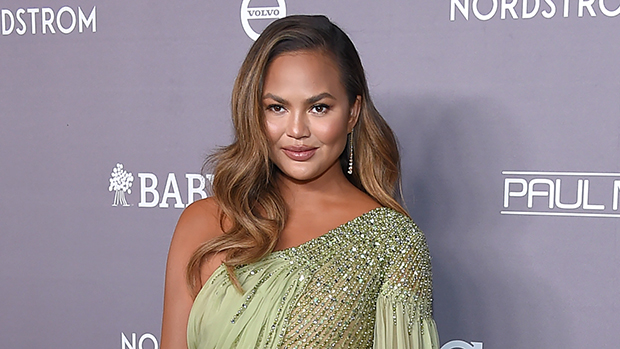 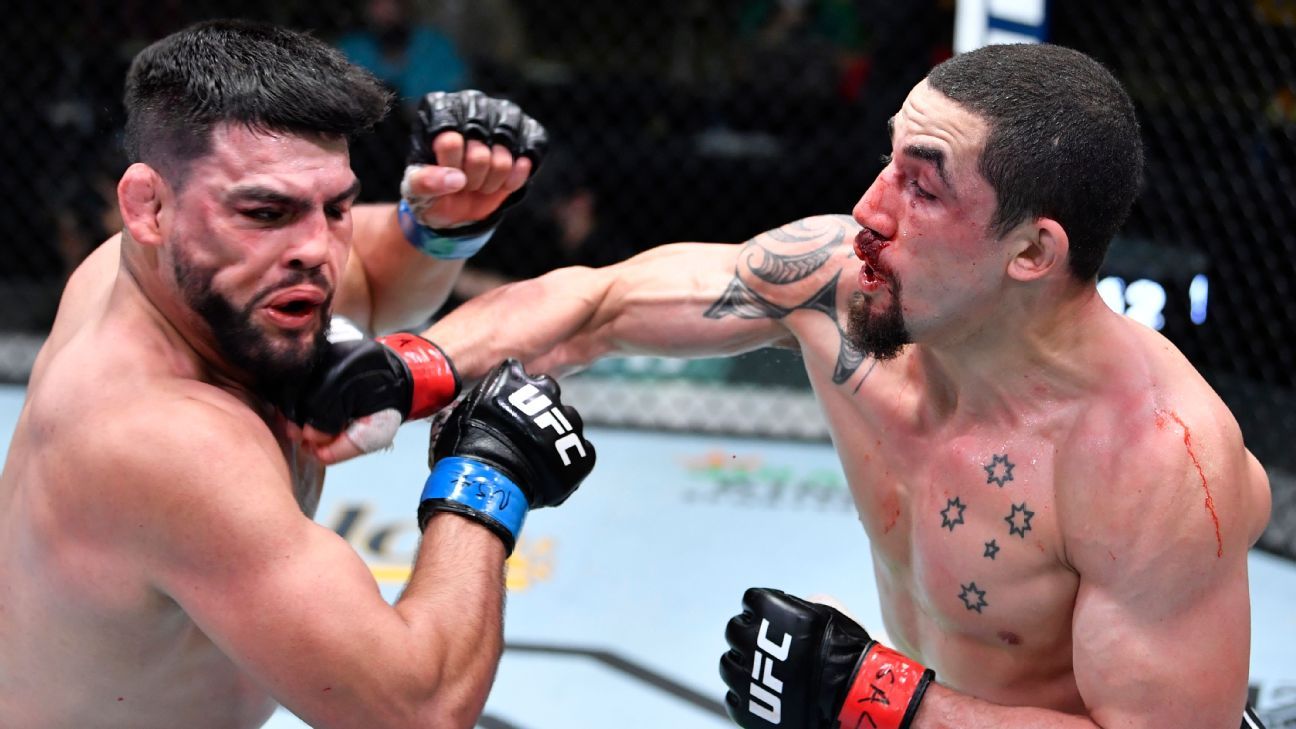 Kim Kardashian’s 6 Sexiest Looks Since Her Split From Kanye...

Kim Kardashian's style evolution is unmatched — but, what about the change in her...