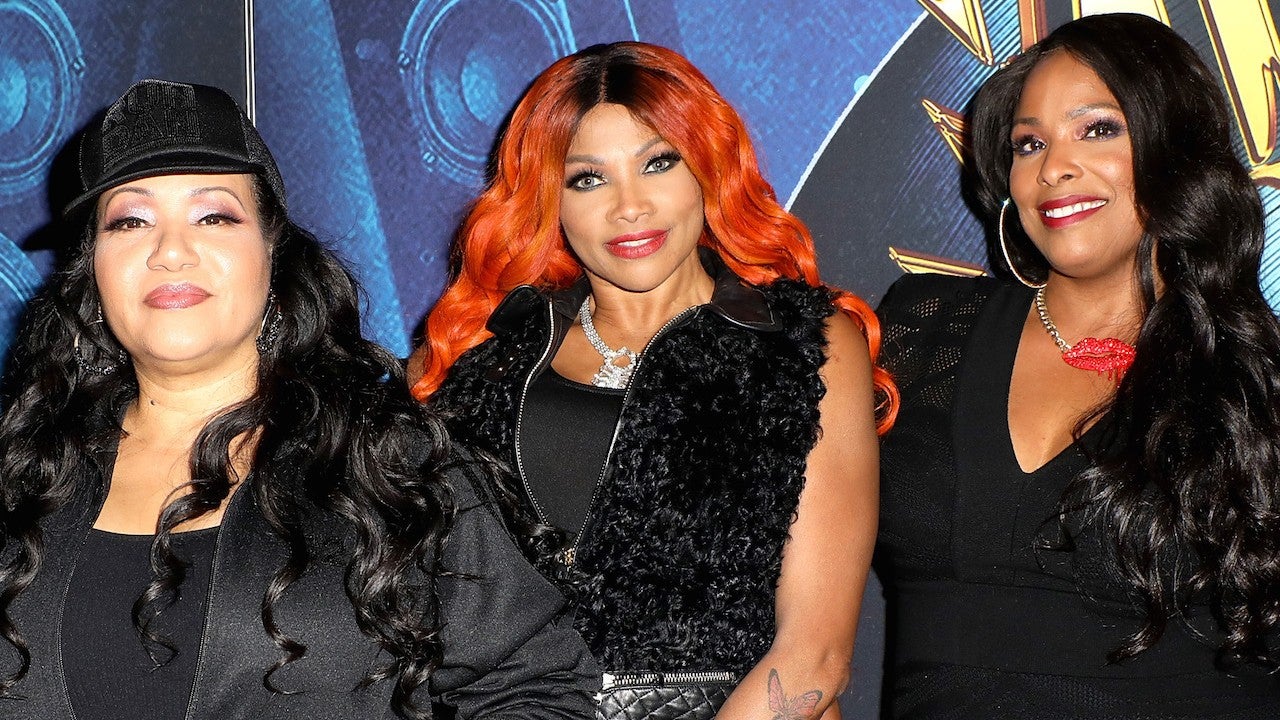 Spinderella is not happy about being excluded from Lifetime's Salt-N-Pepa biopic.

The 50-year-old DJ took to social media on Friday to express her disappointment in the special, which is executive produced by her former hip-hop group members, Cheryl "Salt" James and Sandra "Pepa" Denton.

"Sorry but I gotta speak on this Lifetime special. Too often, Black women who have made meaningful contributions in their industry are left out of historical narratives," she explained. "Back when Salt n' Pepa was building our legacy, which is rooted in empowering women, I could not have dreamed that this same group would one day disempower me."

"Words cannot fully express my disappointment when I learned a decision was made to move forward with a Lifetime biopic that wrongfully excluded me from every aspect of development and production... all the while using my image throughout, given that I played an integral role in the group's story and success," she continued. "There’s nothing more unacceptable than a woman being silenced by another woman."

Words cannot fully express my disappointment when I learned a decision was made to move forward with a Lifetime biopic that wrongfully excluded me from every aspect of development and production...

Spinderella said it is for that reason she will not be supporting the biopic.

"I do, however, want to offer a huge congratulations to the talented actresses that represented us, including Monique Paul, who I wish would've been given an opportunity to share my true perspective with," she explained. "In reflection, I'm grateful I've managed to uphold a 30-year career of truly empowering women with my gift, against all odds. This will continue in my work and in my service."

"The great news is I'm in the final stages of writing my memoir, a personal journey navigating through life, relationships, and the industry that raised me," she continued. "30+ years is a lot of content and I’m ready to share. Thank you, as always to my family, friends, and loyal followers of Team Spin .. I’m forever grateful to all of you for your support and love throughout the years."

There’s nothing more unacceptable than a woman being silenced by another woman. It is for this reason, I will not be supporting it.

Spinderella first joined Salt-N-Pepa in 1987 (replacing original DJ Latoya Hanson) when she was just 15 years old. After decades with the group, she announced via Instagram in May 2019 that she received a "termination email" earlier that year.

"It was my expectation, after making that decision, that they would also take responsibility for sharing the news with the public and other affected parties," Spinderella wrote at the time. "It has been months now with no mention. Out of love for my fans and a commitment to upholding a standard of professionalism, I've taken it upon myself to let everyone know."

"I refuse to participate in misleading fans, ticket holders, and others who -- based on all the advertising -- were anticipating seeing the iconic #SaltnPepa and #Spinderella trio," she added. "So, I'm making it clear now. Please know you will have the opportunity to see me this summer in many other projects and activities I'll be participating in and I look forward to seeing you all then."

While speaking to ET earlier this month, Salt and Pepa explained why it was so important for them to be as hands-on as possible with the project about their lives.

"As much as I could be involved, I was involved," Pepa said. "When we got approached to do a movie on Salt-N-Pepa, our legacy, I was like, 'Yes, it's the time! Oh boy, we got some stuff to tell you.' I've been wanting to do it for years."

"My first reaction was, of course, 'Yes, let's do it.' Salt-N-Pepa have so much story," she continued. "We pioneered the story that we have that has never really been told. We knew what kind of story it was. We only talked about it in interviews, never really got to see it visually, and the timing was right, so I was like, 'Yes.'"

Salt-N-Pepa premieres Saturday, Jan. 23 at 8 p.m. ET/PT on Lifetime. Hear more in the video below.

Queen Latifah Is Ready for Justice in CBS' 'The Equalizer': First Look at the Official...

Betsy West and Julie Cohen’s “My Name Is Pauli Murray”... 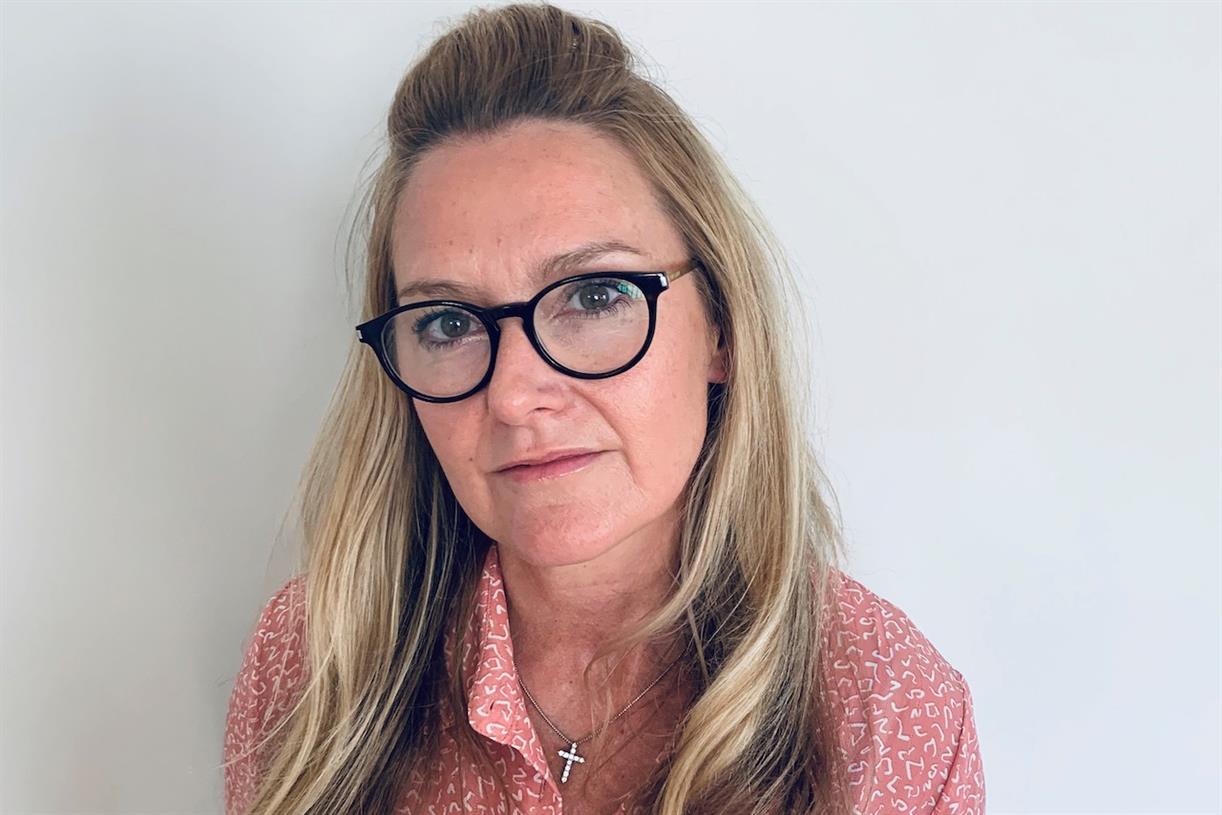 23 House Dems ask Facebook about role of weapons ads in...

The lawmakers also called on Facebook to provide greater transparency to its advertisers...

Cuomo also announced that Empire State restaurants outside of New York City can... 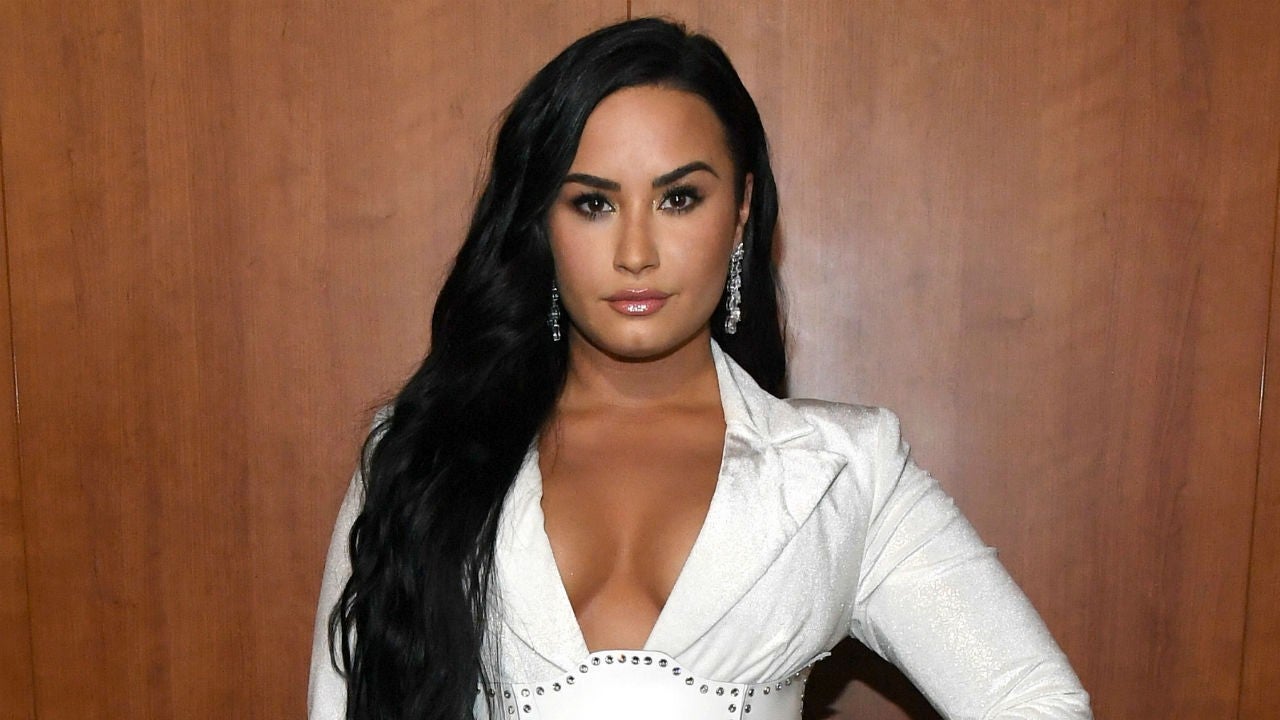 The songstress addressed her struggles with mental health and substance abuse during...

Retailers pay more to fly everything from bikes to hot...

Hot tubs, vacuum cleaners and Peloton bikes are being shipped by air, which can... 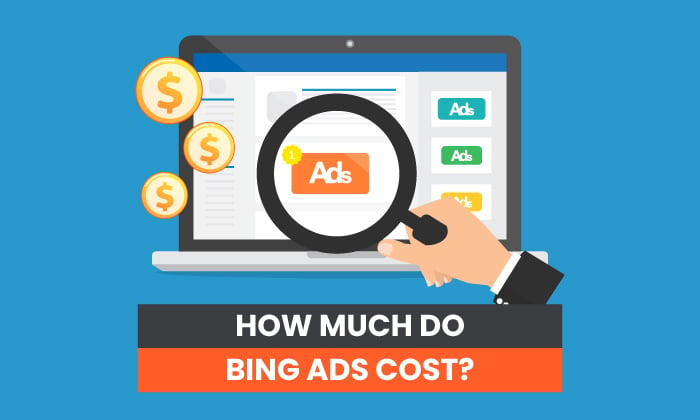 How Much Do Bing Ads Cost?

If you’re here, you must be wondering “how much do Bing ads cost?” You’re smart...

Disneyland and other parks in California have been closed for about a year due to... 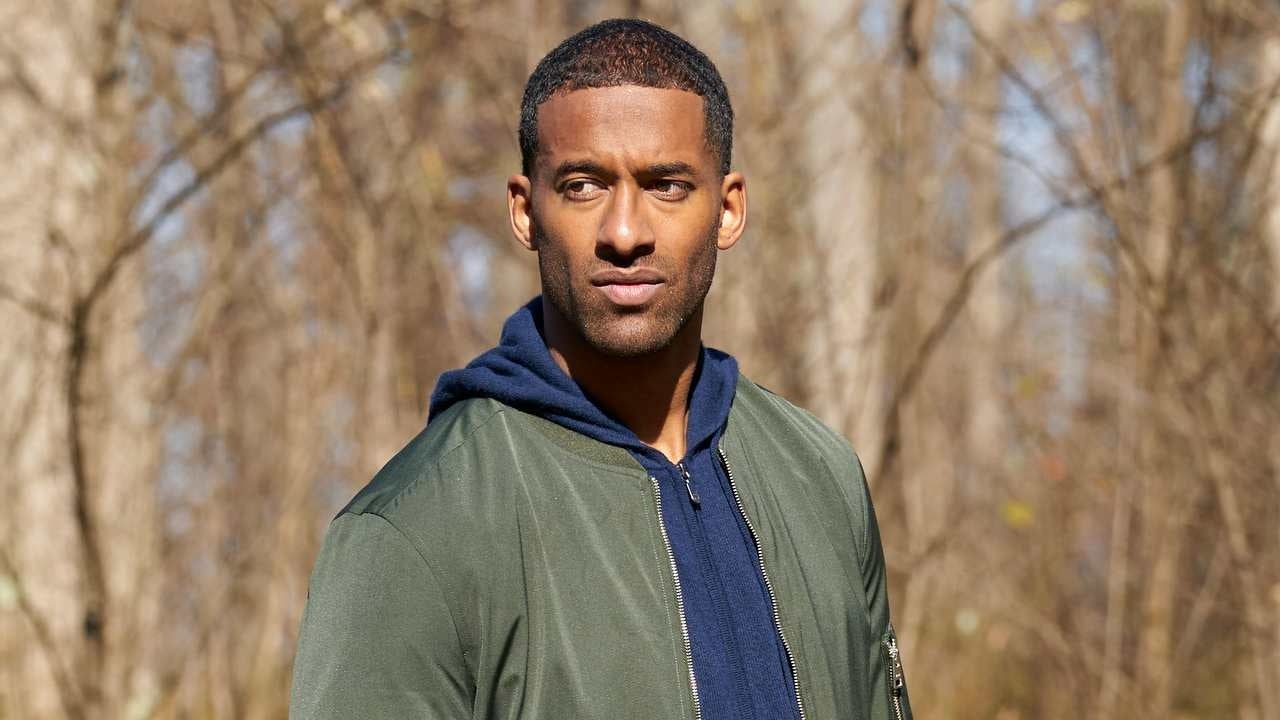 'The Bachelor': Matt James Splits With One Woman After...

The Bachelor has chosen his final two women.