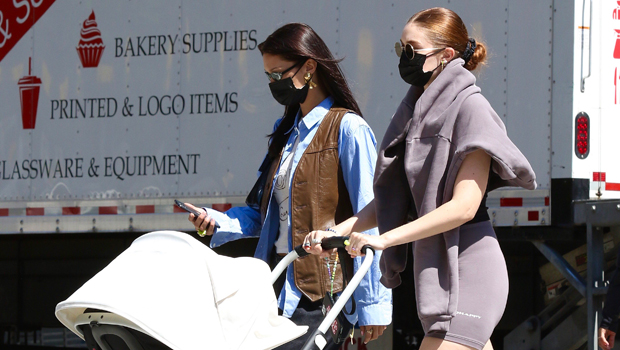 If you purchase an independently reviewed product or service through a link on our website, we may receive an affiliate commission.

Khai Hadid Malik is already taking after the high-end style of her famous mom, Gigi Hadid. The little one rocked a bright red Versace outfit — which consisted of a sweater bearing the label’s name and iconic border logo, along with matching sweatpants — in photos that Gigi, 25, posted to her Instagram page on April 20. Khai also sported little black combat boots!

Gigi was too focused on the fact that Khai’s getting older, though, to provide extra outfit details. “Can’t believe my baby is 7 months this week,” the supermodel wrote underneath the fashion selfies of her mini me. While the sweatsuit that Khai was wearing doesn’t appear to be available online, you can grab a similar Versace kids sweatsuit here (which appears to be made of the same red velour-like material) for $266.

It’s no surprise to see Khai in Versace, considering that was the very first designer Gigi walked for after welcoming her daughter. Six months after giving birth, Gigi made her catwalk comeback during Versace’s Fall/Winter 2021 digital fashion show on March 5, 2021. She also debuted hair almost as red as Khai’s tracksuit above! 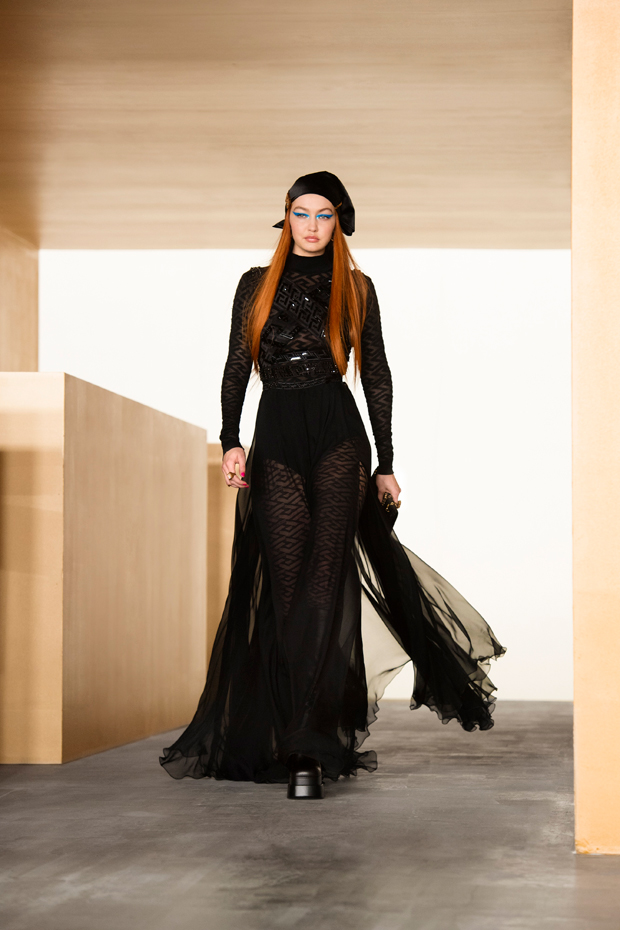 Gigi Hadid making her post-baby runway debut at the Versace Fall/Winter 2021 digital fashion show on March 5, 2021. [Courtesy of Versace]Khai also made an appearance on Gigi’s Instagram page on April 19, when the supermodel posted a photo carousel of what “spring at the farm” looks like. Gigi was referring to the Pennsylvania farmhouse that her mother, Yolanda Hadid, lives in and where Gigi spent much of her quarantine in during 2020. However, Gigi is based in New York City where she currently lives with her boyfriend Zayn Malik and their daughter, Khai. Amid the pandemic, Gigi revealed the renovations that were done to her $5.8 million apartment in NYC’s upscale neighborhood of SoHo.

Gigi and Zayn are embracing their new lives as parents in NYC. The stars were seen going on a family outing with Khai to an aquarium in Coney Island, New York on April 13; Zayn was even photographed on stroller duty. The family of three was also spotted out and about in NYC on March 25, right before they grabbed lunch at a NoHo Mediterranean spot called The Smile.

Halle Berry Shares The Amazing Beauty Secrets She Learned While In Quarantine —... 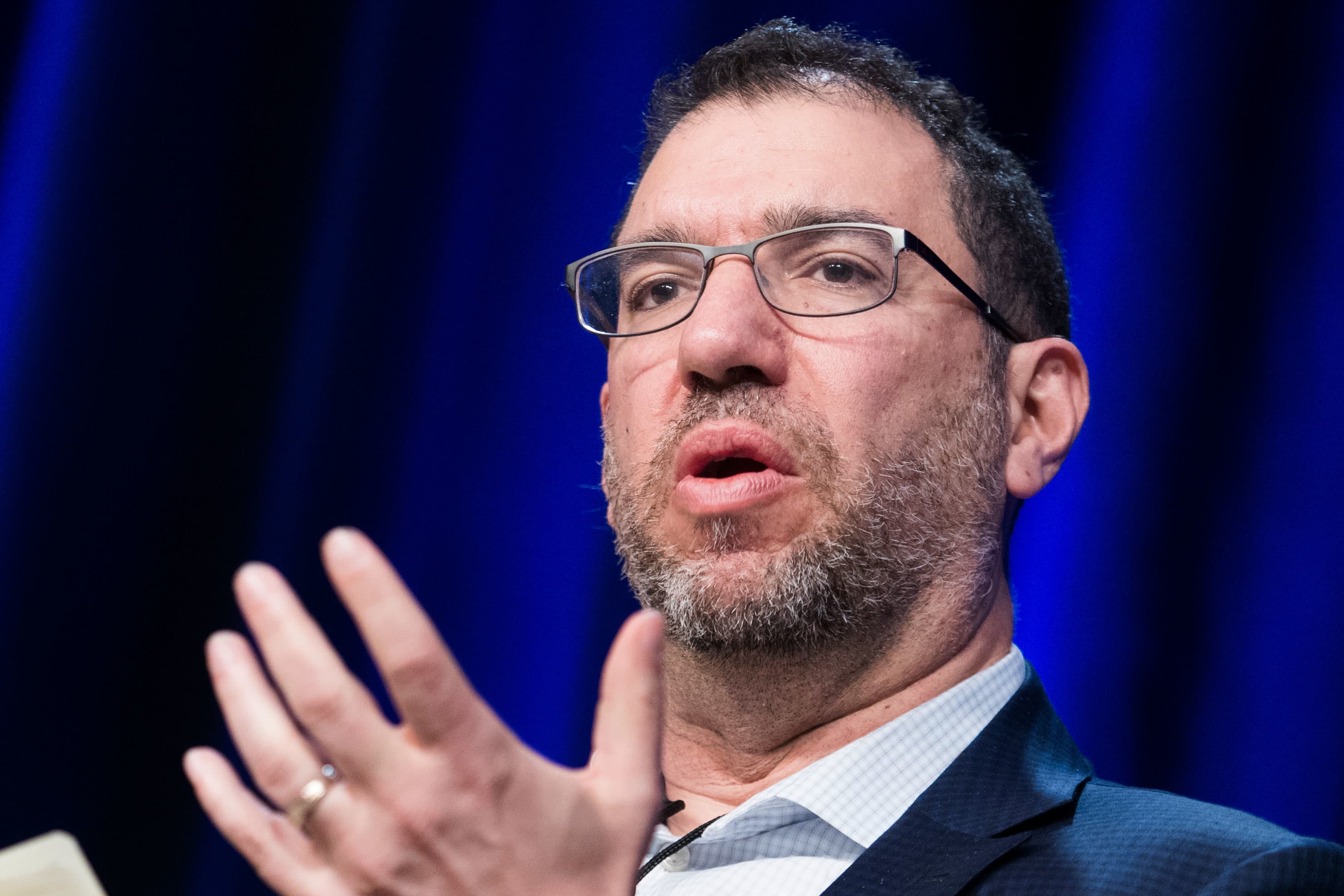 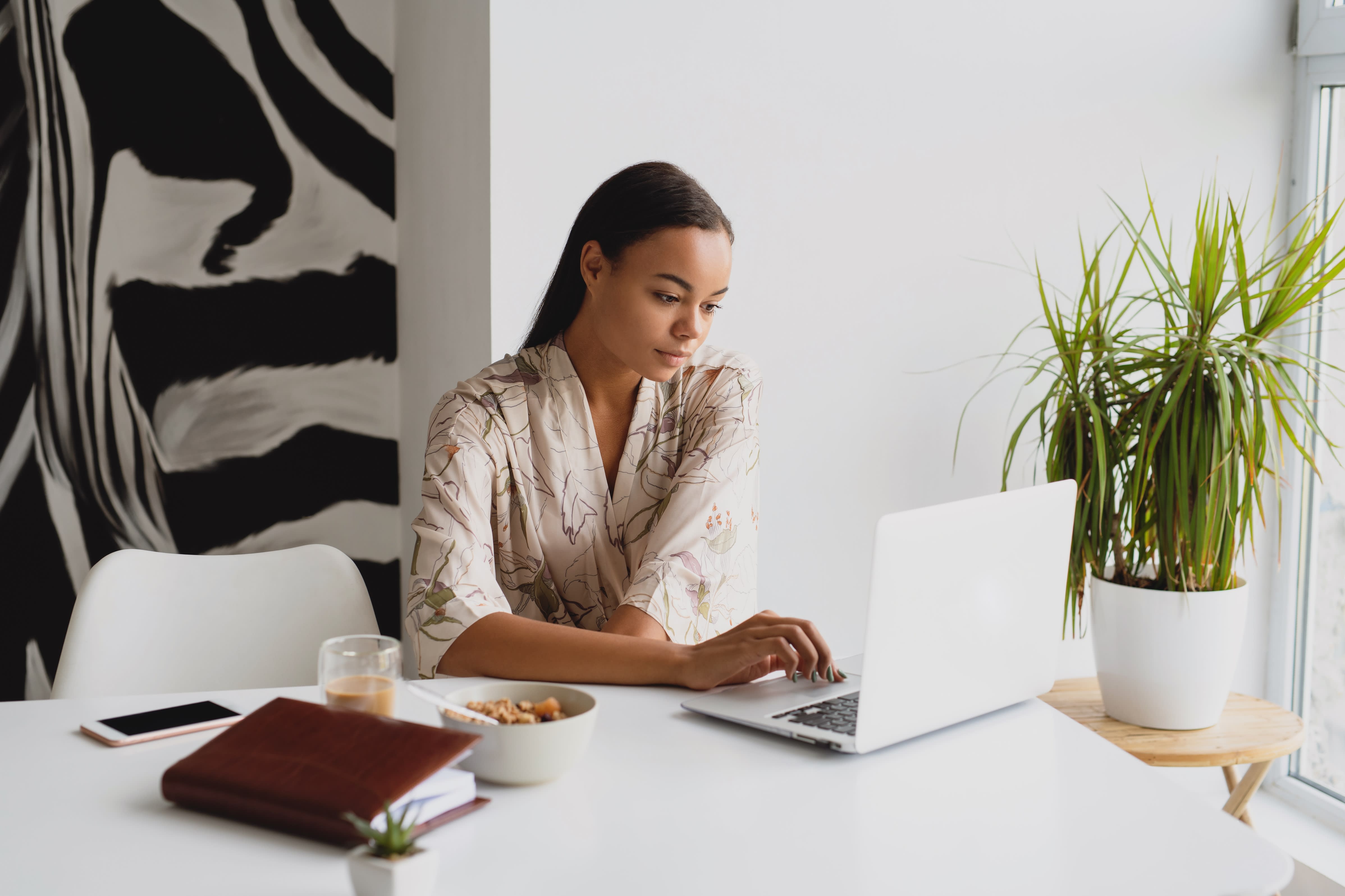 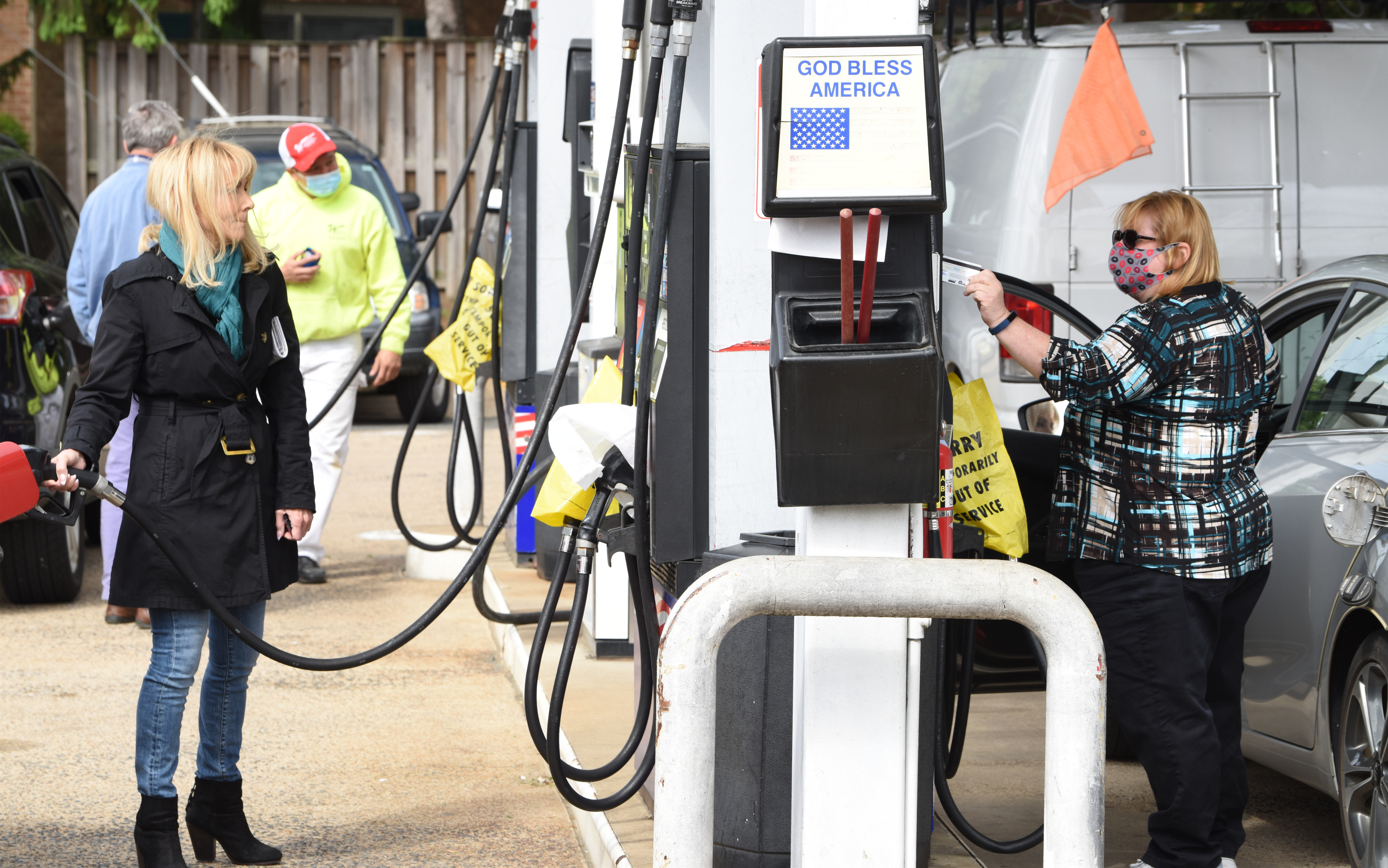 How to Take Photos of Storms That Capture All the Drama

Everyone has their own goals in life. For some, it’s climbing a mountain or writing... 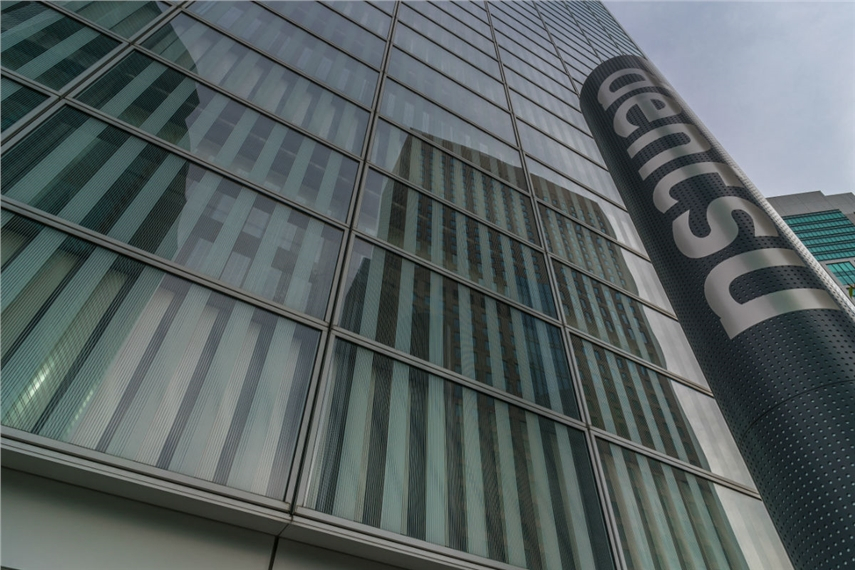 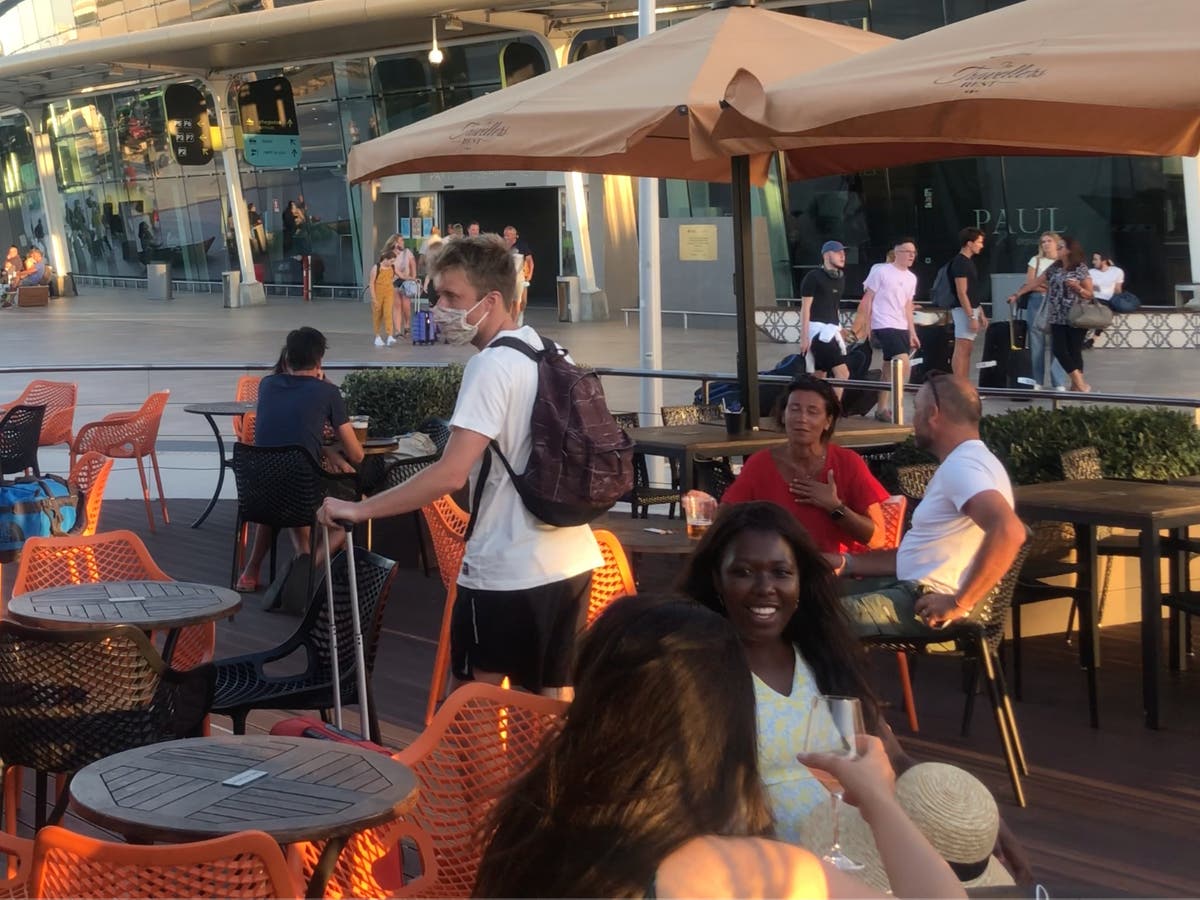