GoBear cited the failure to raise additional funds from existing or new investors as the primary reason for closure. The post GoBear’s Closure Comes As A Shock But Will Unlikely Leave A Dent In S’pore’s Finance Industry appeared first...

(Editor’s Note: Article has been updated to include Aegon’s responses, which is one of GoBear’s leading investors)

Singapore financial services startup GoBear announced on Monday (Jan 4) that it is ceasing operations and will begin an “orderly closure of the business”.

It cited the failure to raise additional funds from existing or new investors as the primary reason for closure, adding that the COVID-19 pandemic made the operating and fundraising environment “very challenging”.

Other factors included a prolonged period of weakened demand for some financial products and services, in particular travel insurance.

However, GoBear CEO Adrian Chng previously said that while the pandemic has indeed brought about a declining interest in travel insurance, they still saw growth in their insurance and other loan products.

He even added that despite the pandemic, GoBear has been “gross margin positive” since the end of 2019.

US$97 Million Funding Raised – What Happened?

According to Crunchbase, GoBear has had two funding rounds so far since its inception in early 2015.

In May 2019, it raised US$80 million from its lead investors: Dutch venture capital firm Walvis Participaties, and life insurance and asset management provider Aegon N.V.

According to Aegon, GoBear — which was originally staffed by only three people — was launched as a partnership between the two entities.

Following the US$80 million funding, GoBear invested US$1 million in digital scorecard fintech firm CredoLab, where Chng is the co-founder and board director.

The investment is aimed at developing Easy Apply, a mobile app that creates a predictive credit scorecard for underbanked individuals’ credit card or loan applications.

Subsequently in May 2020, it raised another US$17 million from the same investors, bringing its total funding to US$97 million.

Questions have since arose: What happened to the funding that it has raised so far? Did they spend almost US$100 million in growing the business?

Did they invest the money in too many markets and the pandemic ended up negatively affecting their diversification efforts? Or could it be that the funding round was never completed in the first place?

Aegon told Vulcan Post that the funds that were raised earlier in the year were all invested into GoBear’s business transformation and growth plans.

We all had great expectations and believed in GoBear to improve the financial health of people across Asia.

When we embarked on our business transformation effort, we did not see the global pandemic coming and that has created a challenging and uncertain operating environment which forced GoBear to take this difficult decision.

– Aegon, one of GoBear’s leading investors

It added that the prolonged period of weakened demand for some financial products and services — in particular travel insurance, which was a “major revenue contributor to the business” — was also a damning factor.

GoBear said that as investors and Board members, Aegon and Walvis have been kept informed of their fundraising activities and were closely involved in the decision to begin its orderly process of closing the company.

Its latest funding was dedicated to expanding its consumer financial services platform in Southeast Asia.

Specifically, GoBear had said that it will focus on what it calls its “three growth pillars”:

An online financial supermarket that evolved from the company’s financial products aggregator/comparison serviceAn online insurance brokerageIts digital lending business, which it expanded by acquiring lending platform AsiaKredit in May 2020

Besides Singapore, GoBear was active in six other markets such as Malaysia, Indonesia, Vietnam, Thailand, the Philippines and Hong Kong.

In 2016, GoBear attempted to expand its market to Malaysia with limited success as it struggles to compete with local players.

Its comparison features on their Malaysian site have also since been removed and been replaced with a blog that has not been updated since 2019.

Additionally, GoBear ceased its price comparison business in Indonesia in January 2020 after only a year of operations.

Admittedly, Indonesia can be a tough market to conquer as its level of financial literacy is not very high yet, as reflected in its fewer than three per cent credit card penetration rate.

It’s clear to see that its regional expansion plans was already showing cracks and it was only a matter of time before the business caved in as a whole.

In an effort to save itself, GoBear probably spent a lot in attracting new hires. After two of its co-founders left the company in November 2019, it went on a hiring spree.

In contrast, it implemented some cost-cutting measures by retrenching some of its staff but it wasn’t a significant trim.

It only laid off 11 per cent, or 22 staff members, of its workforce across its offices in Singapore, the Philippines, Vietnam and Ukraine.

With its recent closure however, 165 GoBear employees across its six offices will now be retrenched.

Will Competitors Get A Boost From GoBear’s Closure?

There are other fintech companies in Asia that overlap with some of the services that GoBear offers, like comparison platform MoneySmart and CompareAsiaGroup.

According to Owler, GoBear ranks lowest among its two top competitors in terms of estimated annual revenue at US$17.6 million.

Speaking to Vinod Nair, who is the founder and CEO of MoneySmart, he said that he did not expect GoBear to “take such drastic action”, referring to its news of closure.

“When they announced last year that they had laid off 22 staff, it seemed like a minimal reduction of headcount, and so assumed that they must have secured some funding to continue operations albeit a little leaner,” he said.

However, he claimed that past reports have shown that GoBear “didn’t have very strong revenues compared to their expenses.”

Regardless, he empathised with GoBear’s plight. MoneySmart witnessed weakened demand for some financial products too, although it managed to create “meaningful revenue streams across multiple categories”.

The startup also shifted their focus to products where they are confident that they could grow the business.

In all, the COVID-19 pandemic had forced them to throw out their annual plan and reevaluate their business plans.

“As the underdog company that has only raised a fraction of what others have raised so far, we’ve had to be lean and effective in putting capital to work,” said Vinod.

MoneySmart had anticipated a challenging fundraising environment early and leaned out by drastically cutting down on expenses where possible.

They were also fortunate that the entire company agreed to take a salary reduction during this period so that they could help everyone keep their jobs during this challenging time. As their business recovers, they have gradually restored salaries for their staff.

When asked how GoBear’s closure will affect the industry, Vinod said that he doesn’t think that there will be much uplift that MoneySmart stands to gain in terms of customers.

“To my knowledge, GoBear wasn’t very strong in our core markets of Singapore and Hong Kong,” he explained.

He added that it’s “unfortunate and sad” to lose a fellow player in the ecosystem, especially when everyone has put in a collective effort to help customers make smarter financial decisions through the financial comparison space.

That said, he welcomes any GoBear employees who “still believe in the mission” to apply for open positions with MoneySmart.

At the end of the day, he believes that there is no one right way to run a company. For him, a fundamentally sound business is built on strong revenues and unit economics.

Others may take the approach of growing fast with venture money in order to eventually get acquired by a larger company. There is no one right answer, as there have been many success stories with both approaches.

It’s just that the latter is much more risky and only lasts as long as people are willing to invest in that story, which came to an abrupt end in this case.

Vulcan Post has reached out to fellow industry players Seedly and SingSaver, as well as GoBear’s other investor, but some have chosen not to comment while some have yet to respond.

The COVID-19 Vaccine Is Free & Voluntary For M’sians, Plus 6 Other Facts To Know...

Recovered from Covid or been vaccinated? Welcome to Estonia

Emirates ordered to pay passenger £1.2m after losing his...

How to Teach Kids About Sexism

Covid: Britons arriving from UAE must self-isolate after... 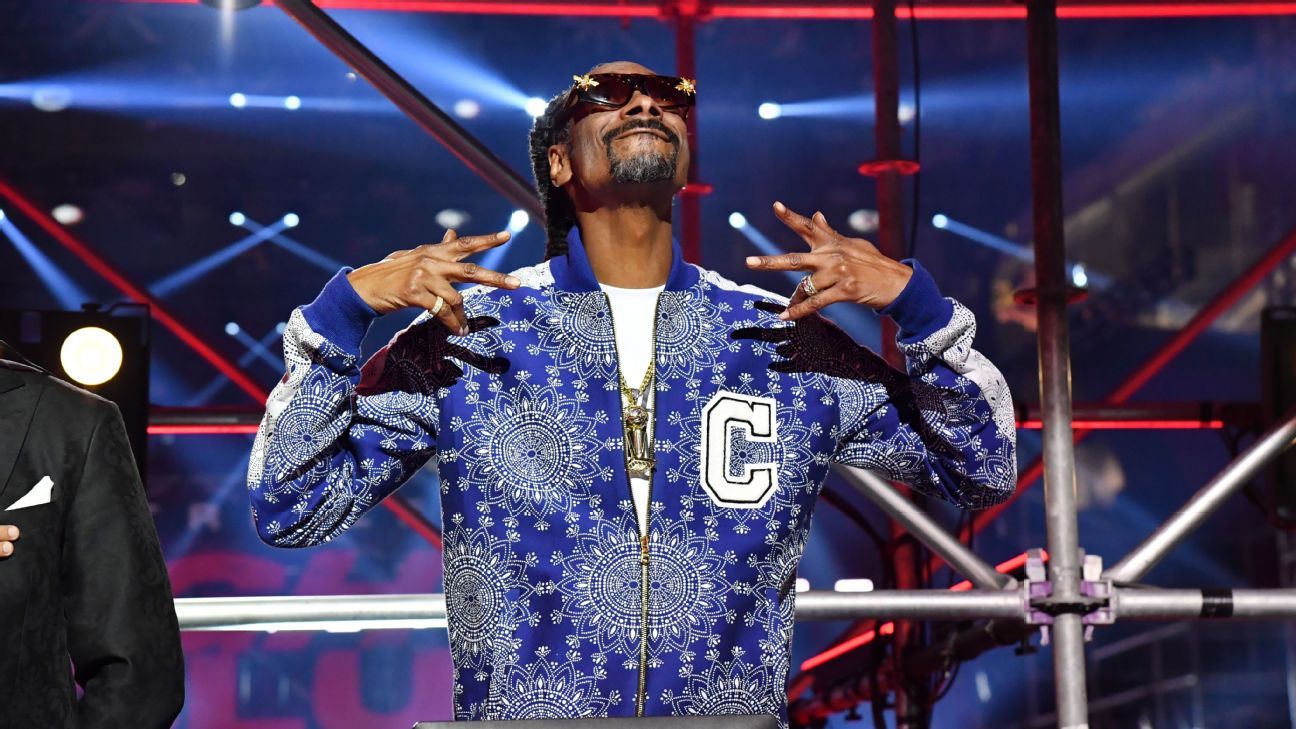 LONDON--Artists have a knack for seeing the extraordinary in the mundane, and what... 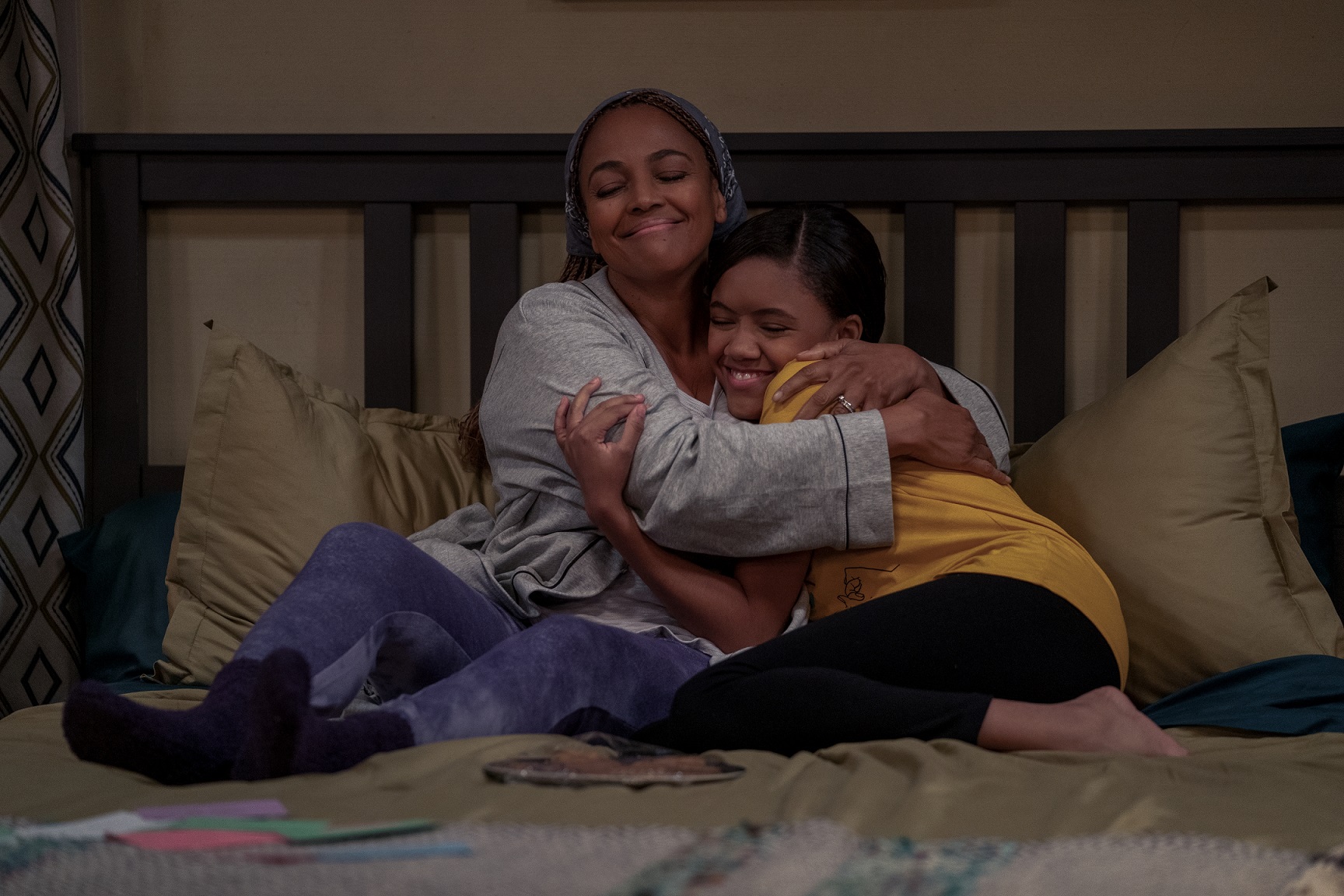