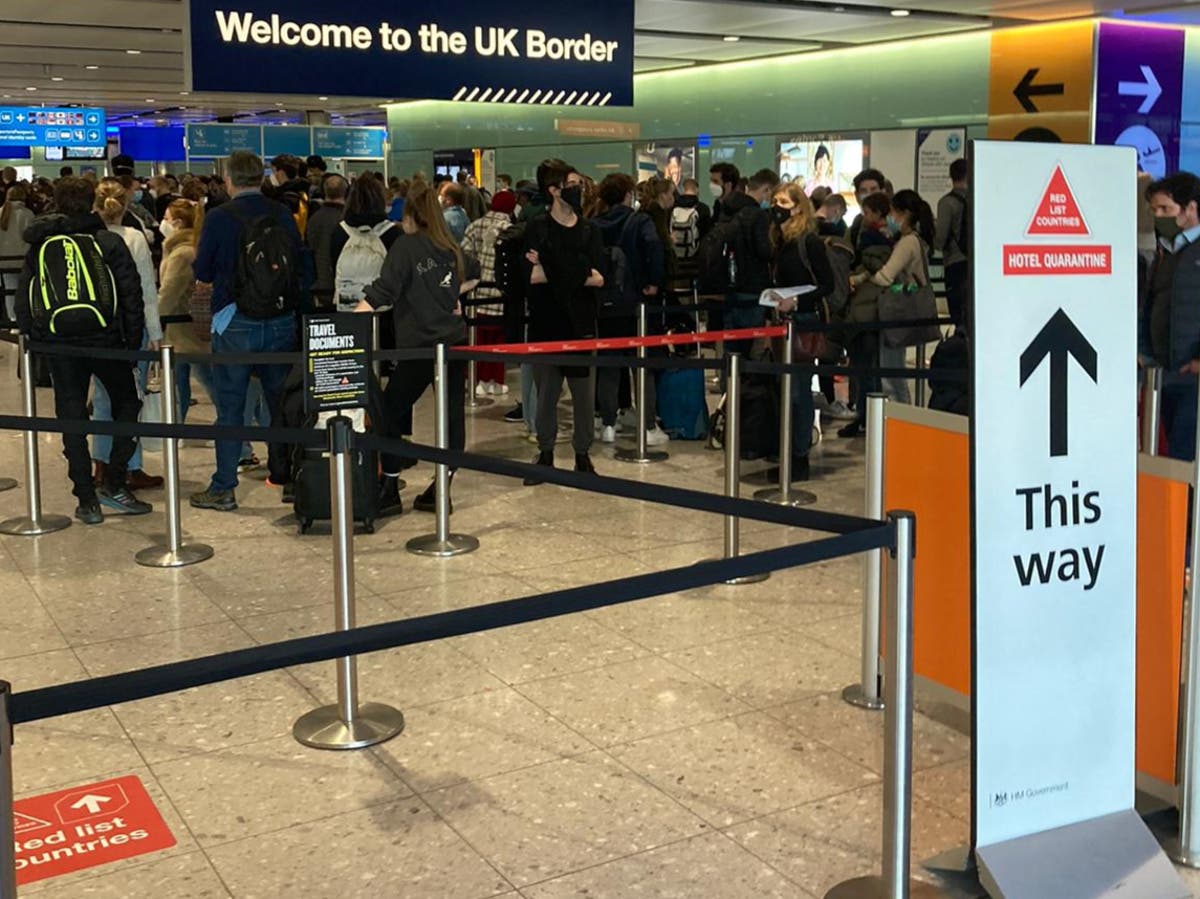 Most passengers flying into the UK’s busiest airport face delays of “more than two or three hours”, MPs have been told.

Addressing the Transport Select Committee, Heathrow’s chief solutions officer, Chris Garton, said: “We’ve had queues in excess of two hours and up to six hours over the past few days.

The airport executive warned that passengers were becoming disruptive as they waited to be interviewed by UK Border Force.

“Everybody is lumped together to be assessed in terms of their compliance with the paperwork.

“The airport was never built to have so many people held up.”

“We would like to see increased resourcing anyway, but Covid has made things much worse,” Mr Garton said.

“More than half of them are experiencing delays of more than two or three hours.”

“The situation is becoming untenable. We’re beginning to see disruption among arriving passengers. We’re having to involve police officers.

“The solution is to make sure that before you travel to the UK, your entry is assured. Automation is not coming fast enough.”

In January, the home secretary, Priti Patel was asked about Heathrow queues by Labour’s Yvette Cooper, chair of the Home Affairs Committee.

Ms Patel responded: “The fact of the matter is those queues materialised because of the compliance checks that Border Force had put in place.”

“I do want to emphasise, and I’d like to thank Heathrow Airport because [Ms Cooper] will also be aware that colleagues in Border Force work with the airport operators in terms of social distancing measures at the airport.

“That is a joint piece of work that takes place and all airports take responsibility for their work in how they manage their own flows and Border Force in particular are there to enforce the checks and as they are doing now achieving 100 per cent coverage.”

From Food To Massages: This New Invite-Only App Gives S’poreans Access To Exclusive...

Tired of Wearing Sweats to WFH? We’re Not! But Here’s How...

Step Inside My New Pantry (It’s Never Felt This Organized!)

KLM could ground all long-haul flights 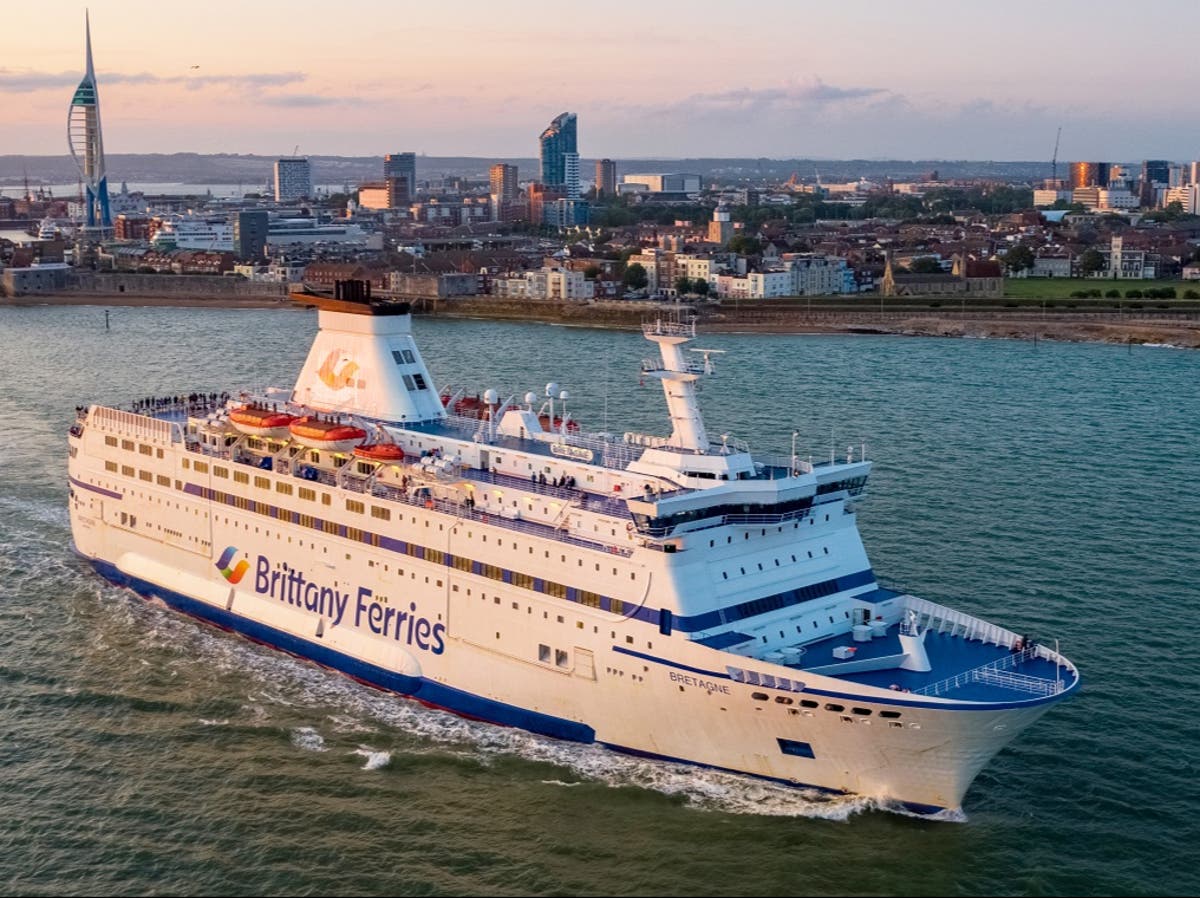 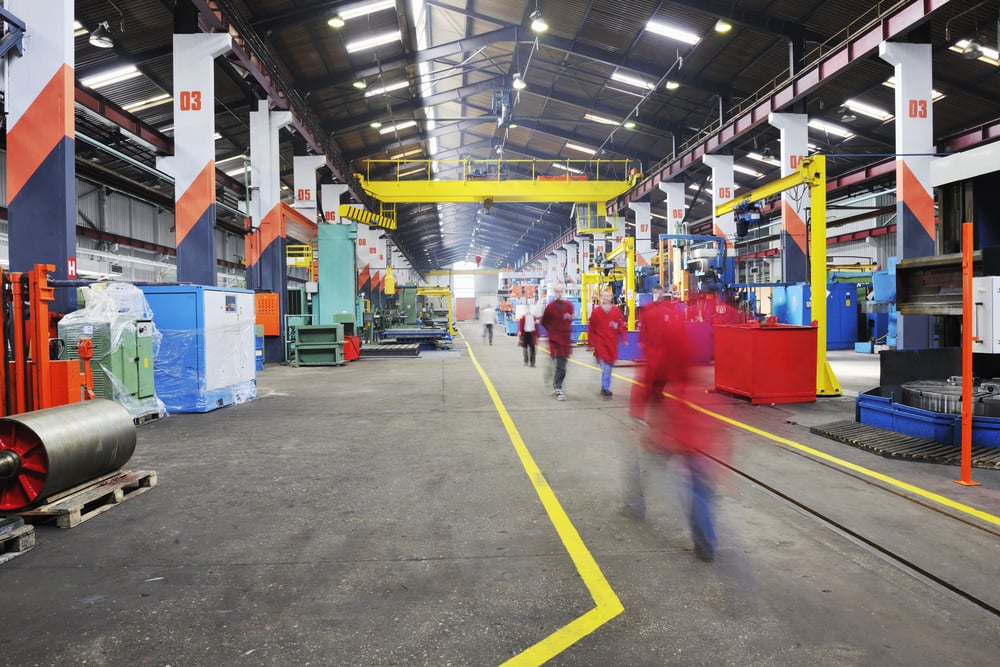 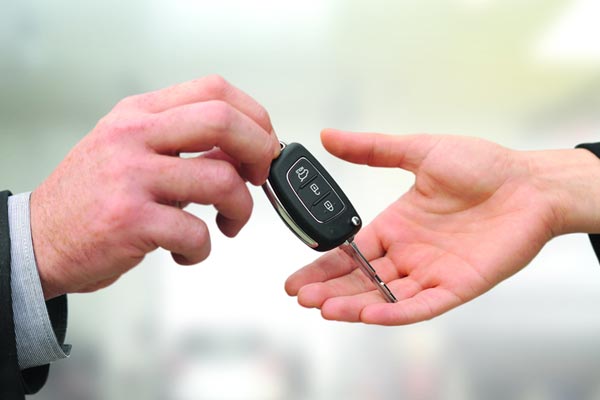 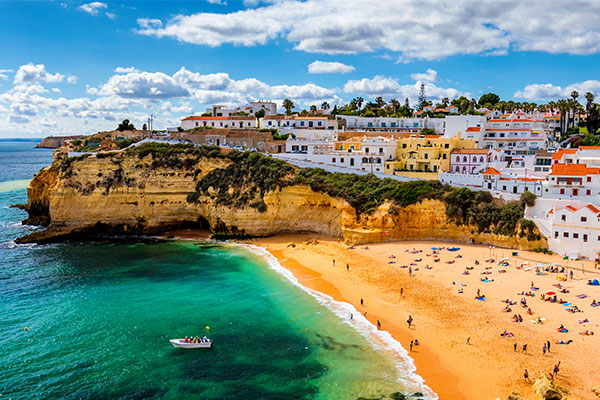