Microsoft will release the Windows Insider Preview build next week for Insiders who wish to try the new version out.

Microsoft launched its brand-new OS, Windows 11, today. It’s been six years since the last version was released, meaning this is no small update. The final version of Windows 11 won’t launch until late 2021, but you’ll be able to try out the first preview build starting sometime next week, marking the first official opportunity for eager Insiders to try the new version out.

Because this is just the first build, it won’t include some big features such as Android apps in the Microsoft Store or the integration of Microsoft Teams. Here’s how to install it.

Step 1: Register as a Windows Insider

If you’re new to flighting Insider Preview Builds, you’ll first need to register for the Windows Insider Program through your web browser.

All you need is a Microsoft or Azure account to get started, and you’re on your way to getting signed up.

Next, you’ll need to do a check against some new minimum hardware requirements Microsoft has put in place.

If your PC doesn’t meet these requirements, you may have to consider upgrading your setup. If you’re unsure about whether it does or not, Microsoft recommends downloading the PC Health Check App to understand its eligibility. Unfortunately, the app doesn’t currently indicate what aspect of your system is incompatible, which is already leading to some frustration online.

What are the requirements? Well, your PC needs to have a 1GHz or faster processor with two or more cores on a 64-bit processor. It has to host at least 4GB of RAM and 64GB of storage or more. The display is required to be at least 720p and larger than 9 inches diagonally with at least 8 bits per color channel. The graphics card has to be compatible with DirectX12 with the latest WDDM 2.0 driver.

Lastly, the Trusted Platform Module (TPM) needs to run a version of at least 2.0, and its system firmware needs to be Secure Boot capable. TPM 2.0 is already a requirement for prebuilt desktops and laptops, but many home-built custom PCs may not support it. That may require some kind of a workaround, but Microsoft hasn’t yet provided a solid answer for how Windows 11 will be delivered to these PC owners.

Once you’re registered (or if you are an existing Insider who’s already flighting Preview builds), you can install the new build by heading over to Settings > Update & Security > Windows Insider Program.

If it’s your first experience with the Windows Insider Program, you’ll notice that there are multiple channels: The Dev, Beta, and Release Preview Channel. The Beta channel is the most stable, but you’ll need to join the Dev channel to be among the first to install Windows 11 when it launches.

Microsoft CEO would ‘welcome’ iMessage on Windows How Windows 11 will finally fulfill the true potential of the Surface Pro Here’s what Windows 11 needs to do to ensure Android apps don’t flop on PCs Windows 11 teases a cleaner and modern File Explorer app Windows 11: Everything new in the next big Windows update
Read More

YouTube puts a temporary freeze on uploads to Trump’s channel 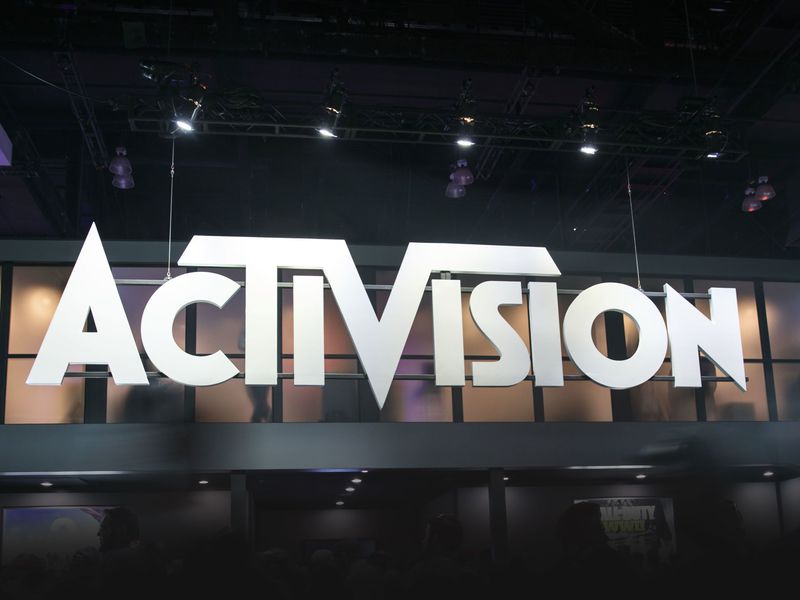 This is the second major organizing effort from Blizzard in 12 months. 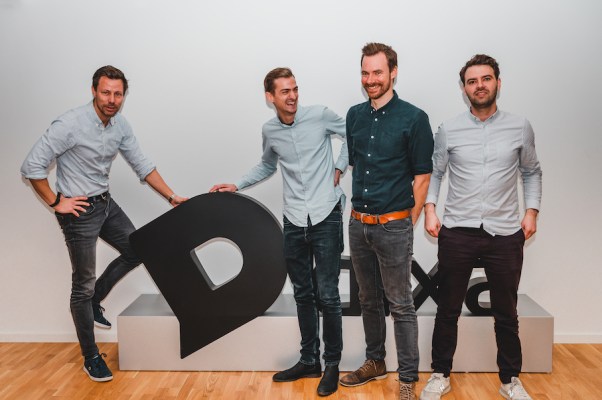 European customer engagement platform Dixa has raised a Series C funding round of... Don't count on the kids for your retirement, MassMutual...

The financial services provider airs its first campaign from Grey during Oympics.

International cruise ban to be lifted 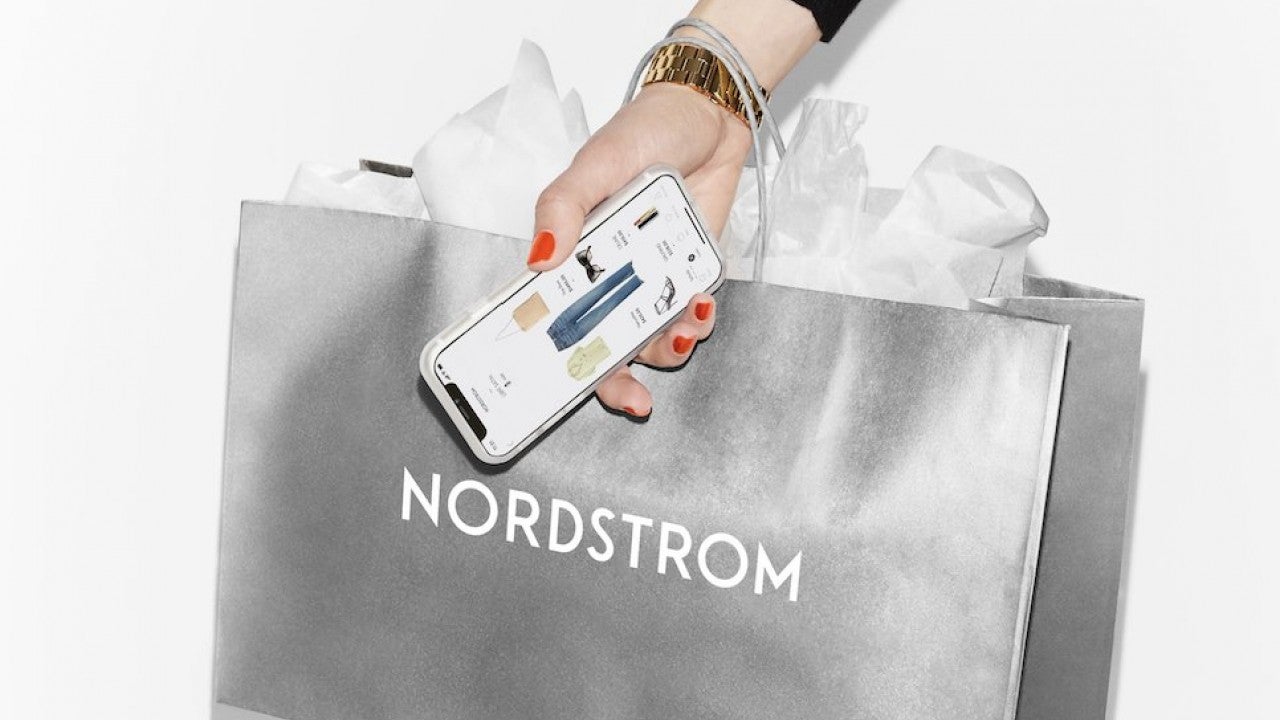 The Nordstrom Anniversary Sale Is Now Open to All Shoppers

Nordstrom's biggest sale event of the year is now open to everyone! 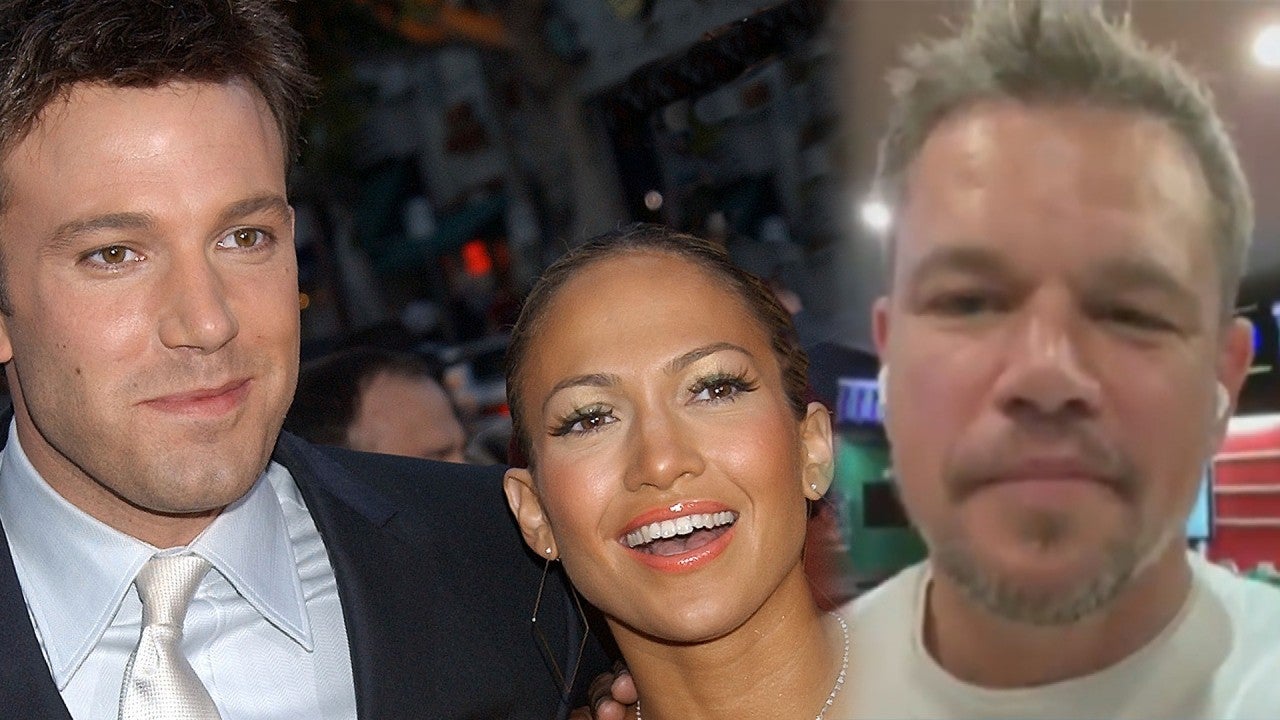 The actor joked that he 'hates true love' when asked about Bennifer.