I've Studied Past Life Memories For Over 20 Years: Here's What To Know

As the director of the UVA Division of Perceptual Studies who has studied past life memories for over 20 years, Jim Tucker, M.D., has encountered some mind-blowing cases. One of the most notable is perhaps the story of James Leininger: Soon after his second birthday, James started having horrible nightmares about a fatal airplane crash. When his parents asked him about these terrors, he told them he was a pilot whose plane had been shot down—he offered striking details, like the name of the aircraft carrier and the first and last name of a friend who was on the ship with him.

Much to his parents’ surprise, James’s statements had some uncanny similarities to a pilot named James Huston who had died during World War II—nearly 50 years before James Leininger was born. In other words: It seems little boy James had experienced memories of a past life.

You may, understandably, have a lot of questions—do all children have past life memories, why do they happen, and how can you tell if it's a real memory versus a fantasy? We did, too, which is why we had to ask Tucker on this episode of the mindbodygreen podcast. Below, he explains what he’s learned from studying past life memories for over 20 years, as well as what we can learn about what happens after death.

When do children start remembering past lives?

“The average age when a child starts talking about their past life is 35 months, so usually it's around their third birthday,” says Tucker. As they gain better verbal skills, they might discuss events that happened in their past life or their previous family members. “Seventy-five percent of them will talk about how they died in their last life,” says Tucker. “In those cases 70% of them are through some sort of unnatural means: murder, suicide, combat accidents.”

From those statistics, we can infer that a child is more likely to have a past life memory if it’s associated with some sort of trauma from their previous life. That said, Tucker notes that a child will typically reveal past life details when they feel safe or relaxed. “The child has to be in the right frame of mind to talk about these things,” he notes. “It's usually during relaxed times, sometimes after a bath or during a car ride.”

However, he adds: “We have gotten some reports where the person did have a recurring traumatic dream [in early childhood].” It’s difficult to verify those as past life memories, of course, but if a child has the same traumatic dream dozens of times, it may transcend fantasy and point to an actual memory of a past life.

Is it wild imagination or past life memory?

You’re probably thinking: How can you tell if a child is recounting a past life memory, or if they have a creative imagination? Is it fantasy, or an actual memory?

It’s a common question, says Tucker, but the key is to determine whether the child’s statements are actually verifiable. “What the child describes, does it match somebody who lived and died in the past?” he asks. “The child has to recall the right details that would allow tracing, typically names of either people or places, otherwise it's extremely difficult.”

That said, he does hear a bunch of “weak cases,” where the child is either unable to provide details or he’s unable to trace them back to someone who has, in fact, lived and died. But when he does come across a verifiable case, the details are astounding. Of course, he must also make sure the child hadn’t gotten that information through some sort of ordinary means, like through the TV or over-hearing conversations among adults.

“There's a well-known case where a child who remembered being a World War II pilot, which was 50-plus years ago,” he explains. (The aforementioned case of James Leininger.) “We can be pretty certain that child didn't hear about this random person, and yet they have a lot of memories.”

When do these memories go away?

While past life memories are typically associated with experiencing trauma, it usually fades by the time the child turns six or seven, says Tucker. “So it's not like they're permanently scarred,” he explains. But if a child doesn’t remember their past life after a certain age, “there’s no need to get them to remember it,” Tucker adds. After all, these memories tend to crop up if there’s some sort of trauma associated with death, which might not be too pleasant for the child to remember.

Why do only some of us remember past lives?

However, he notes that because there is this trauma associated with past life memories, perhaps an individual is more likely to have one if they have some “unfinished business” to tend to. “[Like if] the previous person either died violently or died young,” he explains.

Another similarity, he says, is that children who have past life memories tend to be very bright and very verbal at a young age. So other children might have these images of past life memories—they just may not have the language skills to verbalize them. “By the time they get to where they can really verbalize them, the images may have faded. Whereas with these kids, they start talking about it, and it kind of firms it up in their minds and becomes a full case.”

What can past life memories tell us about what happens after death?

Past life memories are certainly fascinating, but only a portion of the population actually encounter them. That’s not to say we can’t learn from those who do remember their past life—according to Tucker, his research only strengthens the notion that consciousness transcends our physical being.

“I have become convinced that there is more than just the physical world,” he notes. “Consciousness is the core of reality that the physical world grows out of, not the other way around.” This makes sense when you think about past life memories: In these cases, consciousness prevails even when the body loses its physical form. “The brain died physically, and the consciousness continued on,” notes Tucker.

While most of us do not have past life memories, these cases indicate that consciousness may very well live on after we die. “We are not just physical beings trapped in a random universe for a few decades and then we're gone,” Tucker adds. “This is a hopeful message for people.”

There’s so much we still don’t know about past lives, but if there’s one takeaway to glean from these cases, it’s that consciousness may not die when we do. Take it from Tucker: “It’s not the whole story,” he says. “There's a larger picture there.”

Is It Normal To Wake Up In The Middle Of The Night? We...

Celebrating the Lunar: Special Dates in 2021 for Buddha...

10 Quotes You Need to Read If You Struggle with Anxiety

Try This Secret Recipe French Women Eat To Reset Their...

10 Ways To Better Your Brain In 10 Minutes, From A Neuroscientist

This Pilates Move Works Your Whole Body In Just A Couple... 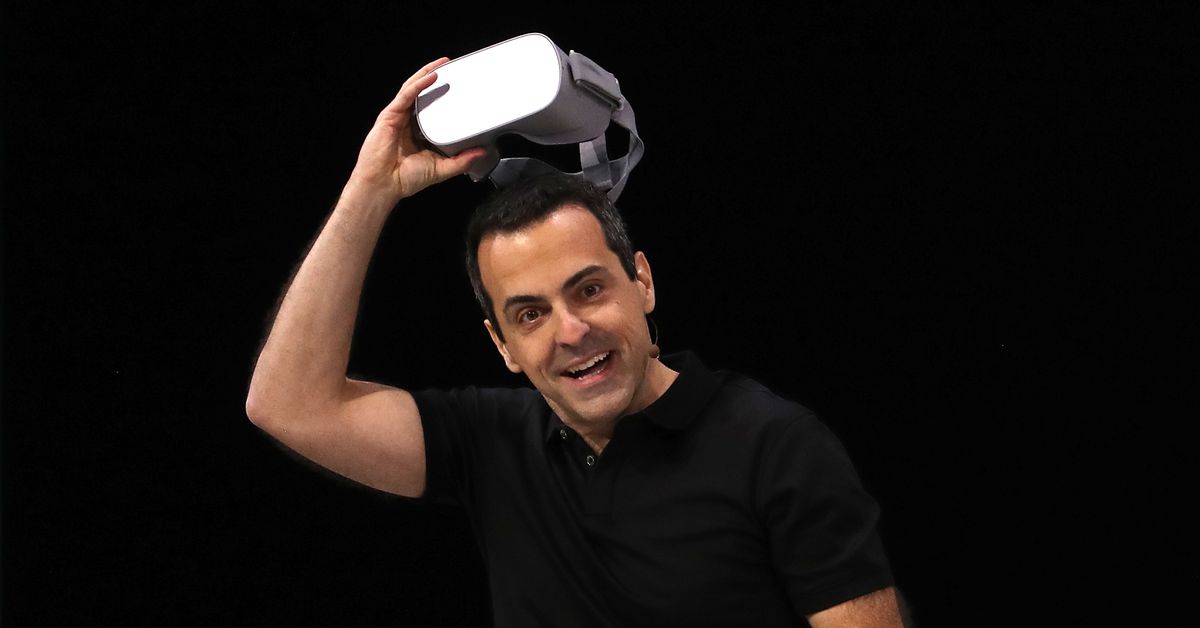 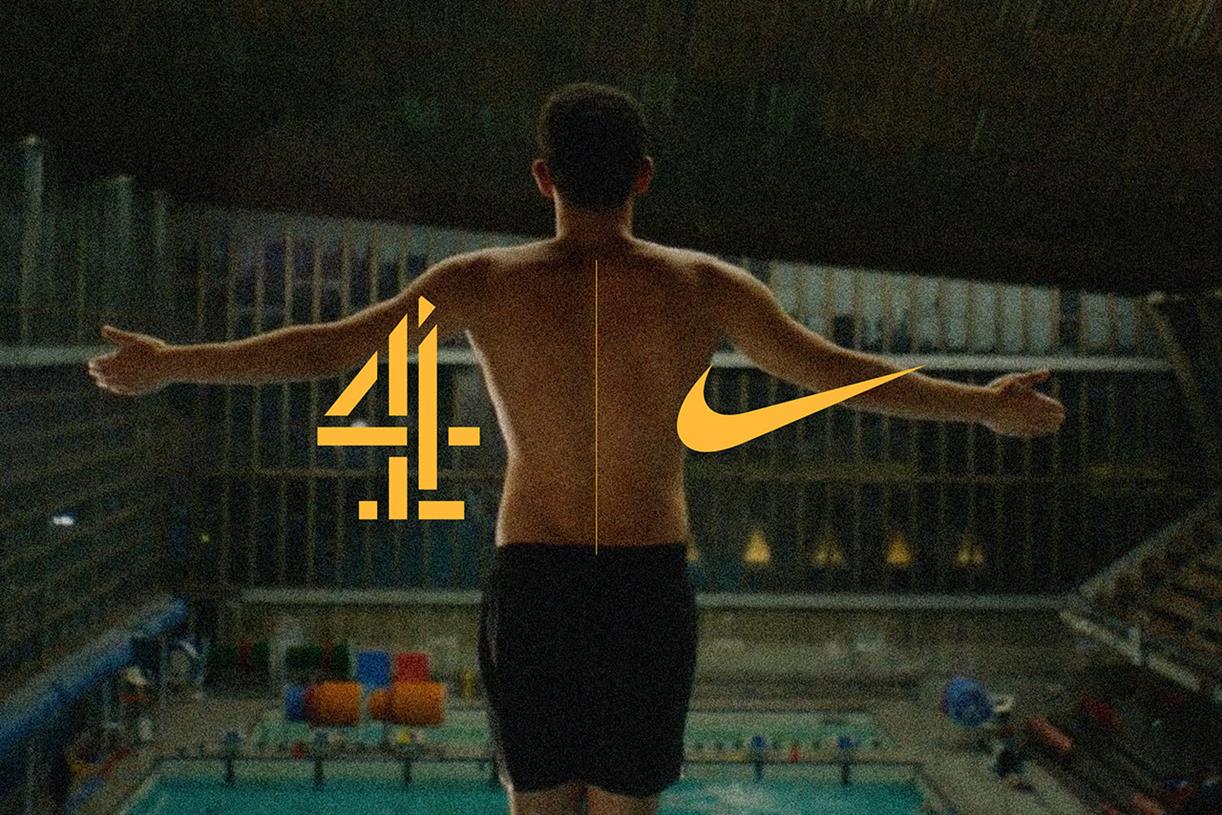 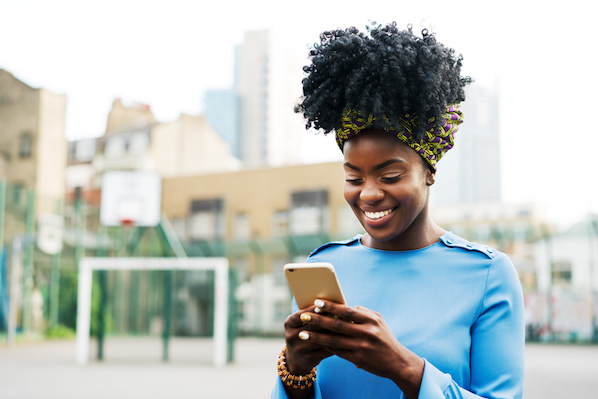 Most marketers know that Facebook is more than just another social media platform....