The corporate logo of Chugai Pharmaceutical Co. is displayed atop the head office of its Chugai Pharma Manufacturing Co. unit in Tokyo, Japan, on Monday, Aug. 18, 2014.

SINGAPORE — Shares of Japanese drugmaker Chugai Pharmaceutical surged in Tuesday trade after the U.K. government found that its drug tocilizumab was effective in reducing risk of death as well as hospitalization time for Covid patients.

In Tuesday morning trade, shares of Chugai soared as much as 16.26%. The stock has since pared some of those gains, but was still trading about 7% higher. Tuesday marked the first trading day of the week for Chugai shares as Japan's markets were closed on Monday for a holiday.

In a press release dated Thursday, the U.K. said results from a government-funded clinical trial showed tocilizumab was among two drugs that "reduced the relative risk of death by 24% when administered to patients within 24 hours of entering intensive care."

U.K. Health and Social Care Secretary Matt Hancock said the results marked "another landmark development in finding a way out of this pandemic."

The government also said it will begin to encourage the use of tocilizumab for patients admitted to the ICU. NHS will also work with manufacturer Roche to ensure the treatment remains available for U.K. patients.

Tocilizumab, marketed as Actemra or RoActemra, is part of a co-development between Roche and Chugai. Roche is also the majority shareholder of Chugai.

Last week, Prime Minister Boris Johnson imposed a lockdown on England in a bid to contain a variant of Covid-19 that is more contagious than previous strains.

Coronavirus infection rates continue to surge in many parts of the world, even as countries begin vaccination rollouts. As a result, some governments have reintroduced social distancing restrictions.

To date, the disease has infected at least 90.8 million people and taken more than 1.9 million lives worldwide, according to data compiled by Johns Hopkins University.

Alibaba founder Jack Ma appears for the first time since...

Biden's stimulus plan could drive out funds from Asia to...

The pro-Trump riot at the Capitol underscored that "The rise of domestic violent... I manage a small foodbank garden in Central Tx., about 500 square feet. Help is... 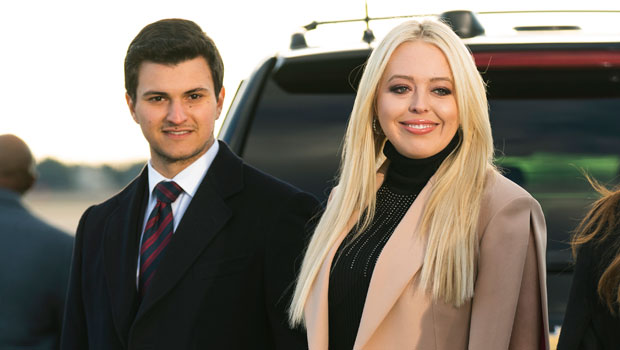 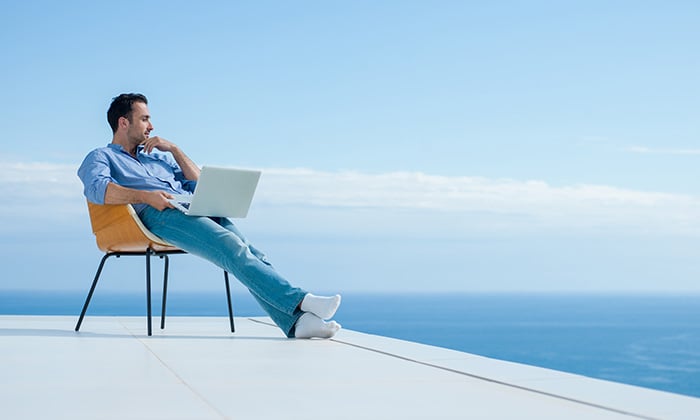 Why You Should Depersonalize Your Marketing in 2021

Marketers have been thinking about, arguing over, and implementing personalization... 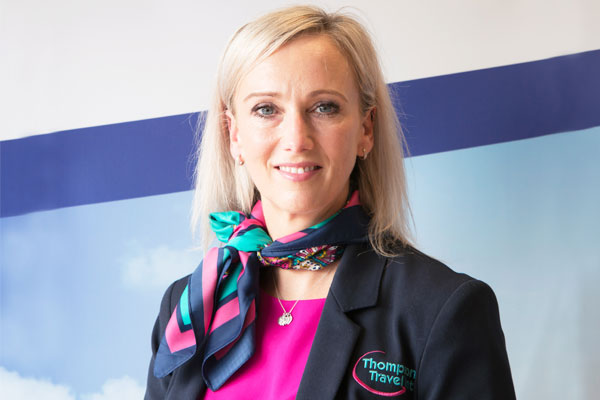 Agent Diary: â€˜Have faithâ€™ that brighter days for our industry...

Remember the words of George Michael and when you feel like quitting, donâ€™t forget...

How to Unlock Your Car's Steering Wheel

Maybe youâ€™re someone who is familiar with every last detail and feature of your... 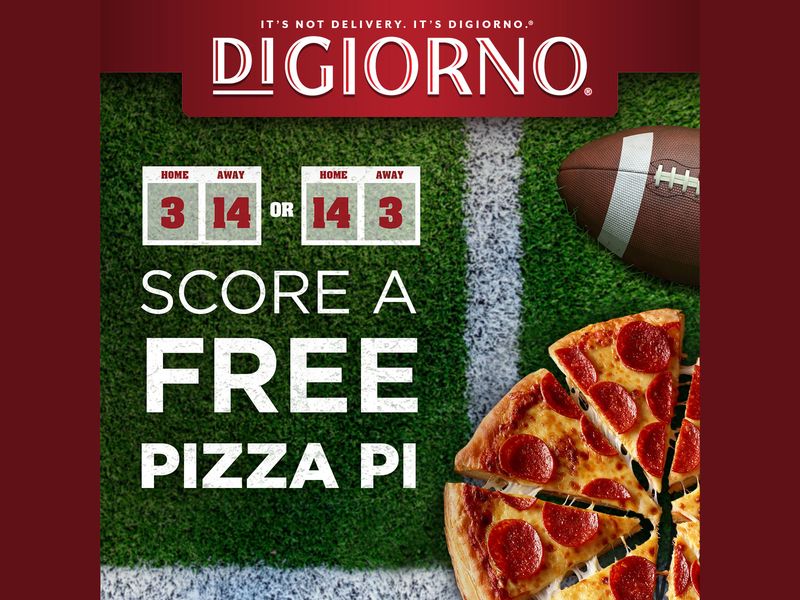 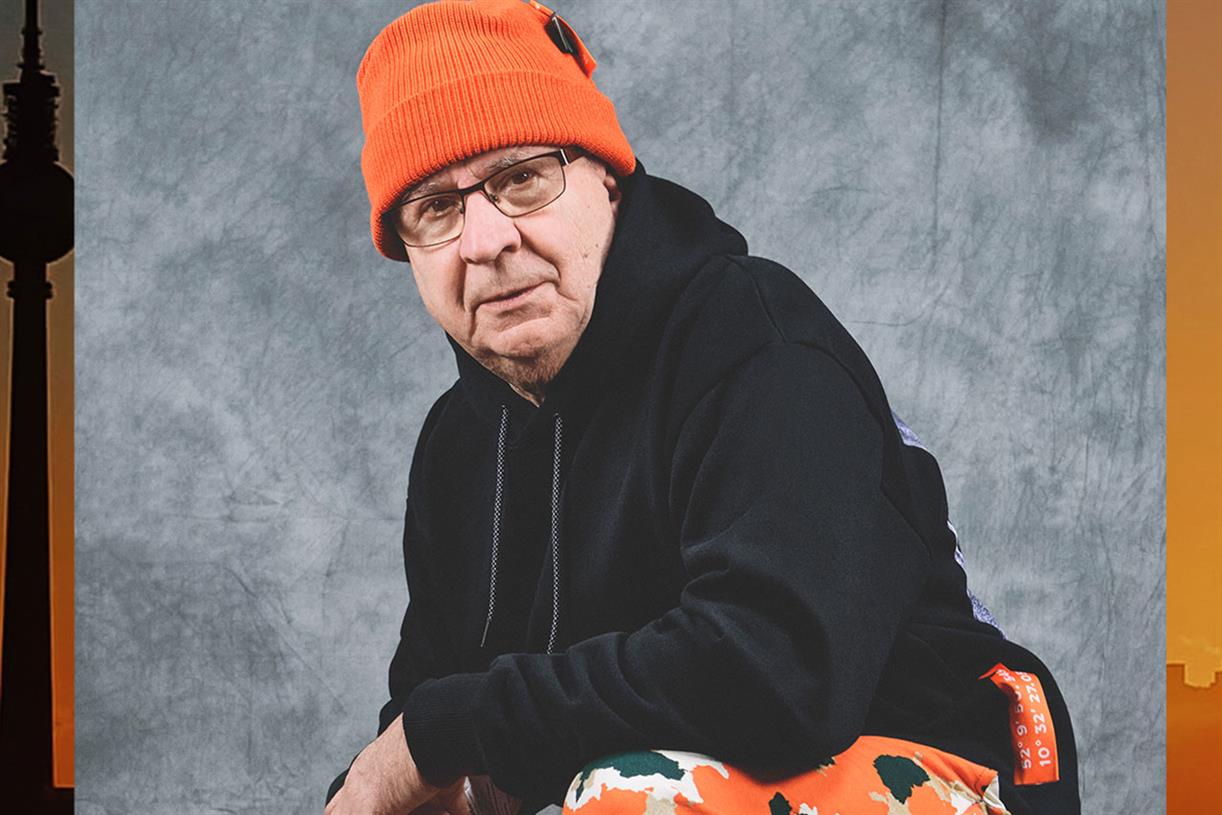 A donation will be made to United We Stream. 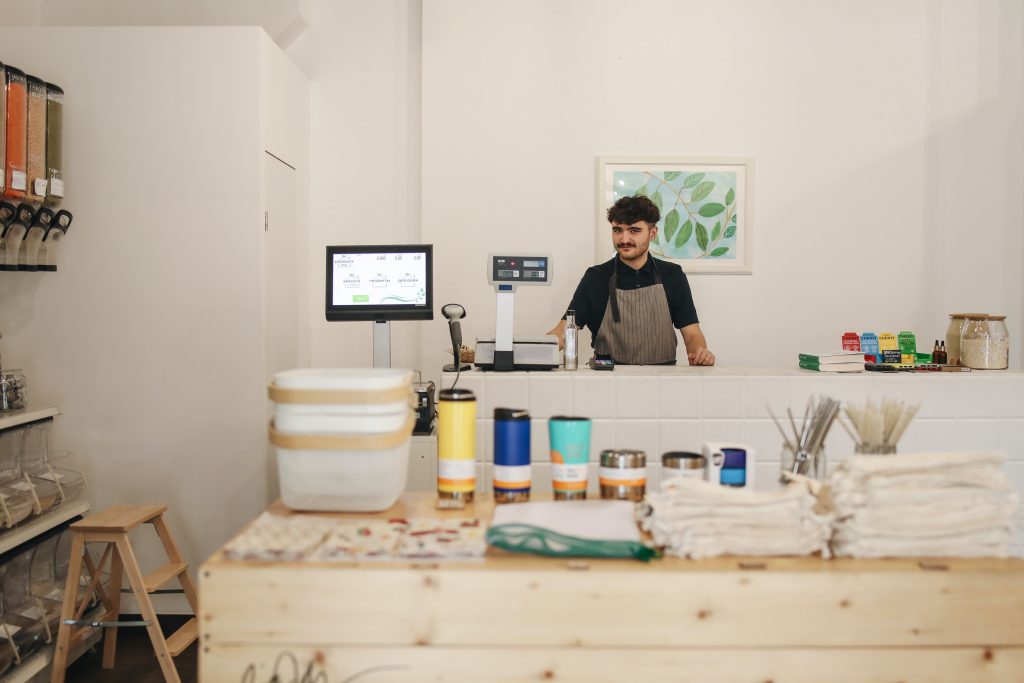