Joseph Baena had a lot of 'fun running through some movements' in a new video, which he posted to Instagram. Check out the young bodybuilder looking just like his dad! 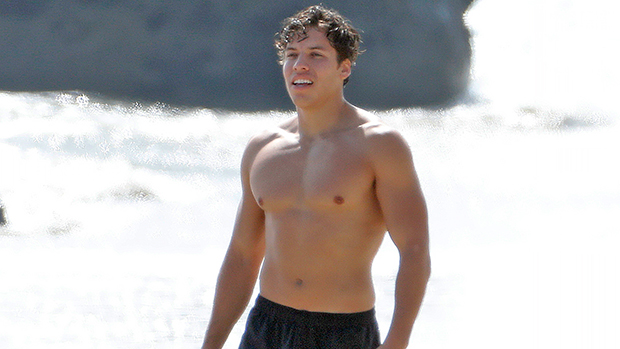 Joseph Baena had a lot of ‘fun running through some movements’ in a new video, which he posted to Instagram. Check out the young bodybuilder looking just like his dad!

Joseph Baena is looking more and more like his famous father, Arnold Schwarzenegger, each and every day. The young bodybuilder, 23, took to Instagram on January 12 and shared a new video where he modeled a series of poses, opting to go without a shirt in order for his many followers to get a good look at the results of his hard work at the gym. Joseph’s bulging muscles were front and center in the video, as he seamlessly moved his body from one pose to the next.

Joseph looked so much like his father at the pique of his career, recreating a number of poses Arnold would have done during bodybuilding competitions. “Having fun running through some movements,” Joseph captioned the video, which also featured Joseph sporting a black face mask. Joseph’s social media posts have consistently proven that the 23-year-old is following in his dad’s footsteps.

He’s even turned his Instagram feed into a motivational space for fans to get pumped about working out and toning their muscles. Prior to his recent post, Joseph took to Instagram on December 30 to engage with his followers and learn what kind of workouts they were doing to end 2020 and usher in a new year. “Let’s finish this year strong people!!! Lemme know what you’re training on NYE,” Joseph captioned the image. 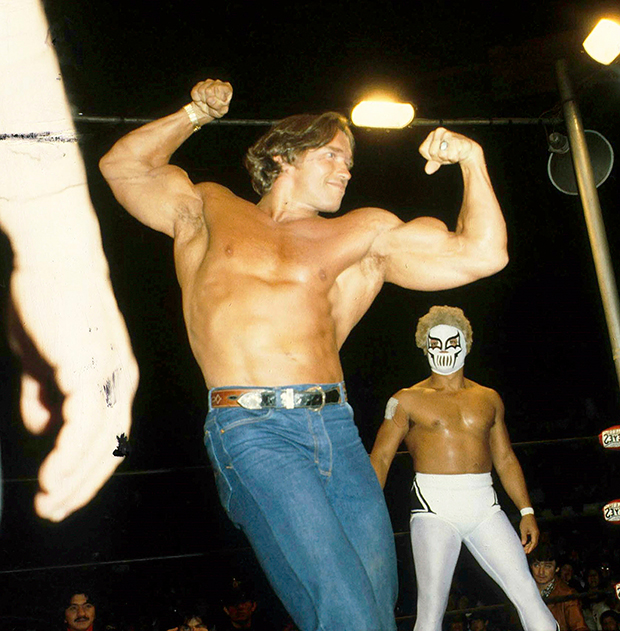 Arnold Schwarzenegger flexes his muscles [Globe Photos/MediaPunch/MediaPunch/IPx].Time and again, Joseph has shown that he is more than ready to take up the mantel that his father once carried. Over the course of the last few years, the two have really bonded as Joseph’s star has continued to rise in the world of bodybuilding. Arnold has been quite supportive of the youngster, and even offered Joseph some advice, which Joseph revealed back in November 2019.

Joseph said his father always tells him to “put 100% into what I’m doing. Whether that is training, working, school. Just give it my all,” he told HollywoodLife at the Go Campaign’s 13th Annual Gala on November 16, 2019. “Leave nothing. No regrets that I didn’t put enough effort in. I think that was huge for me!”

Ellen DeGeneres Returns To Show For 1st Time Since Having COVID & Reveals Her 1...

“The Sleepwalkers” Named as Argentina’s Pick for Oscars’...

Kate Chastain Reveals What Would Make Her Say ‘Yes’ To...

Tencent-backed Hike, once India’s answer to WhatsApp, has...

India’s answer to WhatsApp has completely moved on from messaging. Hike Messenger,... Black consumers are group most swayed by brand values and...

The NFL lineman has been close to the "Oracle of Omaha" since 2009, when he attended... 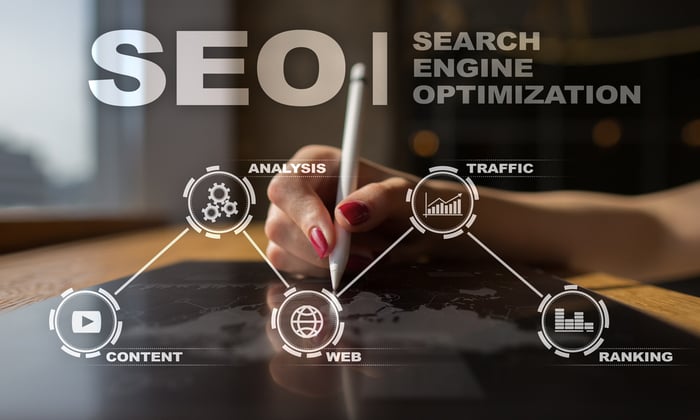 Are you ready to double your search traffic? Understanding SEO is crucial to significantly...

What Are Internal Links? Internal links are simply links which point from one page... 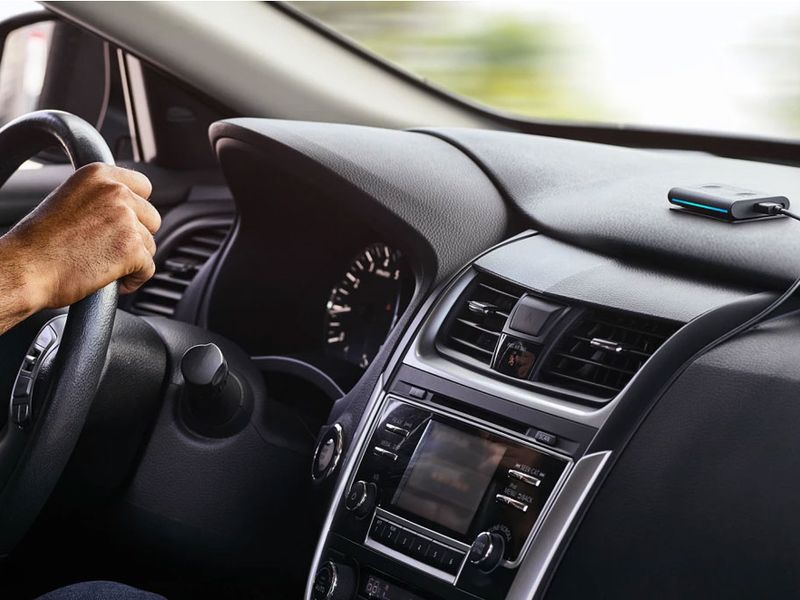 Fiat Chrysler to use Alexa to power in-car digital assistant. 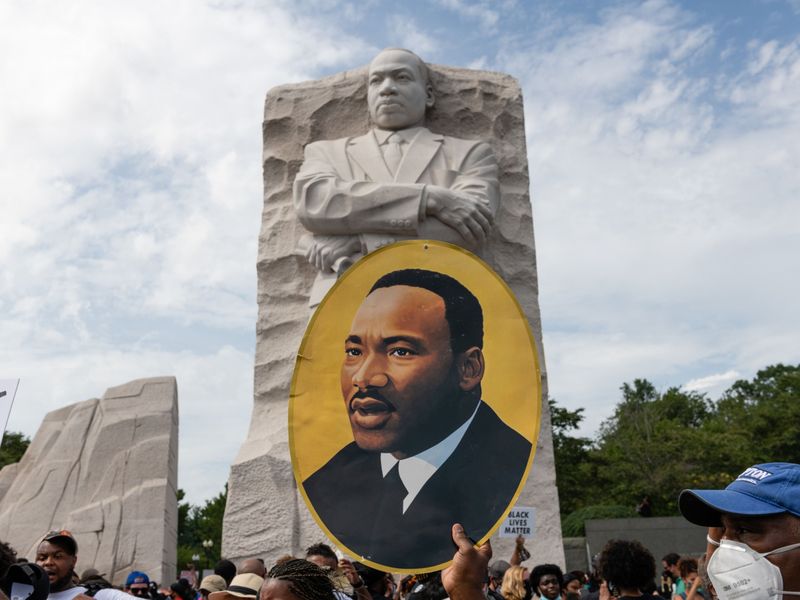 Events honoring the Black civil rights leader’s life will move ahead remotely in...