Local officials in at least five U.S. states are now advising all residents to wear masks in public indoor settings — whether they are vaccinated or not.

From Los Angeles to Massachusetts, local officials across the country are pleading with Americans to once again wear masks inside as the delta variant rips through the U.S.

Several counties across California and Nevada are now advising all residents to wear masks in public indoor settings — whether they are vaccinated or not. Local leaders in at least three more states have reinstated mask mandates, issued facial covering recommendations or threatened the return of strict public health limits for all residents — in defiance of federal health guidelines that say vaccinated people don't have to follow those protocols in most settings.

"A rise in case counts was not unexpected as the community began to fully reopen," Jennifer Sizemore, spokeswoman for the Southern Nevada Health District, said in an email to CNBC. Home to Las Vegas, Nevada's Clark County tightened its mask recommendation last week after Covid cases and deaths both surged by 50% over the previous week to 4,599 new infections last week and 33 coronavirus-related deaths, according to data compiled by the Centers for Disease Control and Prevention.

After months of falling cases, Covid infections are on the rise again in the U.S. New cases jumped by 55% since last week to an average of 37,000 over the last seven days, according to a CNBC analysis of data compiled by Johns Hopkins University.

The CDC eased its Covid guidelines May 13 on masks for fully vaccinated people, saying they didn't need to use them or practice social distancing in most settings. CDC Director Dr. Rochelle Walensky told lawmakers at a Senate hearing Tuesday that the agency is actively reviewing its mask and other public health guidelines as the virus and pandemic evolve, especially as scientists learn more about the delta variant and how vaccines hold up against it.

"A lot has changed since May 13," Walensky testified. "We now have a variant circulating in this country that at the time was 3% (of new cases) and is now 83% and much more transmissible."

The delta variant is spreading throughout the country, particularly in areas with low vaccination rates, she said. Nearly two-thirds of the counties in the U.S. have vaccinated less than 40% of their residents, "allowing for the emergence and rapid spread of the highly transmissible delta variant," and that's leading to a rise in hospitalizations and deaths, she said.

That's starting to show in Nevada, which has fully vaccinated just 43.5% of its population, according to CDC data. Clark County recorded 641 new Covid hospitalizations last week, 23% more admissions than the previous seven days. Despite the resurging outbreak in the Las Vegas area, Sizemore said that the county's vaccination rate has hovered just under 42% for the last two weeks.

"However, the community's vaccination rate has been slowing and unvaccinated people are not taking recommended precautions, including wearing masks and continuing to practice social distancing," Sizemore said.

Nevada isn't the only state to reinforce its mask guidelines. On Friday, seven counties in California's Bay Area recommended using masks indoors, stopping short of a full mandate. The city of Berkeley, Calif., similarly called for the continued use of masks.

Further south, Los Angeles County restored its mask mandate for public indoor places on Saturday. The county initially eliminated the mandate on June 15, when the state formally rolled back a series of executive measures designed to mitigate against the spread of Covid-19.

In Massachusetts, officials in Provincetown advised all individuals Monday to resume wearing masks indoors after Fourth of July celebrations led to an outbreak of new cases.

In Orleans Parish, Louisiana, where the CDC reported 560 new coronavirus cases last week, New Orleans Mayor LaToya Cantrell is weighing whether to reenact a mask mandate, a decision NOLA.com reports could come as soon as Wednesday. And New Jersey Gov. Phil Murphy told CNBC's Squawk Box on Tuesday that he wanted to avoid reinstating a mask mandate, pushing instead for residents to get vaccinated.

Covid cases are rising and hospitalizations have plateaued...

Your calorie-controlled weight loss day on a plate that... 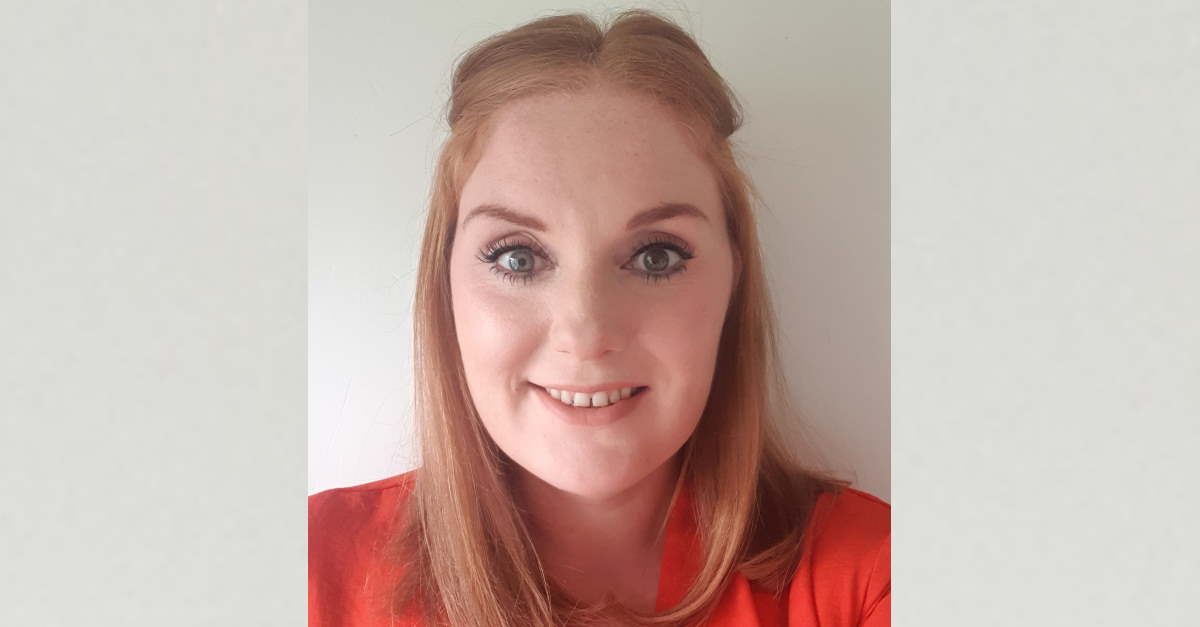 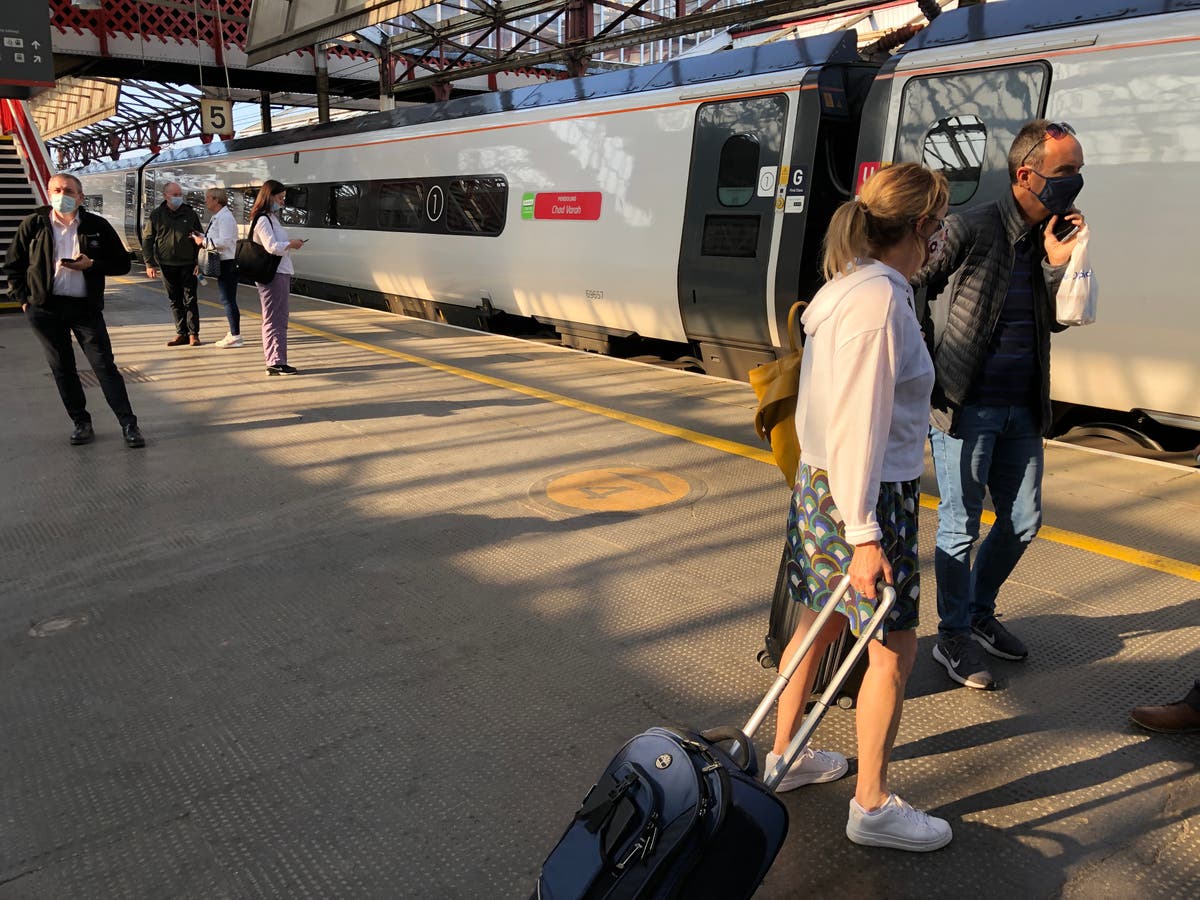 Exclusive: August bank holiday weekend is expected to see the biggest crowds – with... 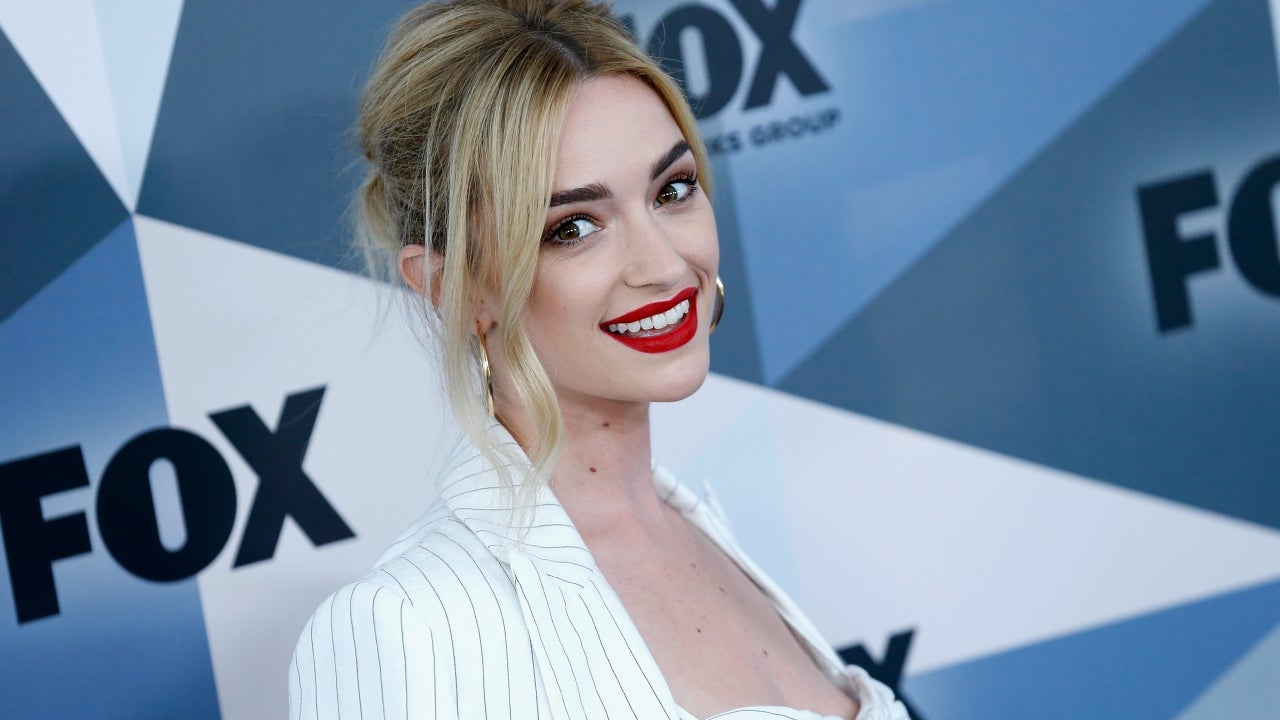 The pair tied the knot after having to reschedule their wedding last year. 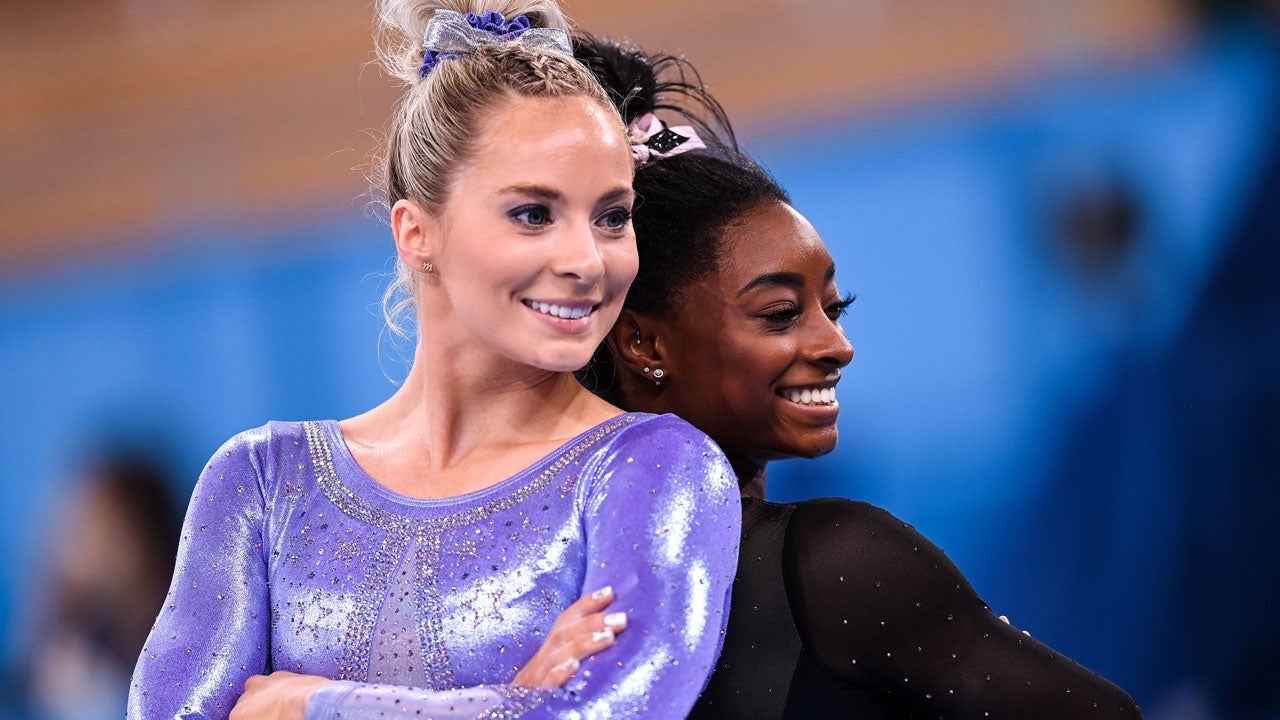