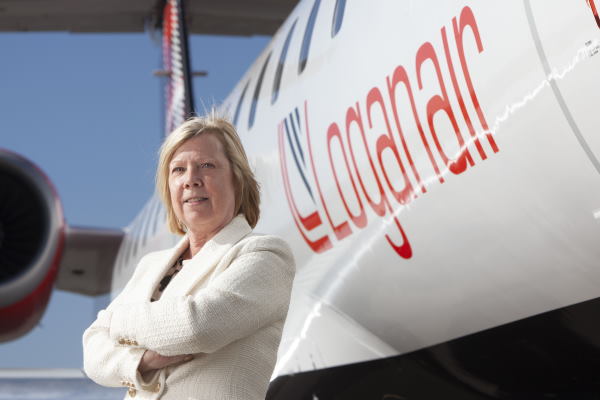 Loganair has raised winter capacity by 50% over the same period in 2019-20 as it continues to expand UK connectivity.

The regional carrier is opening 13 new routes which were postponed due to the Covid-19 crisis.

Previously summer-only services introduced in winter for the first time, starting from October 29 until the end of March 2022.

The Scottish airline’s largest winter schedule builds on growth from this summer as part of a recovery plan following the pandemic.

Newquay in Cornwall is added as a winter destination from Newcastle, Manchester and Edinburgh, while Newcastle, Glasgow, Edinburgh and Norwich will see flights serving Exeter for the first time in winter

Other new routes for include services to Isle of Man, Teesside, Liverpool and Inverness.

Existing routes to destinations such as Southampton and Birmingham will see frequency rise alongside flights between Manchester and Aberdeen.

The Scottish Highlands and Islands will also gain more winter services, ensuring connectivity across the UK for the more remote communities.

Isle of Man capacity is being raised with two 70-seat ATR-72 aircraft based on the island, serving Liverpool, Manchester, Belfast, Birmingham and Edinburgh.

Chief commercial officer Kay Ryan said: “There is no doubt that the last 15 months have been the toughest in record for the aviation industry. Loganair had planned an ambitious program for both the summer and winter 2020 with several new destinations appearing on our route map and I am delighted that we are now able to fully realise our ambitions for both seasons.

“Our winter programme represents a 50% increase in seats and provides the regional connectivity needed across the country, and in particular opens up the UK for our more remote island communities.”

New routes as part of the winter schedule include:

Maker of expensive Japanese toaster gets into smartphone business

The 5 best reasons to visit Dubrovnik in Spring 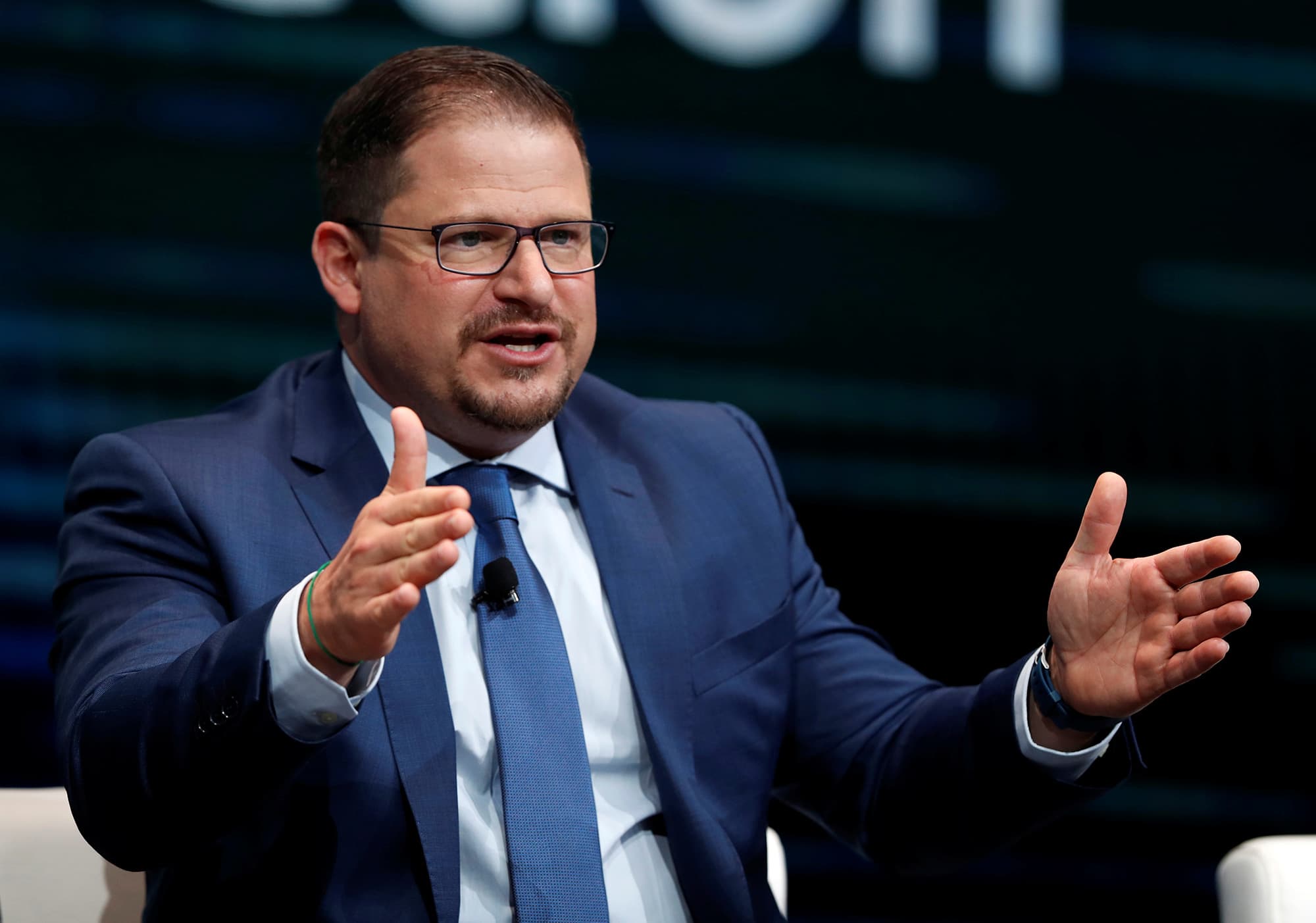 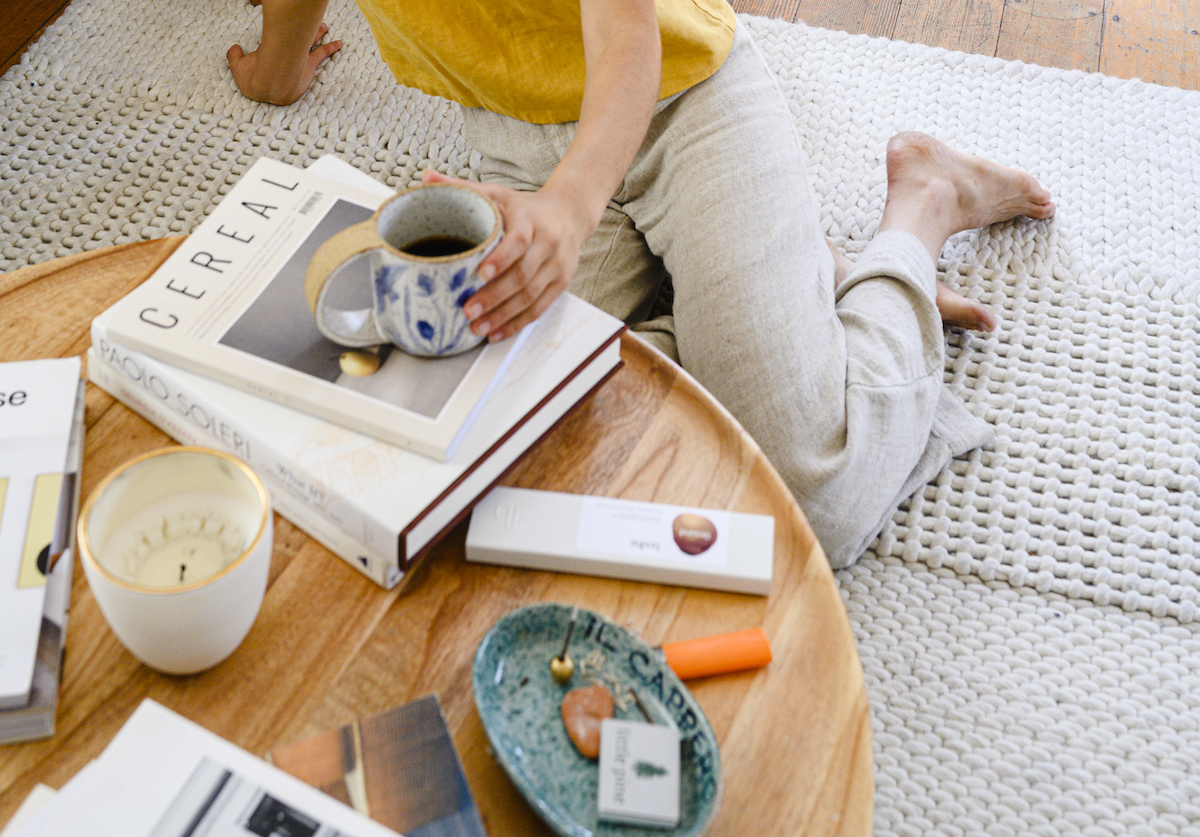 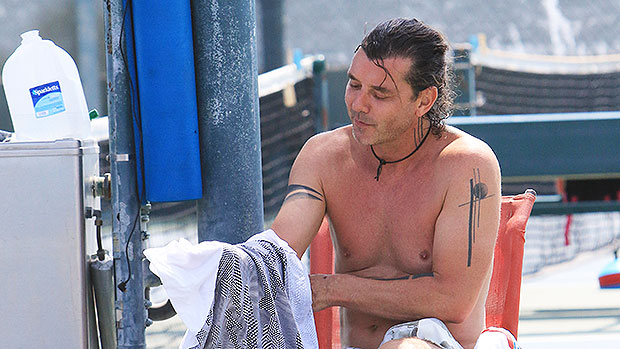 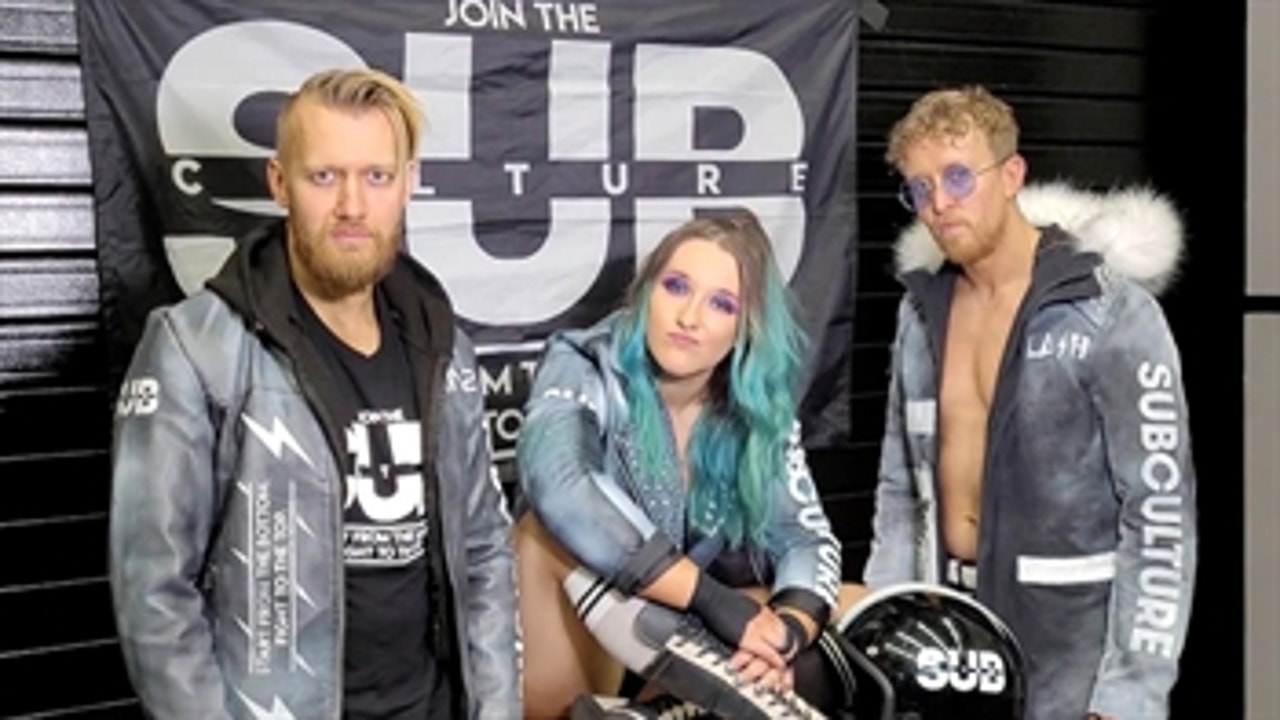