A-lister Mark Wahlberg worked out in his home gym in the early hours of the morning, proving he's ready to break a sweat at any time of the day. 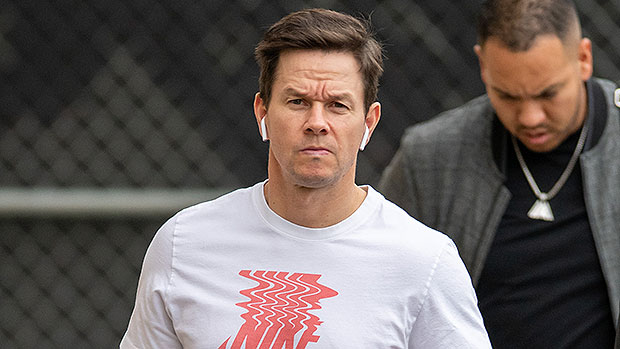 A-lister Mark Wahlberg worked out in his home gym in the early hours of the morning, proving he’s ready to break a sweat at any time of the day.

Mark Wahlberg is already looked ripped, but the 49-year-old revealed he wants to build even more muscle. The A-lister took to Instagram during the early hours of January 10 to share a clip of himself hitting his home gym. “2:30am club for 2021!” he captioned the clip, in which he talked about his new exercise machine, the Power Plate Pro 7. “Can’t wait for F45s to open back up in LA,” Mark said in the clip, referencing the Australian chain of gyms he invests in, that specialize in a high-intensity circuit training.

“In the meantime, 2:30 in the morning and I am hitting it on my Power Plate pro7,” the actor continued. “It doesn’t matter if its a simple movement or a complex movement … recovery is an absolutely must [but] if you want to take it to another level add … resistance. You want to retain muscle as an old guy like me, or build new muscle like I’m trying to do.” Mario Lopez commented, “Woah. My guy … When we taking a nap?!” referencing Mark’s 2.30am workout schedule, while some fans made note of his already buff physique. “Mark honey I can’t hear a word you’re saying when you’re shirtless,” one follower joked. 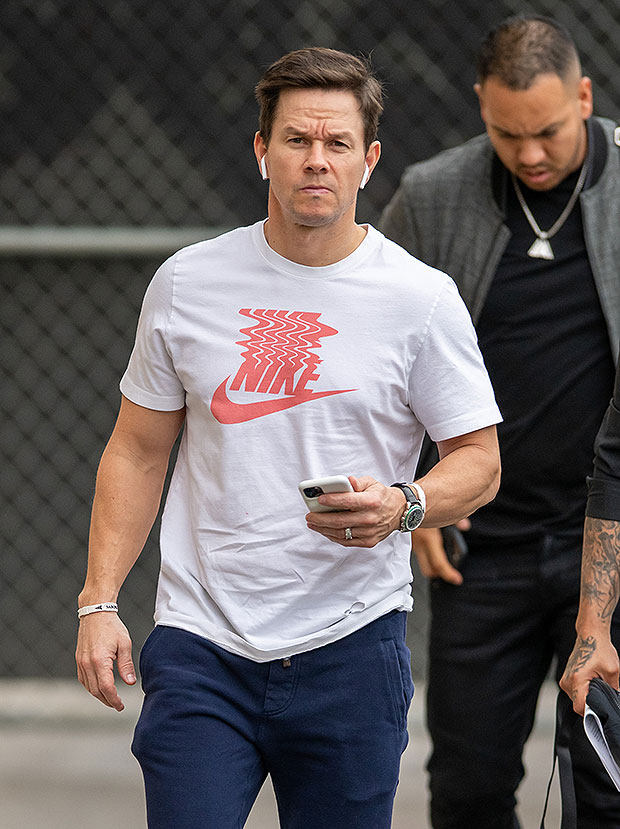 Doing intense workouts twice a day as part of his daily fitness routine has kept the actor in top shape just six months shy of his 50th birthday. Mark recently showed off his ripped physique in an IG video promoting his sportswear brand Municipal. Mark went shirtless and gave fans a glimpse of his washboard abs, bulging pecs and buff biceps, as he stood in front of some palm trees while on vacation. “Isolation quarantine. Family only!” in the caption, noting he was accompanied by his gorgeous wife Rhea, 42, and their kids.

Kamala Harris Cracks Up As Niece Meena Gives Her ‘Impeach-Mints’...

Tamar Braxton Talks Helping Others 'Heal Out Loud' by Sharing... 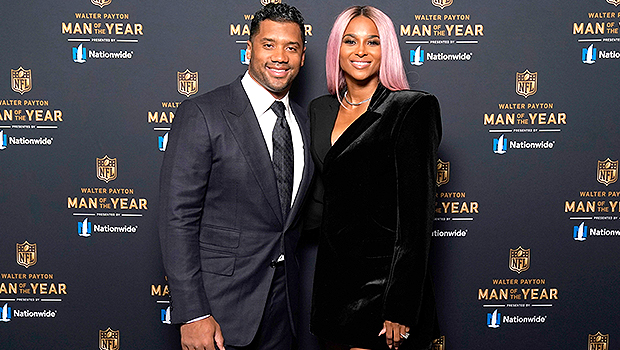 Ciara gushed over her husband, Russell Wilson, for his 33rd birthday in an adorable...

Wall Street's race to the bottom in stock brokerage fees is coming to the U.K. 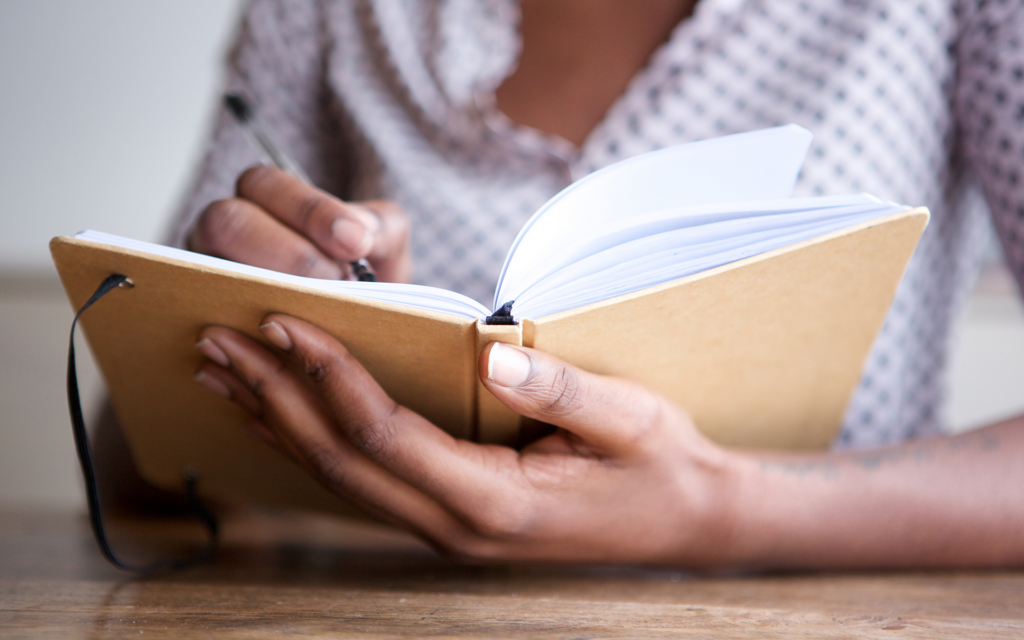 Manchester United appoint Ralf Rangnick as interim manager until the end of the...

Biden ordered precautionary restrictions on travel from South Africa and other countries... Discover how you can market your business effectively by using text message campaigns...