Miley Cyrus tried on her cheer-themed outfit for her upcoming performance at the Super Bowl LV's TikTok Tailgate. With a pink and black halter top and cheeky briefs, Miley looked ready to hit the stage! 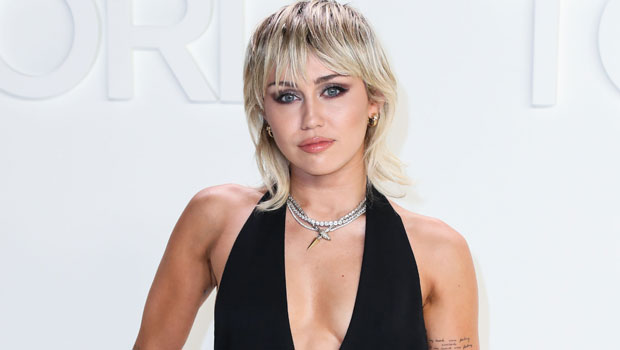 Miley Cyrus tried on her cheer-themed outfit for her upcoming performance at the Super Bowl LV’s TikTok Tailgate. With a pink and black halter top and cheeky briefs, Miley looked ready to hit the stage!

Miley Cyrus, 28, gave fans a sneak peek of what’s to come ahead of her headlining performance at the TikTok Tailgate before the Super Bowl LV. On Feb. 2, the pop star uploaded an Instagram clip of herself posing in the mirror while checking out her Super Bowl outfit, which looked like an ensemble an NFL cheerleader would wear: cheeky black briefs and a black and pink, criss-cross halter top with the varsity letters “FTW” embroidered on top.

Miley revealed what the letters stood for in her caption. “MILEY: FOR THE WIN!,” she wrote, adding, “Join the tailgate at 2:30 PM ET FEBRUARY 7 on @TikTok! #SBLV.” Miley was referring to the Tiktok Tailgate, an event being held right before the Super Bowl for 7,500 vaccinated health care workers in Tampa’s Raymond James Stadium. You can catch the performance on the NFL’s TikTok page or on CBS’ Super Bowl LV Pregame Show on television!

Miley recently teased another TikTok Tailgate outfit: a latex bodysuit, also in black and pink colors, that cheekily had the number “96” front and center. It looks like fans won’t only be cheering on the Tampa Bay Buccaneers and Kansas City Chiefs as the teams face off for the Vince Lombardi Trophy this Sunday. 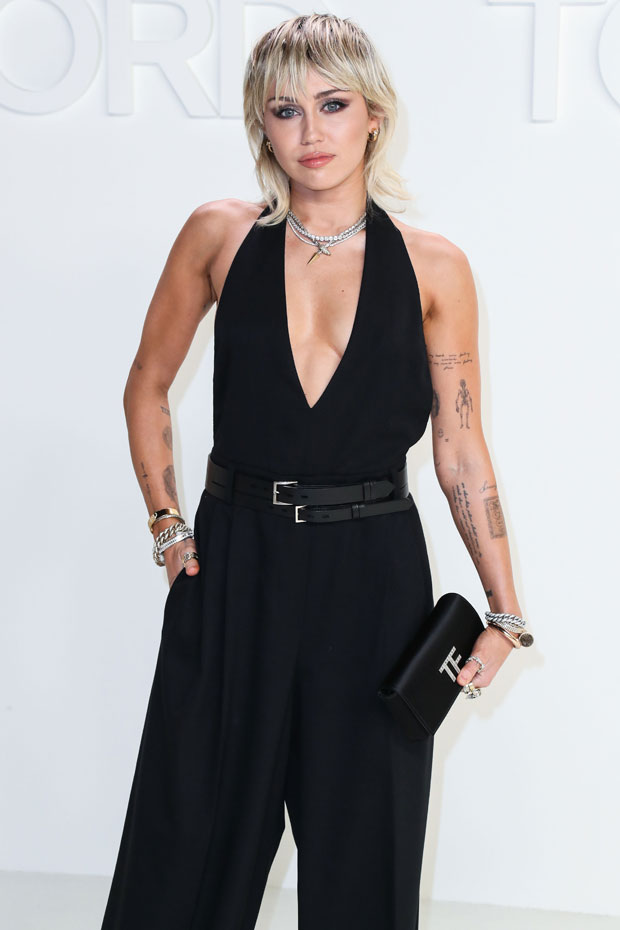 We’ve even learned how Miley’s feeling ahead of the performance — and what she hopes will happen after it. “This isn’t just about the NFL pregame concert, this could also definitely open doors for Miley to perform at a Super Bowl Halftime Show,” a source EXCLUSIVELY told HollywoodLife, who added, “Miley thinks it’s incredible that she gets to headline for the first ever TikTok Tailgate party and she is going to give them a show like they’ve never seen before.”

As for what exactly Miley has planned for the performance, our source told us, “There are rumors she’ll be mixing up some of her signature classics like ‘Party In The U.S.A.’ and ‘We Can’t Stop’, along with her newer hits.” You can learn even more details, here.

Rebel Wilson & Jacob Busch’s Split Reason Revealed: Why She ‘Doesn’t Have Any Regrets’

Jennifer Lopez Gets Congratulatory Kiss From A-Rod After... What if I told you there was a single marketing channel through which companies... The founders who are avid comic book fans did not give up on their business when...

Here's why the Evergrande crisis is not China's 'Lehman...

Property developer China Evergrande's debt woes are unlikely to cause the same fallout...