Welcome to Campaign's weekly round-up of the hires, departures and promotions across the industry. 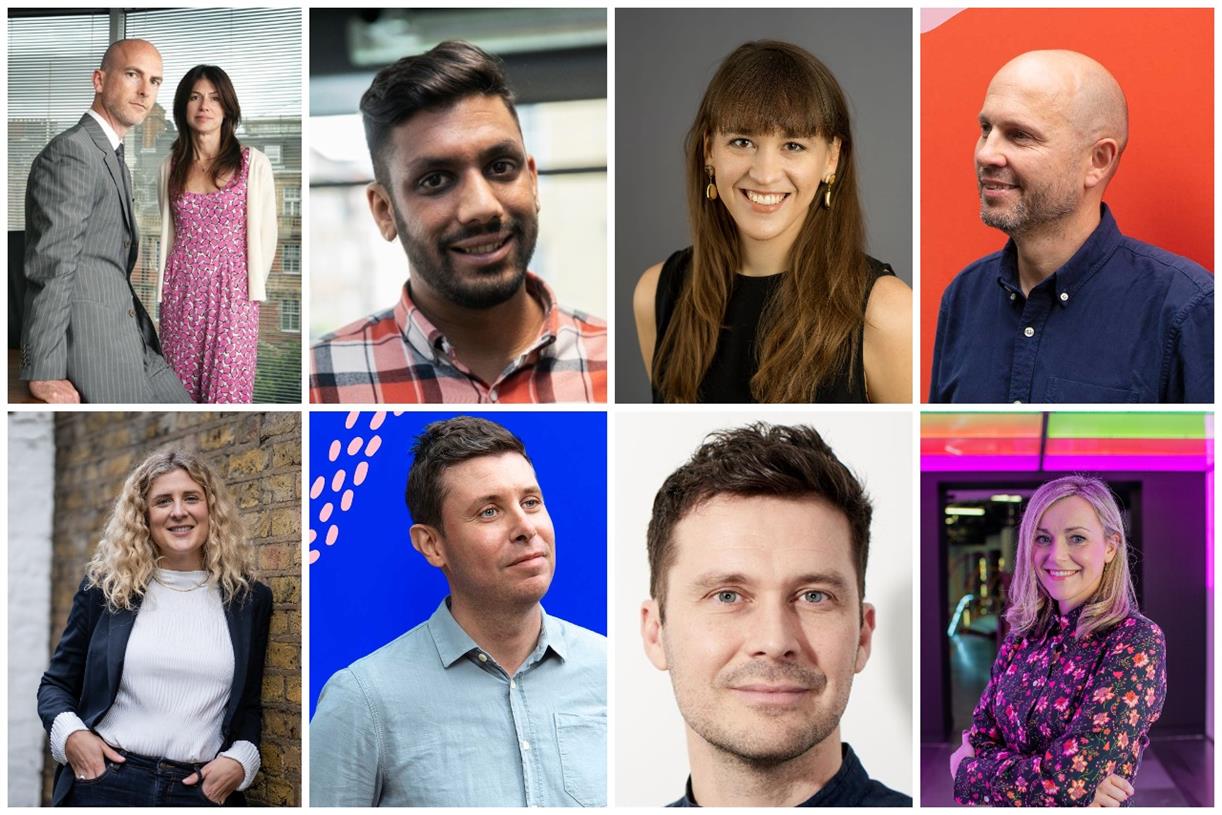 Craig Mawdsley and Bridget Angear, Abbott Mead Vickers BBDO’s long-standing joint chief strategy officers, are stepping down from their roles as the agency restructures its strategy leadership. Mawdsley and Angear have set up an independent strategy consultancy, CraigandBridget, that will also work with key AMV clients and on special projects.

Marco Bertozzi, EMEA advertising sales boss at Spotify, is departing after four years. He announced on LinkedIn that he is leaving his role of vice-president, EMEA, sales and multi-market sales. During his tenure, Bertozzi stabilised and expanded Spotify’s operations, after the audio platform had previously made a string of short-lived leadership appointments in the UK, its biggest market after the US.

James Bailey, chief executive of iProspect South, has been promoted to run the new-look iProspect UK amid the performance agency’s merger with Vizeum. IProspect and Vizeum have a combined total of eight UK teams (six of which are iProspect), comprising 800 staff across six offices in Edinburgh, Leeds, London, Manchester, Newcastle and Stafford.

Wunderman Thompson has poached Bartle Bogle Hegarty’s Tom Drew to be its executive creative director. Drew will join in March and report to Steve Aldridge, UK chief creative officer. The WPP agency has been without an ECD since September 2019, when Lucas Peon left for The Gate.

IPG Mediabrands has appointed PHD’s Chloe Hawking to be UK and Ireland chief executive for performance media agency Reprise. Hawking will join Reprise “in the coming months”, the company said, and report to Mediabrands UK and Ireland chief executive Richard Morris. She replaces Craig Lister, who has left Reprise to start his own business. Hawking has been chief digital officer in PHD’s Global Business team since 2018.

Channel 4 is seeking a marketing director and a communications director, both of whom will report to chief marketing officer Zaid Al-Qassab, who will be heading an expanded viewer experience division bringing together viewer and customer activity. It is part of a major executive restructure at the broadcaster.

AnalogFolk is backing a global audio and video content production company that will combine a tech platform with a community of freelancers. Untold Fable is majority-owned by the independent agency, with a minority stake taken by Kate Tancred, the new venture's incoming chief executive. Tancred, a former media planner in her native Australia, co-founded and previously ran The Smalls, a video creation platform for independent filmmakers and production companies.

Vineet Mehra is leaving Walgreens Boots Alliance, where he is global chief marketing officer, to become chief growth officer at an as-yet unnamed start-up in Silicon Valley. His last day at WBA will be 2 February. WBA has not yet commented on plans for his successor.

The Trade Desk has hired Phil Duffield as vice-president, UK. He joins from Adobe, where he was managing director Ad Cloud EMEA.

MediaSense has appointed Leonardo Oliveira as digital strategy director. He was formerly senior global brand and media manager at Vodafone for two years until October 2020.

Media and creative agency Anything is Possible has hired Mihir Haria-Shah as head of broadcast. He joins from Total Media, where he held the same role.

MSQ has hired Morgan Cox as head of dynamic content and production. He has run his own consultancy since mid-2019 and is a former chief executive of Prodigious UK.

Chris Gorell Barnes has stepped down as chief executive of Adjust Your Set, which he founded in 2008, to launch a new impact investment business, Ocean 14 Capital. Parent company Inside Ideas Group has promoted Rikke Wichmann-Bruun and Chris Woodward to UK group joint managing directors. Wichmann-Bruun was previously MD at Adjust Your Set, while Woodward was MD at Dare.

Merkle has promoted Margaret Wagner from chief growth officer to president, EMEA. It has promoted Sam Taverner from executive vice-president EMEA to replace her as CGO. Both also have responsibility for Dentsu’s customer experience management service line.

Omnicom Media Group content agency Drum has promoted global managing director Luke Southern to chief executive. He is replaced by Ruth Griffin, who has been promoted from head of client services

Karmarama has promoted Zoe Eagle from managing partner to deputy managing director. She joined in December 2019 from BBH, where she was business lead.

WPP and TikTok partner on brand safety and ad innovation

Three-quarters of adlanders would consider returning to...

What we know about the spread of Covid among children —...

How To Implement and Validate FAQ Structured Data

Huggies brand to hero new-borns like never before in new...

How to Write a Marketing Resume Hiring Managers Will Notice... 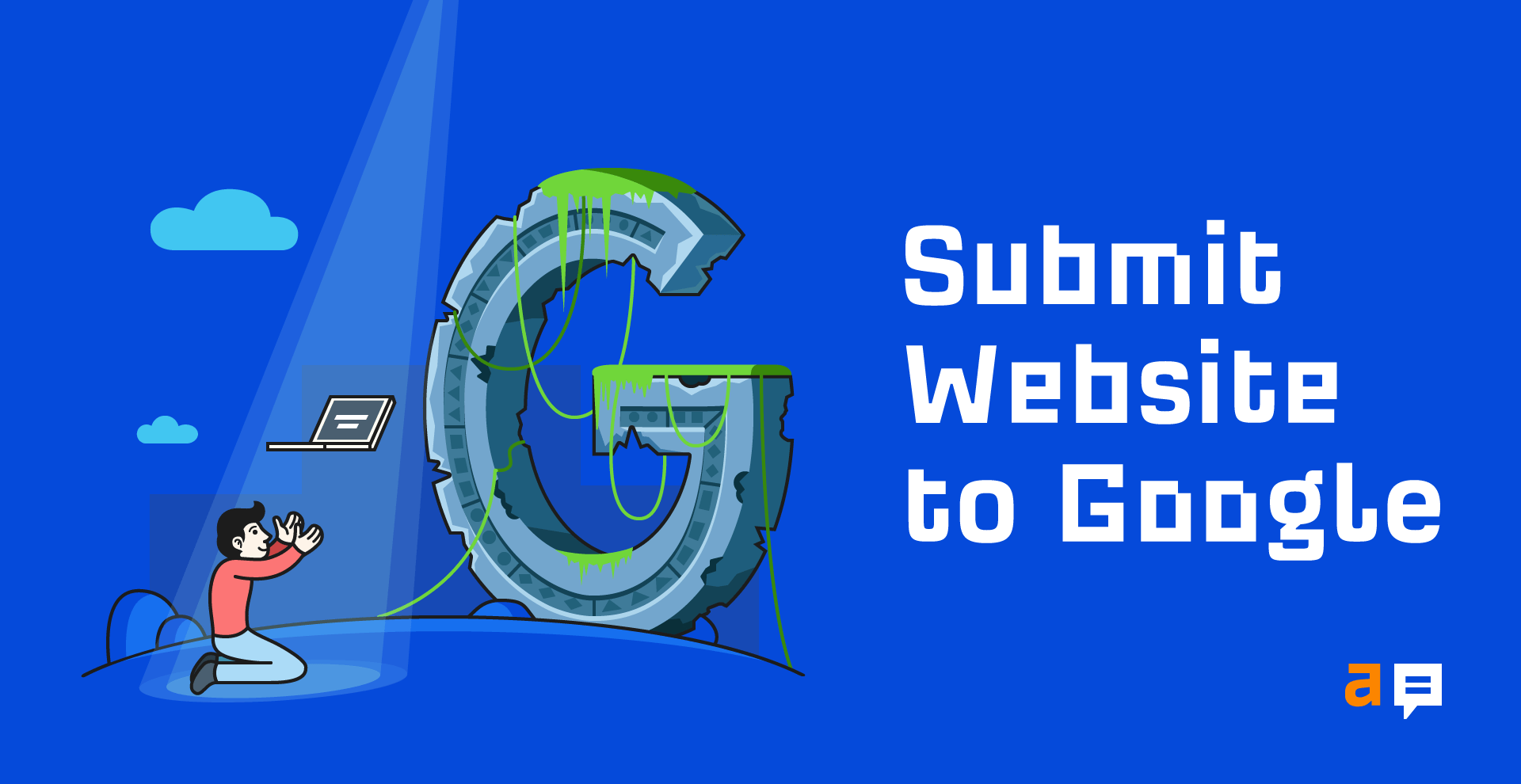 The first ad from Sid Lee foreshadows people getting back to less-distanced social... 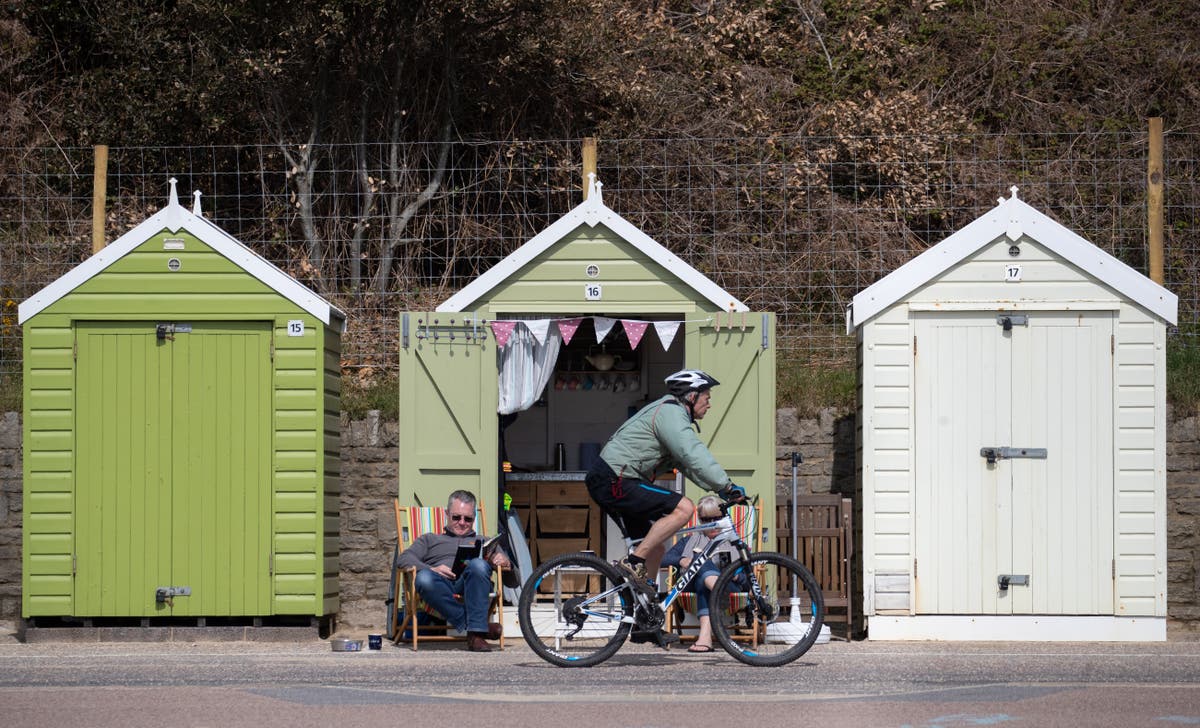 Most popular are selling for the average UK house price 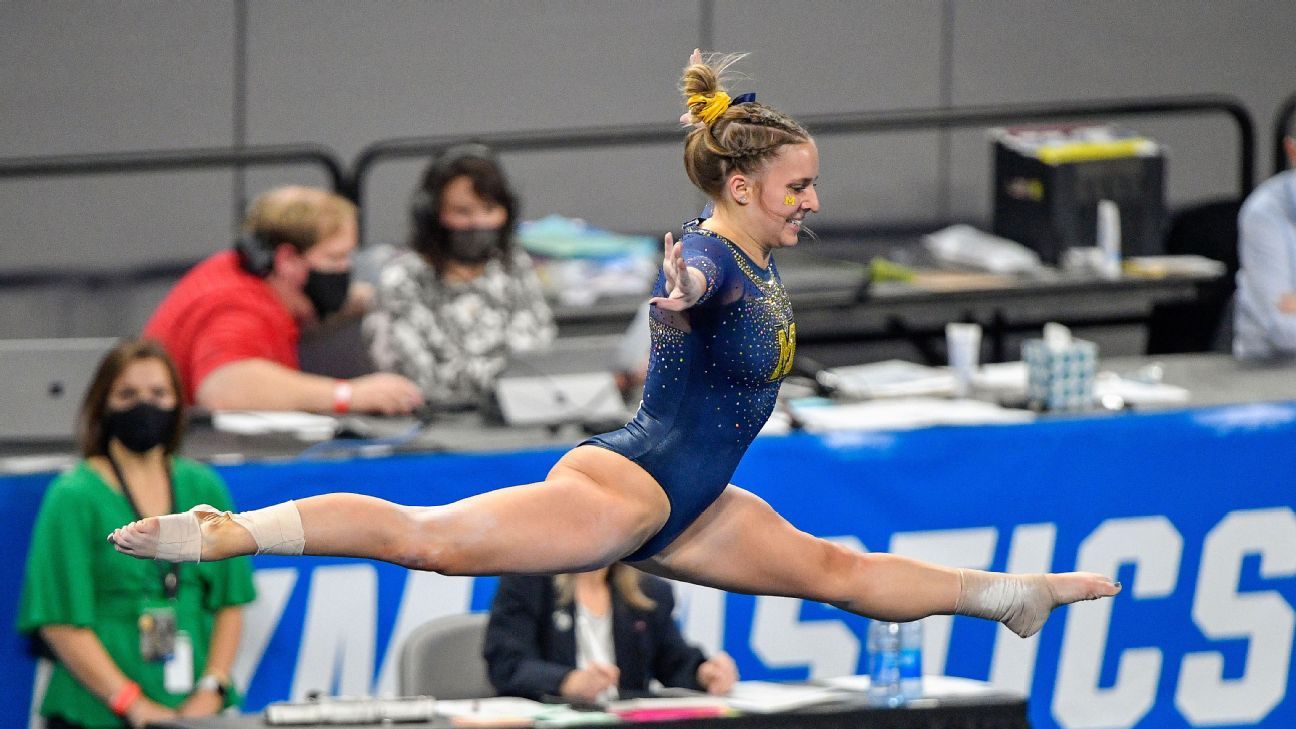