MTN DEW’s ad playfully imagines the life of LeBron James if he chose to snooze in the mornings, juxtaposing the alternate reality of the NBA superstar MTN DEW RISE ENERGY has released the brand’s first-ever ad campaign, “The Morning...

MTN DEW’s ad playfully imagines the life of LeBron James if he chose to snooze in the mornings, juxtaposing the alternate reality of the NBA superstar

The 60-second ad – directed by critically-acclaimed Director F. Gary Gray, known for films such as The Italian Job and Friday – is produced by TBWA\Chiat\Day NY and will run nationally across multiple platforms, including broadcast and digital placements.

MTN DEW RISE ENERGY, launched in March, has 180 mg of caffeine, antioxidants, vitamins A and C, and fruit juice. With Citicoline and caffeine to boost mental clarity and Zinc for immune support, MTN DEW RISE ENERGY is designed to awaken ambition and help you conquer the morning to conquer your day.

“Energy management remains a priority for consumers, and we’re excited to be working with LeBron to show how MTN DEW RISE ENERGY can be that morning energy to help you seize the day,” said Fabiola Torres, Chief Marketing Officer and Senior Vice President of the PepsiCo Energy Category.

“As the new campaign shows, LeBron truly embodies the MTN DEW RISE ENERGY brand. It’s all about dedication, motivation, and seizing the new opportunities that every morning brings.”

The new ad playfully imagines the life of LeBron James if he chose to snooze in the mornings, juxtaposing the alternate reality with the accomplished champion, father, businessman, and philanthropist James is today.

The film incorporates footage from various aspects of his life, including The SpringHill Company’s groundbreaking HBO show “The Shop: Uninterrupted,” his mother Gloria helping students at the LeBron James Family Foundation’s I PROMISE School, the James family creating a new TikTok video, as well as NBA in-game footage.

TBWA\Chiat\Day NY also created a stylized CGI map of LeBron’s hometown of Akron, Ohio, with architectural depictions of local buildings in a scene to represent LeBron elevating his community and his students with a platform to achieve their dreams.

“I’m really proud of this spot and what the partnership represents. It’s about more than a drink. It’s about working every single day to be the best you can be,” said James. “Whether it’s at home, on the floor, in my community, or my business, when I rise, it’s to work every day to build something great.”

The token economy: All you need to know about ICOs and how firms can minimise risks

A Toshiba business unit says it has been attacked by hacking group DarkSide, report...

Coke promises to make you bust a move in unexpected circumstances

The Ultimate Guide to Marketing Strategies & How to Improve...

How To Export WooCommerce Products

How to Script Videos for Social Media in 5 Steps 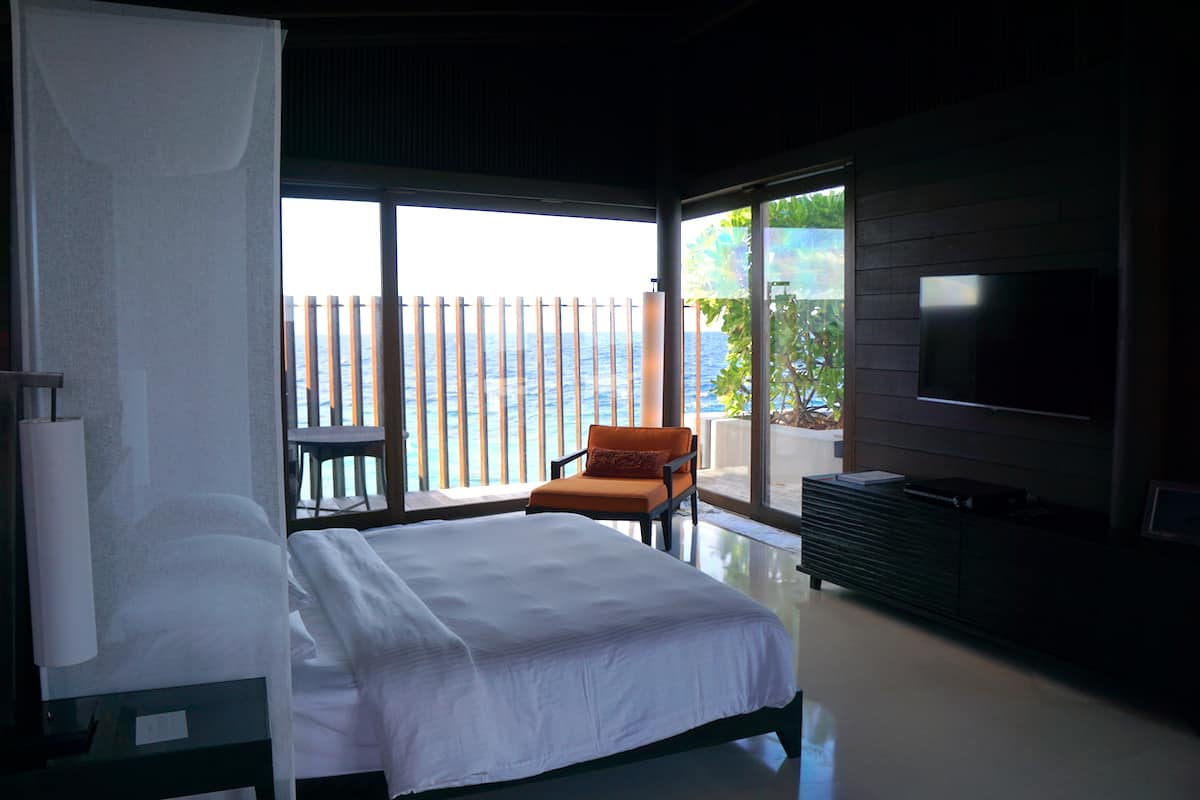 The Supreme Court ruled against Texas and other Republican-led states seeking to... How Unempathetic Technical Employees Can Turn Clients Away...

The following is adapted from The Smartest Person in the Room. Clients want to know... 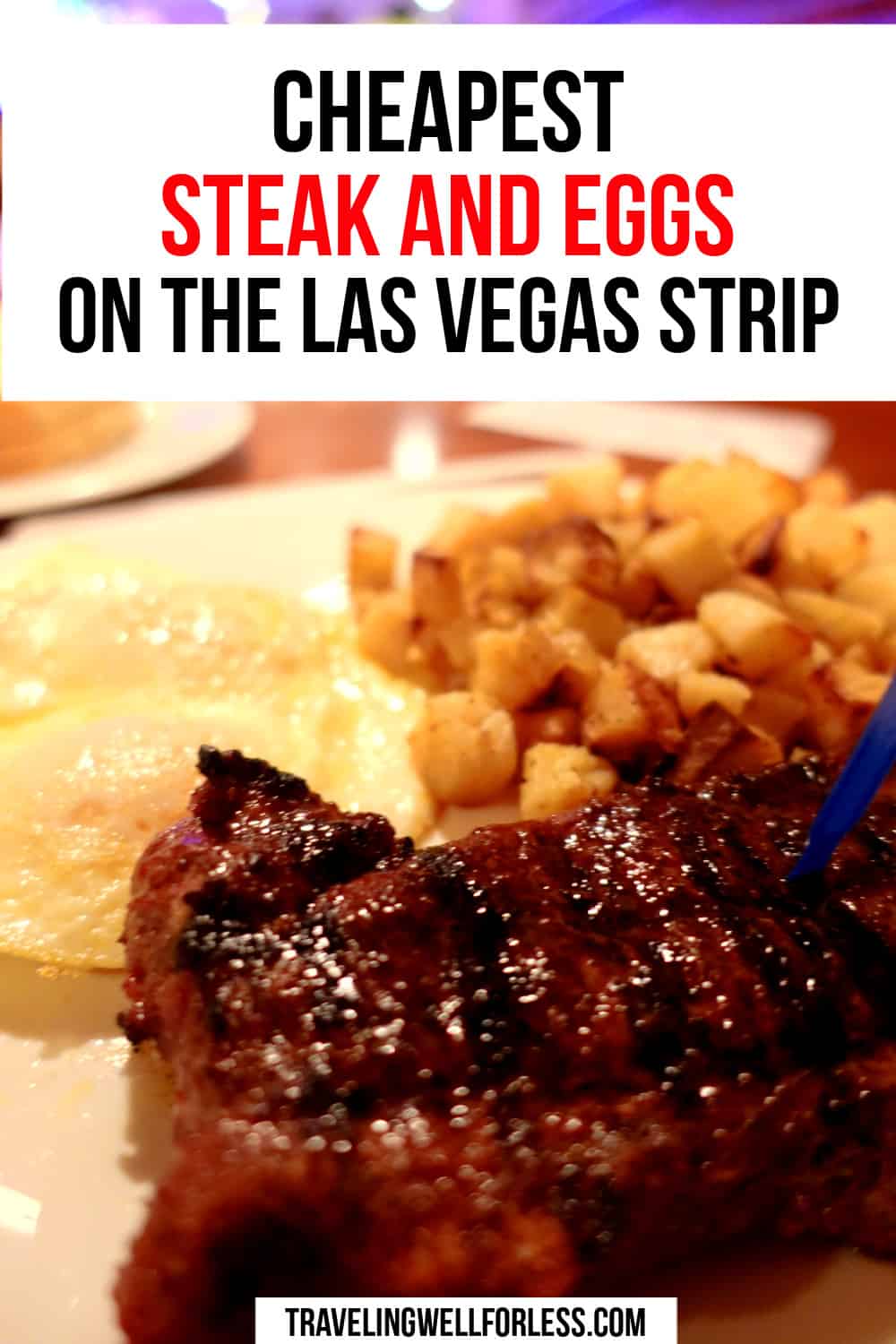 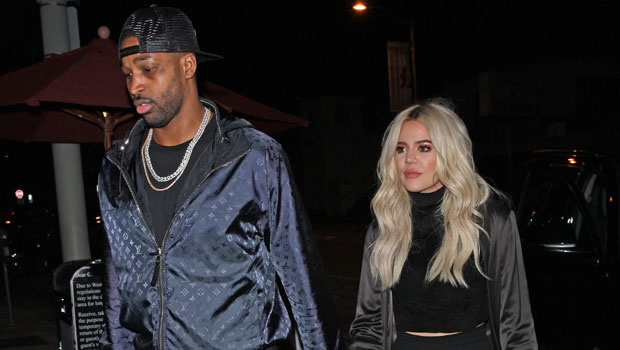 On the 'KUWTK' reunion, Khloe Kardashian revealed why she took Tristan Thompson...