One week before Olivia Rodrigo drops her debut album – and right before she makes her debut ‘SNL’ performance – the young starlet released her new single, ‘good 4 u.’ 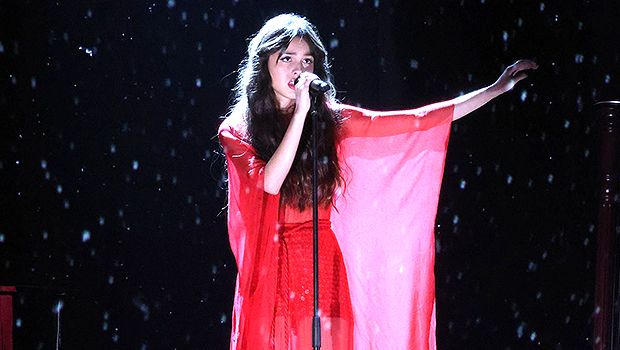 One week before Olivia Rodrigo drops her debut album – and right before she makes her debut ‘SNL’ performance – the young starlet released her new single, ‘good 4 u.’

2021 continues to belong to Olivia Rodrigo. After dominating the charts at the start of the year with “Drivers License,” and following up with a double dash of “deja vu,” Olivia, 18, gave fans one last taste of her upcoming album, Sour, in the form of “good 4 u.” The new song, released on Friday (May 14), comes one week before her debut project hits streaming services, and on the eve of her highly-anticipated Saturday Night Live performance. As you can see in the video above, and hear in the lyrics, good 4 u” is a song in which Olivia addresses her former partner for quickly moving on from their relationship without much of an issue or any care towards her at all.

“It’s interesting, heartbreaks when you’re 16 or 17,” Olivia said in an in-depth interview with The Guardian, “because you don’t yet have that perspective of knowing that life goes on and you’re gonna meet other people; that it wasn’t the only happy experience you’ll ever have.” During the chat, Olivia clapped back at the “sexist criticism of songwriters like me being told that they only write songs about boys” by pointing out that she hasn’t experienced much else in her short life. “I don’t really understand what people want me to write about; do you want me to write a song about income taxes? How am I going to write an emotional song about that?” 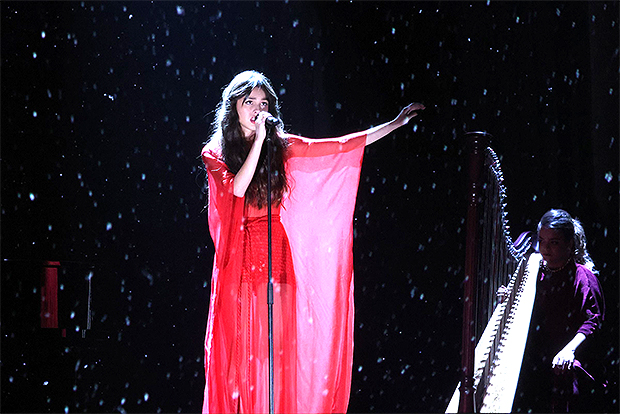 “I think there’s a lot of strength in saying: I don’t know anything and I feel so insecure and unwanted,” she added. “If I were a younger person looking up to my favorite songwriter, I’d be really moved by that so I hope I can provide that.” She also said that as a Filipino-American, she’s glad to represent girls who look like her. “It’s hard for anyone to grow up in this media where it feels like if you don’t have European features and blond hair and blue eyes, you’re not traditionally pretty.”

Olivia has been the star of the music world since “Drivers License” debuted at the top position on the Billboard Hot 100. Her song stayed at No. 1 for eight consecutive weeks, breaking Spotify streaming records in one of the most dominant debuts in history. It received more than 21 million streams and 16,000 digital downloads in its first three days, according to Billboard. In the three months since its release, “Drivers License” has already been certified double-Platinum. On the Friday before her SNL performance, it was still within the Top 20 of the Hot 100. While “deja vu” wasn’t able to replicate the “Drivers License” success – and it would unfair to Olivia to expect that – it still debuted at No. 8 on the Hot 100, making her the “first artist to send her first two proper singles straight onto the Hot 100 in the top 10,” per Billboard.

Pick of the Day: “To All the Boys: Always and Forever” 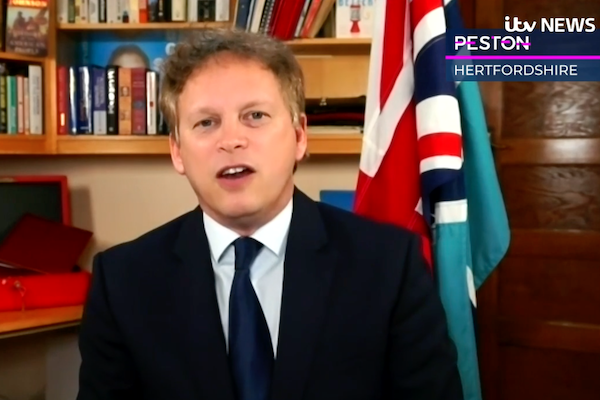 PCR tests to remain for amber arrivals despite vaccine certificates 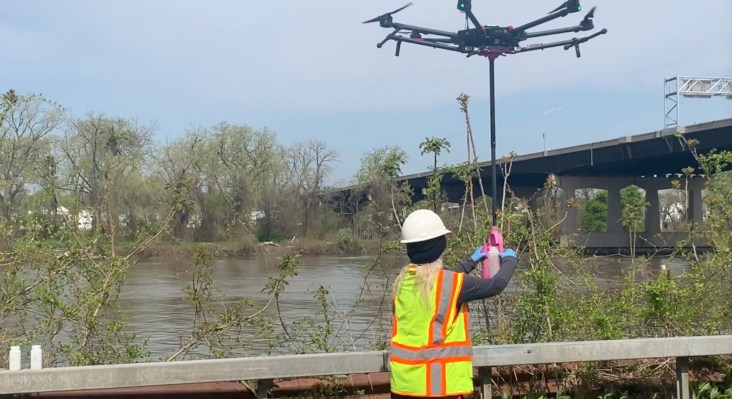 Regularly testing waterways and reservoirs is a never-ending responsibility for... Tienda Cerca, an online delivery platform for corner stores in Latin America from...

Investors will be watching for signs of inflations when the Commerce Department... 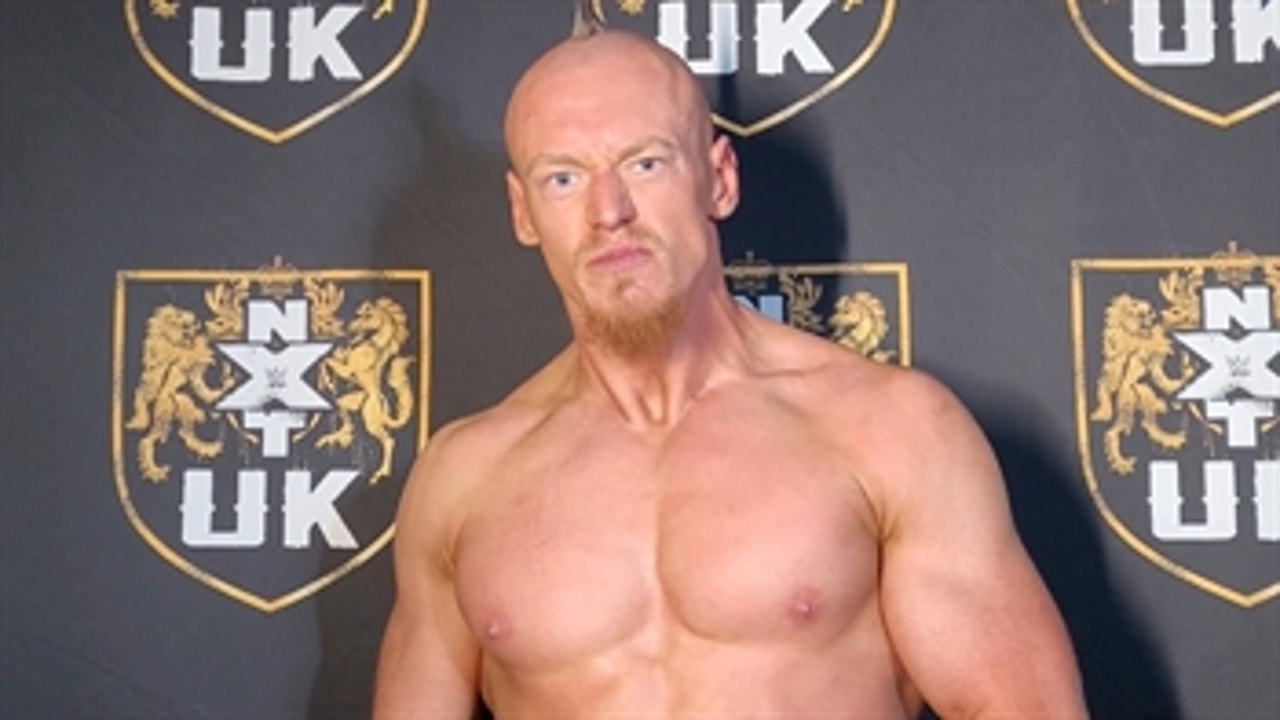 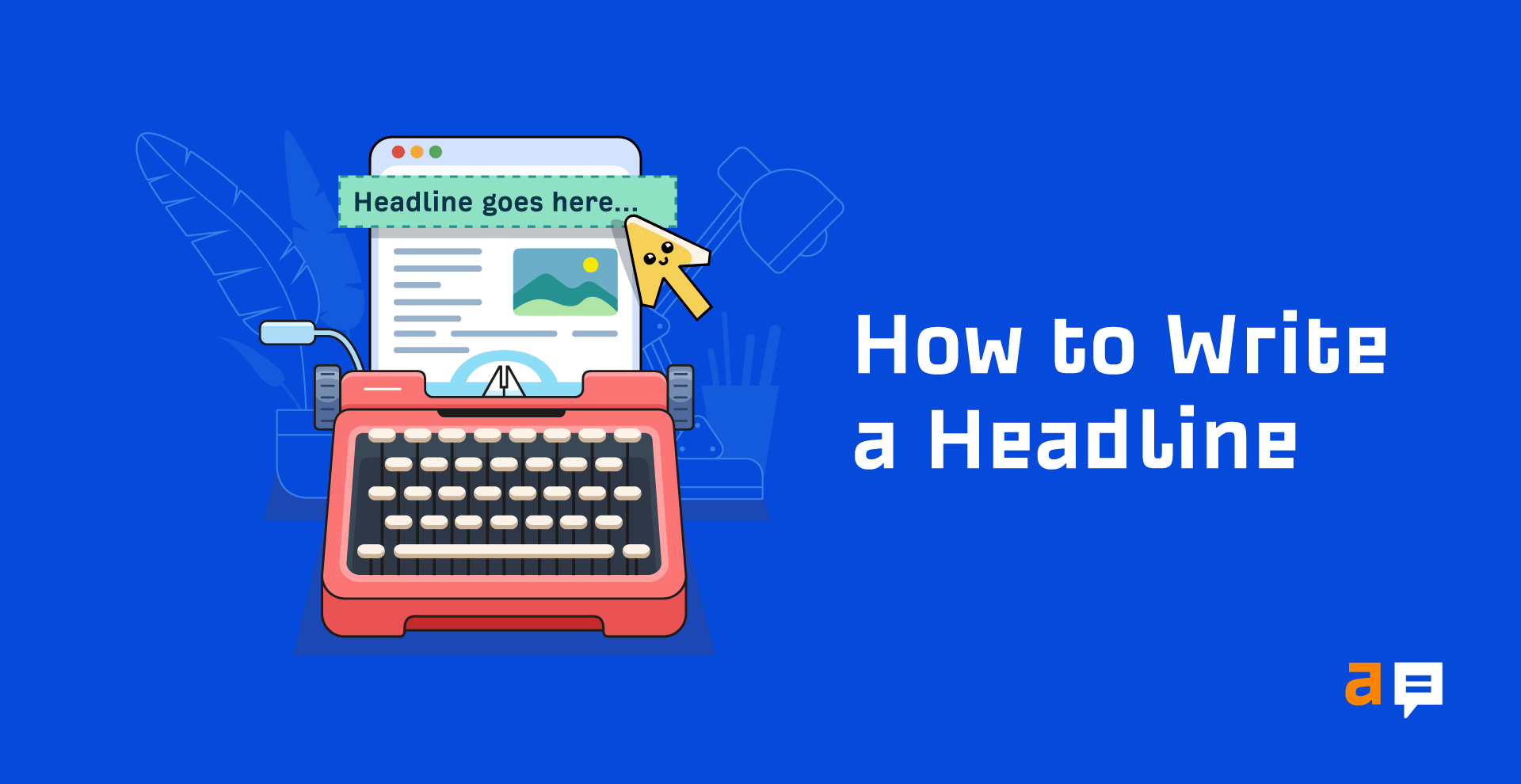