College students will have the opportunity to check out “Promising Young Woman” ahead of the Academy Awards. Focus Features has co-partnered with anti-sexual violence organization RAINN and Campus Circle to host free screenings of the five-time Oscar-nominated film for... 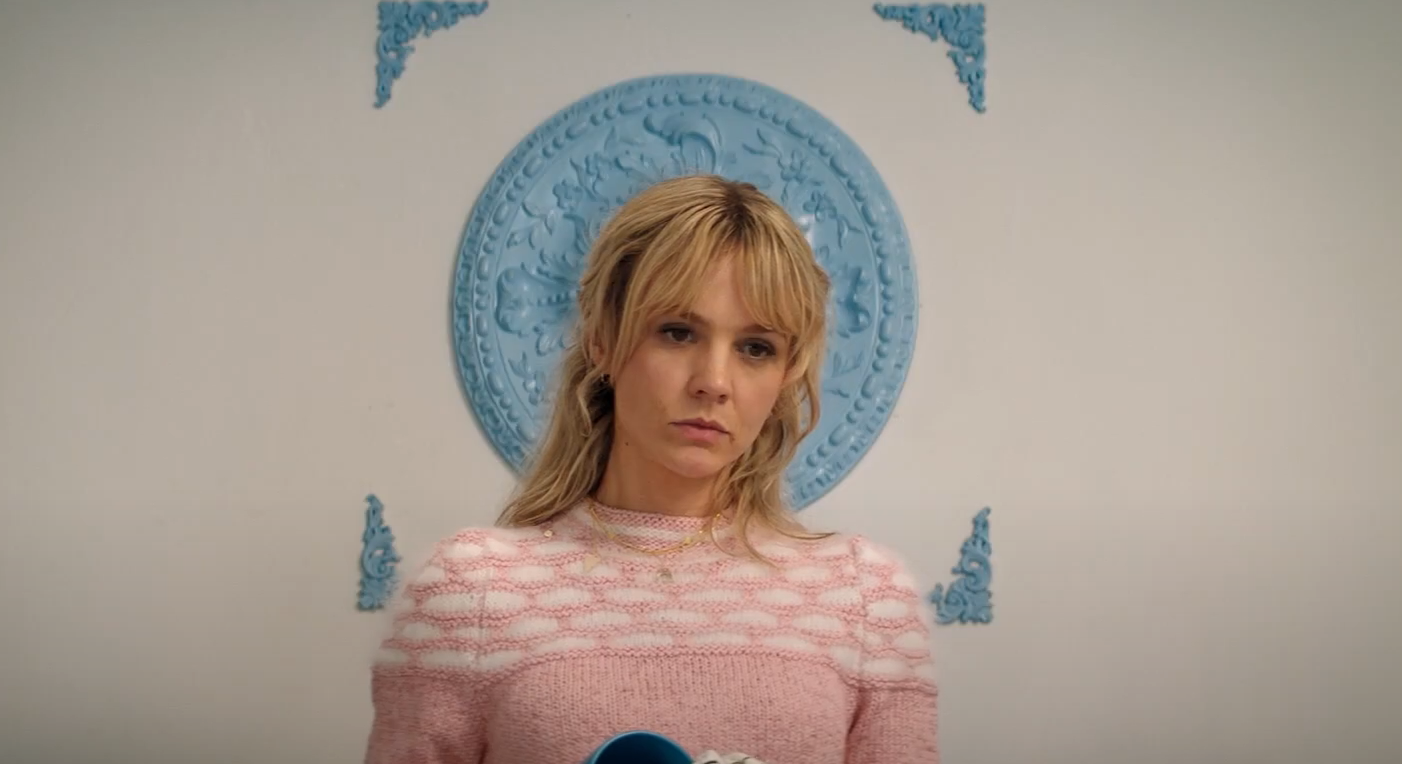 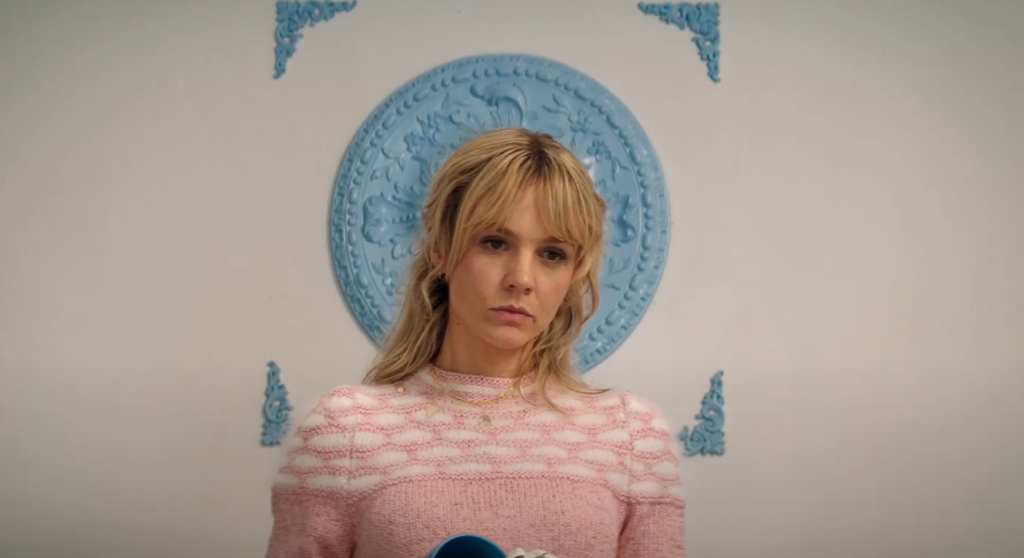 College students will have the opportunity to check out “Promising Young Woman” ahead of the Academy Awards. Focus Features has co-partnered with anti-sexual violence organization RAINN and Campus Circle to host free screenings of the five-time Oscar-nominated film for college students. Set to take place April 15, the event aims to “continue the conversation against sexual assault and violence on college campuses with the film as statistically 13 percent of all students experience sexual assault or rape during their time at school,” a press release details.

Written and directed by Emerald Fennell, “Promising Young Woman” tells the story of a former med student (Carey Mulligan) who dedicates her life to taking down sexual abusers after a traumatic incident takes place on her college campus.

“Sexual violence can affect not only the survivor, but the people and communities around them,” said Heather Drevna, RAINN Vice President of communications. “‘Promising Young Woman’ has sparked important conversations about the cultural response to sexual assault, healing, justice, and bystander accountability. We thank Focus Features for making ‘Promising Young Woman’ available to college students, who are at increased risk of sexual violence, to continue this critical dialogue.”

A documentary released in 2015, Kirby Dick and Amy Ziering’s “The Hunting Ground,” investigated the prevalence of sexual assaults on college campuses — and administrators’ failure to meaningfully address the crisis.

Fennell and Chloé Zhao are among this year’s Oscar nominees for Best Director, marking the first time that two women have been nominated alongside one another.

Natalie Portman & Maggie Betts Team Up on HBO Adaptation of Elena Ferrante’s “The... 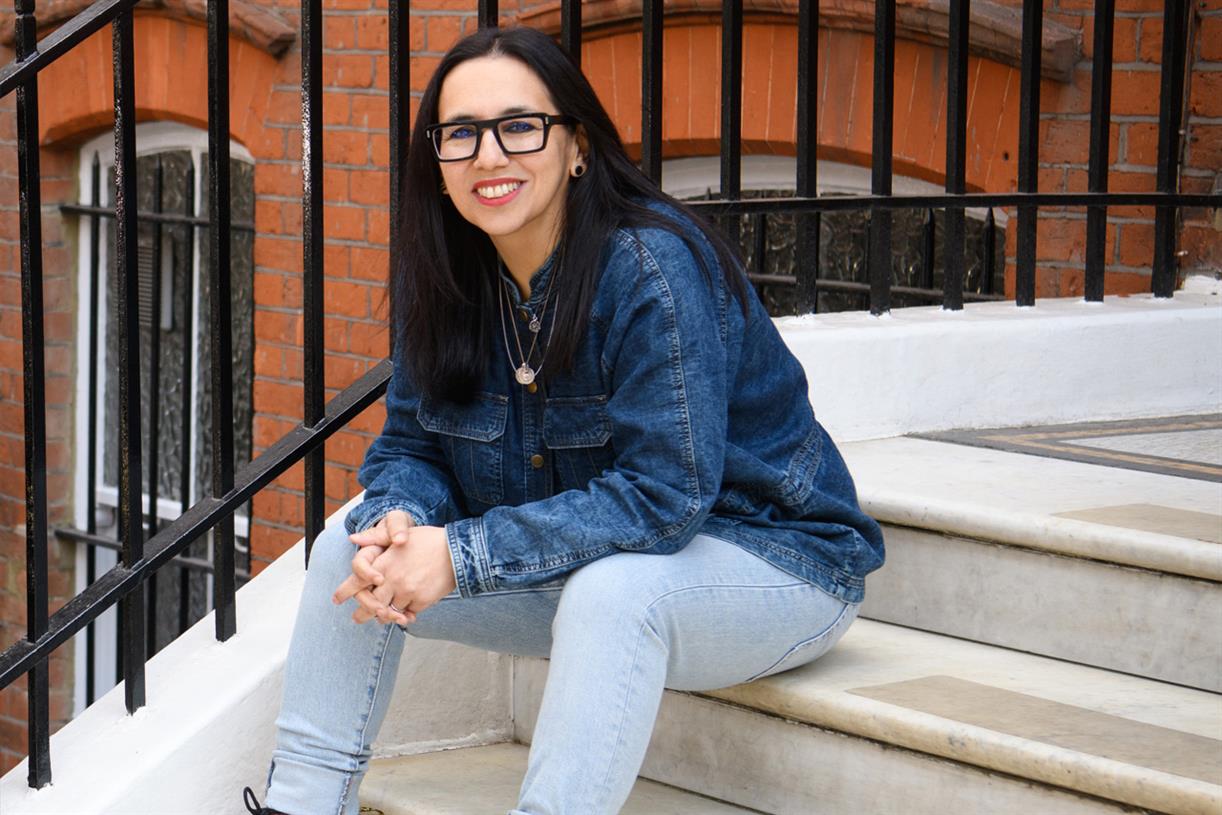 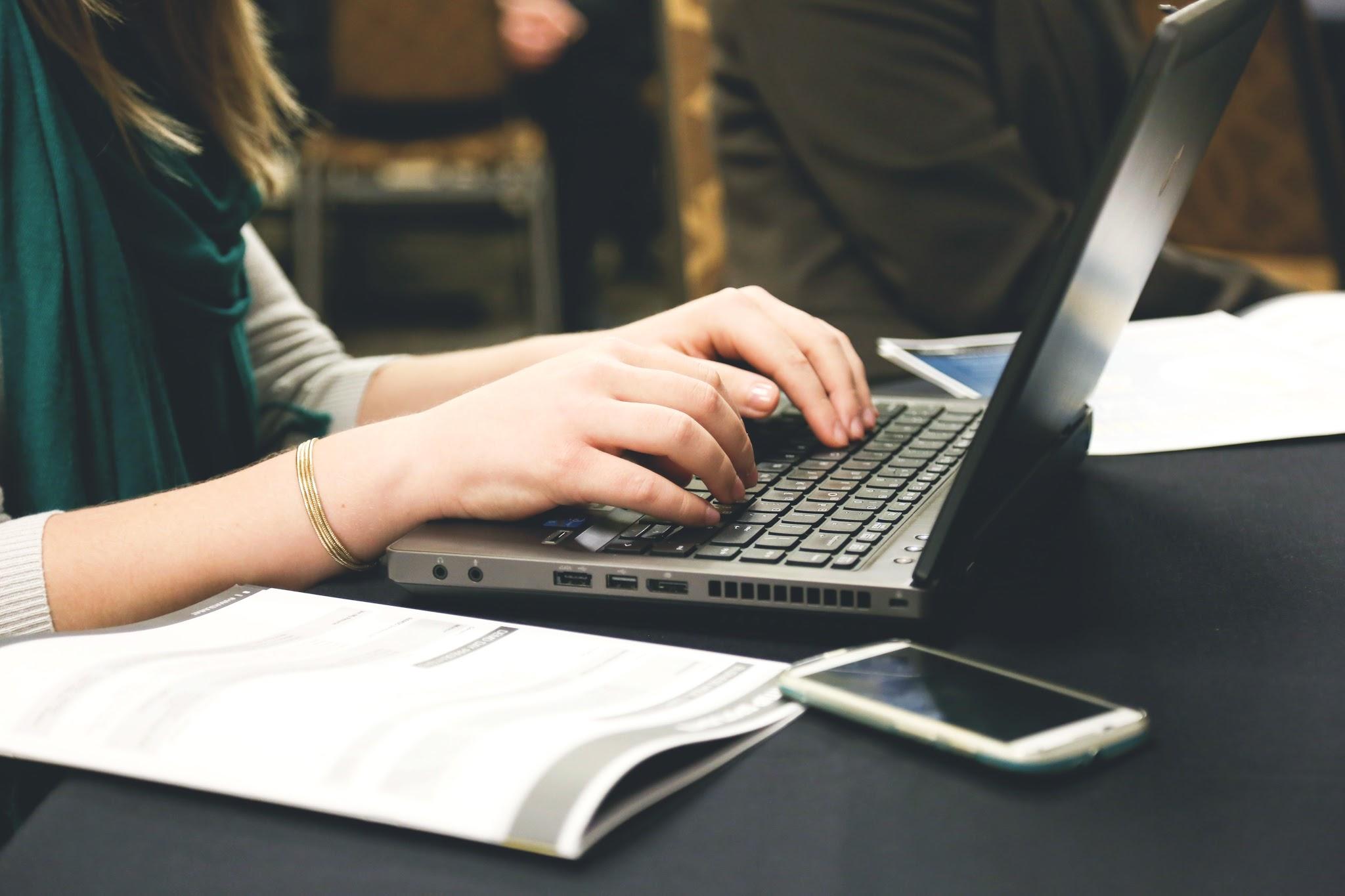 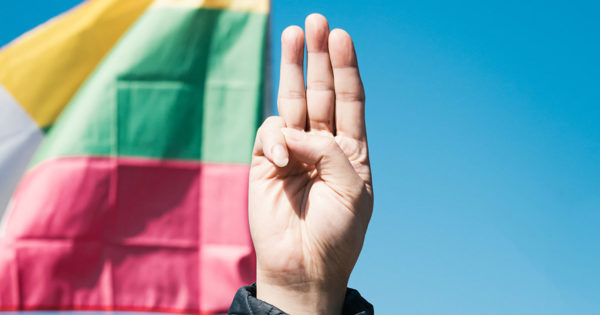 "If you are vaccinated and you are outside, put aside your mask, you don't have...