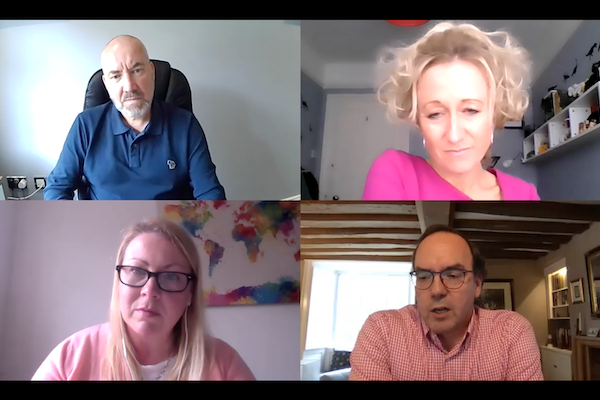 The reopening of travel businesses could be more of a challenge than their closure during lockdown, warn industry bosses.

However, a Travel Weekly webcast heard that costs such as paying salaries could be difficult for travel businesses as staff return to the workforce before many start earning revenues from holiday sales.

John Bevan, dnata B2B chief executive for Europe, said: “The reopening is actually going to be more scary than the closing down…because cashflow is going to be a massive issue.

“When you’re pushing through loads of credit notes, you still got to pay for the suppliers when the client travels. There’s a lot of companies are going to be in a difficult situation unless they’ve got fresh bookings coming in.”

Alistair Rowland, chief executive of Blue Bay Travel and chairman of Abta, added: “Lots of the industry have run out of cash now.

“The reopening is going to be difficult, because to reopen, you need your people, but you also need productivity and some cash to be able to start paying bills.

“Without any kind of support, it’s going to be a very cautious reopening.”

He added: “It’s great to see a number of chains who’ve made their own statements about reopening, particularly retail chains, because that will at least help, but it will be a costly help.”

He advised careful management of cash and payroll in the coming months until the industry reaches “the other side” in late July and August.

“At least consumers are going to have to pay the full value. There’s going to be some of that, but it’s actually going to be harder, technically harder than the close-down for many people,” he said.

‘No uptick’ in holiday sales after taskforce report

Bevan advised travel firms to “go dark” and avoid spending money over the coming three weeks until there is an announcement about which destinations are in the government’s green, amber and red travel categories.

Gemma Antrobus, Haslemere Travel owner and Aito Agents chair, criticised the lack of sector-specific support from the government – especially in comparison to other sectors.

This has been highlighted again recently with restart grants for hospitality being as much as £18,000 while travel agencies only qualify for up to £6,000 per branch – although many agents say in practice this amounts to much less.

“It just baffles me how they can still leave us out to dry,” she said.

“The hospitality industry have had buckets of support; they had their ‘eat out to help out’ last year; they’ve had these excessive grants to get started again.

“But these aren’t even possible for our high street agencies who can open their shops…but have nothing to sell. It might as well be an empty supermarket.

“That’s a disgusting position to be put in by our government.”

Best Things to do in Phuket 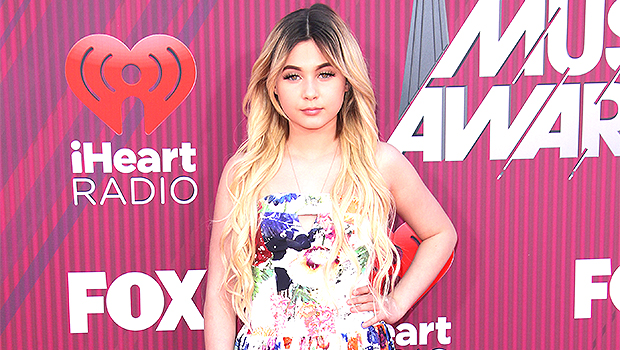 How to Reboot Your Eufy Cameras So Strangers Can't View...