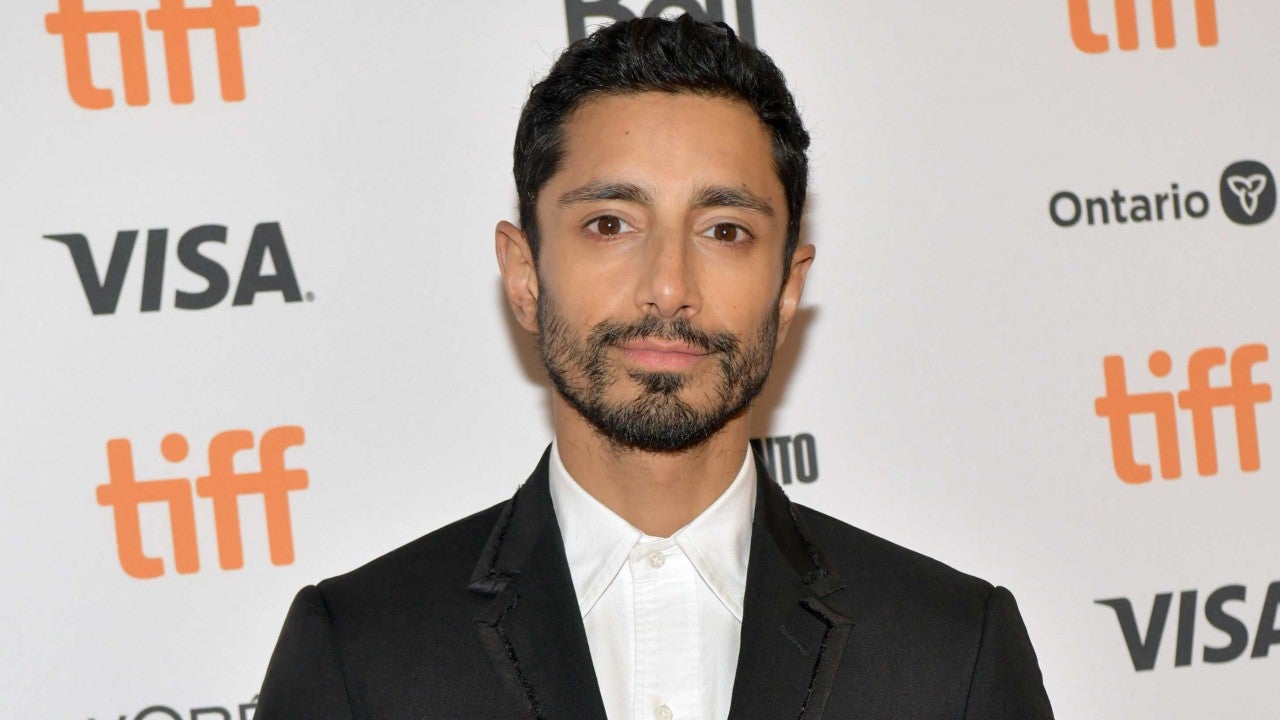 Riz Ahmed is a married man! The 38-year-old actor tied the knot a few months ago, he revealed on the podcast Grounded With Louis Theroux, before sharing more details on The Tonight Show Starring Jimmy Fallon on Wednesday night.

Ahmed's wife is novelist Fatima Farheen Mirza, and they met in a New York cafe while he was preparing for his role in Sound of Metal. The actor clarified to Fallon that he didn't mean to keep his wedding a secret -- he just never publicly shared the information.

"It's a weird one, isn't it? I guess because we live in a social media age if you don't, like, get on the megaphone about stuff it's like, it's a secret -- but I never know how much is oversharing," he explained. "Like, I'm into matcha lattes, but that's just never come up. I'm not a secret matcha latte drinker."

Ahmed added that their nuptials were "interesting" given the COVID-19 pandemic.

"Obviously, kept it super intimate, and socially distanced. There was just like, hardly anyone there really," Ahmed continued. "We did it in a backyard, which is nice in lots of ways. And I think the nicest thing about it was you didn't have 500 aunties hanging around you, pinching your cheeks."

"No disrespect to the aunties," he joked, "but Asian weddings are big. You always got these people crawling out the woodworks, who I think are kind of probably imposters. They just smell the kebabs on the street and just wander in."

Ahmed added that meeting his wife in the process of making Sound of Metal was just one of the reasons the film is so special for him. He stars in the film as a heavy metal drummer who begins to lose his hearing, and just won the Gotham Independent Film Award for Best Actor for his role.

"Obviously, I met Fatima for the first time and met so many people in the deaf community that have become friends. And there's just something about this whole period around this film that was kind of life changing," he added.

EXCLUSIVE: Riz Ahmed Says His Parents Have No Idea He Won an Emmy, Talks Season 2 of ‘The Night Of’

Riz Ahmed Talks Surprise 'Rogue One' Darth Vader Ending: 'They Kept That From Us!'

Jay Pharoah Opens Up to Taraji P. Henson About Calling...

So, we meet once again. This time, I’m going to open yet another pandora’s box....

As everyone's staying at home during the pandemic, here are some startups that can... 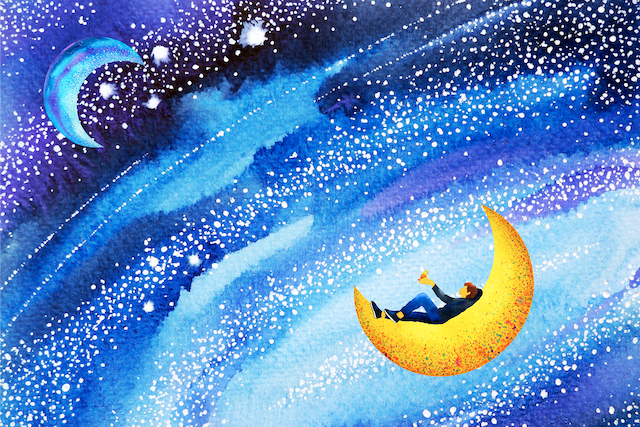 “Anything you can’t control is teaching you how to let go.” ~Jackson Kiddard Fellow...

It appears there’s some confusion about what to do when you’re wearing a mask and... 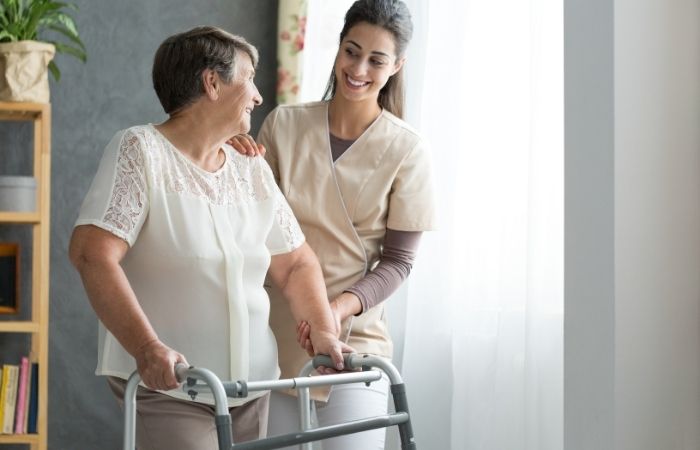 How Advances in Medical Technology Will Improve Nursing...

As America marches further into the twenty-first century, the nation’s population... 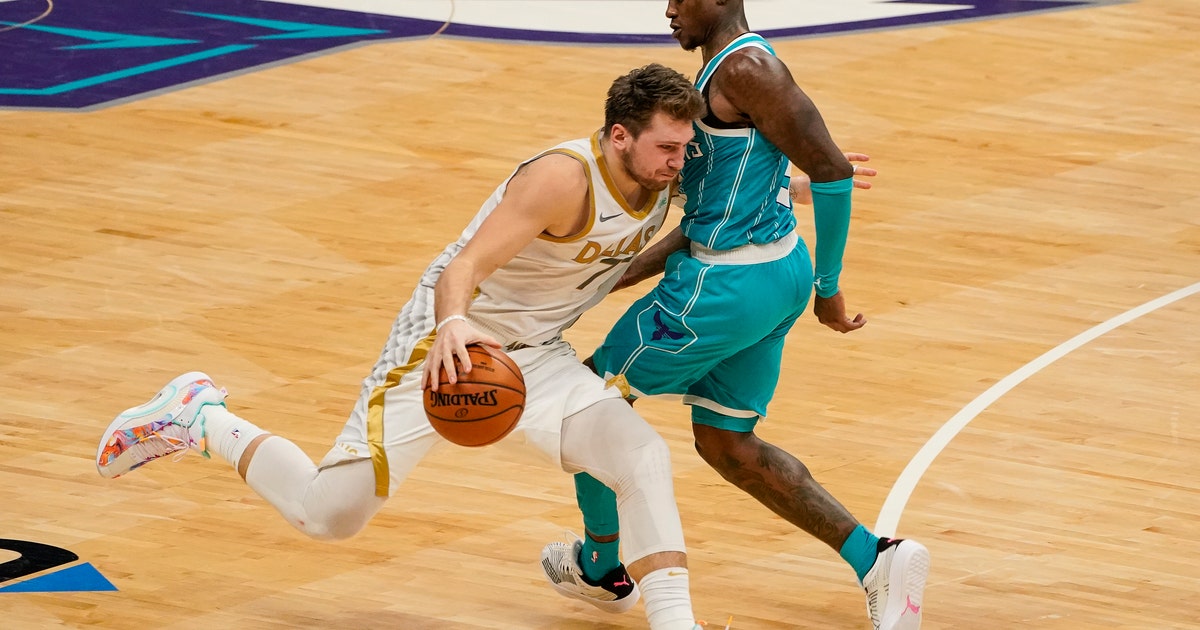 November Tips in the Vegetable Garden

I feel a bit guilty about my post last week where I said there was nothing to do... 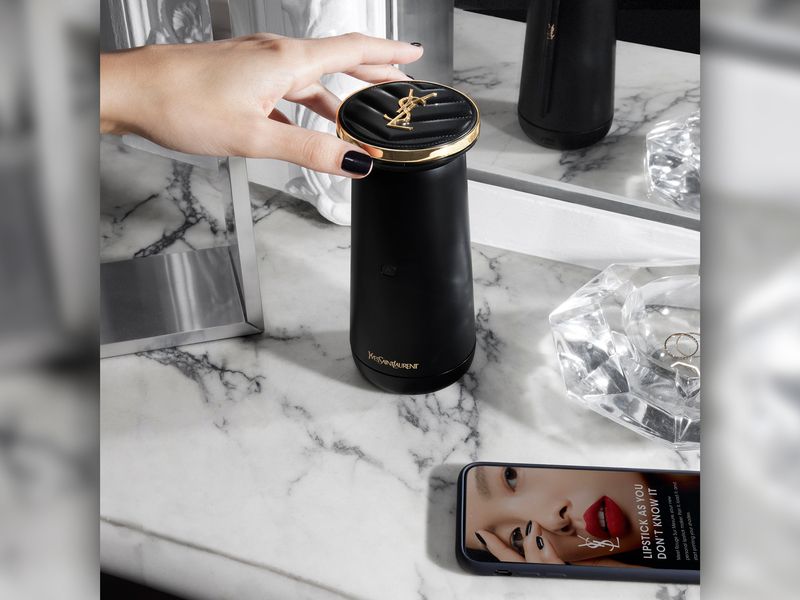 Watch: L'Oréal's incubator chief on the future of beauty...

Guive Balooch unveils a lipstick machine that lets you re-create shades you find... 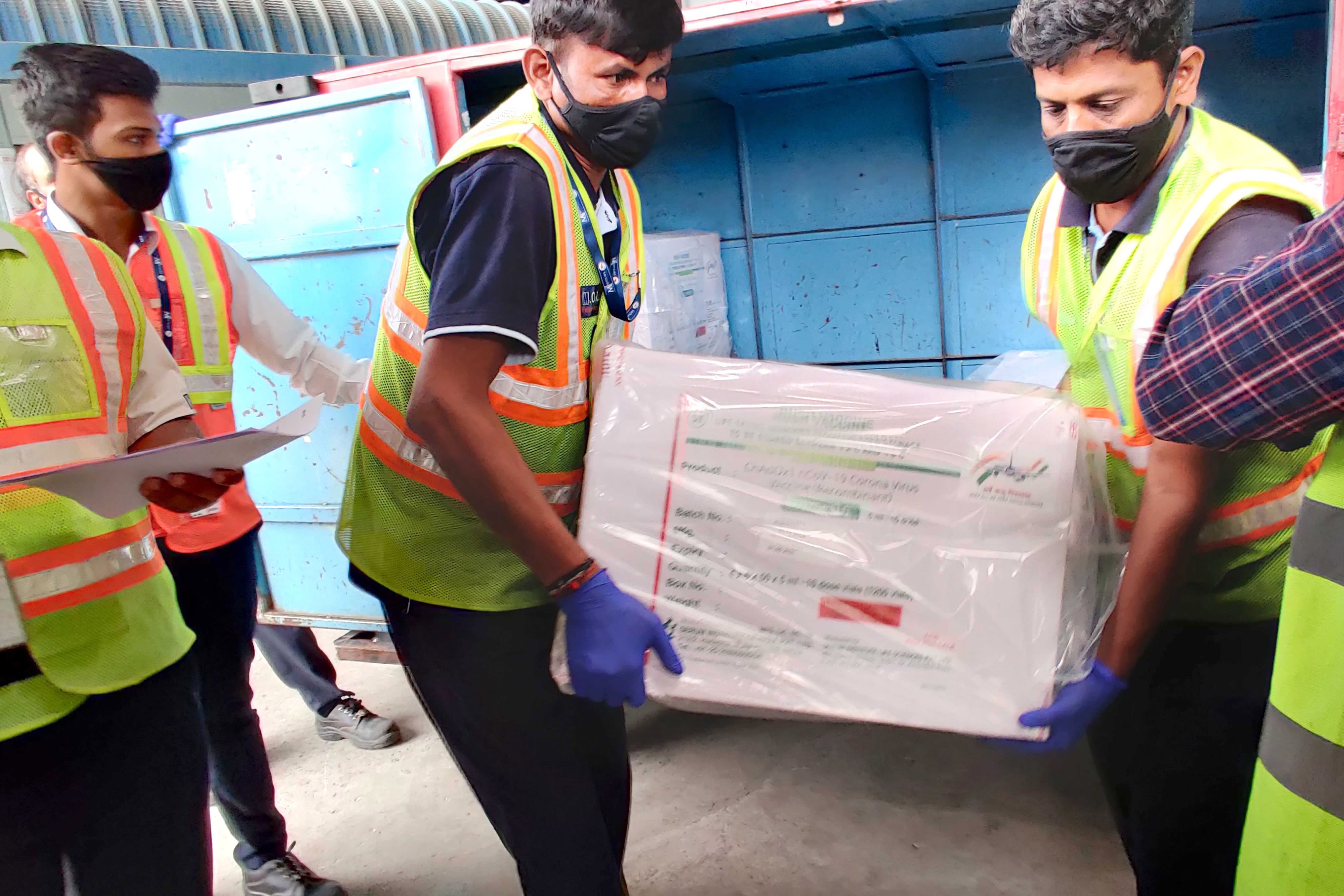 India to kick off one of the world's largest Covid vaccination...

New Delhi said it plans to inoculate some 300 million people in the first phase...

The Texas Tech Red Raiders trailed the Texas Longhorns for most of the night, but...