SEO Strategy vs. Tactics: What’s the Difference? A Lot! via @stoneyd

It's essential to know the difference between strategy and tactics. And even more vital for the team to use the terminology in the same way. The post SEO Strategy vs. Tactics: What’s the Difference? A Lot! via @stoneyd appeared... In early 2019, my company was absorbed by another digital marketing agency.

One of the first things my team and I noticed about our new home is that our new co-workers used the word “strategy” differently from the way we had.

That got me thinking about how we use the terminology altogether, and if the SEO community, in general, uses it correctly.

If I were to boil down the essential difference between strategy and tactics, I would say that:

Strategy focuses on the why.Tactics on the how.

And then I asked my new teammates for their thoughts and got back some great responses:

That’s word-for-word what I meant.

Think of strategies and tactics like trying to bring traffic to your website versus bringing in targeted traffic.

A tactic can deliver traffic, but a tactic borne out of a strategy will drive targeted traffic.

You cannot have tactics without a strategy… scratch that.

You can, but those are tactics grown in a science laboratory via test tube, without any real guiding parental direction.

And as we like to say about science, just because something can be done doesn’t mean it should.

Tactics without a strategy are more likely to lead to some strange amalgamation of Frankensteinian results rather than anything that resembles a successful offspring of digital performance.

Strategy Comes Before & After Tactics

Digging into this idea deeper, though, I realized that there isn’t always a cut and dry distinction between tactics and strategies.

When you realize that tactics often require strategies of their own, things start to get a bit muddled.

I’ll give you an example.

When I started at the new company, I realized that they look at SEO, social media, usability, and PPC as digital marketing tactics to support the overarching strategy.

My team, however, considered each of those “tactics” as individual strategies that need to be fleshed out. They are not just something we do; we do them with a purpose.

Depending on how you look at it, digital marketing is merely a single tactic for a larger business growth strategy.

Within that tactic, there are a lot of options. This means you need a new strategy to determine which options are best suited to help the business achieve its goal through the digital marketing tactic.

Out of that strategy might be a new tactic of SEO.

But SEO requires a strategy of its own because implementing SEO without any framework for achieving your goals isn’t going to get the results you want.

Optimizing title tags, navigation optimization, and schema implementation are all solid SEO tactics, but they can also be failed tactics if they don’t support a strategy that lays out why those tactics are being used.

Let’s say a website has a goal of increasing sales by 10% over the next 12 months. The first step is to develop a strategy to achieve that goal. That might include these tactics:

But that is by no means the complete strategy. You have to look at each tactic and ask how you will use it to achieve the established goal.

For example, the tactic of organic optimization requires its own strategy, which might include the following additional tactics:

From here, we need to then look at the strategy for each of these tactics and see if yet another strategy may be needed.

Take on-page optimization. What does the execution of that look like?

And yet again, some of these tactics also require a strategy of their own:

What format will your titles and descriptions follow?Will there be an established structure for the URLs and breadcrumbs? What is it?Will all the content be written with a particular voice?How will calls to action be integrated?

If you don’t build a strategy for each tactic then you may find yourself “optimizing” without having any type of uniformity.

That might work well for a single page, but it will likely fail to help you achieve the broader goal. Or, in more common parlance: tactics without strategy can win a battle, but they won’t win the war.

In the end, the actions you take may turn out to be the same with or without having taken the time to develop a strategy. But the result will be different.

Without a strategy, you have nothing for which to measure your success. Sure, you got traffic, but is it the right traffic? And was it profitable?

You’ve probably heard it said, “if you aim at nothing, you’ll hit it every time.” This is the essence of digital marketing without a strategy.

Anyone can implement SEO tactics. But without a strategy, they’re aiming at nothing.

It might look the same, and you might be charged the same, but, believe me, it isn’t the same. It’s more like work for the sake of work.

You might stumble upon a few wins here and there, but there isn’t any guiding principle that ensures that the tactics are directing you to the greatest possible success.

If you ask me now what the difference between a strategy and a tactic is, I’d say a strategy is an accumulation of evolving tactics used to achieve a stated goal for the best possible ROI.

That strategy should always drive the tactics (as well as the strategies for those tactics).

You can choose to implement tactics without starting with a solid strategy, but you’ll never get the result you want.

Google Webmaster Guidelines: Everything You Need to Know & Understand via @BrianHarnish

Brave Browser to Launch Its Own Search Engine via @MattGSouthern

Why Do Search Rankings on Some Keywords Fluctuate So Much?...

25 Social Media Tools That Experts Use to Streamline Their... 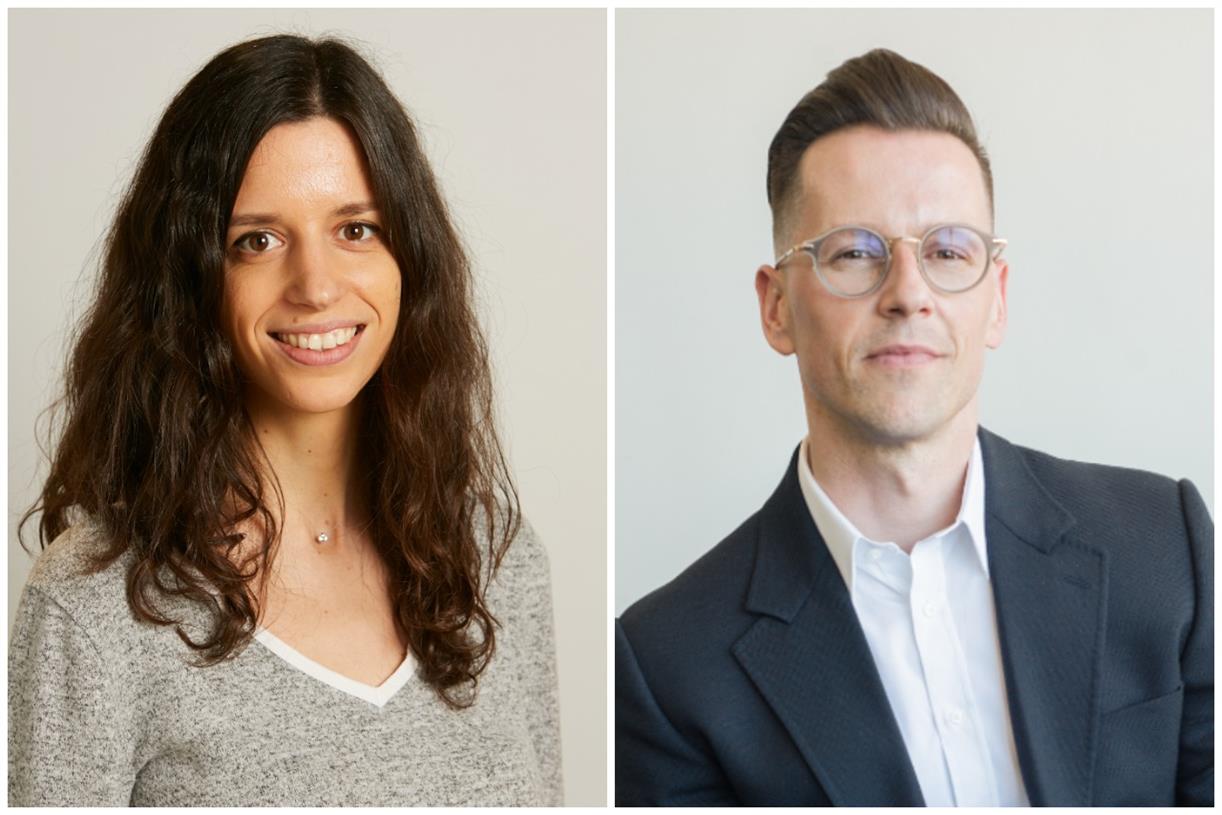