Six countries including Tunisia and Haiti added to red list

Tunisia, Haiti and the Dominican Republic have been added to the red list, which mandates 11 nights of hotel quarantine.

The changes from the UK government’s latest travel traffic light reshuffle will come into effect from 4am on 30 June.

Transport secretary Grant Shapps announced the changes in a tweet.

They join countries including holiday hotspots the United Arab Emirates, Qatar and Turkey in the 56-strong list of high-risk countries.

Elsewhere in the traffic light update, Malta, the Balearics and Madeira were added to the green list.

Most of mainland Europe, including holiday favourites Spain, France and Italy, remain on the amber list. Arrivals from amber countries must self-isolate for 10 days and take two PCR tests.

Is New Balance Basketball the Sneaker Brand To Watch in...

Finally, This Is How to Track Your Period, Ovulation, and...

Why Vaccine Selfies Are Actually Good

Perk up Your Coffee Station With Our Favorite Coffee Makers

I'm A Functional MD & These Sneaky Signs Can Signal A Tick-Borne...

If you present myriad symptoms, it’s important to get to the root of the issue. 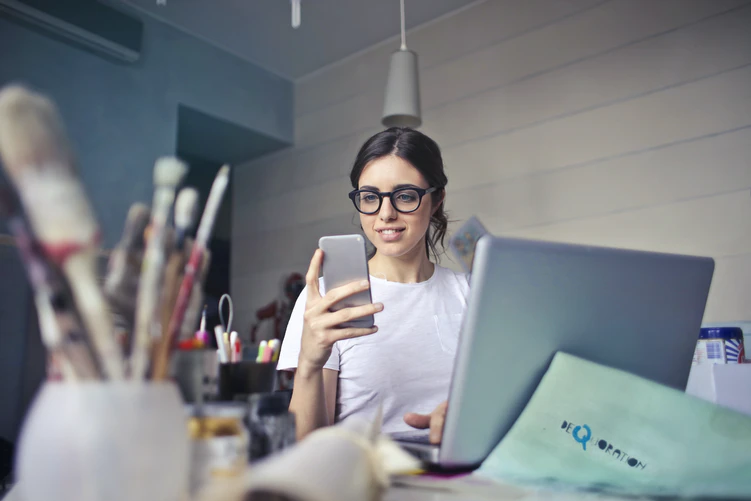 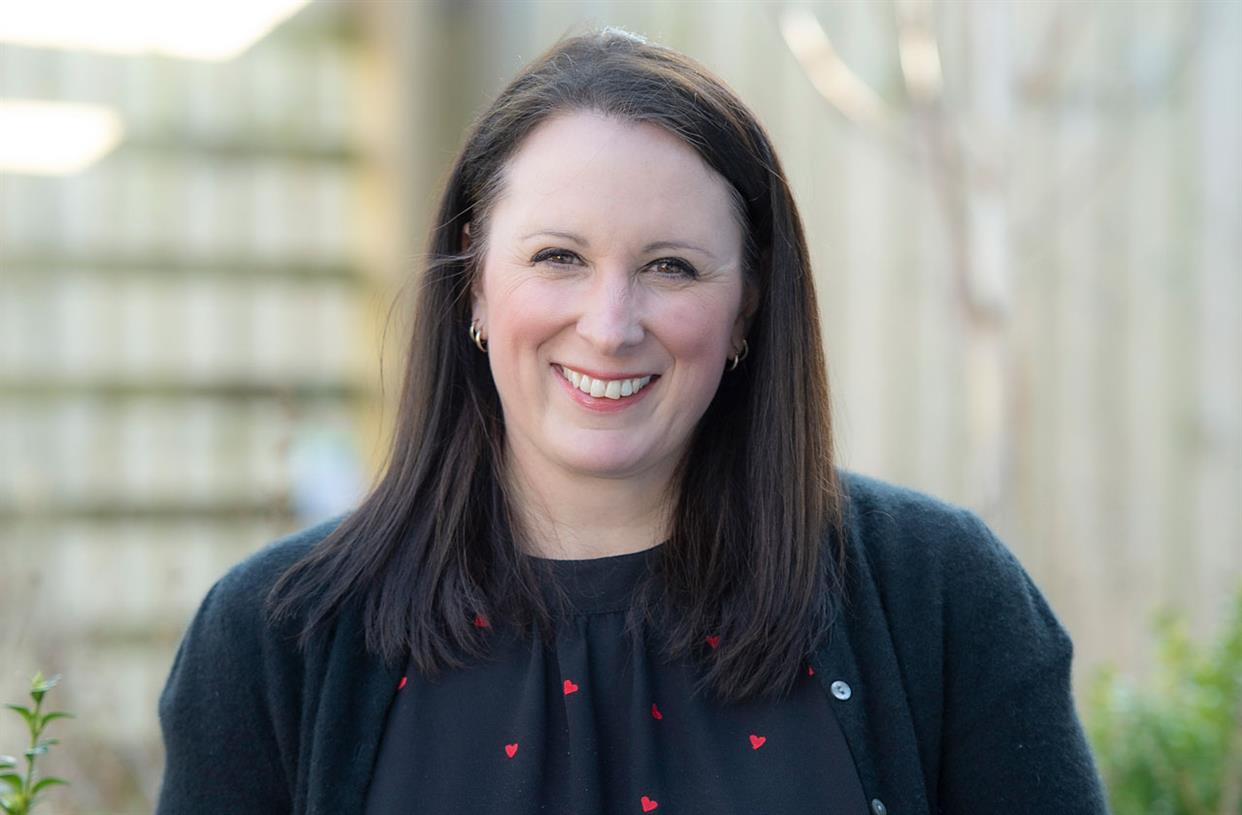 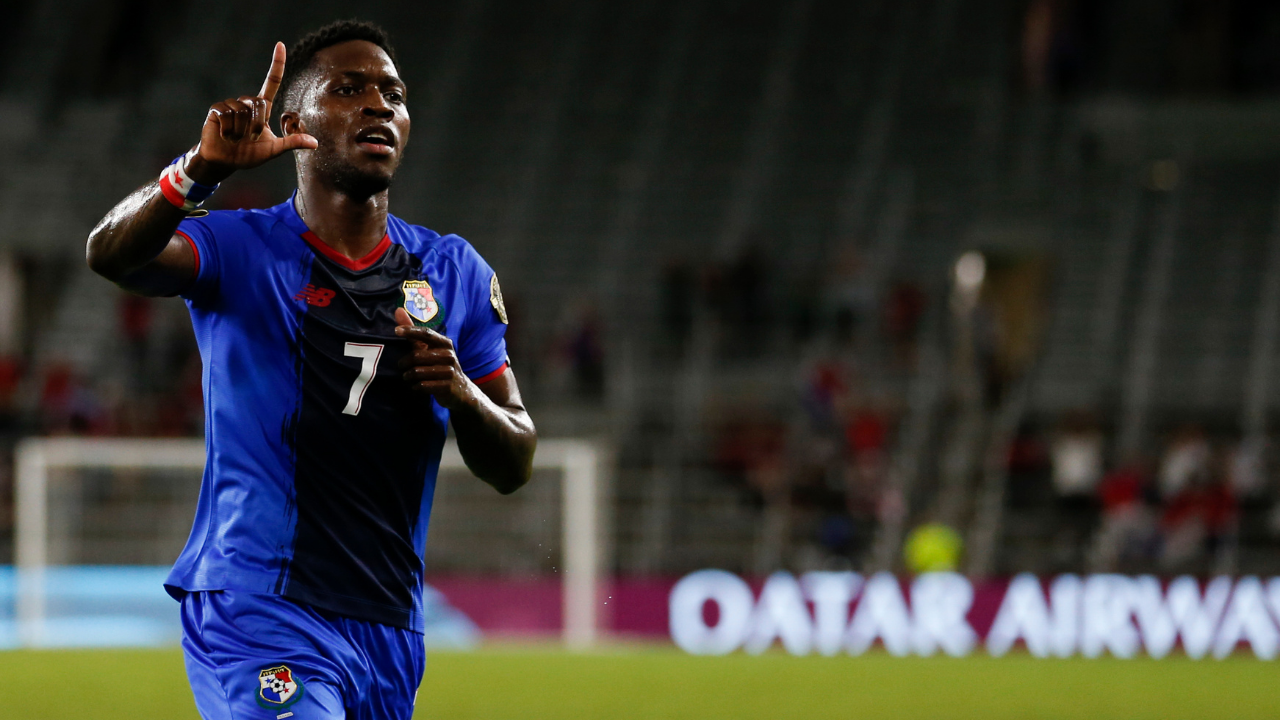 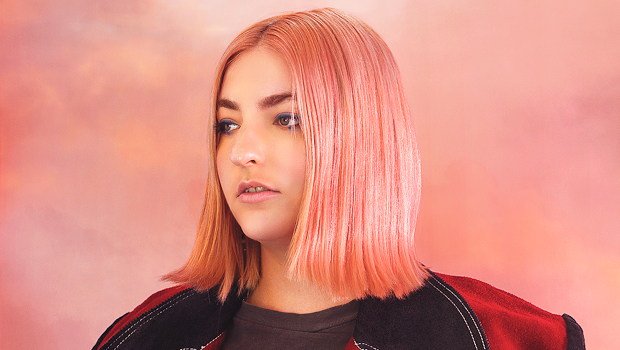 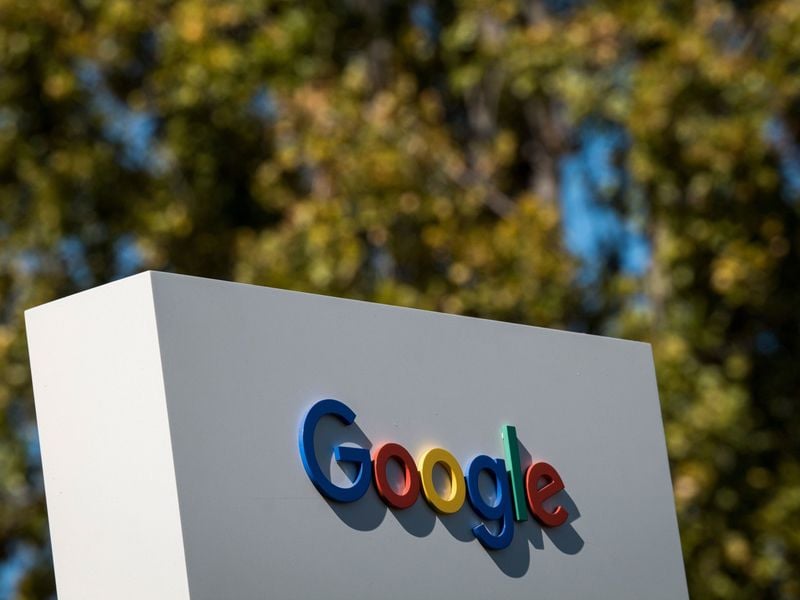