As September is one of the busiest harvesting months, this week I thought it might be helpful to talk about preserving or storing vegetables over winter as, if your garden ....Read more The post Storing & Preserving Homegrown Vegetables....

As September is one of the busiest harvesting months, this week I thought it might be helpful to talk about preserving or storing vegetables over winter as, if your garden is anything like mine, you will have more produce than you can use. To my shame, I must admit I am not a preserving expert so what follows is only a couple of notes but this is something we will be concentrating on (and supplying products for) next year so there will be a lot more information to come.

Sowing small amounts of seed at regular intervals throughout the year means you can be eating fresh from the garden for most of the season but there will always be times when you have too much to use. In many ways, growing the vegetables is the easy part or at least only the beginning of the journey, the real skill is knowing what to do with it all at the other end.

There are a number of preserving options including salting, pickling, canning, fermenting or freezing. Personally, unless the vegetables have been made into something else, I find freezing the least satisfactory as defrosted vegetables have often lost the vibrant flavours or colours that made them so attractive in the first place. Unfortunately a bag of good supermarket peas will often taste better than frozen homegrown ones because the commercial preparation and freezing process is more accurate and controlled than our puny efforts at home.

Blanching Vegetables
The problem with freezing raw produce is that enzymes that break down vegetables remain active when frozen and degrade texture, flavour, colour and nutritional value over time. The way around this is to blanch in boiling water followed by an ice water bath to stop cooking before drying (to prevent ice crystals) and then, fast freezing. Given that different blanching times are required depending on the type of vegetable and that under blanching is actually worse than not blanching at all (it stimulates rather than retards enzyme action) the whole thing feels like a bit of a performance to me.

Cooking has the same enzyme halting effect as blanching which is why I think making your vegetables into something is sensible as it is more likely that the thing you take out of the freezer tastes the same as it did when it went in. Tomatoes, basil, garlic and onions, for example, can be cooked into batches of tomato sauce which will freeze very well while the individual raw ingredients won’t.

By the way, some folk will tell you there is no need to blanch vegetables which I would agree with up to a point; you won’t see much deterioration in the first 6-8 weeks so provided you use them reasonably quickly you can save yourself some work. For long term freezing of raw vegetables however, blanching is essential.

Pickling and Fermenting
Unfortunately I am more of an expert at eating pickled or fermented foods than I am at preparing them but, suffice to say, that if you like that kind of thing, home preserving is an excellent storage option. Pickling and fermenting have similarities in that they both use acidic conditions to preserve the food, acetic acid (vinegar) in the case of pickling and lactic acid in fermentation. The end result is very different, however, as pickling simply preserves while fermenting transforms and creates beneficial bacteria with many health benefits while it’s at it.

I guess cabbage based sauerkraut is probably the most recognised fermented food but you can also use cabbage, carrots, cauliflower, cucumbers, garlic, kohlrabi, peppers, radishes, French beans and turnips either on their own or mixed depending on the recipe you want to use.

My personal favourite is spicy Korean kimchi which I learned to make on a fermentation course a couple of years ago, there are a number of different recipes, two of which I include in the attached article but Hans and Gaby Wieland’s sweet and spicy version hits the spot for me. You can read more on fermentation and try the recipes by clicking the blue button below, if you’d like to learn more on pickling, read on!

Pickling Beetroot
Thanks to one of our staff for giving me some of her preserved beetroot to try (it was delicious) and sharing the following recipe, I have launched myself into full pickle production. There is a huge difference between homemade pickles and the stuff you buy in the supermarket because you have more control over how it is cooked and what you pickle it with. The recipe includes cloves, bay leaf and onion mixed in with the pickling solution and gives a breadth of flavour far more subtle and exciting than the standard jar of vinegary beets we are used to.
Making pickles is easy, and I mean really easy, so give it a go if you enjoy the flavour. It is a very satisfying way of storing you autumn bounty for winter use. Here’s what I did:

Boil 6-8 tennis ball size beetroot in a water for about 20 minutes. I boiled them for slightly less time than recommended because I like the beets quite firm but you can put them in for 30 mins if you prefer. Leave at least 2 inches of stem on the beet by twisting rather than cutting them off as they will bleed less in the water. Once boiled you can easily peel the skins from them before slicing or chopping them to your desired size.

Have a look around the jar at this point to see if there are any air pockets between the beet and the glass, poke a clean knife down the inside and they will bubble to the top.

Screw the lids on the jars tightly and place them in a large pot of water with the water level about 2/3 of the way up the jars. Boil the water for approx 30 mins to sterilise the jars, the lids should all puff out a little if they are sealed properly. Remove the jars after 30 mins and allow to cool. The lids should compress again and end up slightly dished, store any that don’t in the fridge and use first.

Sorry, I should have said: To sterlise the jars beforehand put them on a baking tray and place in a hot oven for 30 mins, boil the lids at a rolling boil for 10 mins.

Storing Root Vegetables
If you wish to store root vegetables like carrots, beetroot or turnip over winter, the best method is to lift them and store them in damp sand or compost. The reason that root vegetables deteriorate when lifted is primarily from losing moisture, this is why carrots go rubbery or beetroot gets soft. The idea of moist sand or compost is to replicate soil conditions but to take your root crops out of the garden soil where they may be attacked by pests or rot in wet conditions.

Depending on how much you need to store you can use boxes or buckets or, in my case, a raised bed built in a cool stone shed. When filling your storage container, place the vegetables in such a way that they are not touching each other by leaving spaces between then and separating each layer with a few inches of sand or compost. The filling material should be slightly moist rather than wet and the containers kept in a cool place.

Making a root vegetable clamp
If you have a lot of root vegetables to store you could consider building a clamp which is a traditional storage method used before the advent of fridges or freezers and most often used for potatoes. I won’t go into too much detail here but myself and Niall did make one a few years ago which actually worked extremely well and kept the potatoes fresh until the following spring.

Basically you cover a mound of potatoes with straw before covering the whole lot with soil and leaving a ventilation hole at the top. You can watch us build the clamp and ramble on a bit about potatoes by clicking on the video above or the blue button below.

Storing Winter Squash
Pumpkins or winter squash are harvested in early to mid October when the foliage has died back and the fruit has had sufficient time to ripen. Leaving the fruit on the vines as long as possible is important as the ripening process sweetens the flesh but also thickens and hardens the skins. Properly cured skins are a big deal as uncured fruit will start to degrade after 6-8 weeks in storage while thick, hard skinned fruit will keep in perfect condition all winter.

The varieties above and below are orange ‘Uchiki Kuri’ and creamy skinned ‘Delicata’ which will be harvested in another 3-4 weeks. Unlike most other vegetables these two will be brought into the house for storage as pumpkins and winter squash will keep better at room temperature (approx 20˚C) than if stored in a cool shed.

OK, I think that’s probably enough for today, I hope some of that was helpful, I will see you next week!
Andrew

Shares of Chinese Estates pop as much as 15% after firm signals it could dump entire...

This Is A No.1 Barrier To Deep Sleep, According To A Psychologist

September 2020 in the Quickcrop Garden

Meaing How to Do Contraindications Benefits In the list of healing and therapeutic...

4 Tangible Tips For Easing Your Bloat On A Daily Basis...

When someone offers up strategies for minimizing bloat, we’re taking notes. 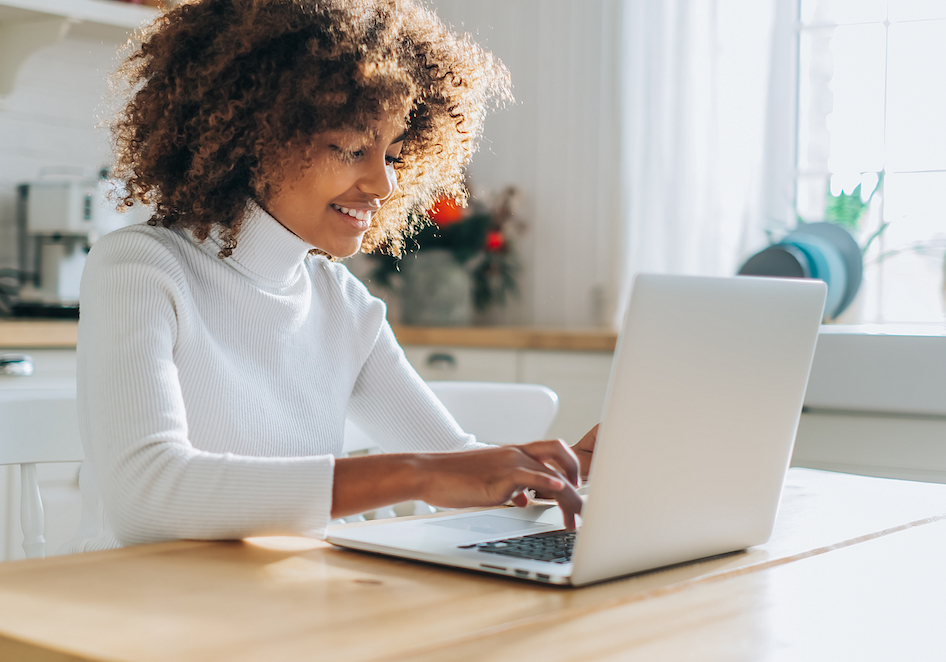 Do you need a website where you can take online orders or a place just to share... 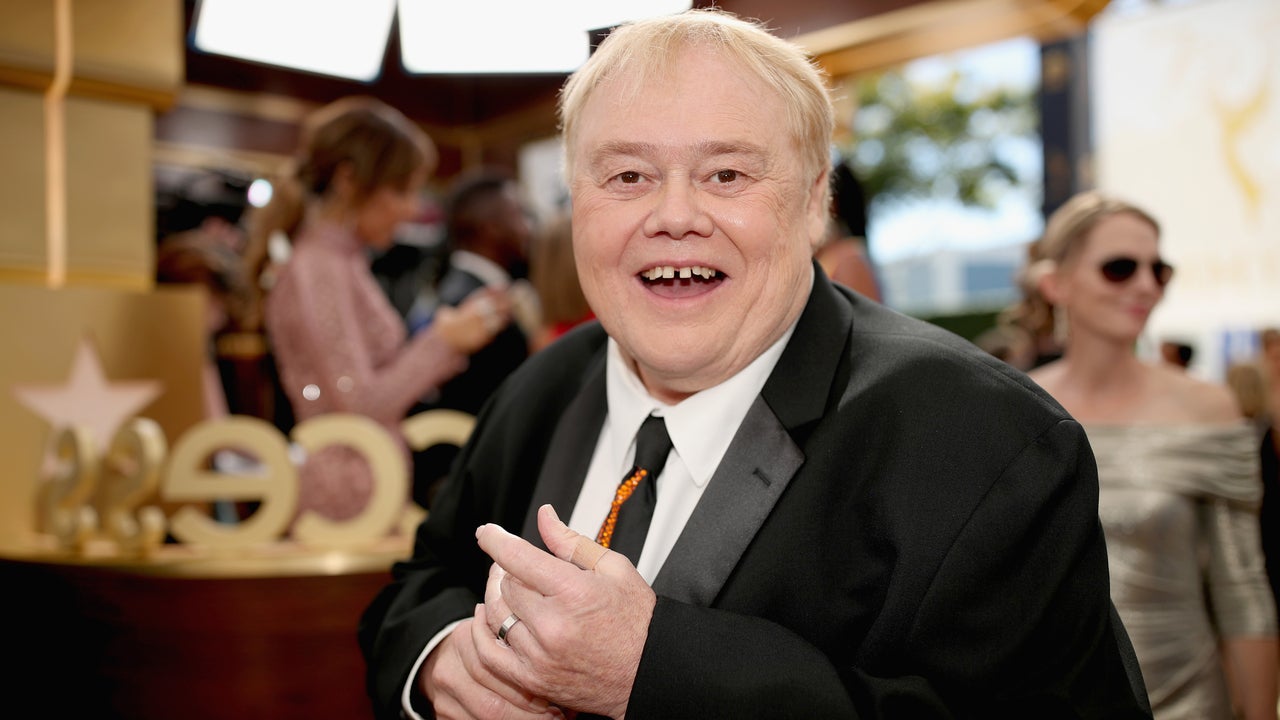 The comedian died of complications from cancer.