T-Mobile claims its ad was banned from the Super Bowl

The NFL-themed commercial was rejected due to a protected rights deal with the NFL’s official telco sponsor, company says. 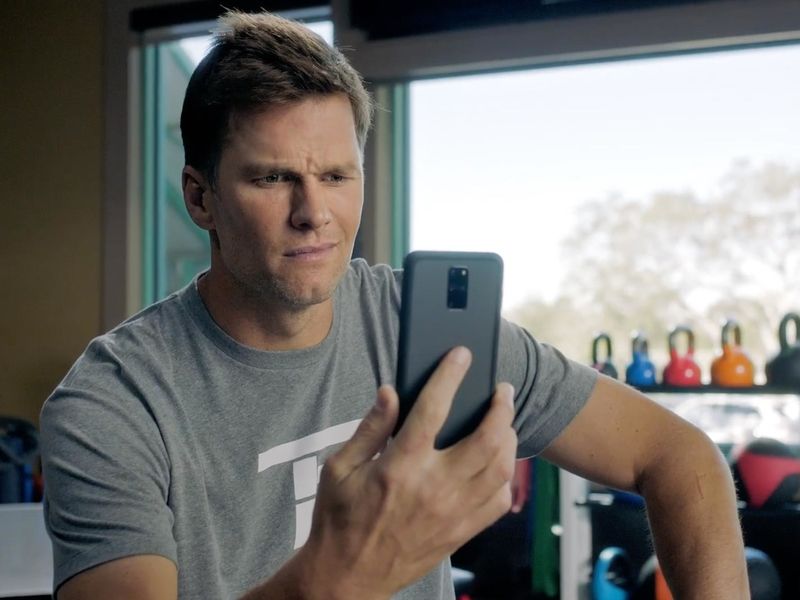 T-Mobile claims one of its Super Bowl commercials starring Tom Brady and Rob Gronkowski was rejected due to a protected rights deal with the NFL’s official telco sponsor, Verizon.

The 60-second spot flashes back to a conversation between Tom Brady and Rob Gronkowski where Gronkowski is encouraging Brady to retire from football. But due to poor cell phone service, Brady interprets the conversation as Gronkowski encouraging him to go to Florida and to take him with him. Hence, how they both ended up on the Tampa Bay Buccanners, who will be taking on the Kansas City Chiefs in the Big Game this weekend.

While Verizon is not explicitly mentioned in the commercial, the assumption is Brady’s terrible cell service comes from T-Mobile’s biggest rival. T-Mobile is also referring to itself as #TheGOATin5G. Of course, referring to the phrase “greatest of all time.”

QR Codes Are Key to Connecting With Customers in a Pandemic

Looking at When ‘Sessionability’ Crosses the Line in Alcohol... 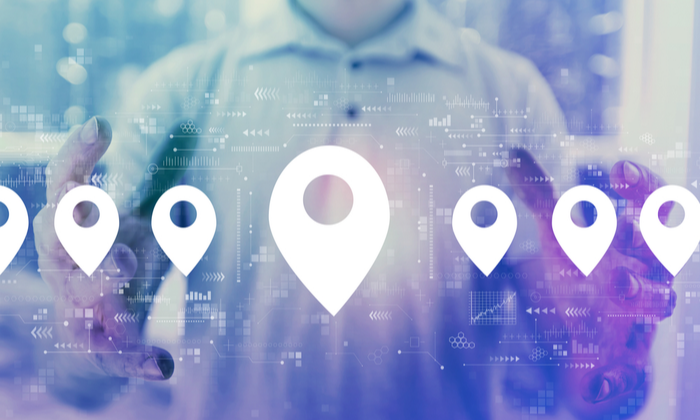 How to Set Up Paid Ads for Multiple Business Locations

If you’re a fast-growing business with a franchise in multiple locations or a virtual...

Because nothing is more annoying than a feathering lipstick. 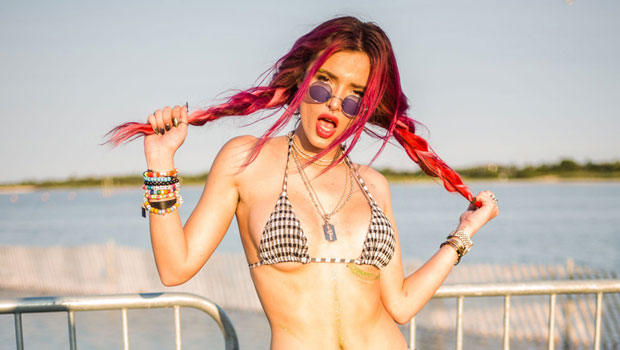 Bella Thorne Sizzles In A Pink Bikini With Over $100K In...

Bella Thorne rocked both an iced out Rolex and Audemars Piguet as she showed off... We Analyzed 208K Webpages. Here’s What We Learned About...

We analyzed 208,085 webpages to learn more about Core Web Vitals. First, we established...

China's aging population will be a 'big shock' to the global...