Tesla's Model Y, which launched to customers in China in January, fell to sixth place in April, down from third, according to China's Passenger Car Association.

BEIJING — Sales of Tesla's newest model for the Chinese market lost steam in April, according to data from China's Passenger Car Association.

The budget Wuling Hongguang Mini EV held onto its rank in April as the best-selling new energy vehicle in China, the association said Wednesday.

But Tesla's Model Y, which launched to customers in China in January, fell to sixth place, down from third earlier this year, the data showed.

Australia will be 'patient' in trying to improve relations with China, says deputy...

Keegan-Michael Key Is Ready to Give the 'Best' Show in 'SNL' History in New Promo...

India to double health-care spending to $30 billion in...

Elon Musk says Autopilot was not enabled in Tesla crash...

The Easiest Foods To Grow At Home — That You Can Still...

These low-maintenance crops are perfect for your autumn harvest. 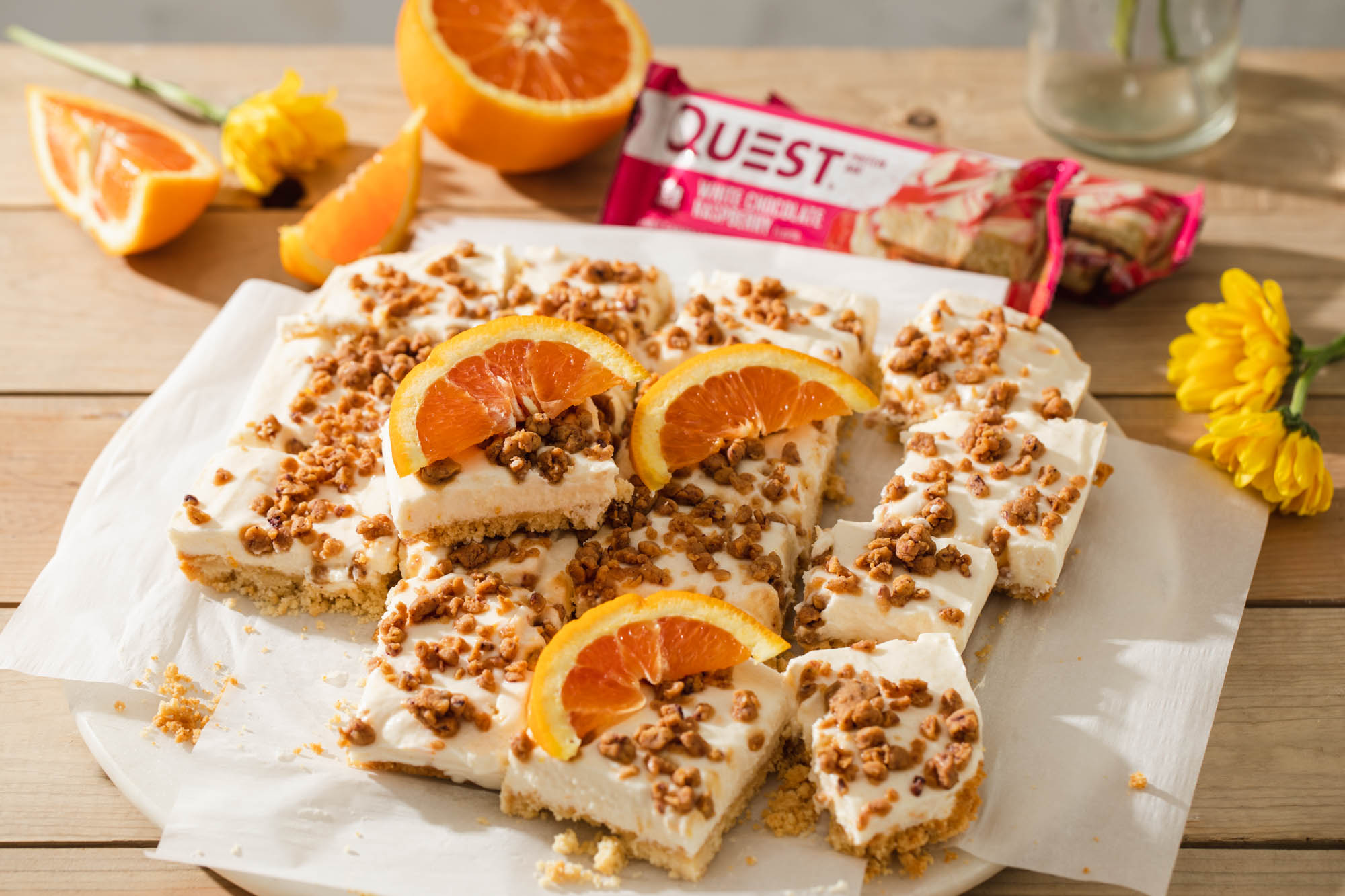 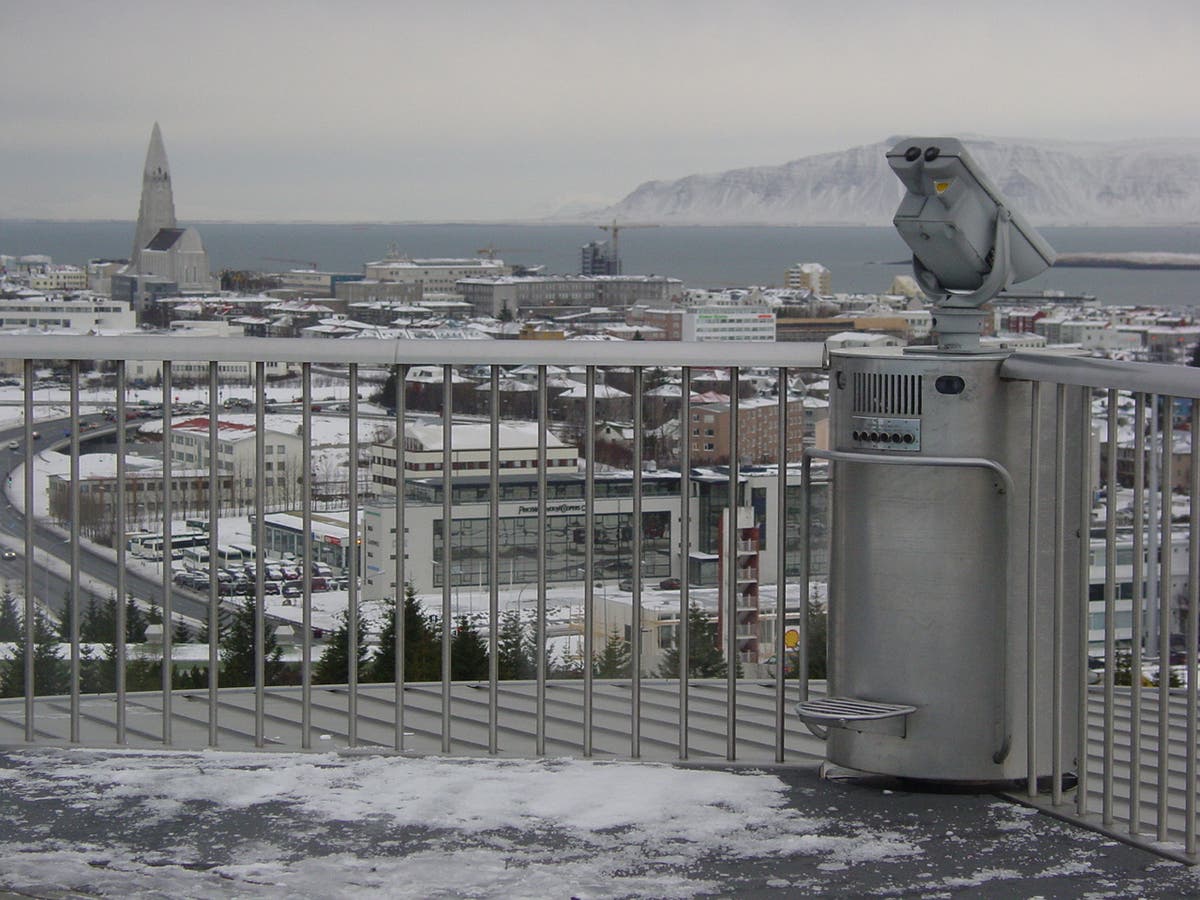 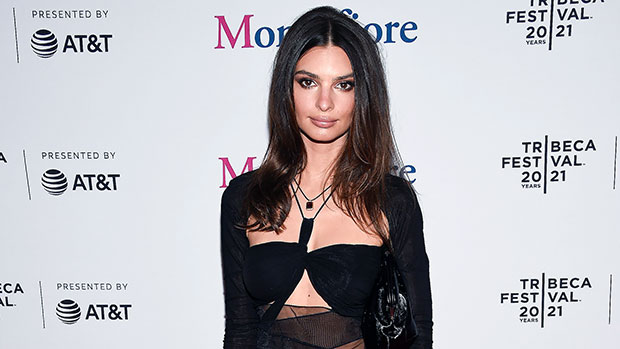 Lipton Iced Tea is helping Americans take a moment, no matter how small, to stop...