Data privacy has taken center stage in recent years, as the European Union and the state of California have each adopted landmark consumer protection laws that have paved the way for wide-scale change. And while major tech companies are... Data privacy has taken center stage in recent years, as the European Union and the state of California have each adopted landmark consumer protection laws that have paved the way for wide-scale change. And while major tech companies are still adjusting to a growing patchwork of regional regulations, they are also readying for a potential federal data privacy law in the United States.

The chief privacy officers of Google and Twitter, along with Amazon’s head of trust for Alexa, discussed the privacy landscape at CES 2021 on Tuesday, each inviting new regulations while asserting that tech companies need to do a better job at being transparent in their data collection efforts.

In the discussion, Google privacy chief Keith Enright confirmed the company remains on track to phase out third-party cookies from its Chrome browser by 2022. Here are the themes the three tech executives focused on regarding the future of privacy regulations in Europe and the United States.

The European Union has long valued privacy and data protection, two rights enshrined in the EU Treaties and in the EU Charter of Fundamental Rights. But Enright said the implementation of the General Data Protection Regulation in 2018 was a pivotal moment for all companies operating globally.

“GDPR… was a tremendous catalyst for companies all over the world to adapt their privacy programs through a more European lens,” he said.

When asked, Amazon’s director of trust for Alexa Anne Toth said the regulation has greatly improved general awareness about data privacy. “I don’t know that GDPR has changed much for European customers,” she said, noting Europe’s long-standing privacy commitments. “I think it’s had more of an effect globally for data subjects—individuals—who live in countries that don’t have omnibus data protection laws.”

Stars align in the United States

With the Biden administration coming in, the United States may soon have a federal data privacy law.

Twitter chief privacy officer Damien Kieran is “optimistic” that one will pass in the next two years, calling it “long overdue.” He also said that cross-border data disputes between the EU and U.S. will add an additional imperative, though that could be addressed with an executive order if not through legislation.

Enright agrees the “stars are better aligned” now to get a law passed, particularly after of the passage of California’s state privacy laws, the California Consumer Privacy Act and the more recent California Privacy Rights Act.

“If history is any lesson, that is going to be a catalyst for a tremendous amount of state-level legislative activity in the next couple of years,” he said. “That tends to dramatically increase the chances if we can develop the political will at the federal level.”

The consequences of global fragmentation

The executives lamented regional regulation efforts and their concern over the “balkanization” of the internet.

Twitter’s Kieran said that disparate regulations have the potential to disrupt how much of a “global experience” a platform can offer. He doesn’t want the user experience to change from one geography to another.

Despite pandemic worsening, shoots go on in L.A.

Man who stormed U.S. Capitol charged with threatening to...

The latest update for Edge Chromium, version 88, is finally rolling out. This version... 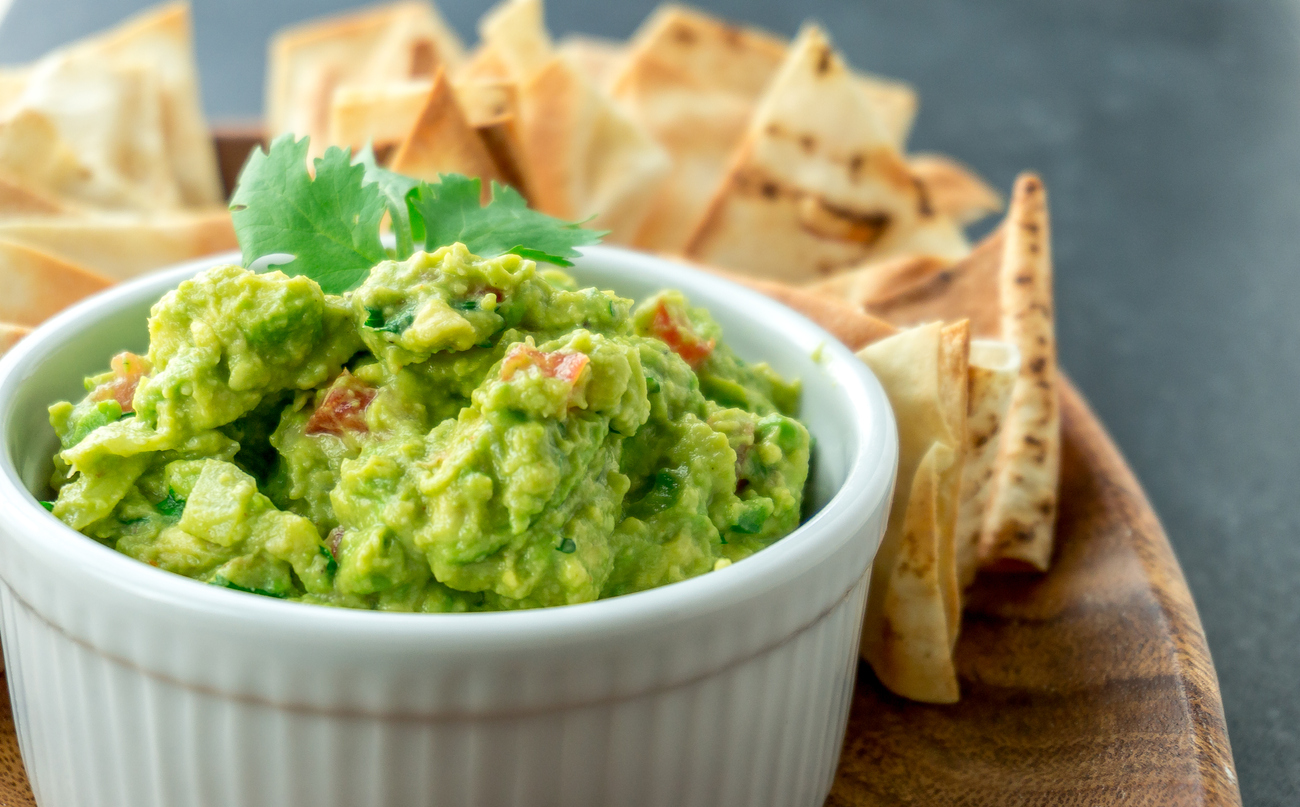 Common Mistakes You Are Making With Avocado

Just because they have good fats doesn't mean you can't abuse the miracle fruit...

Trump's Senate impeachment trial will start the week of...

Schumer said the Senate will have a couple of weeks to work on filling out President...

Most Western European airports experienced a decline in passenger traffic of 70%... 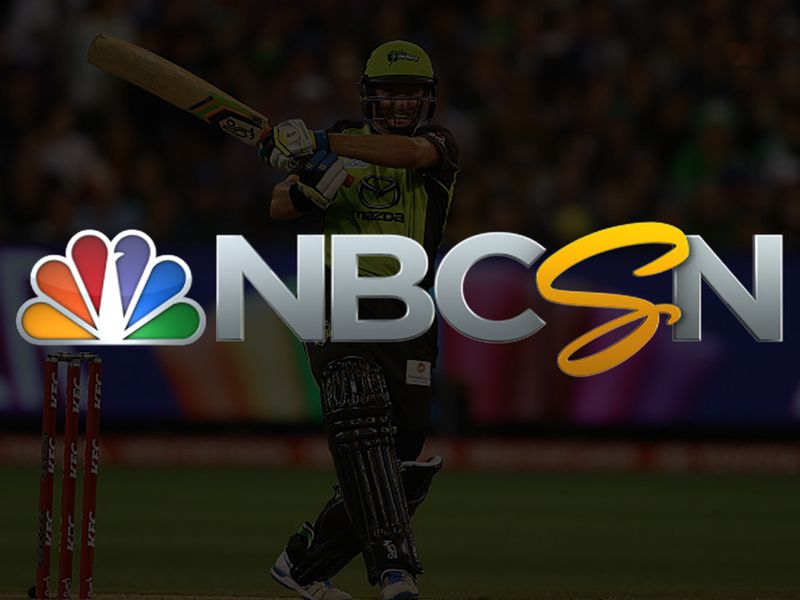 NBCUniversal will shutter its sports network at end of...

NBCUniversal plans to shift key sports programming to USA Network and, in some cases,... 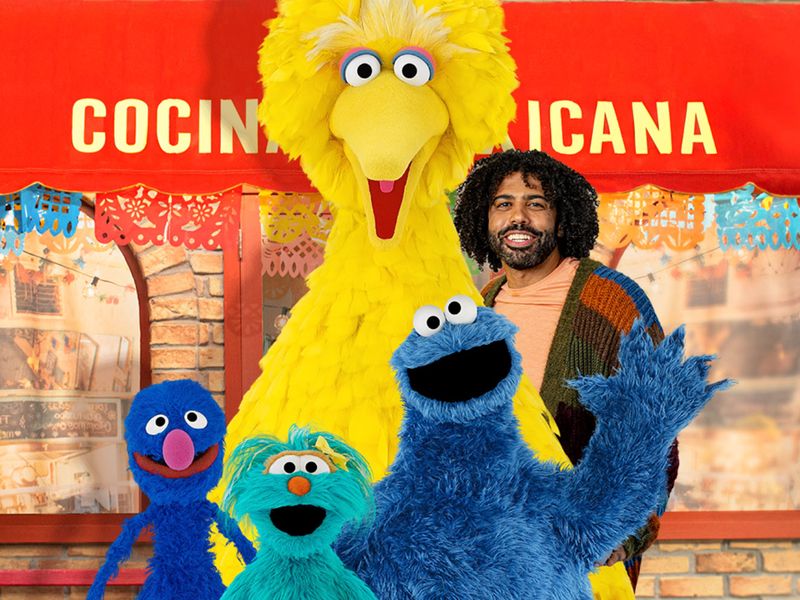 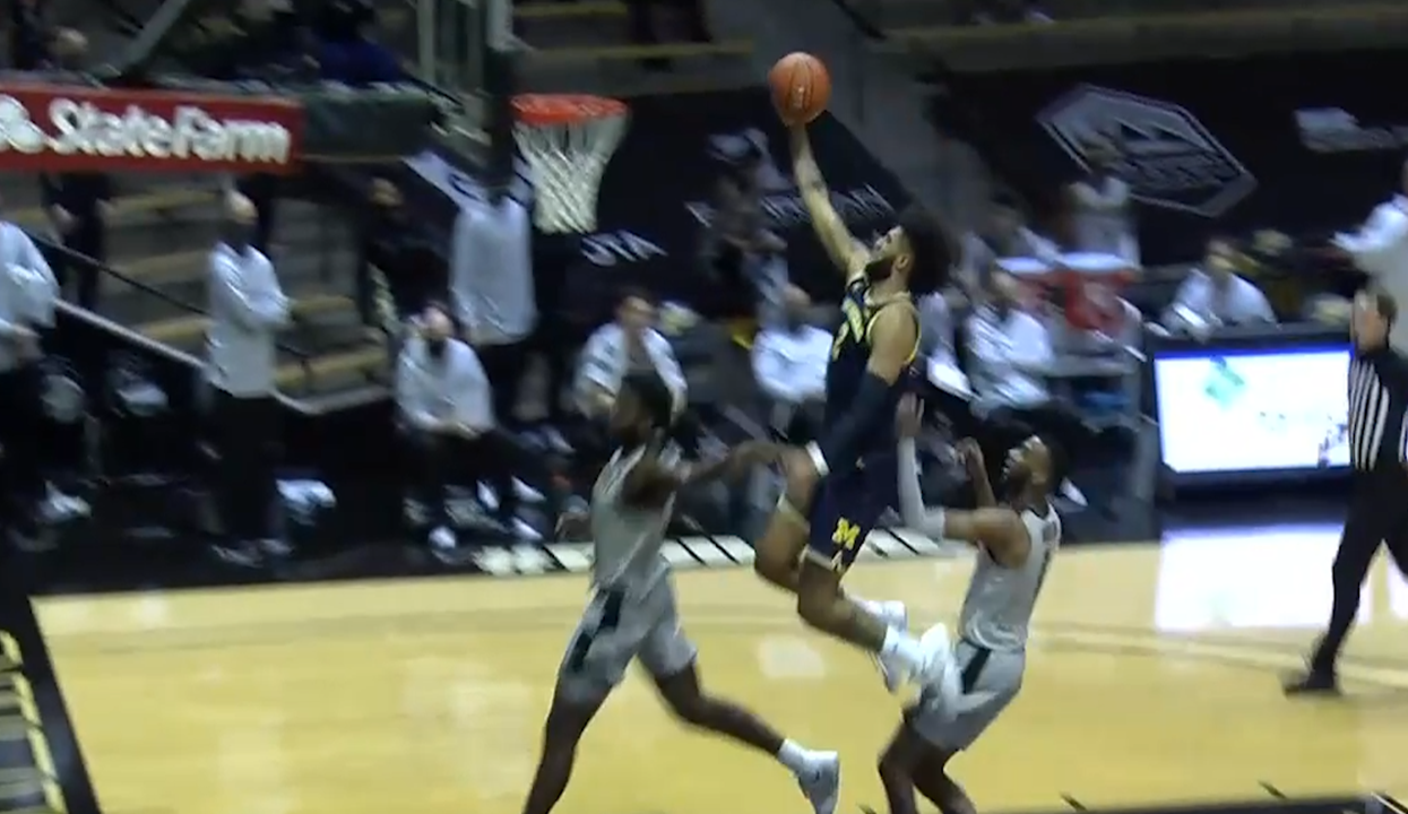 Isaiah Livers delivered a strong first half for the Michigan Wolverines scoring...

The former CNN talk-show host contracted the coronavirus in late December and was...

How To Exfoliate Your Face: Every Single Tip For Every...

Glowing skin is always in.