The Difference Between Hardscape and Softscape, And How to Use Both in Your Garden

While we may think of landscaping in terms of plants, trees, flowers, and shrubs, that’s only part of the story. Even if your garden was designed to look like a meadow of wildflowers, chances are you have some non-living...

While we may think of landscaping in terms of plants, trees, flowers, and shrubs, that’s only part of the story. Even if your garden was designed to look like a meadow of wildflowers, chances are you have some non-living component, like rocks or a fence. That’s the “hardscape,” and the plants are the “softscape.” Here’s what to know about both categories of landscaping.

In short, these two types of landscaping mean exactly you you think they mean. As Lisa Hallett Taylor explains in an article for The Spruce:

Hardscape is the hard stuff in your yard: concrete, bricks, and stone. Softscape is the soft, growing stuff, like perennial flowers, shrubs, succulents, and trees. Softscape is living; hardscape is not. Ideally, a well-designed landscape incorporates a balance between the two elements.

The plants in your garden are likely your primary focus, given that they require regular maintenance, but the hardscape can play a major part in their successful growth. In fact, as Kate Reggev explains in an article for Dwell, the hardscape comes first:

Typically, hardscape elements must be installed, built, or completed before the softscape elements can be put in. This is because hardscape materials are usually incorporated into the ground, and often physically alter the landscape—whether it’s the removal of dirt for a pool or cutting and filling soil in order to install a retaining wall or terracing.

In addition, it’s also important to consider the materials used in your hardscape, as they have different impacts on the environment. Per Taylor:

Hardscape materials have different effects on the environment. Pavement, which is hardscape, prevents water from soaking into the soil, thus increasing runoff, which can carry contaminants into streams. Porous materials allow water to soak into the soil. Hardscaping is a benefit to a garden because it reduces potential erosion and keeps the ground intact.

Ultimately, the idea is for both your hardscape and softscape to blend into the local environment, and mimic something that might be found in nature, Reggev explains. This means choosing plants that are native to the area and grow well in a particular climate.

Kourtney Kardashian Straddles BF Travis Barker As They Play A Game Of Connect 4...

Approximate a Yellow Parrot With Pernod

15 Healthy and Delicious Dinners to Make With Your Pantry...

Use 'Ticker' to Get Stock Info Without the Extra Crap

737 Max: ‘unexplainable electrical anomalies’ and other...

A Look At Alibaba’s Billion-Dollar Plans In S’pore Amid... 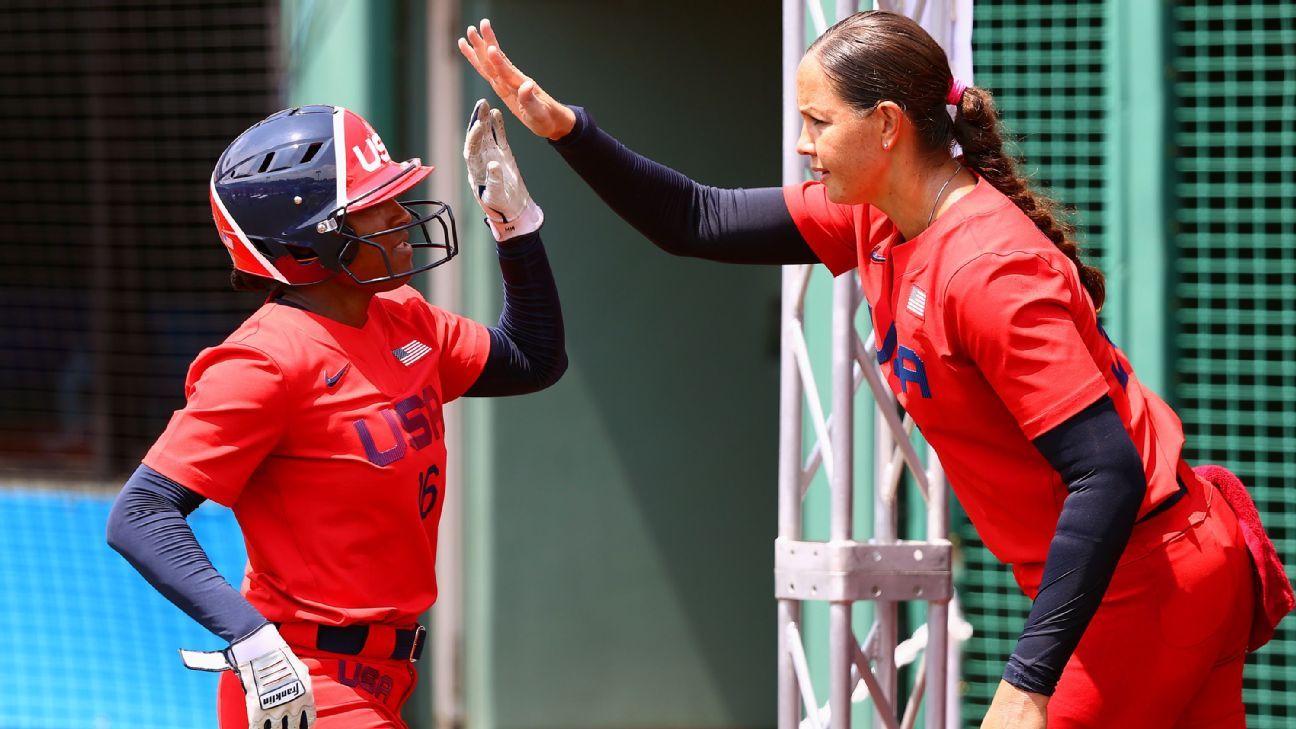