Did Chrissy Metz get a holiday proposal from boyfriend Bradley Collins? She was photographed wearing a big diamond on her ring finger, causing engagement buzz. 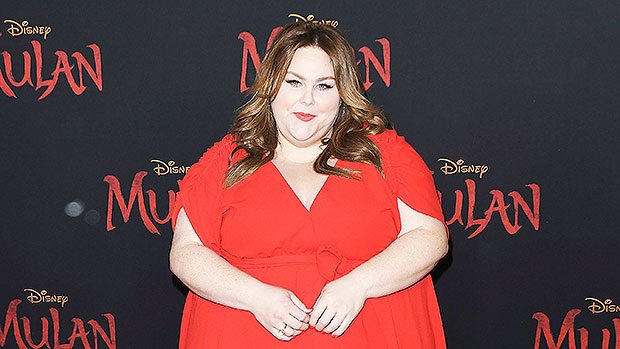 Did Chrissy Metz get a holiday proposal from boyfriend Bradley Collins? She was photographed wearing a big diamond on her ring finger, causing engagement buzz.

This is us….as an engaged couple? That’s what Chrissy Metz seemed to show by sporting a big diamond ring on her left ring finger while shopping with her boyfriend — and possible fiance — Bradley Collins in Los Angeles on Jan 7. The This Is Us star wore a black dress and matching trainers, and her left hand featured a gold band with a diamond on it, which was clearly visible in these photos. HollywoodLife.com has reached out to Chrissy’s rep about whether or not she and Bradley are engaged.

Interestingly enough, Chrissy was already sporting a diamond ring on that finger when she made Bradley Instagram official on Oct. 3, 2020, which was National Boyfriend Day. She shared a selfie of the couple — along with other cute shots including them going for soft serve ice cream — and the ring was clearly visible in the first photo from the set.

The 40-year-old wrote in the caption, “Happy #nationalboyfriendday to my dreamboat! Bradley, from the first moment I laid eyes on you I wanted and needed to know you. Now I feel so lucky to love you. You can #Collinsmesmitten for sure!” she wrote with a cute pun, adding “Thank you for being the absolute wonder that you are, I love you.” 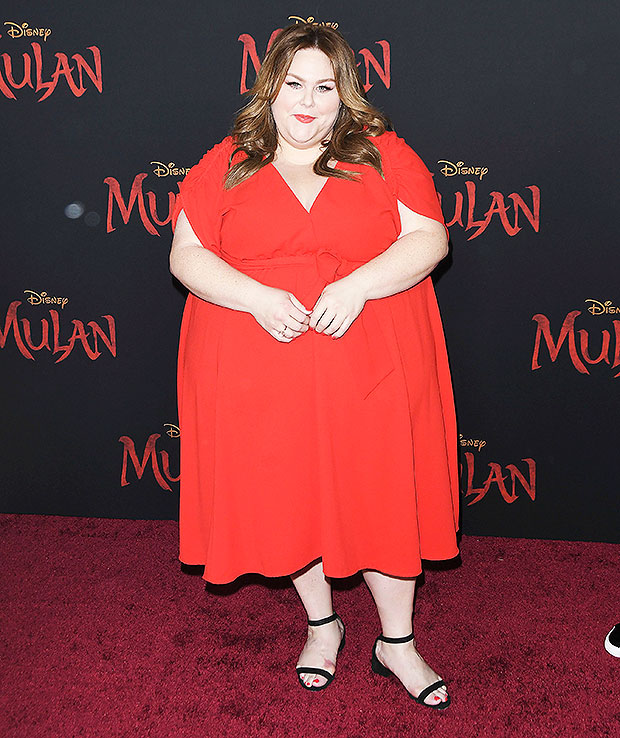 Chrissy Metz plays Kate on the hit NBC drama ‘This Is Us.’ Photo credit: AP Images.

Nashville native Bradley revealed in an IG post on Chrissy’s birthday that the couple had their first date in May 2020, somehow coming together amid the COVID-19 pandemic. He also used an adorable pun, showing how perfect the pair is together. “Happy Birthday to my love, Chrissy,” he shared on IG on Sept. 29, 2020 next to a selfie of the pair in front of a pool.

“From our first date in May, you’ve had me #Metzmerized with love, laughter and kindness.You’re not the best thing that’s happened during quarantine; you’re the best that’s ever happened to me. I love you. You the Best!” he added. The couple just celebrated Christmas and New Years together, as evidenced in IG photos they shared, looking so loved up on both holidays.

Chrissy previously dated music composer Hal Rosenfeld, with their breakup reports coming in Aug. 2020, just a few months before making Bradley Instagram official as her boyfriend. But by then, Chrissy said her relationship with Hal had long since expired. She posted an IG story on Aug. 25 of a news article reporting that she and Hal had just split up. Chrissy then wrote, “For the record, we actually broke up almost two years ago…can’t believe everything you read,” across the image, adding the hashtag #LateToTheParty.”

Chrissy and Hal started dating in Nov. 2018, and what was believed to be a nearly two year relationship was actually more like a matter of months according to the NBC star. She made him red carpet official quickly, taking Hal as her date to the Jan. 2019 Golden Globe Awards. She then shared and adorable beach photo of them together later that month with the caption, “You’ll never know dear how much I miss you.” Chrissy has been married once, to journalist Martyn Eaden from 2008 through 2015.

David Bowie’s Daughter Lexi Jones, 20, Pays Tribute To Him On His 74th Birthday...

Exclusive: A Killer Hairdresser May Have Found Her Next...

These Buttery Soft Pajamas Have Just As Many Reviews As... 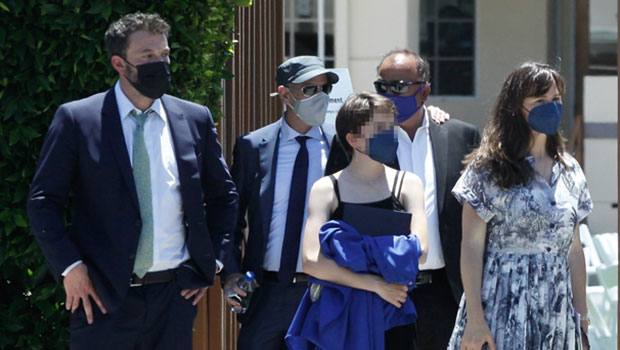 Ben Affleck and Jennifer Garner were spotted walking side by side while attending... 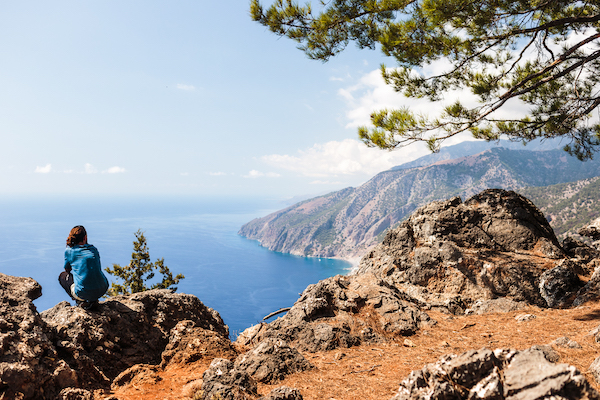 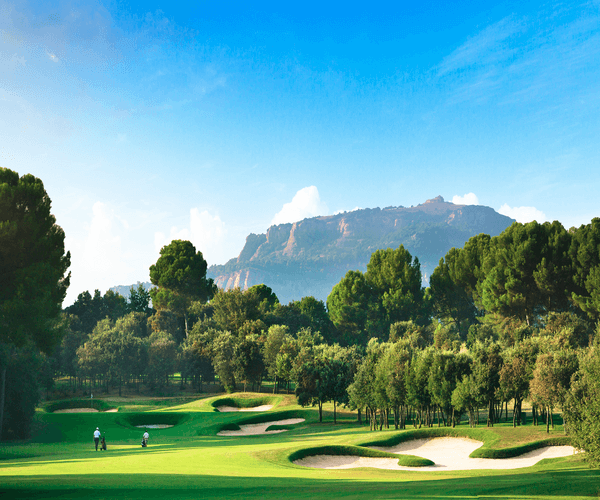 Catalonia is the perfect destination for a golf holiday. With good year-round weather... 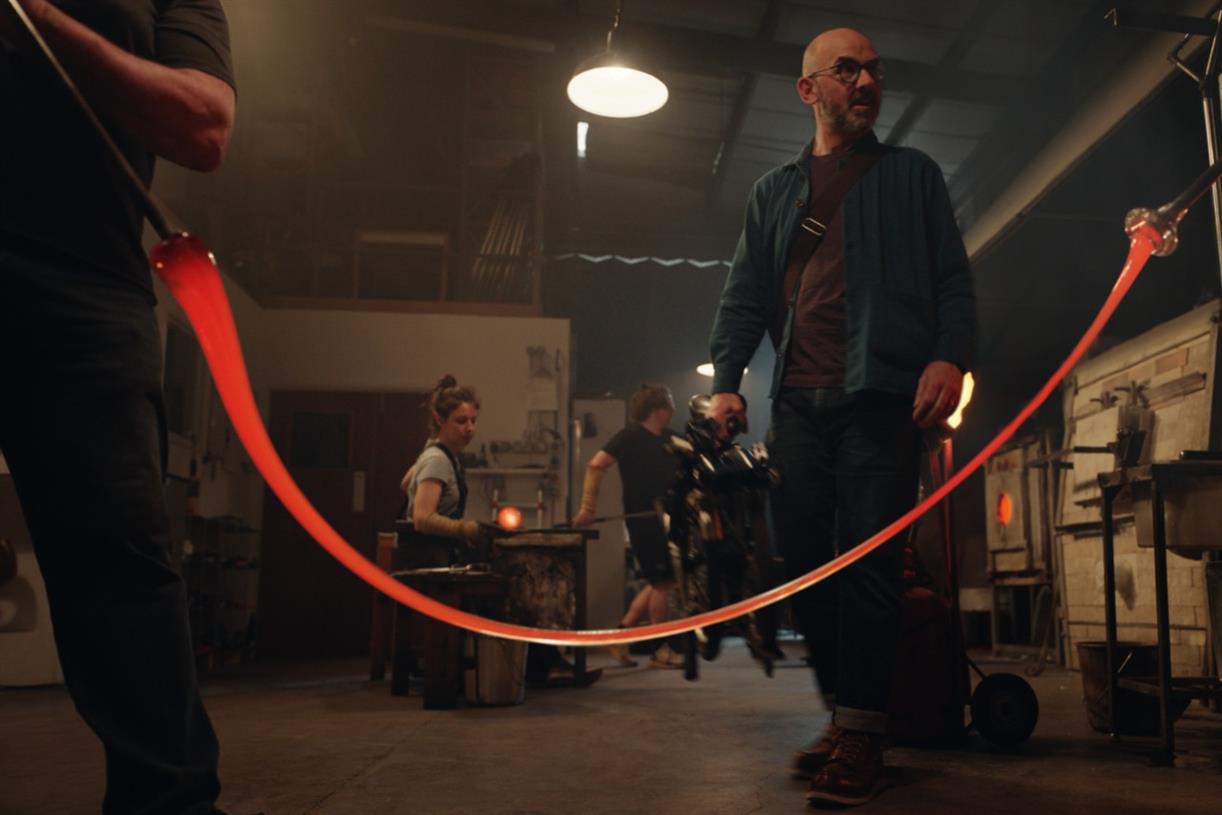 The ad pushes BT Enterprise as a reliable service in an unreliable world. 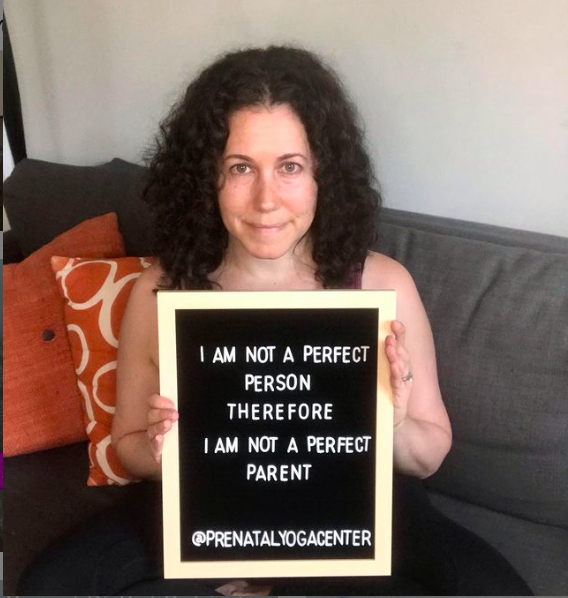 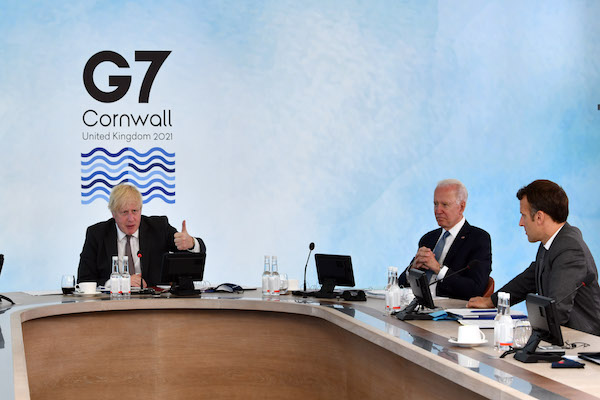