It all started from a zi char hawker stall at Chong Pang Market in 1999 known for their signature dish, the white beehoon. The post This S’pore Family Biz Strikes Gold With White Bee Hoon – Its Revenue Hits...

Singaporeans living in the North region will certainly have heard of the famous white bee hoon restaurant in Sembawang that always has snaking queues.

Its signature white bee hoon is a dish made out of rice vermicelli soaked in a rich and thick broth, which comes with seafood, egg and vegetables.

Called White Restaurant, it actually started out from a zi char hawker stall at Chong Pang Market in 1999.

Founder Tay King Huak later moved the business to Jalan Tampang in Sembawang in 2000, and evolved it into a casual dining restaurant.

Its official name was You Huak Restaurant but the popularity of the signature dish made customers refer to them as the “Sembawang White Bee Hoon Restaurant.”

This led Tay to trademark the brand as “White Restaurant – The Original Sembawang White Beehoon”, thereby elevating the brand’s image and securing a distinct yet recognisable identity.

Today, White Restaurant has grown from a 30-seater coffee shop unit with just five staff, to a stable of six restaurants and a central kitchen.

The business is also currently helmed by Tay’s 39-year-old son Victor Tay. Vulcan Post spoke to the second-generation owner to learn how the restaurant grew from a humble hawker stall to a successful restaurant chain.

Learning The Ropes From His Father

Since his army and polytechnic days, Victor has been helping at the Jalan Tampang coffeeshop on weekends to help with the manpower shortage.

He did everything — from learning to cook from his parents, waiting on tables, clearing the choked floor trap, to cleaning the toilets.

Interning at an oil rigging company in the final year of his polytechnic studies made him realise that he is not quite suitable for the mundane nine-to-five office job.

He then decided to dedicate more time to picking up culinary skills from his parents, and has never looked back since.

Despite the tough and long hours, his passion for cooking, serving good food and forming a good relationship with customers kept him going.

Besides imparting culinary and management skills, his father also instilled in him the important value of staying “honest and humble”.

The years of apprenticing under his parents in the shop came in useful when he took over the business from his father a few years ago.

Victor had to fill the shoes of his father’s legacy. As a brand which invented the white beehoon dish, he knew that it is his responsibility to uphold his father’s standards.

Even as Victor expands the business and the menu, he always maintained the consistency of their white beehoon dish.

Growing To A Chain Of 6 Outlets

Under Victor’s leadership, the White Restaurant Group saw a steady and rapid expansion from one to six outlets islandwide in less than six years.

Its most recent outlet opening is at Punggol’s Waterway Point – a shift from their popular outlet at Punggol Settlement.

To meet the demand, as well as maintain quality and consistency of the food, Victor also oversaw the set up of a central kitchen.

Victor also kept up with the trends by innovating with new flavours to appeal to the younger generation with dishes like truffle white beehoon and mala white beehoon.

The brand revamp proved to be a success as the Group is steadily garnering younger fans. It’s no surprise then that White Restaurant has been raking in over S$1 million in group revenue each month.

According to Victor, he has plans to launch the white beehoon dish in Vietnam, Cambodia and the Philippines in the near future.

China may possibly be in the pipeline after Southeast Asia, he added.

I think of White Beehoon as an iconic Singaporean dish, much like our chilli crab, chicken rice and kaya toast. I would love to put this dish on the world map.

It’s a homely dish that all Singaporeans have come to be familiar with, there are no debates that this is a Singaporean dish.

Victor told Vulcan Post that one of the biggest challenges in this competitive industry is to stay relevant.

“Even though we are the first to come up with this dish, the dish has been so popular that throughout the years, there have been many similar renditions in the market,” he continued.

Initially, I was very angry when friends and regulars would send me pictures of them. However, throughout the years, I realised that I should take all these in my stride.

It simply meant that it’s so good that people are copying us, and I felt flattered in some way that the dish is worthy enough for people to try and replicate.

Regardless of the ‘copycats’, he expressed his gratitude to Singaporeans who recognise them as “the original, the rightful inventor of the dish”.

In fact, this is where maintaining the quality and consistency of the food can help fend off competition.

During the Covid-19 period, White Restaurant has seen an increase in takeaway and delivery orders with customers looking for smaller set meals as large group gatherings and food sharing is not allowed.

This has sparked them to put together individual single bento sets as well as bento bundles.

“This trend is one of the reasons that shaped our business direction to open more self-service outlets in 2021,” said Victor.

Adding express outlets is a strategic move for the Group. These outlets would be smaller, self-service restaurants requiring fewer staff, and will feature a curated selection of White Restaurant’s most popular dishes.

Labour constraints have been plaguing the service industry, especially with the reduction in foreign worker quota and the closure of Malaysia’s borders.

Opening these self-service outlets would allow us to meet takeaway and delivery needs, and reach customers in parts of Singapore that our current restaurants are unable to cater to.

Besides expanding their fleet of restaurants here, they are also conducting R&D to sell condiments such as their pastes, sauces and a ready-to-eat version of their popular white beehoon dish.

They hope to export these products to other countries for sale eventually.

Again, this is a strategic step for the business as they work on expanding their presence in Singapore and overseas.

To bring the Group to greater heights, his brother-in-law Alan Wah has been recently appointed as the company’s CEO to lead and direct the company’s expansion plans.

We trust that the Group will continue to see more exciting expansion plans in the near future under the helm of these two brothers.

How This S’porean Transformed His Family’s Snack Store Into A Popular Brunch Cafe...

Legal Fees Are No Joke, So These M’sian Lawyers Are Using...

Snap a RAVPower MagSafe Charger Onto Your iPhone 12 for...

Dealing with Dirty Genes: How to Optimize Your Diet and...

How to Choose the Right Window Treatment for Your Home

M’sian Artists Struggle To Advertise Themselves, So Her...

"Today is a great day! I encourage all of you who are eligible to get the COVID-19... How to Optimize Category Pages for Ecommerce with Informational...

Moderna CEO says the world will have to live with Covid...

"We are going to live with this virus, we think, forever," he said during a panel...

Citing inflation, the U.S. Department of Transportation on Wednesday issued a final... The Trade Desk’s Unified ID 2.0 Counts SpotX as Another...

The demise of the third-party cookie as an effective online advertising tool is... 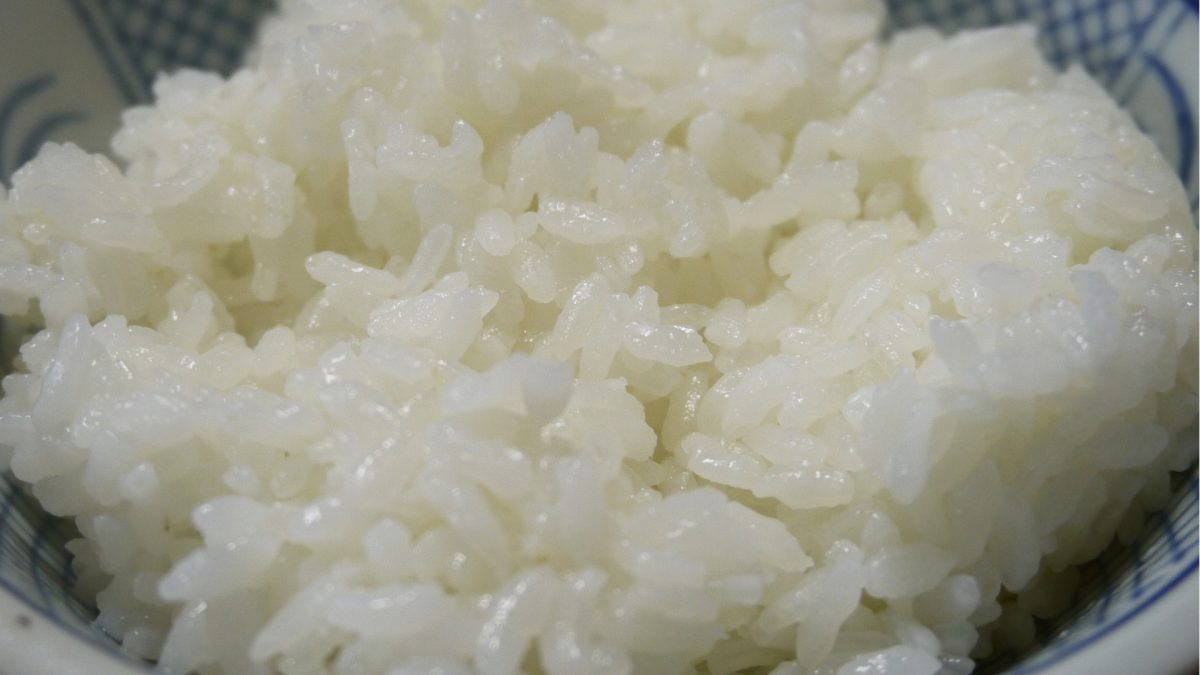 Is White Rice a Yellow-Light or Red-Light Food?

Arsenic is not just considered to be a carcinogen; it’s also designated as a “nonthreshold... 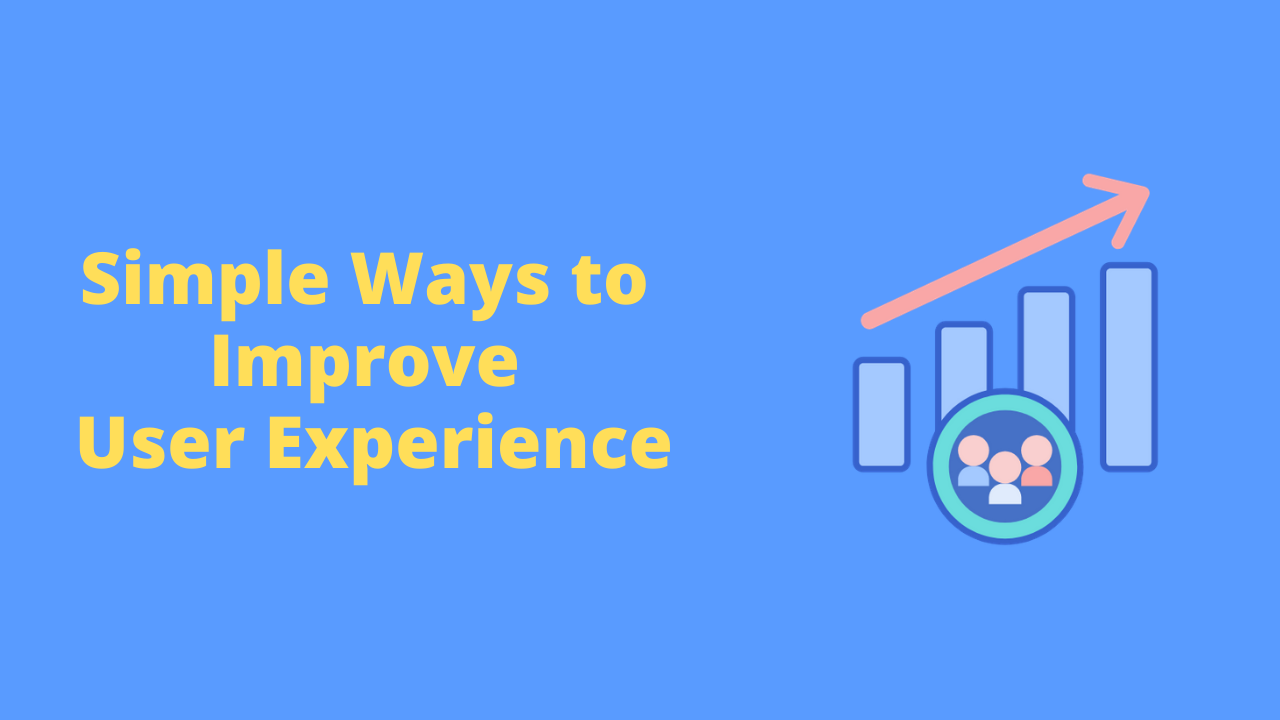 What gets under your skin whenever you land on a website? It must be those huge... 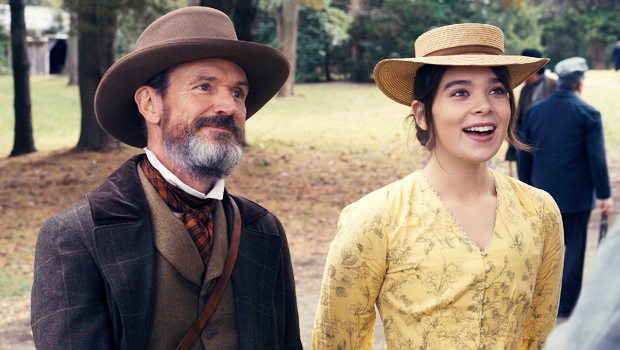 In the fourth episode of season two, Emily Dickinson's struggle is real -- but then...

There is no denying that buying backlinks is critical to SEO. It’s the most important...