Mike Myers and Dana Carvey reprise their famous roles in ad that ran during 'Saturday Night Live' this weekend. 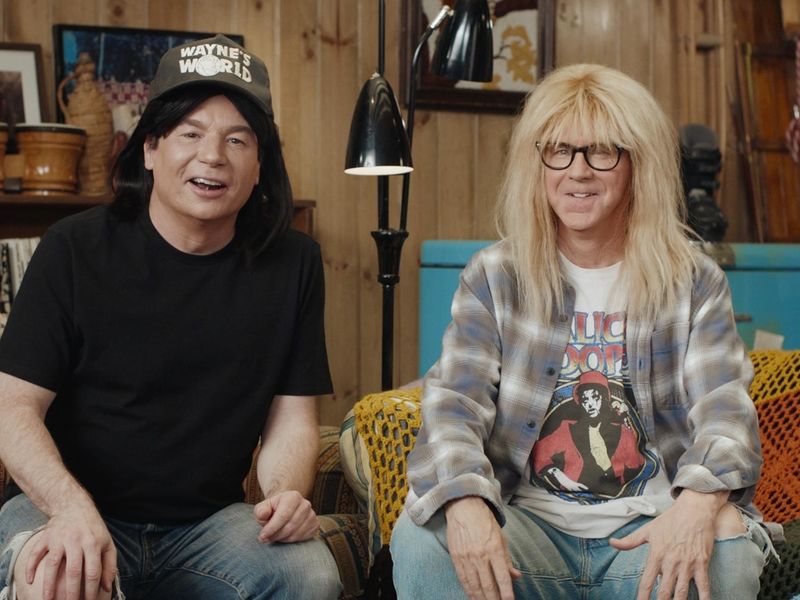 The pair open by discussing how 2020 was a great year—”NOT!” before hinting at something big on the horizon.

“We just wanted to say that we’ll see you soon for the (pause) game, which for legal reasons cannot be named,” Wayne snickers cagily.

“We’ll see you on the big bowl,” adds Garth.

The camera then cuts to an Uber Eats bag as we hear a doorbell ring.

Though the pair don’t state outright that they are teasing the actual Super Bowl, Uber Eats confirmed that it will be airing a spot during the game.

Since the pandemic began, food delivery platforms have been stepping up their marketing, and DoorDash too will be running a spot for the first time on Super Bowl Sunday. That ad will also feature some famous faces—Sesame Street’s Cookie Monster and “Hamilton” star Daveed Diggs. While Uber Eats-owned Postmates will not be running an ad in-game, it was behind a recent stunt involving three-time Super Bowl champ Jerry Rice, who catches a burrito shot from a cannon 100 yards away.

Amazon will return to Super Bowl with commercial featuring Michael B. Jordan

How a Genealogy Site Used Deepfake Tech and Old Family... 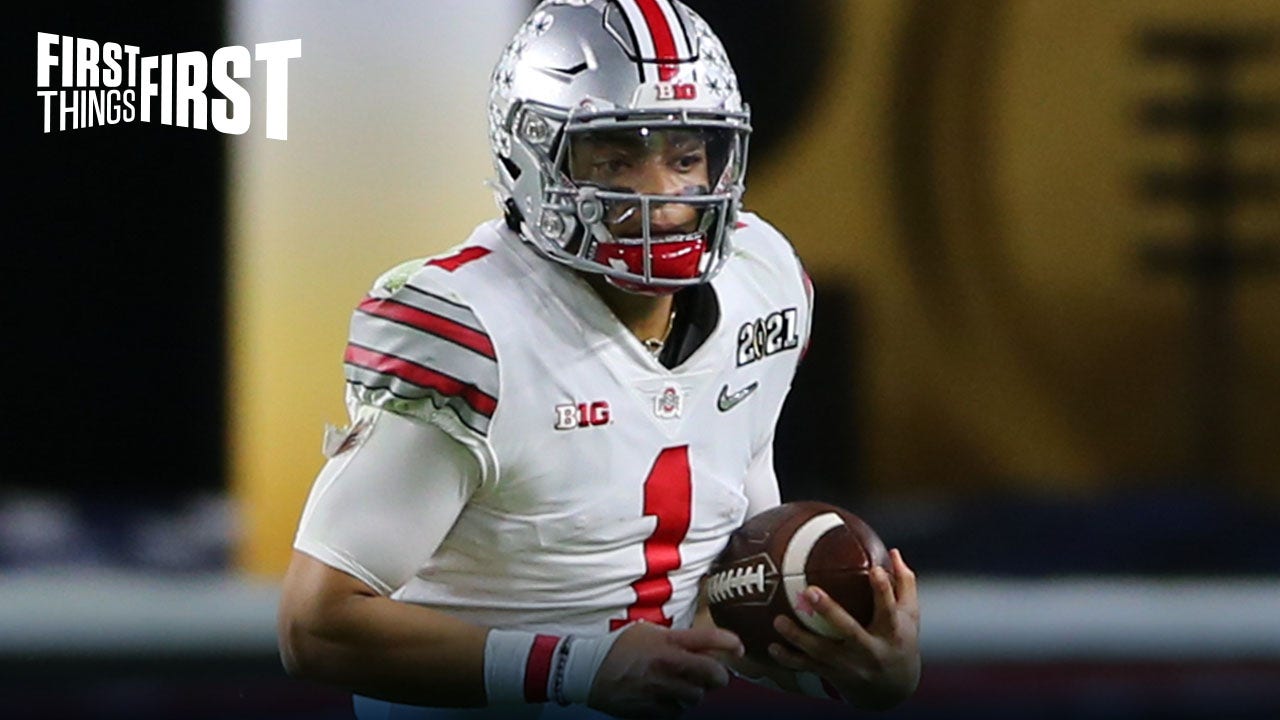 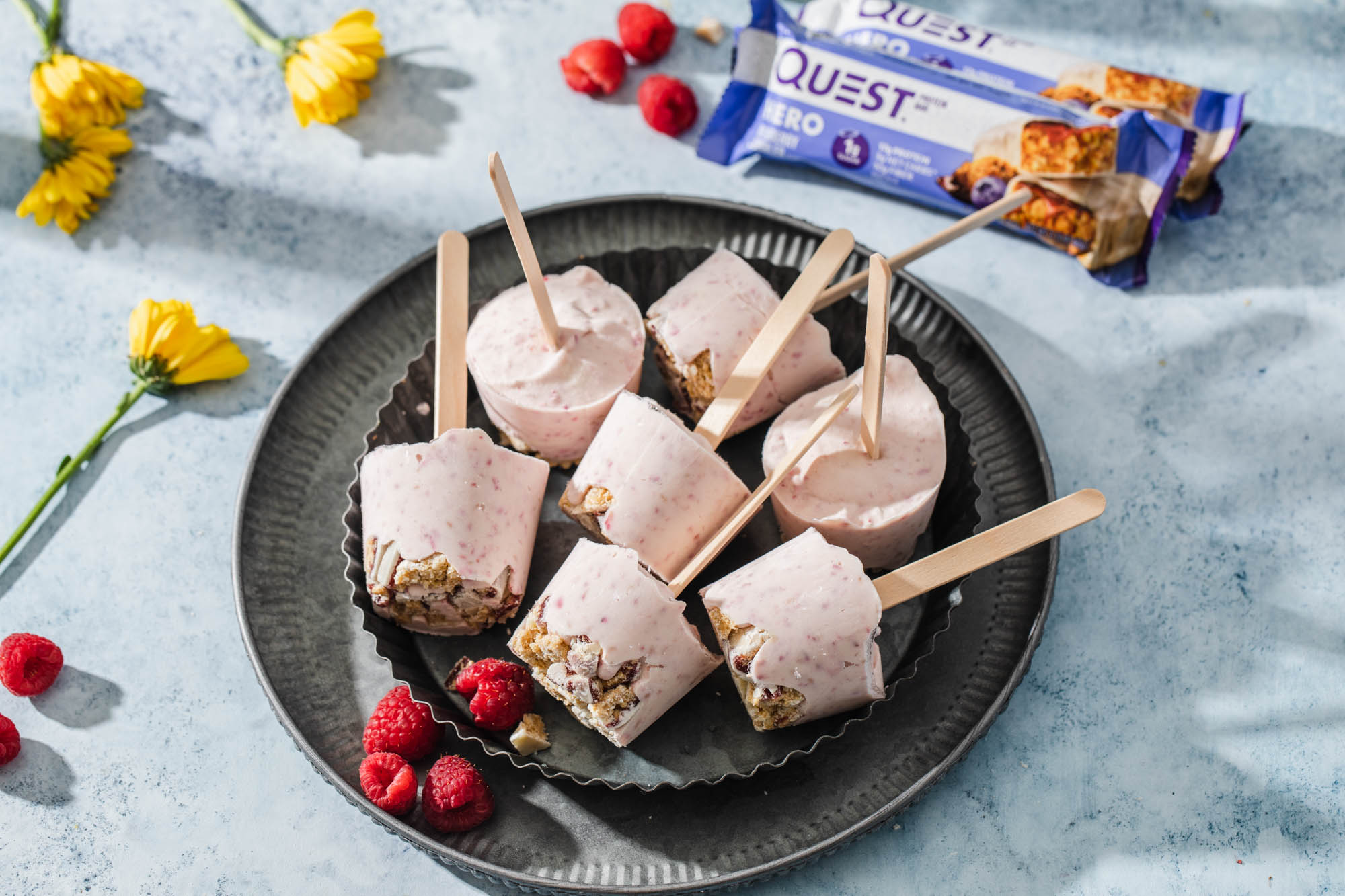 FirstGroup shareholder revolt grows over the sale its iconic... How the U.S. Search Awards Found Its First-Mover Advantage...