People aged 18 and over waiting to be inoculated against Covid-19 at a vaccination centre at Radha Soami Satsang grounds being run by BLK-Max hospital on May 4, 2021 in New Delhi, India.

Global logistics companies UPS and FedEx are providing critical aid to India as Covid cases there topped 20 million, including more than 222,000 deaths.

UPS announced Wednesday that its philanthropic arm, The UPS Foundation, is pledging $1 million in aid to India in a mix of emergency funding, transportation of goods, technical expertise and the support of its 1,000 employees in India.

"There is nothing in the world right now that matters more than getting aid to India during this tragic time," UPS Foundation President Nikki Clifton told CNBC. "Providing global humanitarian relief in times of crisis is a core part of our work."

The Atlanta-based carrier delivered more than 5,000 oxygen concentrators Monday as well as respirator equipment for hospitals rural areas north of the nation's largest city, Mumbai. An oxygen concentrator, as described by the World Health Organization, is a device that draws in room air and passes it through a series of filters and much like an oxygen tank delivers it to the patient.

Last week, FedEx announced a $4 million commitment, including a cash donation, equipment transport and support from its 7,000 employees in India. The Memphis, Tennessee-based company has already sent an initial shipment of 1,000 of oxygen concentrators. It's in the process of transporting more than 1,800 pounds of medicine and PPE through a partnership with Direct Relief.

Raj Subramaniam, president and COO at FedEx, appeared on CNBC's "Power Lunch" on Tuesday to discuss the company's effort. "We have been working with the Indian ambassador and we are able to move things in a streamlined fashion into India. ... Our job is to move those oxygen containers and oxygen concentrators to India, and the supplies all over the world."

"FedEx is uniquely positioned to help because of our networks," he continued. "We fly on a day on a regularly scheduled basis four [Boeing 777 jets] and an MD 11 into India into three different markets. It's coming from all over. There's an outpouring of support from across the world, and we have a unique capability of actually bringing that to India, so that's what we're doing."

Subramaniam, who grew up in India, said this mission is deeply personal. "I have family members and friends who have really been impacted by the crisis. So we are doing everything in our power to make sure we leave no stone unturned ... to deliver critical components to India."

Another U.S. company, Amazon, said it's providing over $5 million in aid to India by purchasing critical medical equipment and transporting with its logistics arm. The effort, which began last week, includes encouraging employees in India who have recovered from Covid to donate blood plasma.

U.S. birth and fertility rates in 2020 dropped to another record low, CDC says

Can you mix and match Covid vaccines? Here's what we know...

How to set your home kitchen up for meal prep success

How much rice can you really eat at once? 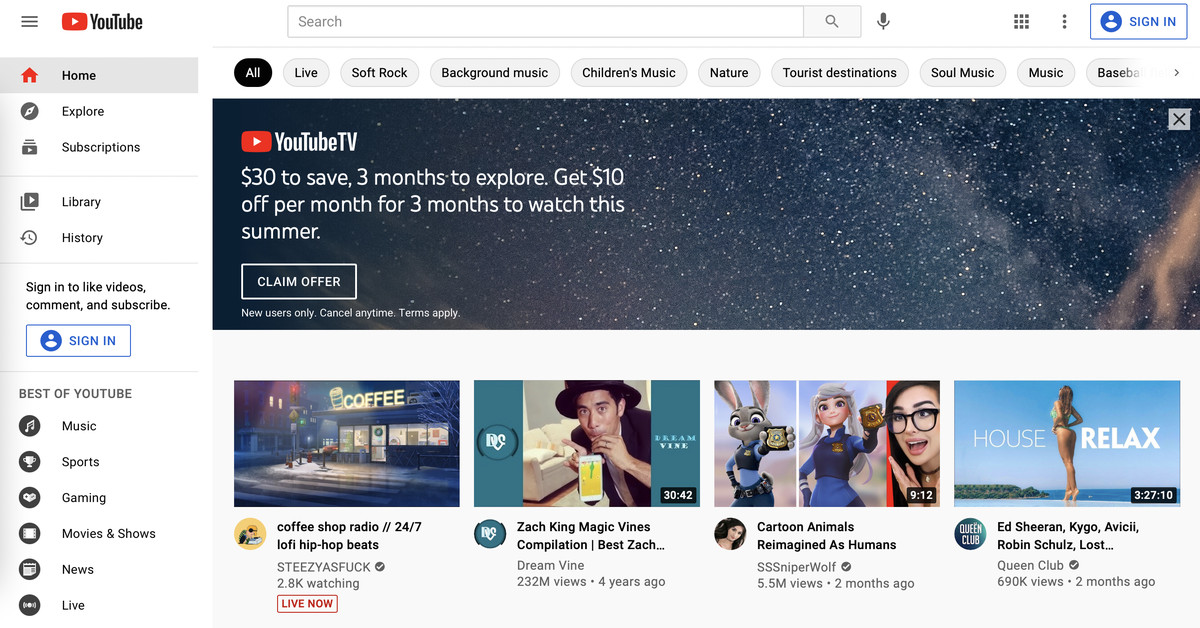 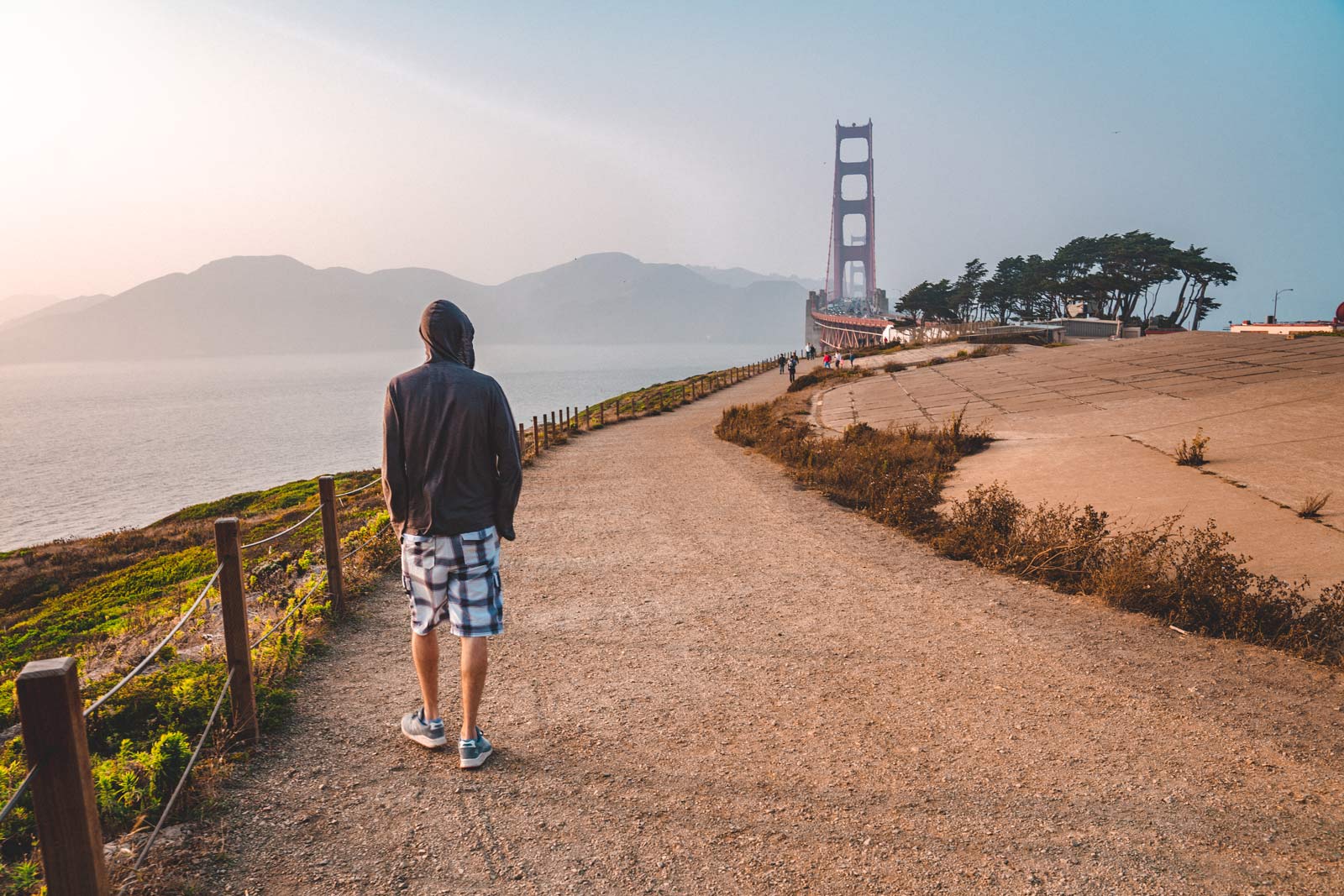 Many travelers know about the world-renowned Golden Gate Bridge in San Francisco... 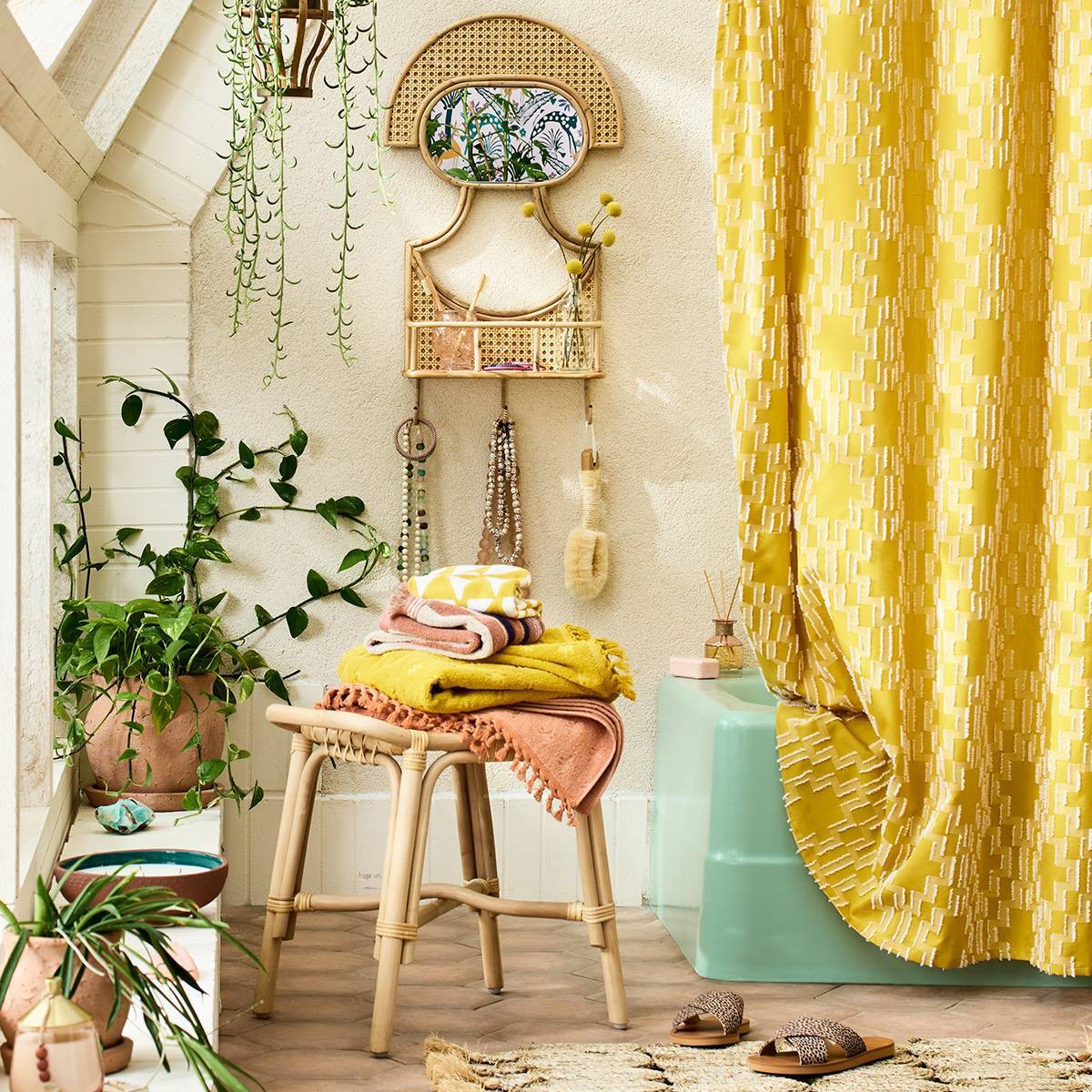 I'm A Hormone Expert & This Is The One Thing To Focus On...

What to pay special attention to as your body naturally evolves. 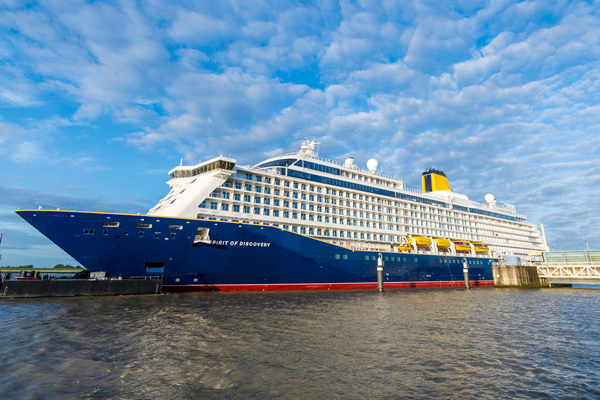 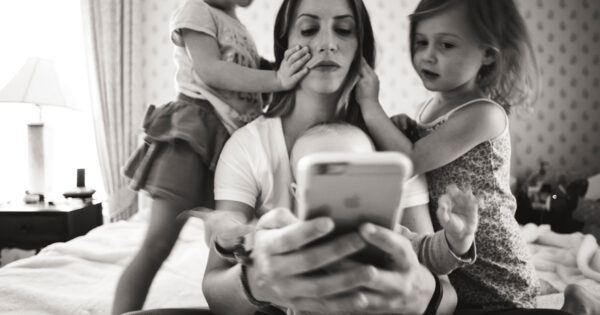 Motherhood Is More Than a Metaphor

Sarah Jacoby examines how even though mothering has been held up in Buddhist teachings...