Victim of Zoombombing? You may have some cash coming your way

If you're a Zoom user, you can start the process to collect on Zoom's $85 million settlement to compensate victims of Zoombombing.

If you’re a Zoom user, you could be entitled to a minimum $15 payment for your troubles over the company’s security flaws that enabled the practice of “Zoombombing.”

The payment amount comes after Zoom announced earlier this year that it had reached an agreement of $85 million to settle the privacy issues at the heart of the class-action lawsuit.

Zoombombing emerged as a result of lax security protocols inside Zoom’s videoconferencing and collaboration app, which gained popularity as a work tool during the global pandemic. Outsiders were able to hijack and disrupt private video calls as a result of Zoom’s security practices at the time. Disruptions could potentially involve vulgar, racist, pornographic, or otherwise objectionable conten.

The company has since made changes to how Zoom operates to prevent Zoombombing disruptions.

Even if you have never experienced Zoombombing, you can still be entitled to compensation as part of the class-action settlement terms. At the minimum, the agreement will pay you $15 for a claim if you ever registered, used, opened, or downloaded the Zoom Meeting App in the period between March 30, 2016 and July 30, 2021.

If you are a paid user of the Zoom Meetings App, you may eligible for a larger $25 settlement. Paid users can submit a claim for the larger amount of either $25 or up to 15% of the subscription cost before any optional features were tacked on, according to Zoom’s settlement agreement.

The bad news is that if you are a government user or an owner of an enterprise-level account, you’re excluded from making any claims.

If you qualify for either compensation level, you can make an online claim. The claim form must be completed by March 5, 2022. According to The Verge, the preliminary settlement has been approved by the court, but the final approval is subject to a final hearing scheduled for April 7, 2022.

Zoom has denied any wrongdoing as part of its settlement agreement.

As a result of the nuisance created by Zoombombing, the company has since made changes to the platform, including alerting users and hosts when meeting participants join from third-party apps, providing users with privacy training, and fixing its end-to-end encryption technology to make video calls more secure.

The most common Zoom problems and how to fix them How to test your webcam to make sure it’s working Google Meet vs. Zoom The best free FPS games you can play right now The 7 best Netflix VPNs to binge-watch your favorite shows
Read More

FYI, Multivitamins Can Help With Chapped Lips—Just Make Sure Yours Has This*

The best gaming laptops for 2021

Razer’s Naga X is a 16-button gaming mouse made to slay... 9 Tips To Help Your B2B Google Ads Campaigns Shine via... 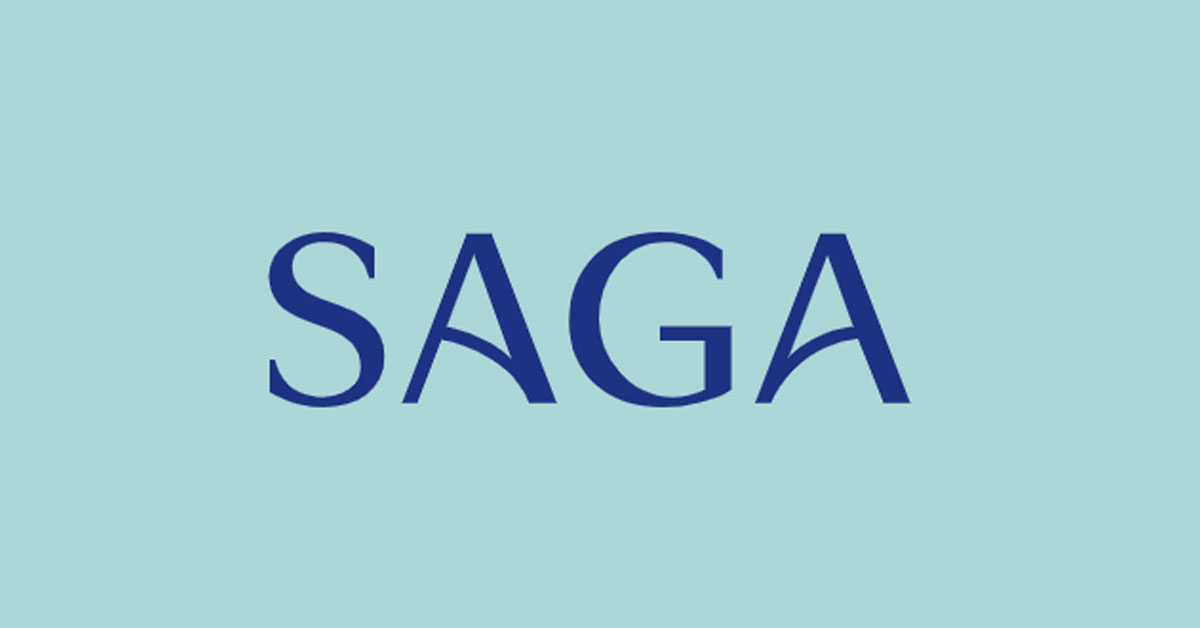 Saga to work with ‘smaller number’ of agents 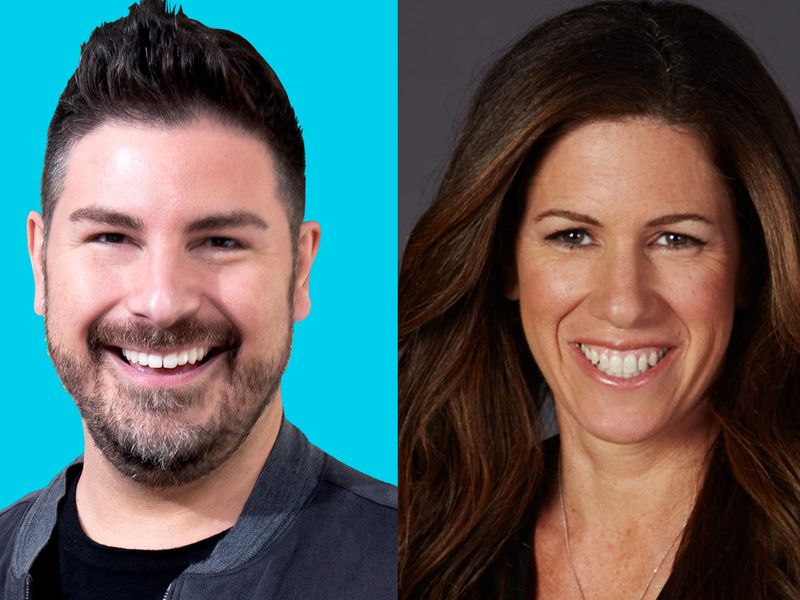 The masks will start to become available late next week, and the program will be... 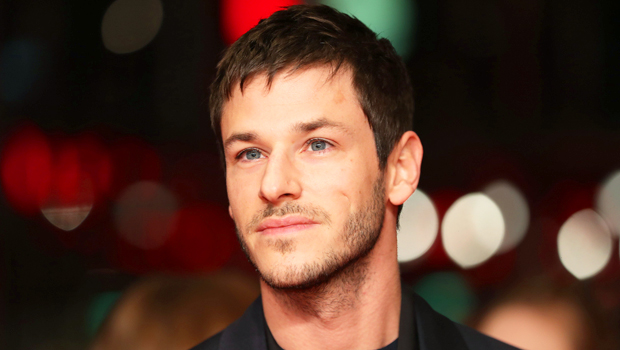 Gaspard Ulliel: 5 Things About Marvel Star Who Died At...

Gaspard Ulliel, the French actor best known for 'Hannibal Rising' and a star in... Regex For SEO: A Guide To Regular Expressions (With Use...

Regex is easy to learn and can be used across JavaScript, Python, and other programming...