LeBron James’ opening act for Mtn Dew includes plenty of salsa dancing. The basketball superstar—who left Coca-Cola earlier this year for PepsiCo—stars in a new ad for Mtn Dew’s new energy drink that portrays an alternate version of his life if he was a slacker, instead of an athletic powerhouse and businessman.

The spot from TBWA\Chiat\Day NY shows him confronting the question, “who would I be if I snoozed?” The answer, according to the ad, is a cartoon-watching, pizza-ordering commoner, who teaches salsa lessons instead of schooling competitors on the basketball court. The ad attempts to position the new drink, called Mtn Dew Rise Energy, as a morning jump-start. The tagline, “The Morning Makes You,” appears after the ad shifts from scenes of James’ alternate slacker lifestyle to his real-life pursuits of playing hoops, running businesses and engaging in philanthropy.

The spot, directed by F. Gary Gray, will run nationally on TV and digital.

James had been aligned with Coca-Cola Co. since 2003, when he was just 18-years-old, and was frequently used as the face of Sprite in ads from Wieden+Kennedy. Pepsi lured him to be the face of Mtn Dew Rise Energy drink as part of a larger endorsement deal that will include other brands across PepsiCo’s food and beverage lineup, as well as social justice endeavors.

Cans of Rise Energy feature a lion—described by PepsiCo as “a king with a fierce inner spirit”—which seems aligned with the star’s King James nickname. Mtn Dew is seeking to differentiate Rise in the competitive energy drink category by pitching it as a morning beverage. It contains 180 mg of caffeine, vitamins A and C, as well as fruit juice and Citicoline, a dietary supplement that has been used to improve brain function.

"Energy management remains a priority for consumers, and we're excited to be working with LeBron to show how Mtn Dew Rise Energy can be that morning energy to help you seize the day," Fabiola Torres, chief marketing officer and senior VP of PepsiCo’s energy category, said in a statement.

The ad includes footage from the HBO show “The Shop: Uninterrupted,” which is produced by SpringHill Company, which is controlled by James and his business partner Maverick Carter. There are also scenes from James’ Promise School in Akron, Ohio, where James was born. The city appears in CGI form, with architectural depictions of local buildings “in a scene to represent LeBron elevating his community and his students with a platform to achieve their dreams,” according to PepsiCo.

WWE Network Heads to Peacock as NBCU Looks to Bulk Up Streaming...

Adweek Podcast: The Rapid Intersection of Media and Commerce 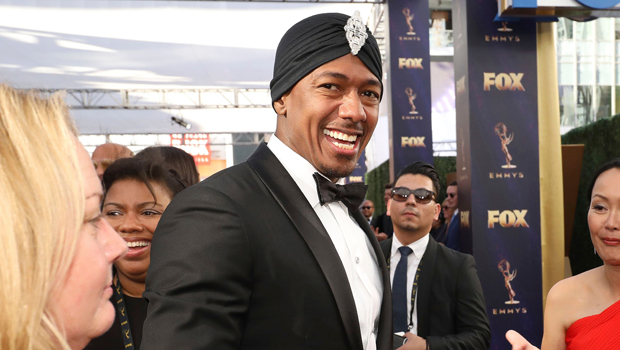 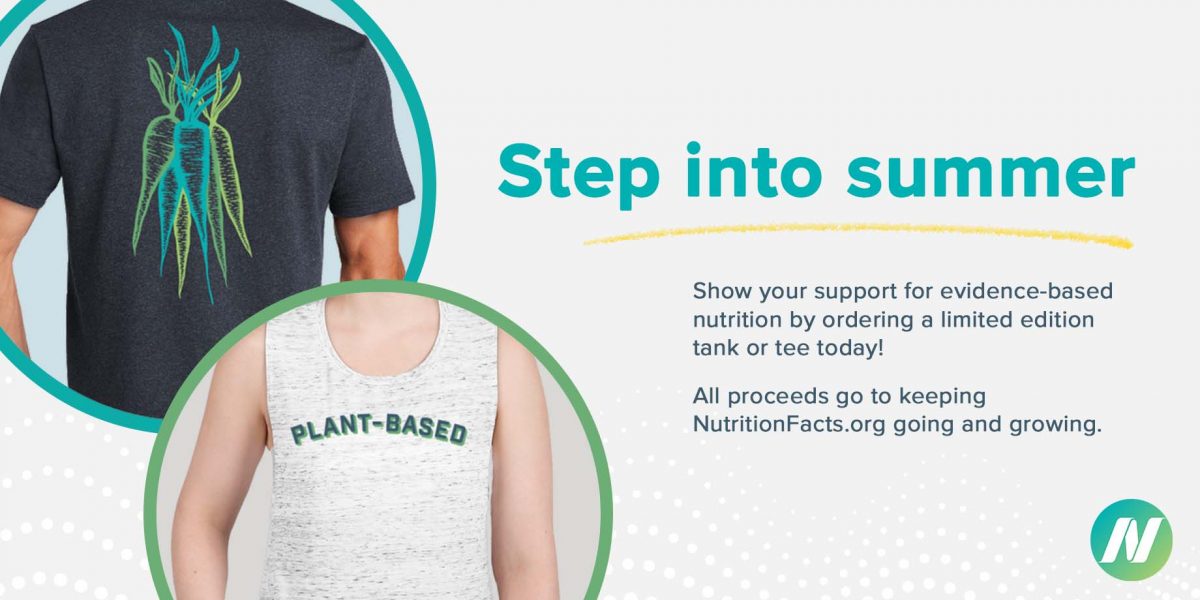 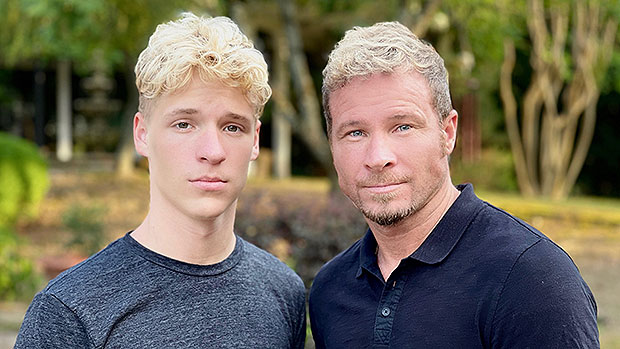 Brian Littrell and his son Baylee talked about their bond and creating a possible... 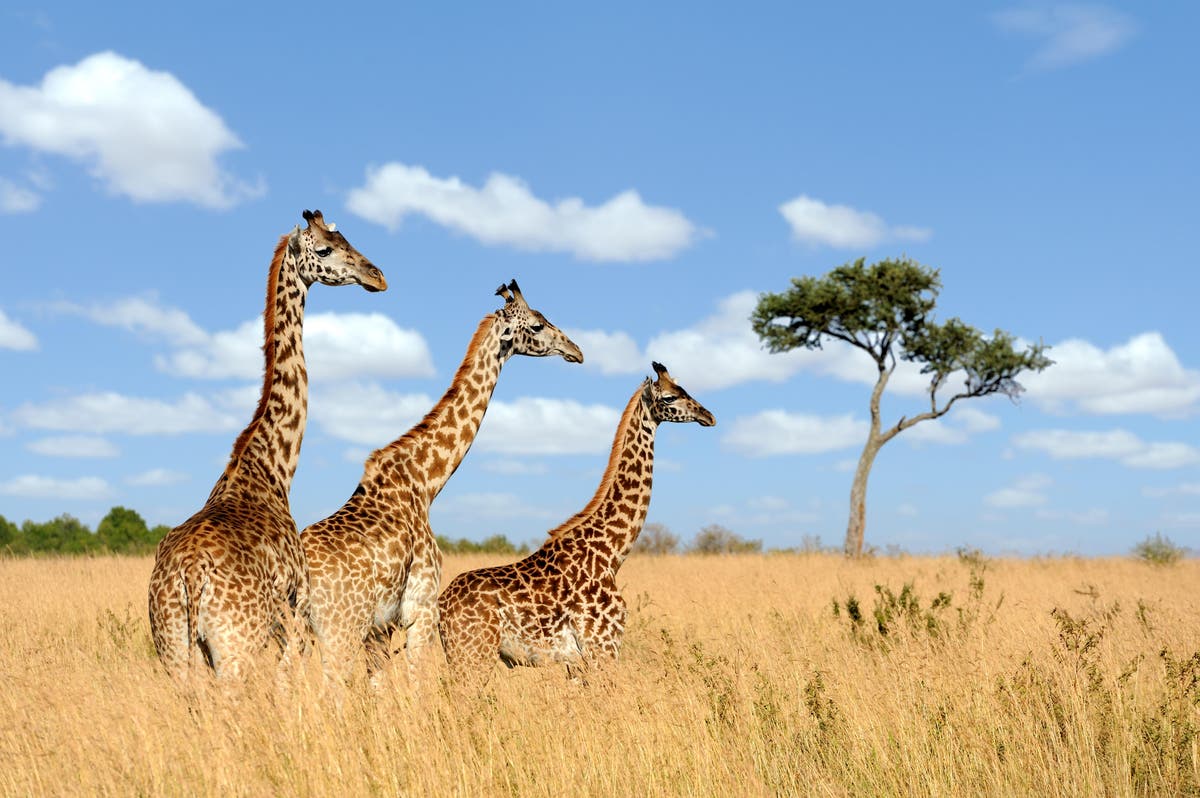