The Man Who Pays His Way: as the UK tightens the screws, destinations are increasingly willing to let us in 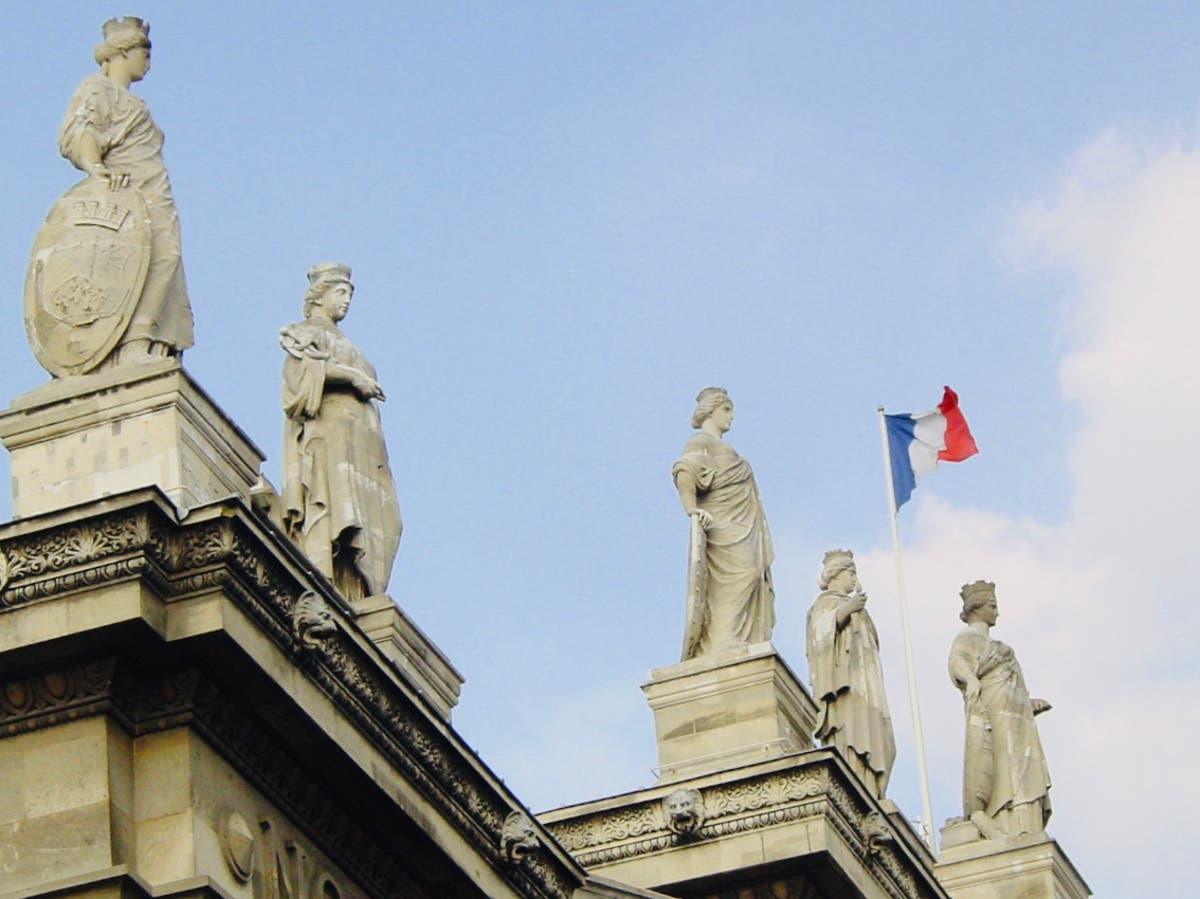 Simon Calder, also known as The Man Who Pays His Way, has been writing about travel for The Independent since 1994. In his weekly column, he comments on the most important travel issues of the week – and what they mean for you.

Like a journey cursed with misfortune, the past year has comprised a constant stream of bad news on the prospects for travel. So when a communiqué from the foreign ministry in Paris arrived on Thursday afternoon, I braced for yet more disappointment.

As I skim-read the document, that presumption seemed justified. The announcement spoke of “the very wide dissemination of the British variant in France”. What, I wondered, was to be our fate?

Yet on closer inspection, the communiqué contained the remarkable news that the United Kingdom has been elevated to the premier league of desirable aliens – alongside the ultra-competent nations of Australia, Israel, Japan, New Zealand, Singapore and South Korea.

The French have reopened their frontiers to arrivals from all these countries. It seems the “British variant” has sadly wrought such havoc in France that arrivals from the magnificent seven pose no tangible additional threat. “It will no longer be necessary to have a compelling reason to travel,” the foreign ministry announced.

Caution: in terms of the number of Covid-related fatalities, the UK remains woefully ahead of every other European nation. Five weeks ago, the terrible daily death toll was above 1,000.

Every day, more than 150 further fatalities are still being reported, each a tragedy leaving loved ones bereft.

But the amazing success of the NHS vaccine programme is slowing this awful death toll.

And that achievement is transforming the outlook for travel.

Don’t start your holiday packing yet, nor envisage an imminent Parisian escape or a Provencal plage. While France may welcome you (subject to the now-customary pre-departure PCR test), the UK government has never been less keen for us to leave the country.

The Home Office, Foreign Office and Department for Transport have constructed an Iron Curtain to keep us in, with the added dimension this week for English residents of the Declaration to Travel.

In the unlikely event that you can negotiate this unprecedented intrusion into personal liberty and travel abroad: when you return home you will find your problems are only just beginning.

The testing regime for arrivals will cost a family £1,000 or more. Plus 10 days of self-isolation at home if you’re lucky and 11 nights in a quarantine hotel room if you have the temerity to arrive from a “red list” location such as Portugal and Dubai.

With the infection rate in France four times higher than the UK’s, the chance of immediate entente – with London reciprocating the gesture from Paris – is zero.

Yet as the UK tightens the screws, the corresponding component is looking better than it has for a year: destination countries are increasingly willing to let us in.

As we roll out the vaccine, nations across Europe are rolling out the red carpet to welcome us. From Portugal via Spain and Greece to Cyprus, tourism ministers are jostling for airtime to announce how keen they are to see us.

Some are using the prospect of a “vacci-cation” – a holiday dependent on having had two jabs – to entice older travellers. But the French have pointed the way to the future, or at least the summer: visitors from the UK are seen posing little risk to the host community. With tourism economies across Europe devastated, the race to lure us to the sun is on.

The sick man of Europe? These days, the British look like the golden girls and boys of summer.

380k e-pay Malaysia Users Have Had Their Data Allegedly...

How This S’porean Transformed His Family’s Snack Store...

9 Easy Date Night Ideas for Every Relationship (Including...