When to See This Month's 'Super Flower Blood Moon'

The next celestial event to light up the sky across the Northern Hemisphere has a name befitting its red-tinted hue: The Super Flower Blood Moon. No, that mouthful of a name isn’t a purely scientific term, but as far...

The next celestial event to light up the sky across the Northern Hemisphere has a name befitting its red-tinted hue: The Super Flower Blood Moon. No, that mouthful of a name isn’t a purely scientific term, but as far as full moons go, this month’s is definitely worth the space on your calendar. It’s the product of a lunar eclipse, as the moon inches closer to Earth than it will all month, with fragments of sunlight drenching the lunar surface with a deep, reddish sheen.

Here’s what you need to know about the Super Flower Blood Moon, which definitely isn’t an omen of the impending End of Days, even though it sounds like it.

It’s an eclipse that you can stare at, which is a plus, as far as eclipses are concerned. On May 26, a total lunar eclipse will ensue when the moon moves inside the Earth’s shadow, putting the Sun, Earth, and moon in perfect alignment. This brief moment of symmetry obscures the moon for onlookers on the ground, but this particular eclipse is different, as it coincides with a Super Moon—when the moon reaches its closest proximity to Earth during its orbit. This particular moon, according to the Farmer’s Almanac, will be the biggest moon of the year for anyone gazing upward without the aid of binoculars or a telescope.

Given all the factors at play, the Super Flower Blood Moon is a perfect celestial storm. NASA explains how the moon gets enveloped in a shade of red during the process:

The red color comes from sunlight filtering through Earth’s atmosphere – a ring of light created by all the sunrises and sunsets happening around our planet at that time Because of the reddish color, a lunar eclipse is often called a “blood moon.”

The term “flower” doesn’t come from nowhere, either: May’s full moon is traditionally called the Flower Moon, stemming (pun alert) from its association with the bloom of spring. In any case, this moon will be large—upwards of seven percent larger and 15 percent brighter than usual, meaning it will look about the same as April’s Pink Super Moon.

How to see the Super Flower Blood Moon

Luckily, a Total Lunar Eclipse is pretty unmissable, and although certain areas will have a better vantage point, this phenomenon is visible at night pretty much anywhere, albeit to varying degrees. NASA explains where the eclipse will have the most impact:

For eastern states in the U.S., the event starts “during dawn twilight,” the space agency notes, with greater visibility the further west you travel before moonset. The eclipse doesn’t discriminate based on where you live, as it occurs at once and then fades away. Of course, you can optimize the process by checking out TimeandDate’s resources, which allow you to plug in your exact coordinates to plan for the eclipse’s arrival. That’s really the best way to go as far as selecting a time to gaze at the sky is concerned. There’s also a wealth of options out there as far as live streaming is concerned, if you’d like to witness the wonder of the giant red moon from the soft glow of an LCD screen.

As always, check the weather forecast and prepare accordingly before venturing out into the elements, or just look out your window.

How the WarnerMedia-Discovery Merger Will Affect This Year’s Upfront

How to Fix Common Service Area Business Issues in Google My Business via @sejournal,...

Is a Plant-Based Diet Better for Your Health? We Tapped...

How to Make Your Hashtags More Reader-Friendly

How to Avoid Getting More Pessimistic With Each Passing...

These M’sians Really, Really Want To Fix Our Potholes—Even... 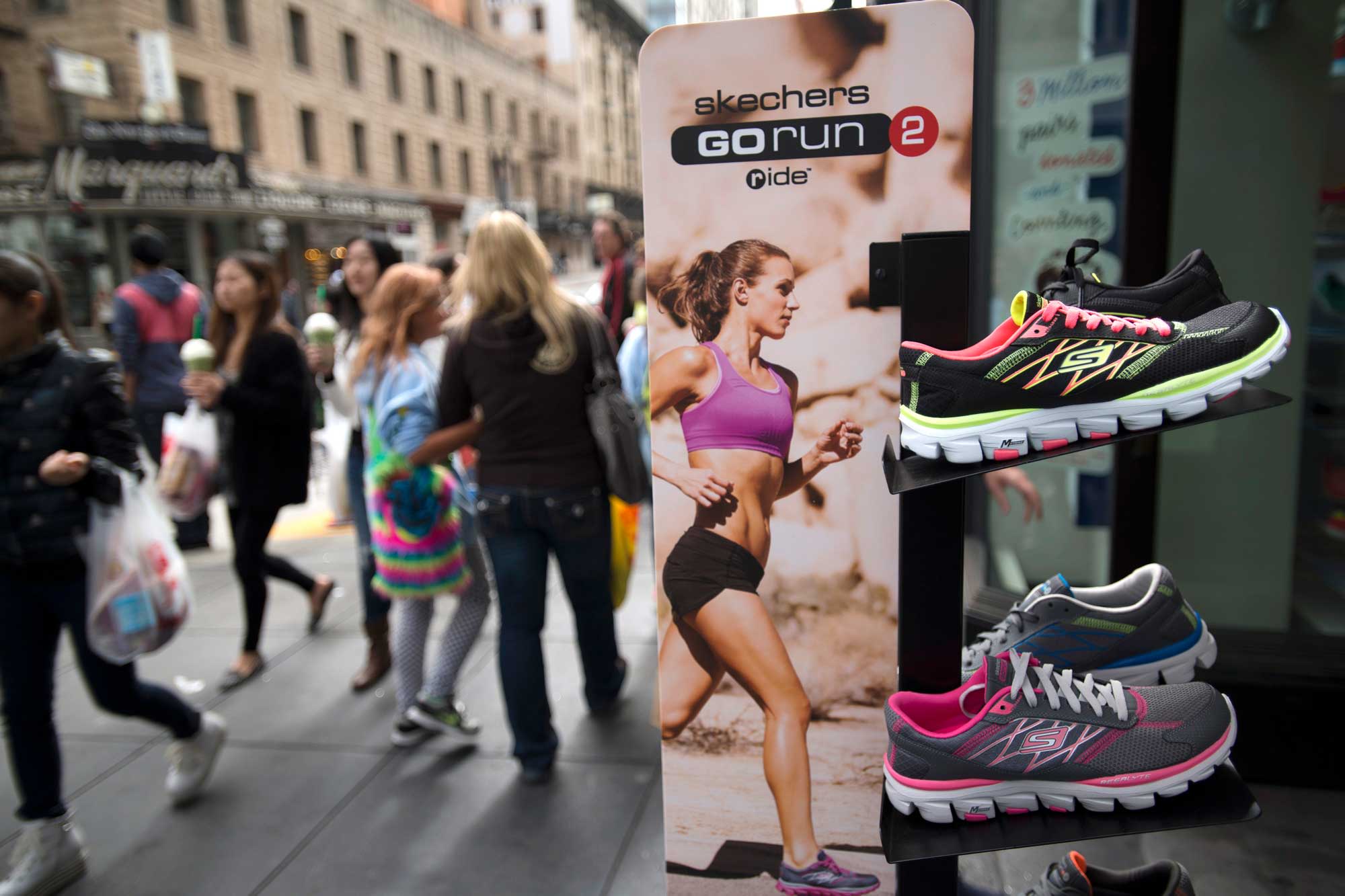 These are the stocks posting the largest moves before the bell. 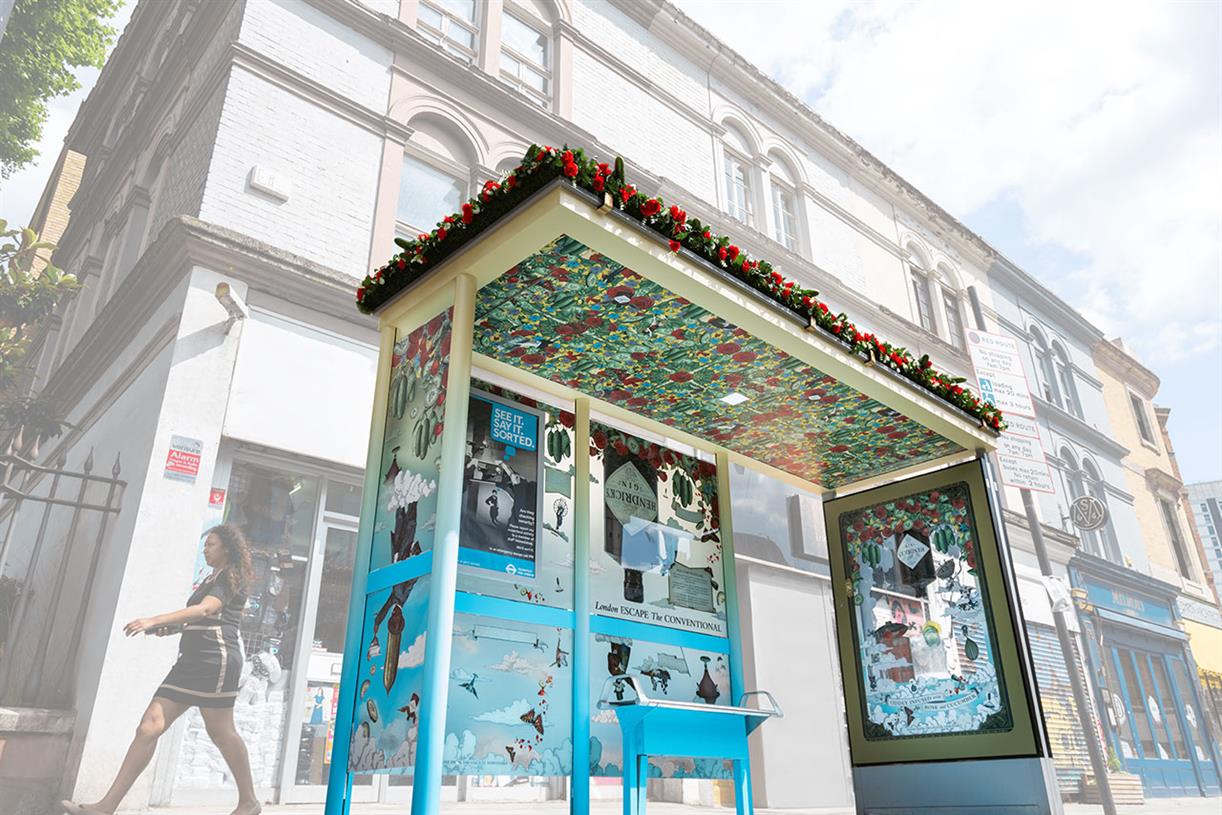 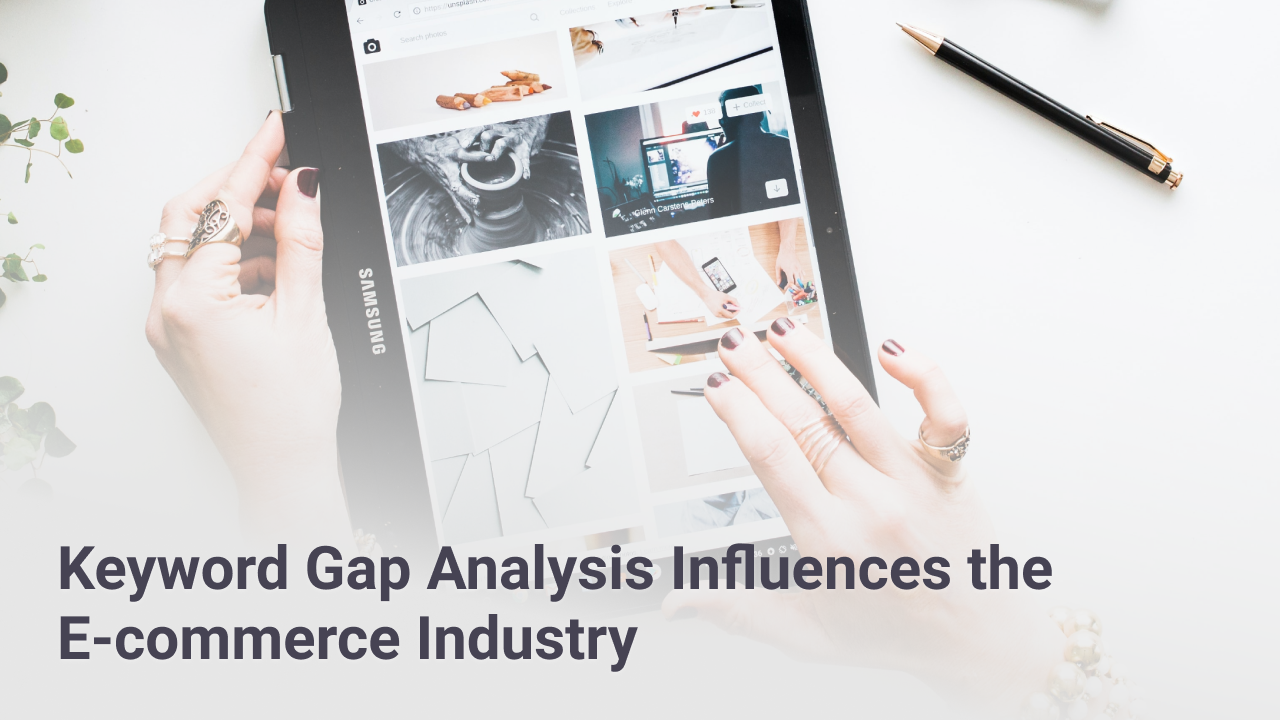 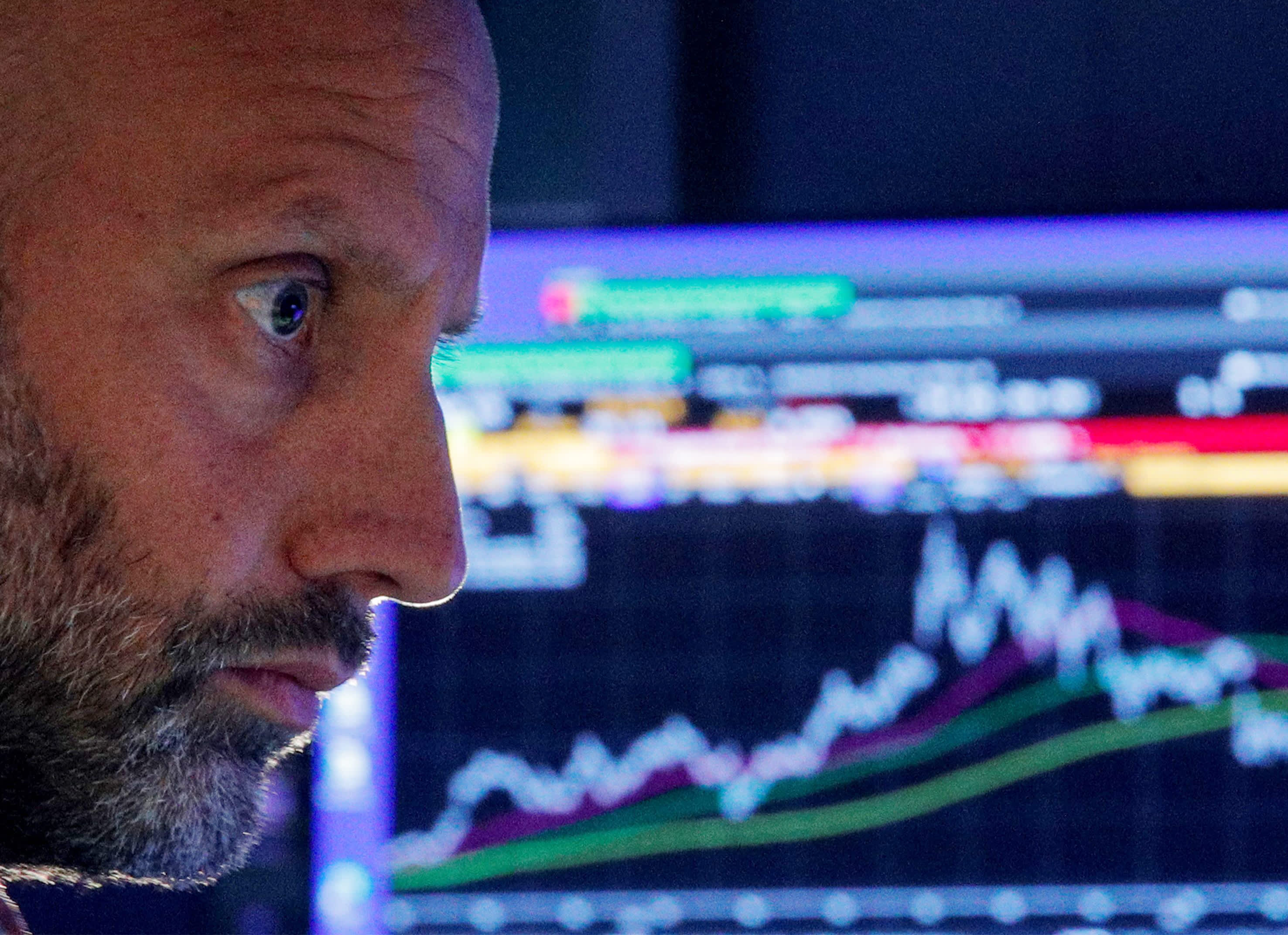 Dow futures rise more than 160 points as stocks go for... 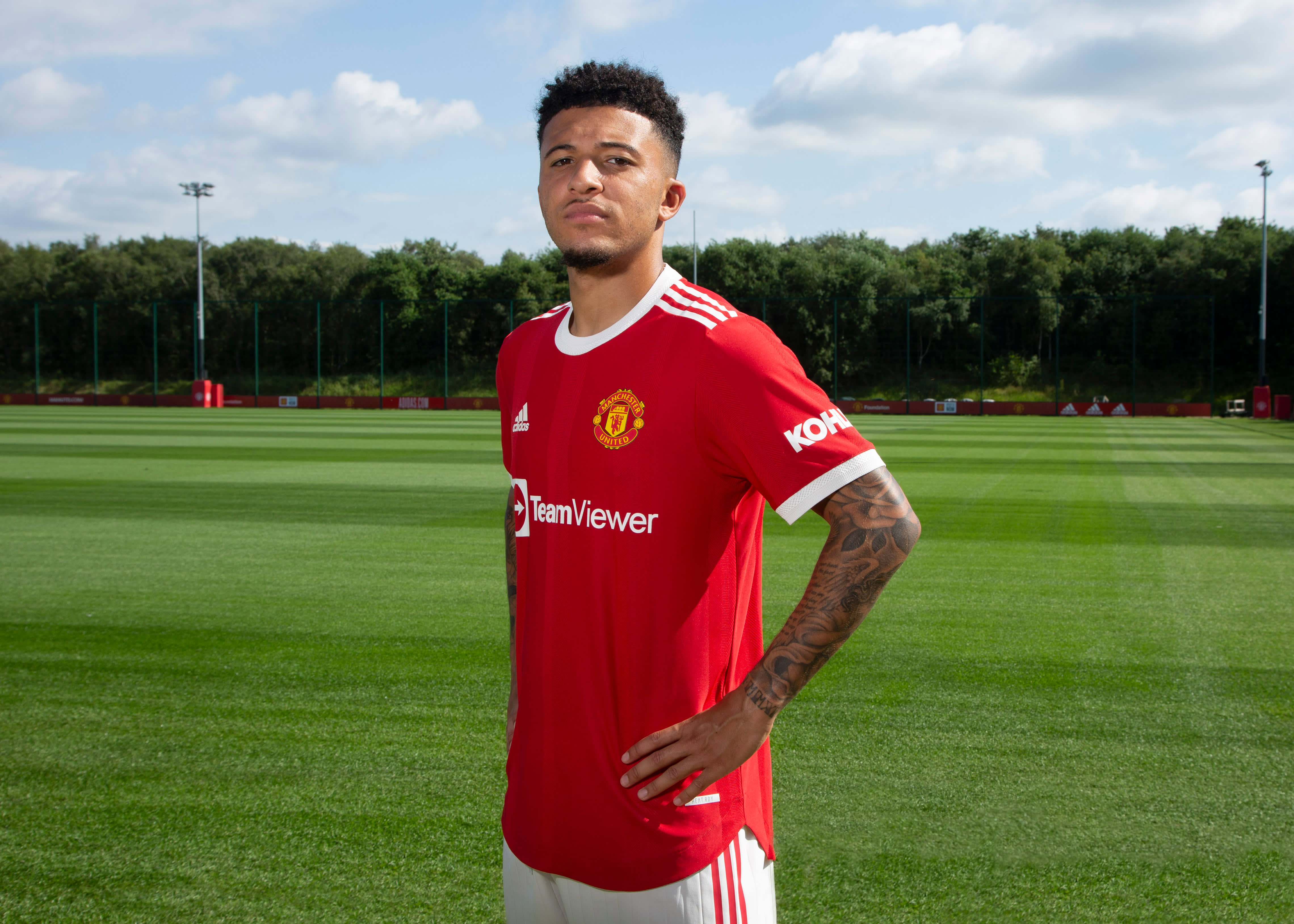 Sancho has signed a five-year deal at United, with an option of a further year. 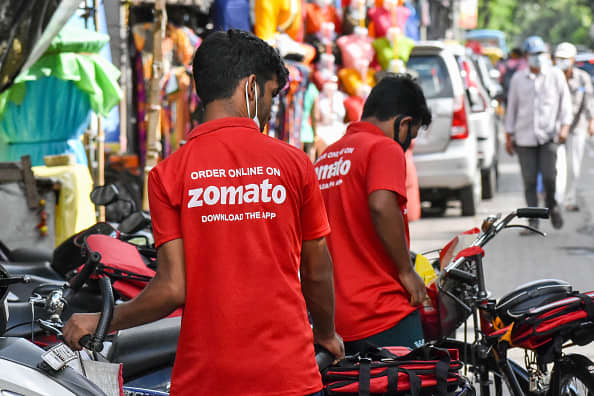