239 passengers and 51 crew members were rescued from a Euroferry Olympia ferry sailing from Igoumenitsa in western Greece, to the Italian port of Brindisi today Friday after the fire broke out on the vessel near Corfu, Greece. Most...

239 passengers and 51 crew members were rescued from a Euroferry Olympia ferry sailing from Igoumenitsa in western Greece, to the Italian port of Brindisi today Friday after the fire broke out on the vessel near Corfu, Greece.

Most of the ferry‘s passengers were transferred onto a rescue vessel which took them to the island of Corfu.

The cause of the fire was not immediately known.

Footage uploaded to social media shows the 183-meter (600 foot) Italian-flagged ferry engulfed in flames. The Mayday distress call was blasting from speakers as smoke billowed up from the vessel.

There have been no immediate reports of deaths or severe injuries, although one person was taken to hospital after reporting breathing difficulties.

Grimaldi Lines spokesman Paul Kyprianou said that the cause of the fire was under investigation.

“Damage is severe because despite the efforts the crew was unable to extinguish the fire,” he said.

Passengers praised the crew for waking them and getting them out of harm’s way.

Australia replaces its ‘COVID’ national brand logo with new one

Two thirds would not travel if destination moved to amber...

10 ways you can donate to help the people of Ukraine 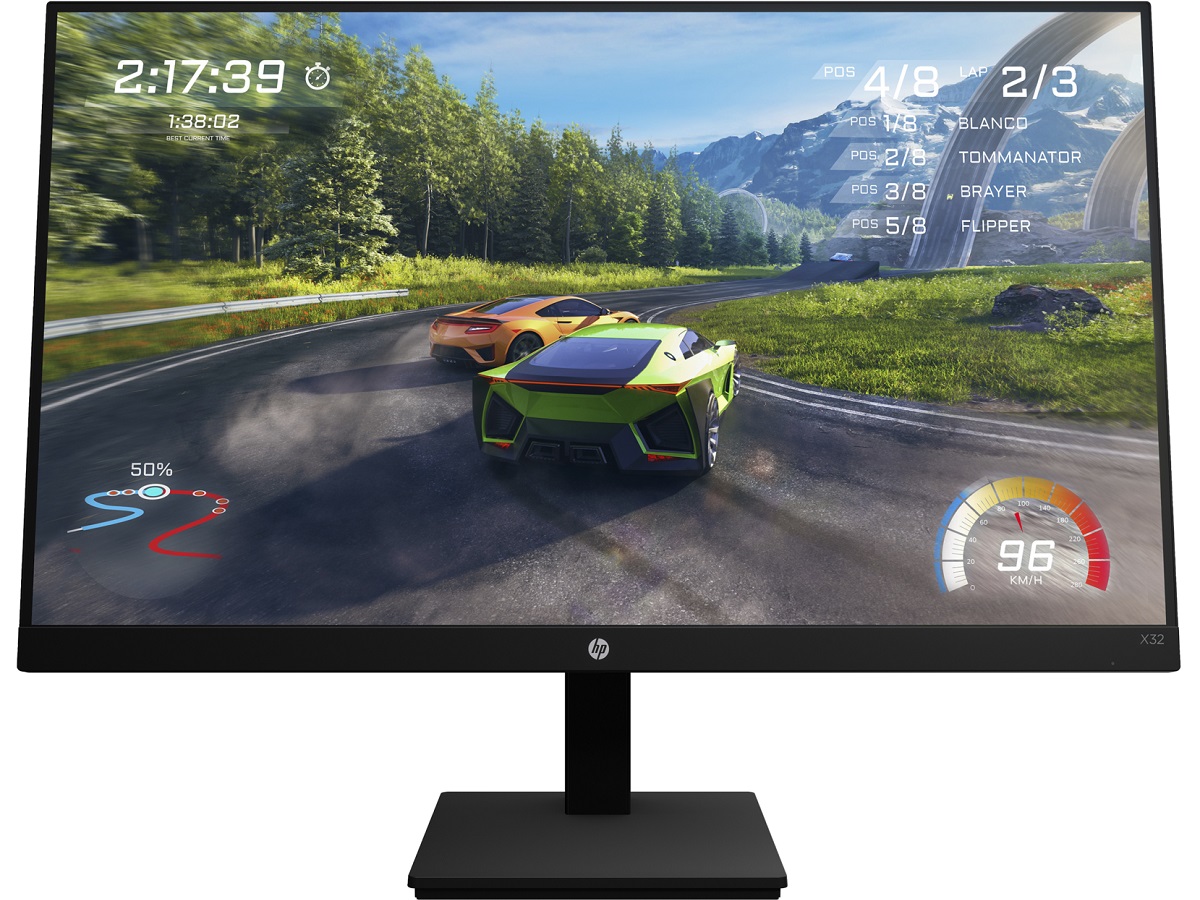 Get this QHD gaming monitor with 1ms response time for...

The HP X32 QHD gaming monitor, which offers a 1ms response time and a 165Hz refresh... Kang Jae Kim has been appointed officially as the bank’s head of Capital Markets... 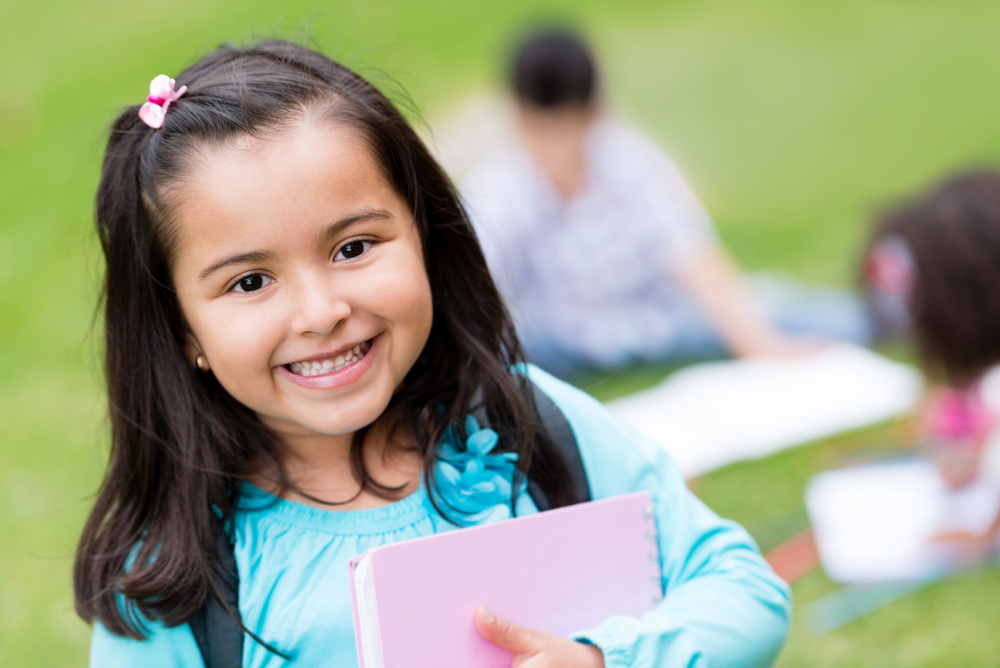 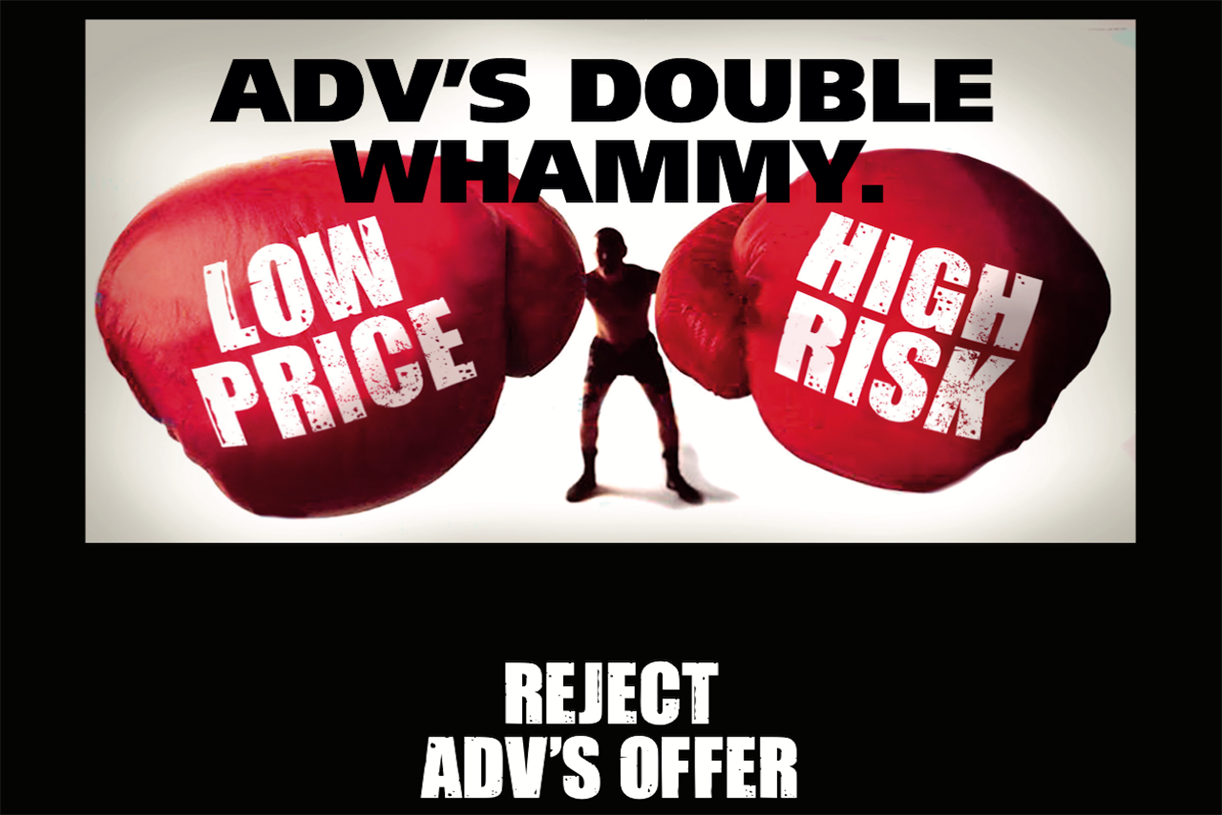 Agency draws on its famous 1992 poster for the Conservative Party.

Love is exciting and fulfilling—at least, until the dishes and laundry start piling... 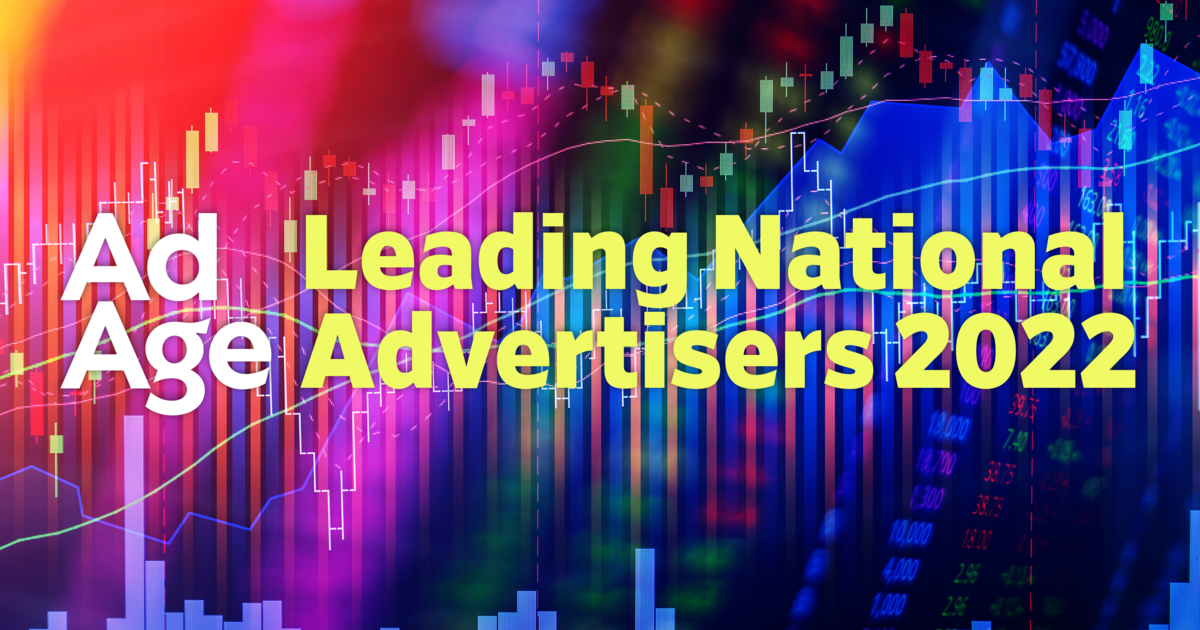 ARK Invest's Cathie Wood says the U.S. is already in a...

Cathie Wood said the U.S. is already in an economic downturn, and she admitted that...

LinkedIn co-founder and venture capitalist Reid Hoffman is on a spending blitz against...