The White House said that multiple companies, "spurred" by the Biden-backed chips bill, have announced more than $44 billion in new semiconductor investments.

[ The stream is slated to start at 10 a.m. ET. Please refresh if you do not see a player above at that time.]

President Joe Biden on Tuesday signed a bipartisan bill that aims to strengthen U.S. competitiveness with China by investing billions of dollars in domestic semiconductor manufacturing and science research.

"Today is a day for builders. Today America is delivering," Biden said at the signing ceremony outside the White House. He was joined by a crowd of hundreds, including tech executives, union presidents and political leaders from both parties.

The bill, dubbed the Chips and Science Act, includes more than $52 billion for U.S. companies producing computer chips, as well as billions more in tax credits to encourage investment in semiconductor manufacturing. It also provides tens of billions of dollars to fund scientific research and development, and to spur the innovation and development of other U.S. tech.

The Biden administration also contended that the legislation will "unlock hundreds of billions more" in private spending in the industry. The White House said Tuesday that multiple companies, "spurred" by the chips bill, have announced more than $44 billion in new semiconductor manufacturing investments.

From left, Reps. Jan Schakowsky, D-Ill., Lizzie Fletcher, D-Texas, Speaker of the House Nancy Pelosi, D-Calif., Lisa Blunt Rochester, D-Del., and Eddie Bernice Johnson, D-Texas, are seen after a bill enrollment ceremony for the Creating Helpful Incentives to Produce Semiconductors (CHIPS) and Science Act of 2022, on the West Front of the U.S. Capitol on Friday, July 29, 2022.

Of that sum, $40 billion is coming from Micron's investment in memory chip manufacturing. The White House said the company's initiative will yield 8,000 new jobs and boost the U.S. market share of memory chip production to 10% from 2%.

A newly announced partnership between Qualcomm and GlobalFoundries, meanwhile, includes $4.2 billion in chip production as part of an expansion of GlobalFoundries' upstate New York facility, the White House said.

Advocates say the funding is needed to sharpen America's technological edge and reinvigorate its lagging chip industry. The U.S. produces only about 10% of the world's supply of semiconductors, whereas east Asia accounts for 75% of global production — including most of the top-tier chips, according to the White House.

The signing comes as Biden and congressional Democrats cap a flurry of activity before lawmakers leave Washington for the rest of the month and turn their attention to midterm election campaigns.

Senate Democrats on Sunday passed a sweeping bill to fund ambitious climate, energy and health policies by raising taxes on rich corporations and reforming prescription drug pricing. The bill, a major piece of Biden's agenda that Democrats had worked on for well over a year, squeaked through with no Republican support in the chamber, which is evenly split by party. Vice President Kamala Harris cast the tie-breaking vote.

In late June, Biden also signed a bipartisan bill to strengthen gun regulations, including by enhancing requirements for background checks. The legislation sped through Congress in the wake of a deadly mass shooting at an elementary school in Uvalde, Texas, in which a single gunman killed 19 students and two teachers.

And last week, Biden revealed that a U.S. strike in Afghanistan killed top al-Qaeda leader Ayman Al-Zawahiri, who was considered a mastermind behind the 9/11 terrorist attacks.

Biden is also expected to sign another bill this week that bolsters health benefits for veterans who were exposed to chemicals that billowed from toxic burn pits.

That bill passed with overwhelming bipartisan support after Republicans temporarily blocked it. The move stoked outrage from some veterans' groups, as well as comedian Jon Stewart, who emerged as a leading advocate.

Biden's already-middling approval ratings have sunk in recent months, as global inflation and supply chain issues take a toll on Americans' wallets at the grocery store and the gas station. His unpopularity, paired with a tough political map and other political headwinds, has fueled concerns among Democrats that they could suffer a rout in the November midterms that results in Republicans taking control of one or both chambers of Congress.

But the latest polls show Democrats' chances of keeping the Senate have improved, and Biden on Monday predicted that the climate and tax bill's passage will "immediately help" in the midterms.

3 takeaways from the Investing Club’s ‘Morning Meeting’ on Monday

Ukraine calls for meeting with Russia as U.S. warns of... 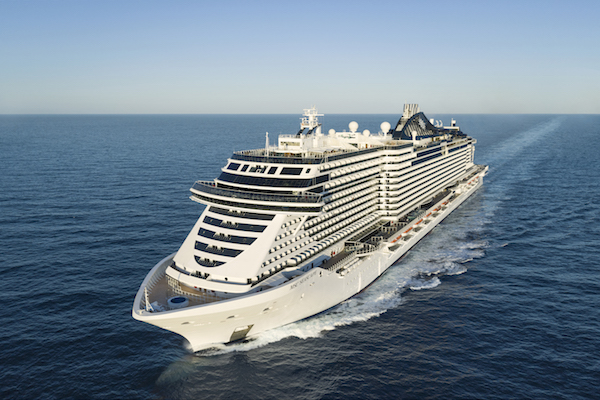 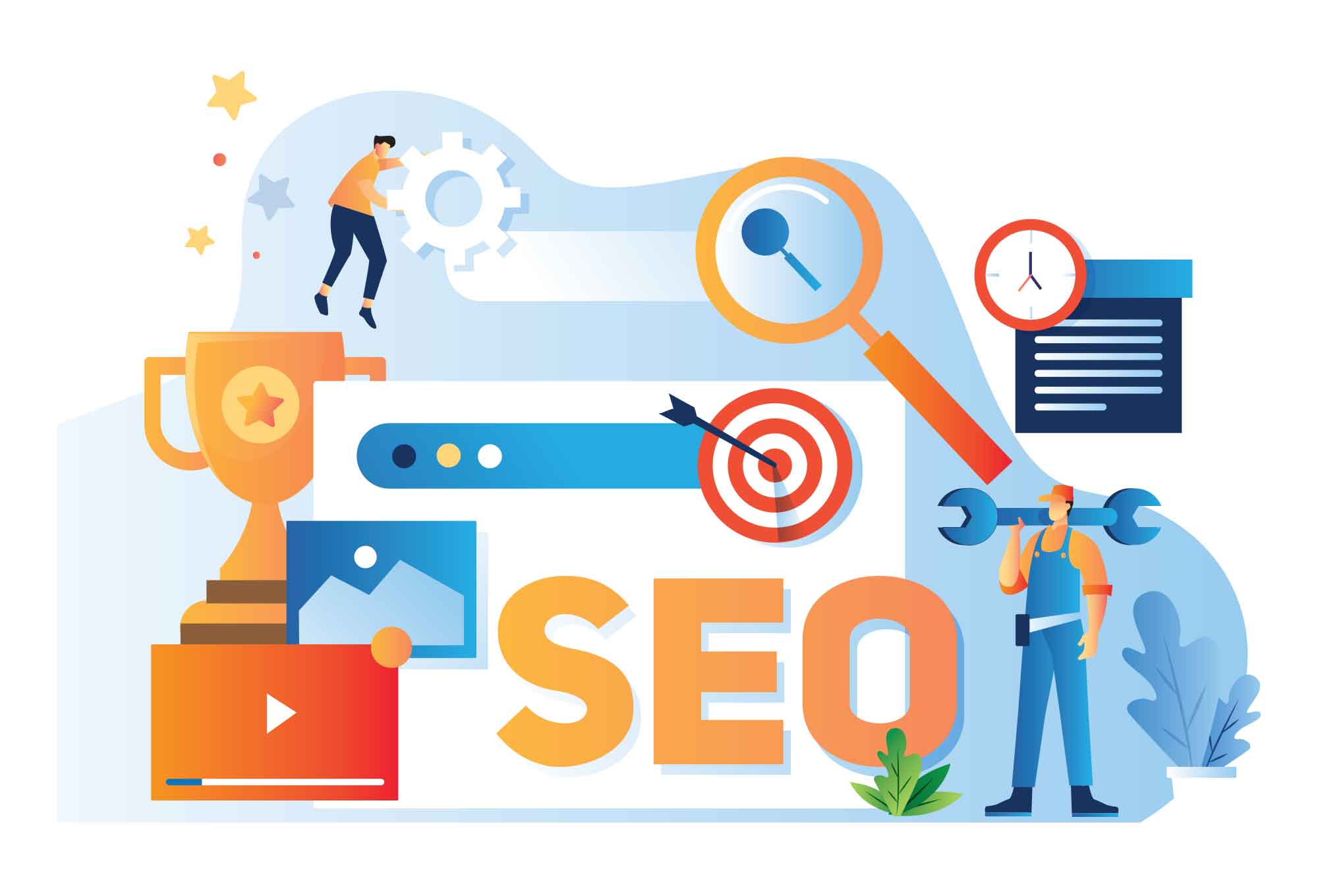 7 Tips to Build a Winning SEO Strategy on a Shoestring... 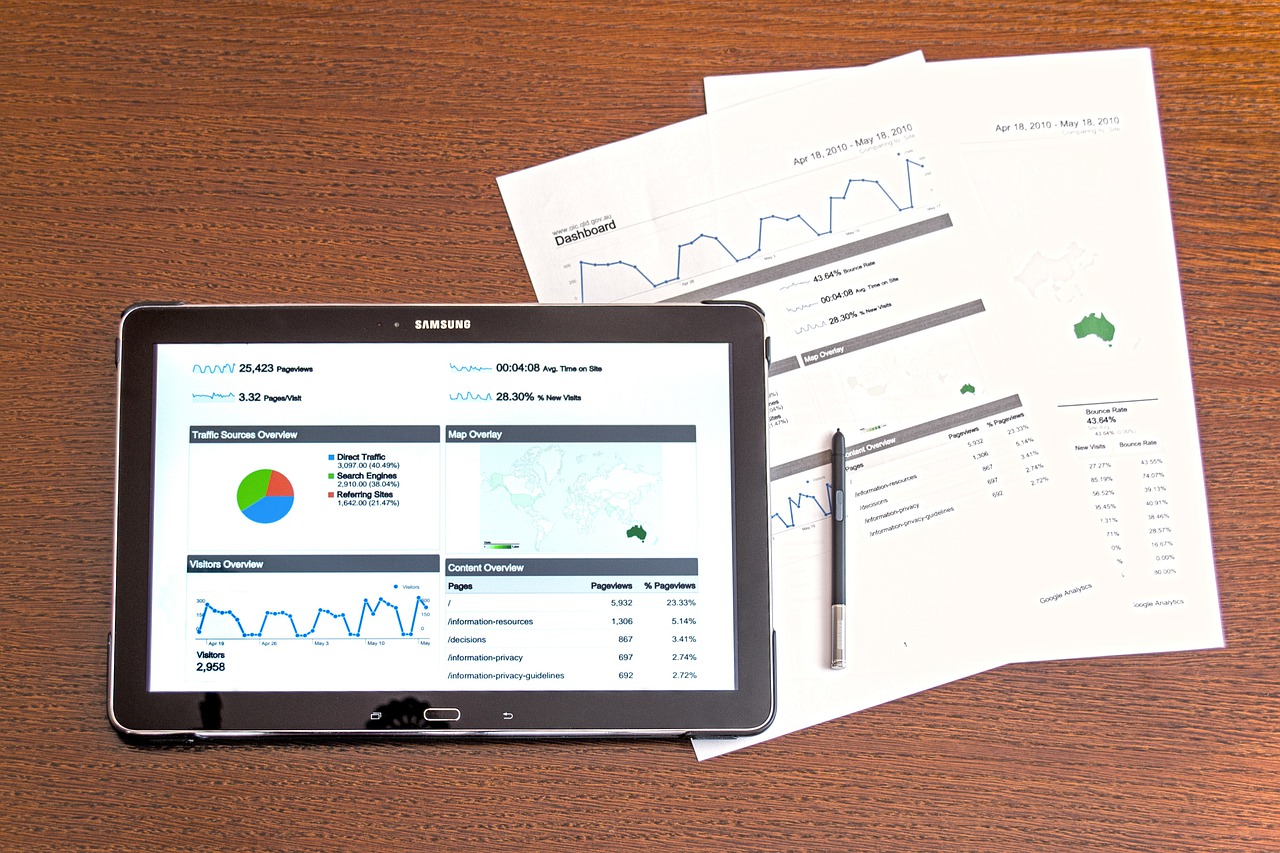 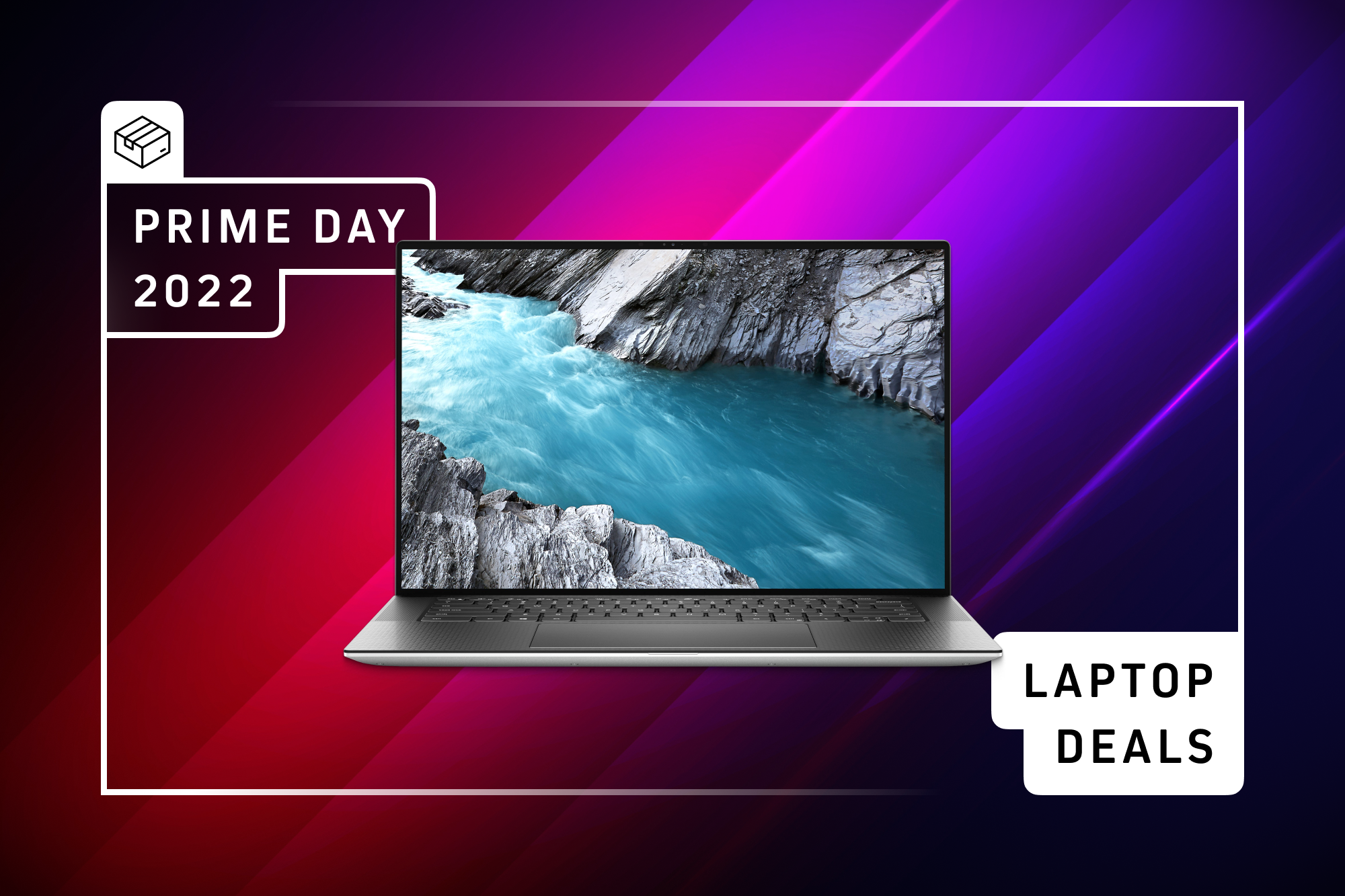