Border Force strikes: minister confirms army would be brought in but warns ‘there will be disruption’

‘We are now in a position to call significant industrial action,’ say Home Office staff 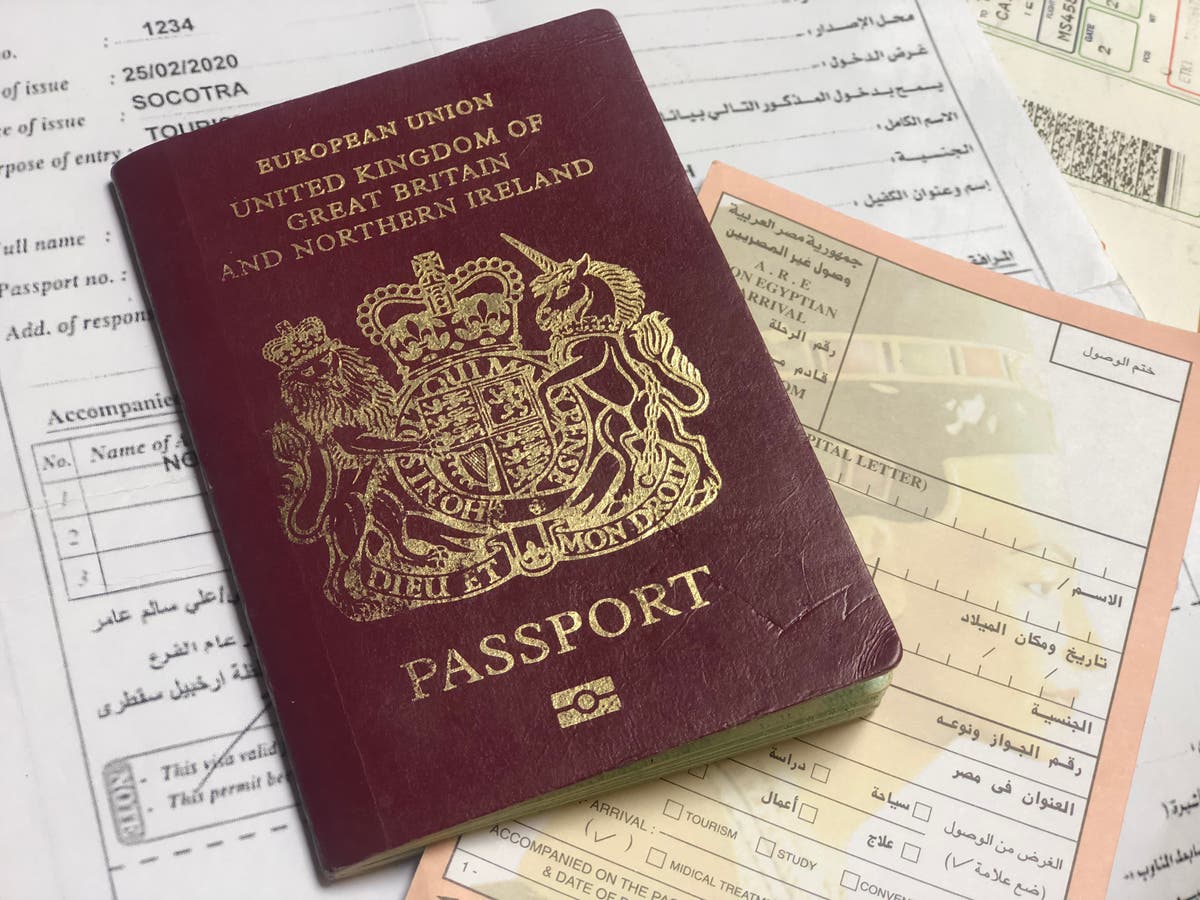 The government will bring in the army to work at ports and airports if UK Border Force staff go on strike, a minister has confirmed

Announcing the ballot result, the PCS union said: “We are now in a position to call significant industrial action in support of our claim for a 10 per cent pay rise, pensions justice, job security and and no cuts to redundancy terms.”

No dates for a walk-out have been announced.

Speaking at the Abta Travel Matters conference in London, the transport minister, Baroness Vere, said: “The government does have mitigations in place.”

She said that “third parties,” including the army, would be brought in to ensure ports and airports would remain open.

“All sorts of different people will be, or actually have been, trained,” she said.

The army would be deployed under the “military aid to the civil authorities” (Maca) policy.

It applies when “there is a definite need to act,” after “other options” have been discounted and when “the urgency of the task requires rapid external support”.

In the event of a Border Force strike, Baroness Vere said: “There will be disruption and it will be important for us to communicate that to passengers.

“Our plans are going well so far, but I would encourage the PCS to remain in conversation.”

The earliest that any strike could begin is 21 December, as two weeks’ notice is required of industrial action.

In addition to the planned walk-outs on 13, 14, 16 and 17 December, members working for Network Rail will now strike from 6pm on Christmas Eve until 6am on Tuesday 27 December.

Baroness Vere said: “They could not have chosen worse days.

“I really wish they would take the opportunity to have more conversations with the train operating companies to try to reach a resolution.

“There cannot be an open chequebook. We need to reach the right resolution. I would remind the unions of the enormous contribution from the taxpayer during the pandemic which meant that nobody in the rail industry lost their jobs.

“This is going to disrupt so many people and I think that is very disappointing.”

The latest offer from the Rail Delivery Group, representing train operators, was for a 4 per cent rise in both 2022 and 2023.

But the union said: “Our members would be stuck with two below inflation offers, the closure of ticket offices, the removal of the guard and lots of job losses.

“This is an awful offer and it’s the passenger that loses.”

The union claims: “Passenger numbers are back to 99 per cent of pre-pandemic levels according to the latest data.”

Passenger ordered to pay £390 for reclining seat without warning

Here’s How to Nail Your Roasted Vegetables Every Time–Plus...

Tube strikes: How can I get around London during this week’s...

Your New Secret to a Deliciously Simple Homemade Dinner—Yes,...

Saving neglected car dealerships in M’sia is growing their... 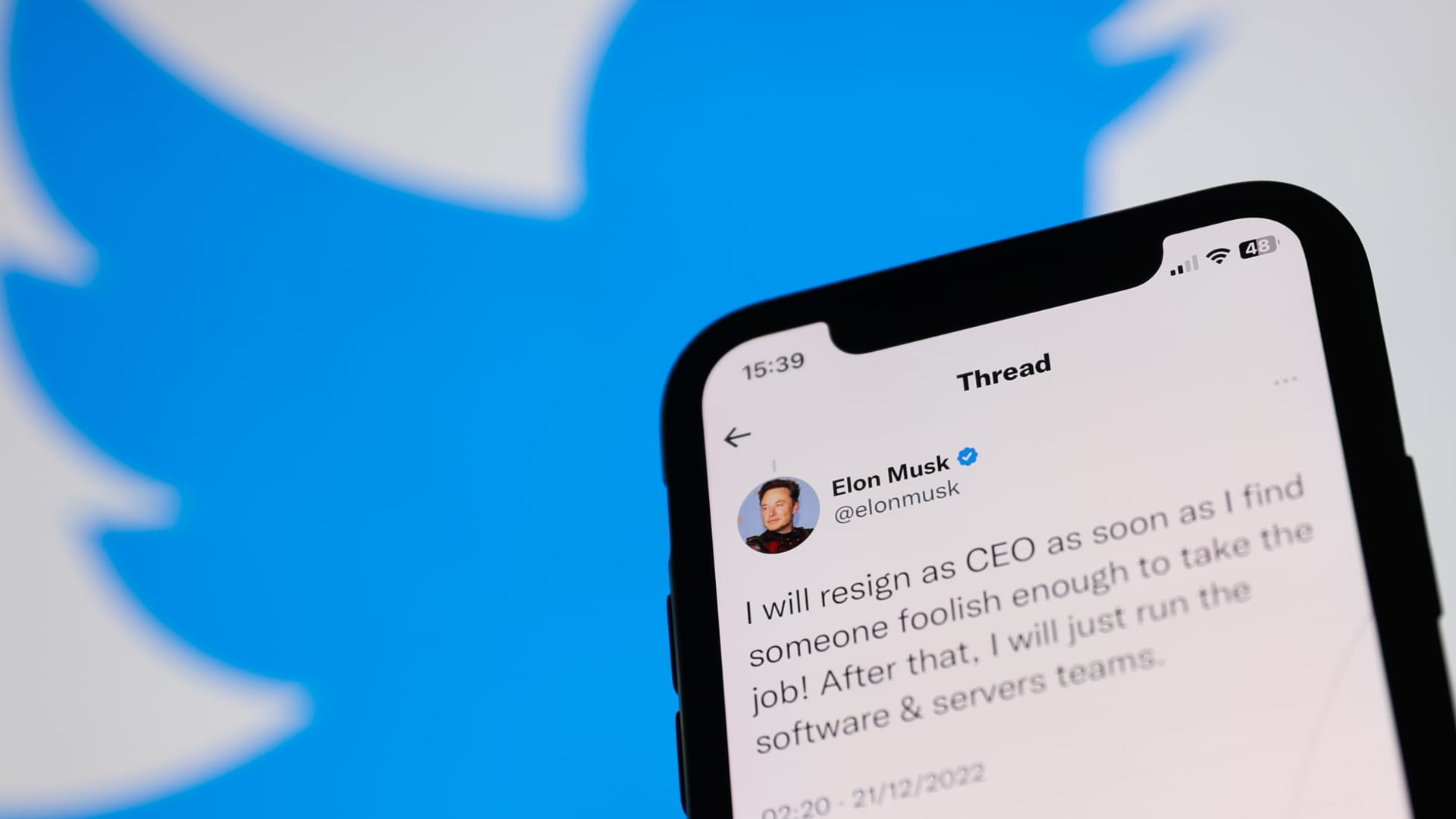 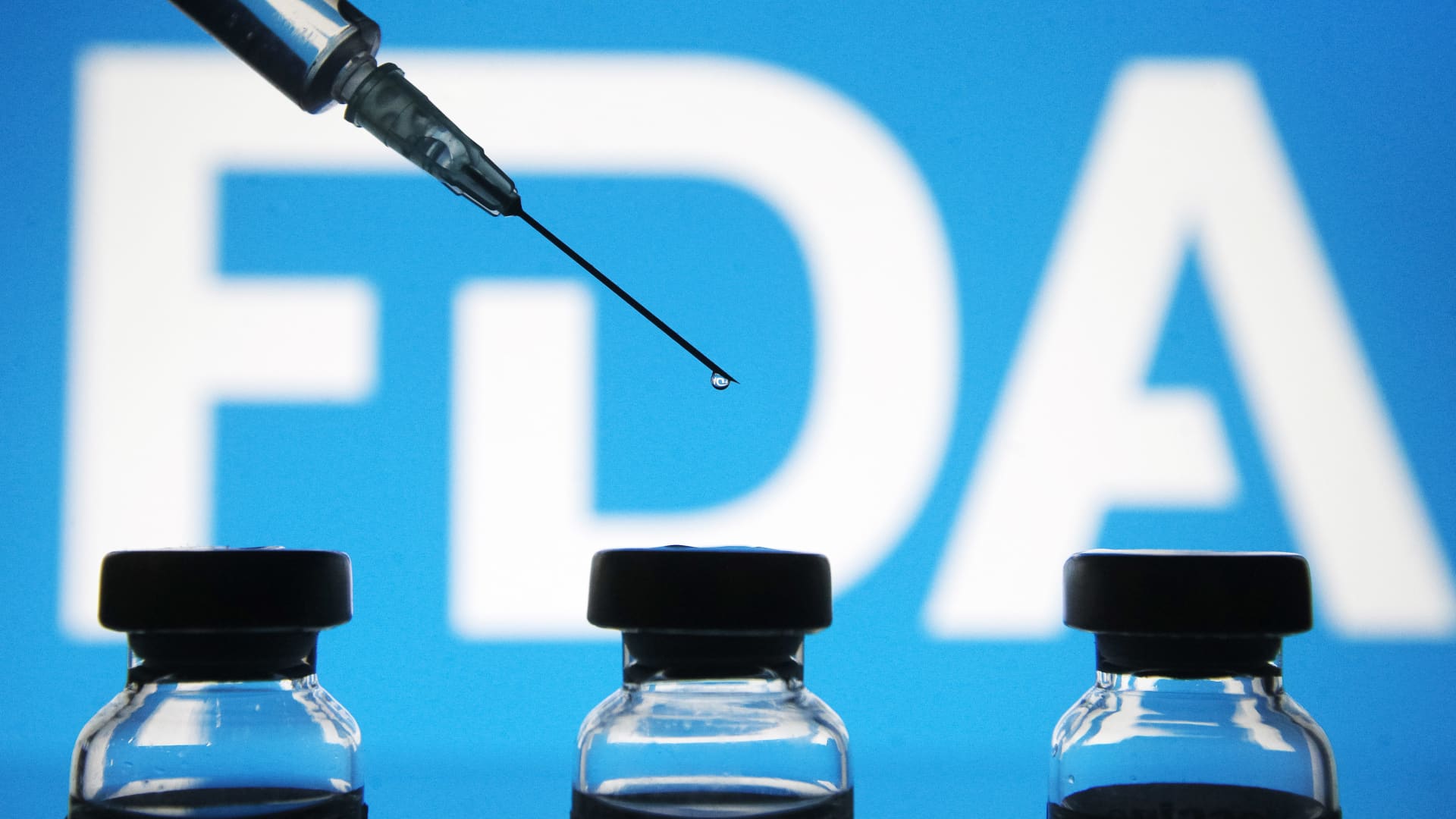 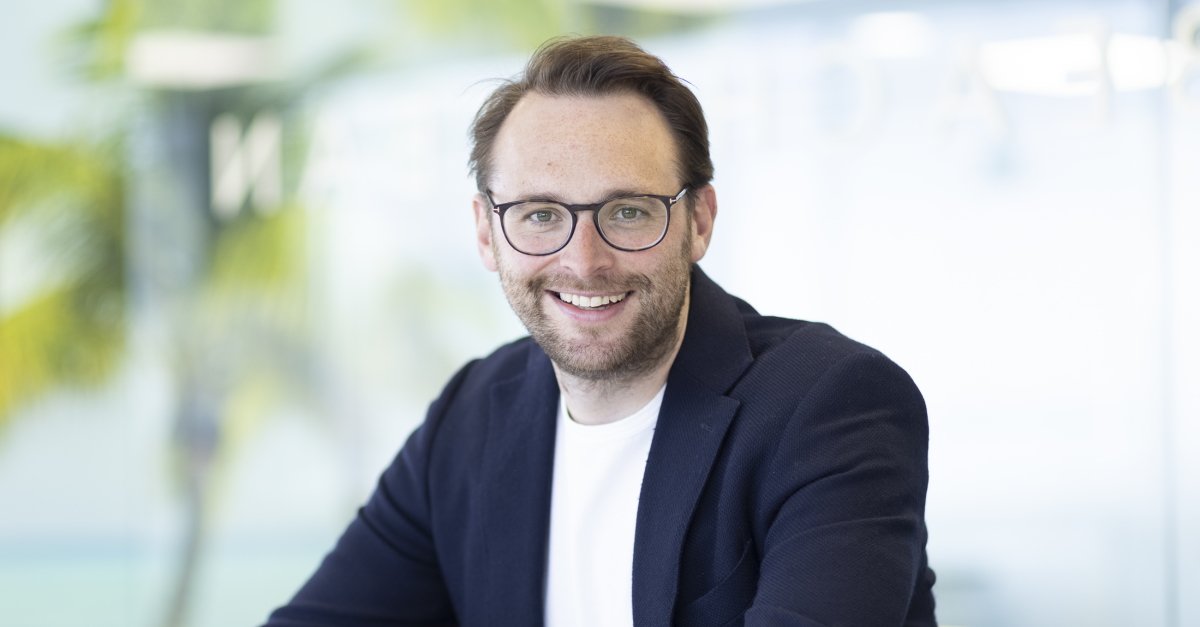 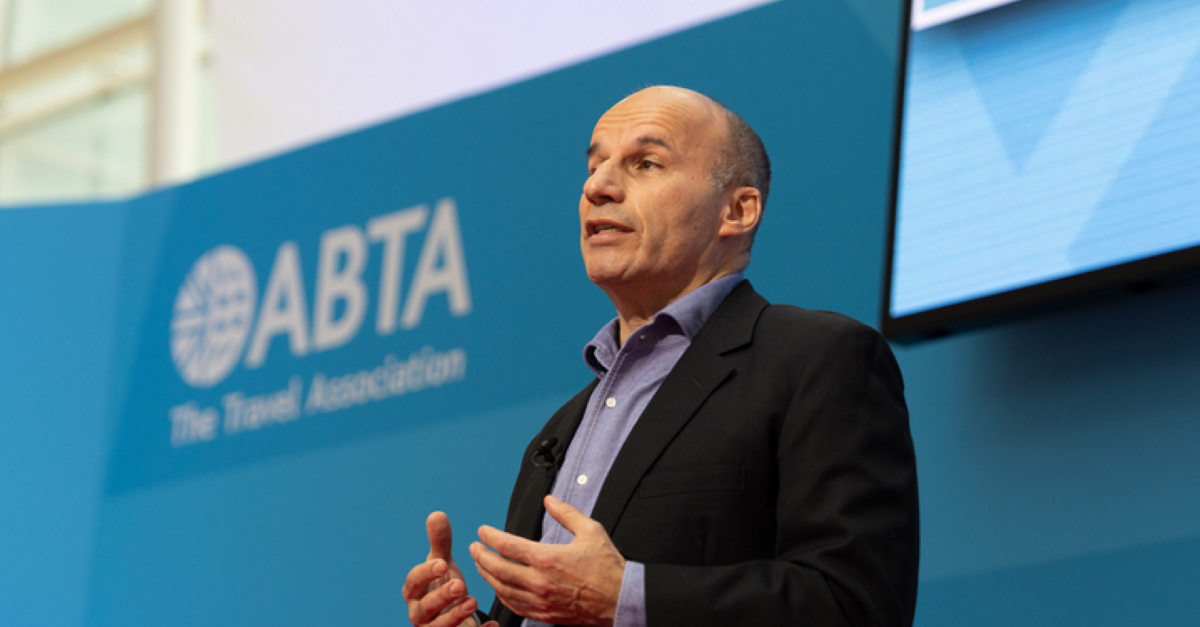 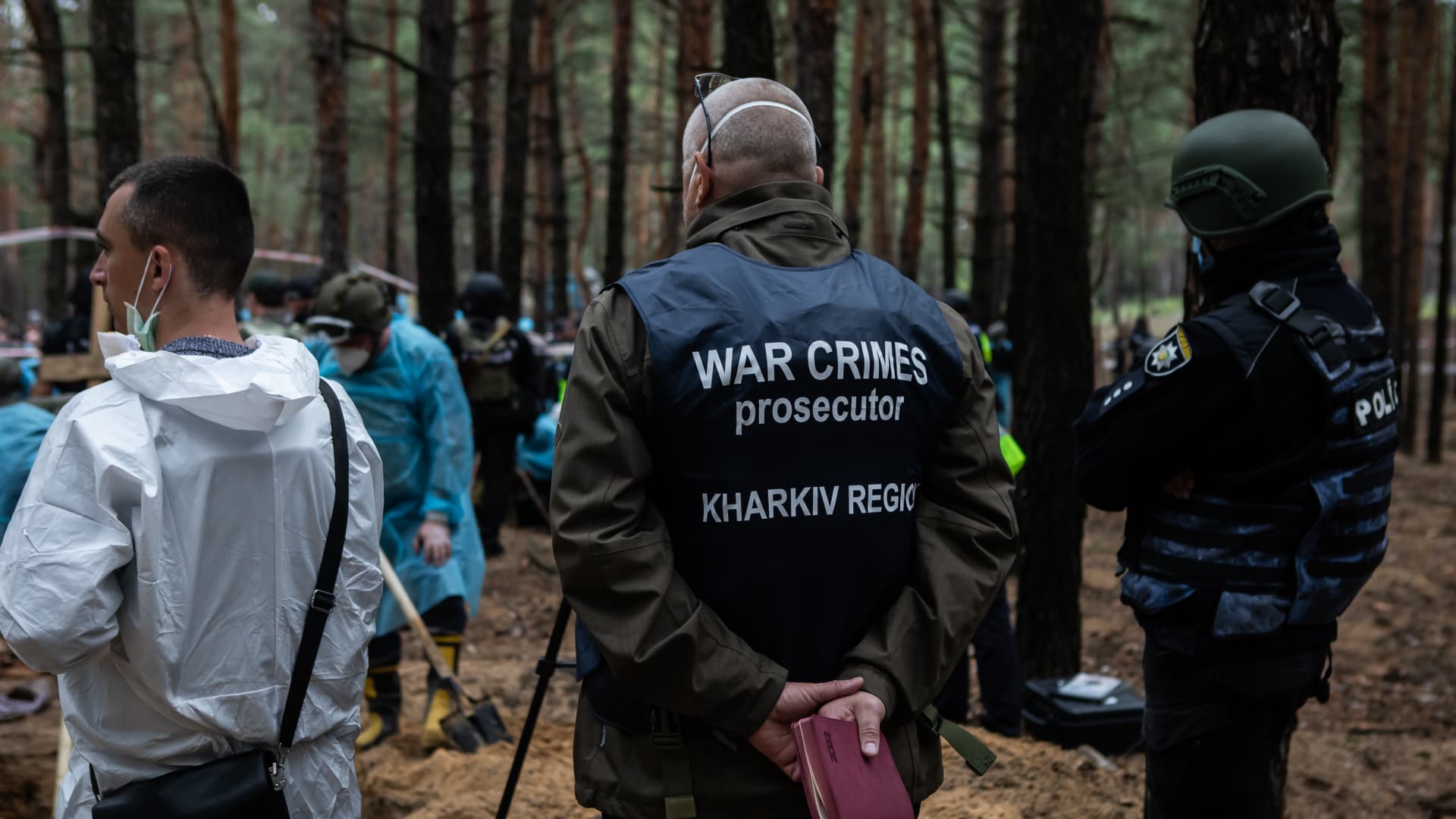 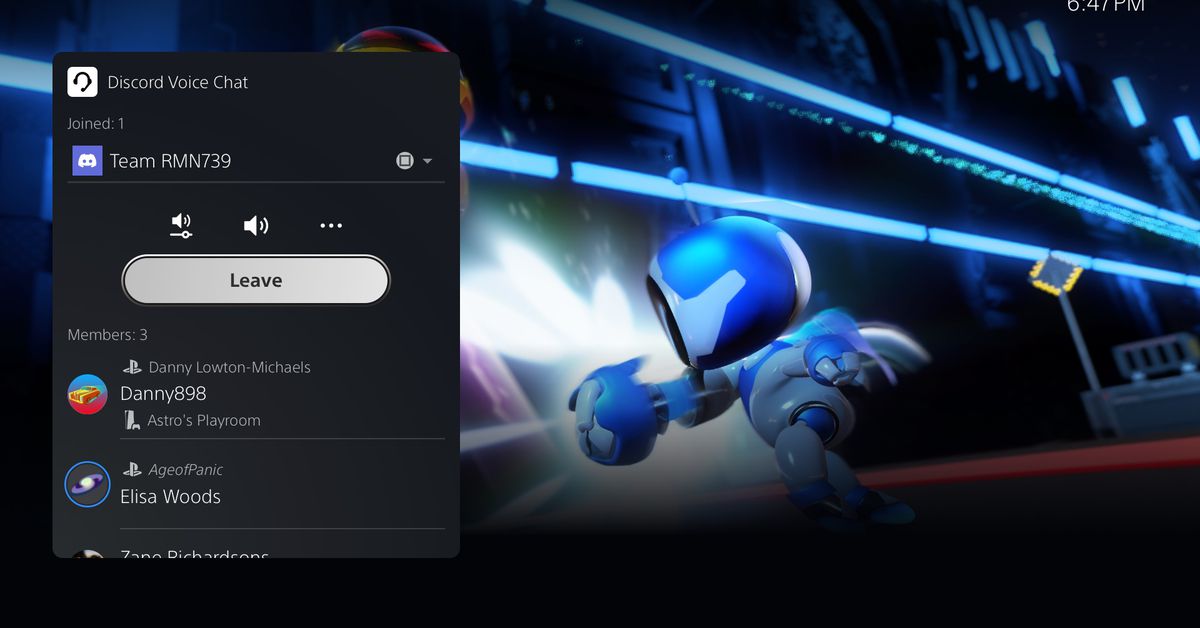 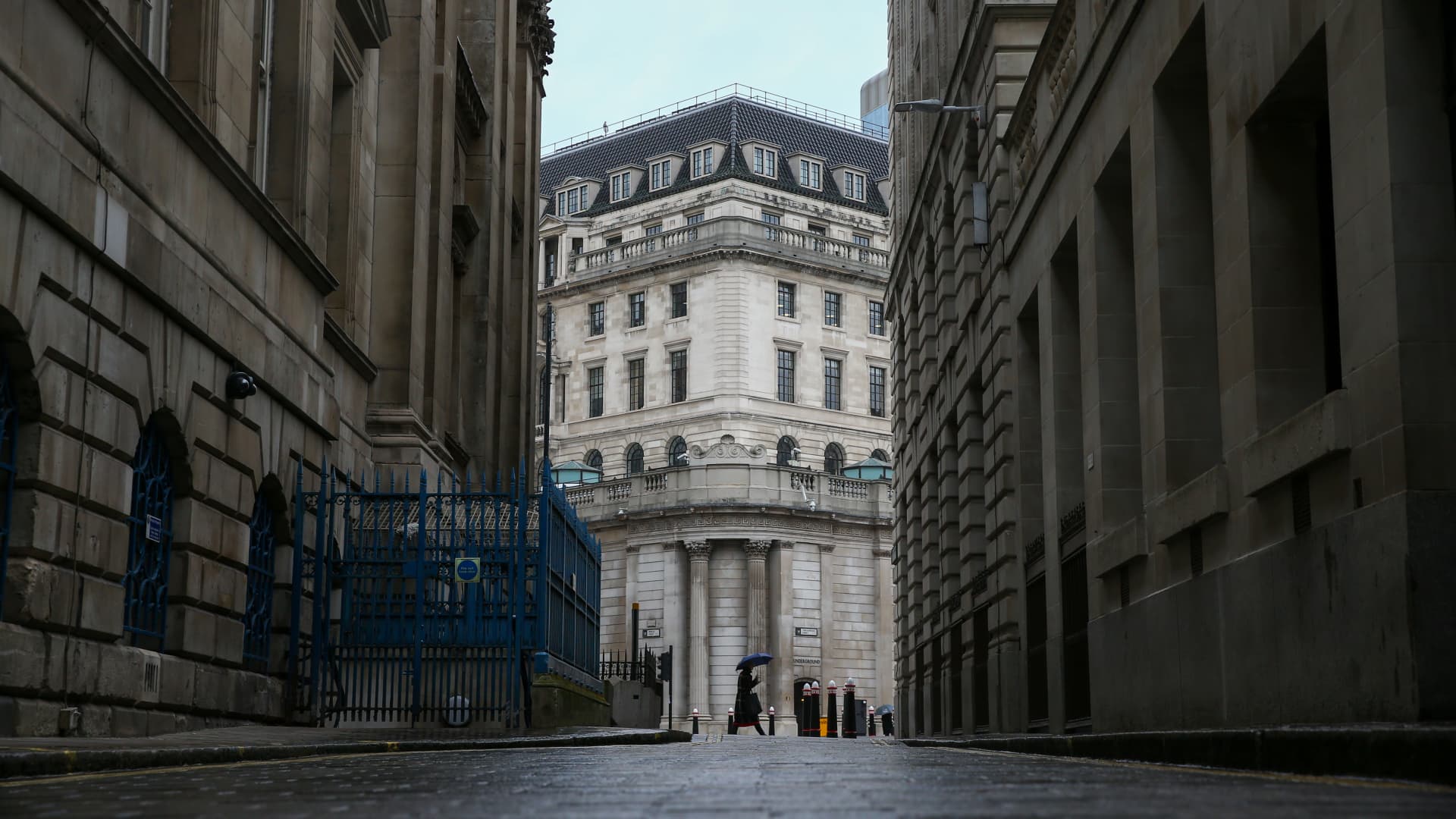