CVS says it's capping the number of Plan B pills people can buy per order to ensure "consistent supply." 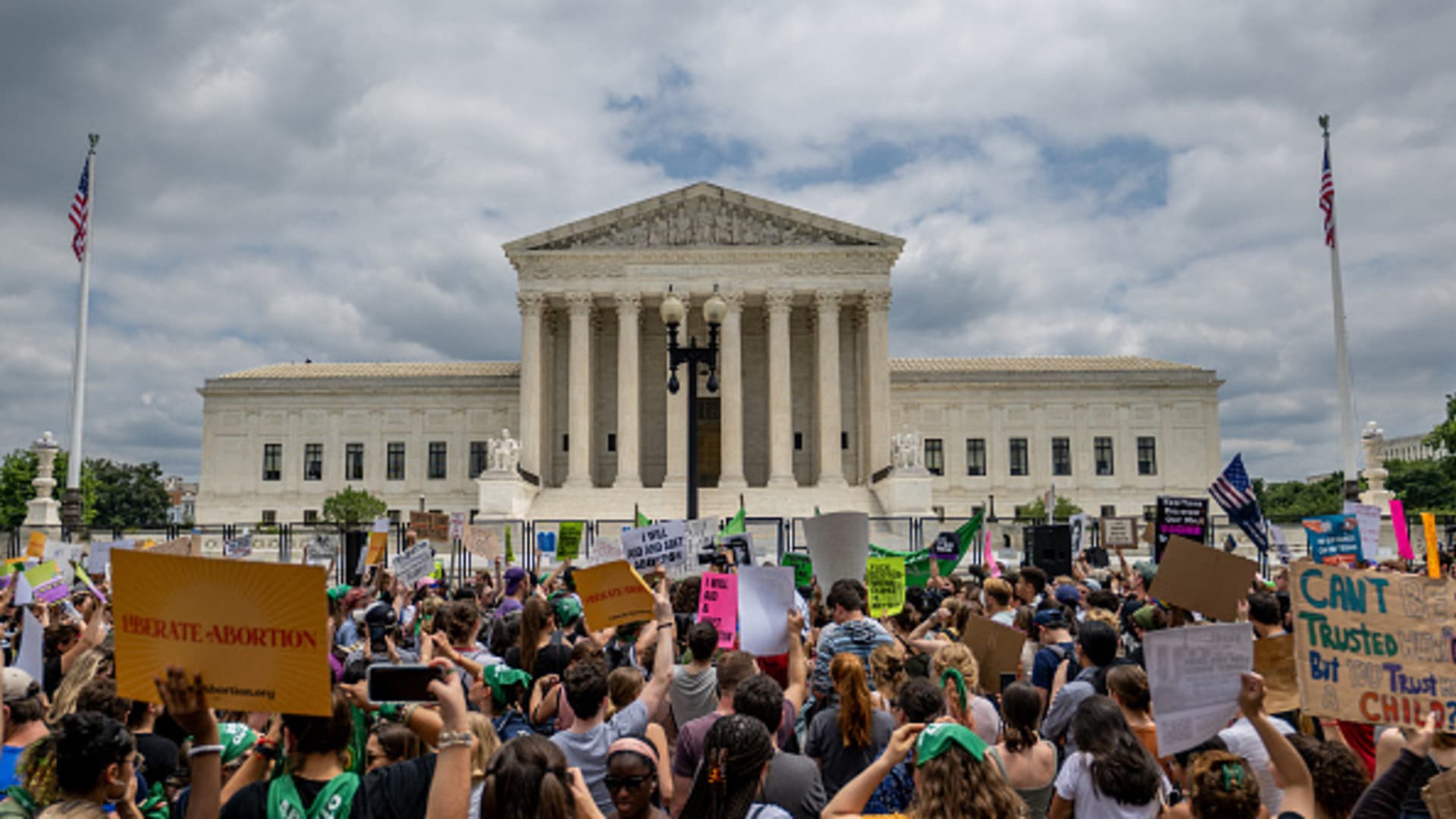 Protesters outside the Supreme Court following the overturning of Roe v. Wade.

CVS is limiting the number of the emergency contraceptives commonly known as "morning after pills" and "Plan B" that people can buy on its website and in its stores after last week's Supreme Court ruling.

The drug store chain said in a statement it had ample supply of the pills, but that it wanted to ensure "equitable access and consistent supply on store shelves." The move comes after the Supreme Court on Friday overturned the landmark ruling that had protected abortion as a constitutional right for nearly 50 years.

CVS Health said it began limiting purchases of Plan B and Aftera, which cost $49.99 and $39.99, respectively, to three per order on Saturday.

Walgreens does not have a purchase limit in place on emergency contraceptives, a representative for the chain said Monday. A Walmart representative said Tuesday that many of the chain's products have online purchase limits that may change "during times of fluctuating demand." The Wall Street Journal reported sales limits on the pills by retailers earlier Monday.

Emergency contraceptive pills are often sold under the Plan B brand and can be purchased over-the-counter and without an ID or prescription. They work by preventing ovulation or preventing a fertilized egg from attaching to the womb and are taken in the days after unprotected sex, or after a contraceptive fails.

The pills are different from medication abortion, or abortion pills, which require a prescription and involve taking two different pills within 10 weeks of pregnancy, according to the Kaiser Family Foundation.

In the days following the Supreme Court's decision last many, many people took to social media to urge people to stock up on contraceptive pills. Others said potential shortages could impact those most in need and urged people to instead fund organizations that help distribute the pills to keep it available.

ARK Invest's Cathie Wood says the U.S. is already in a recession

Time for a fourth Covid vaccine dose? Here's why medical... 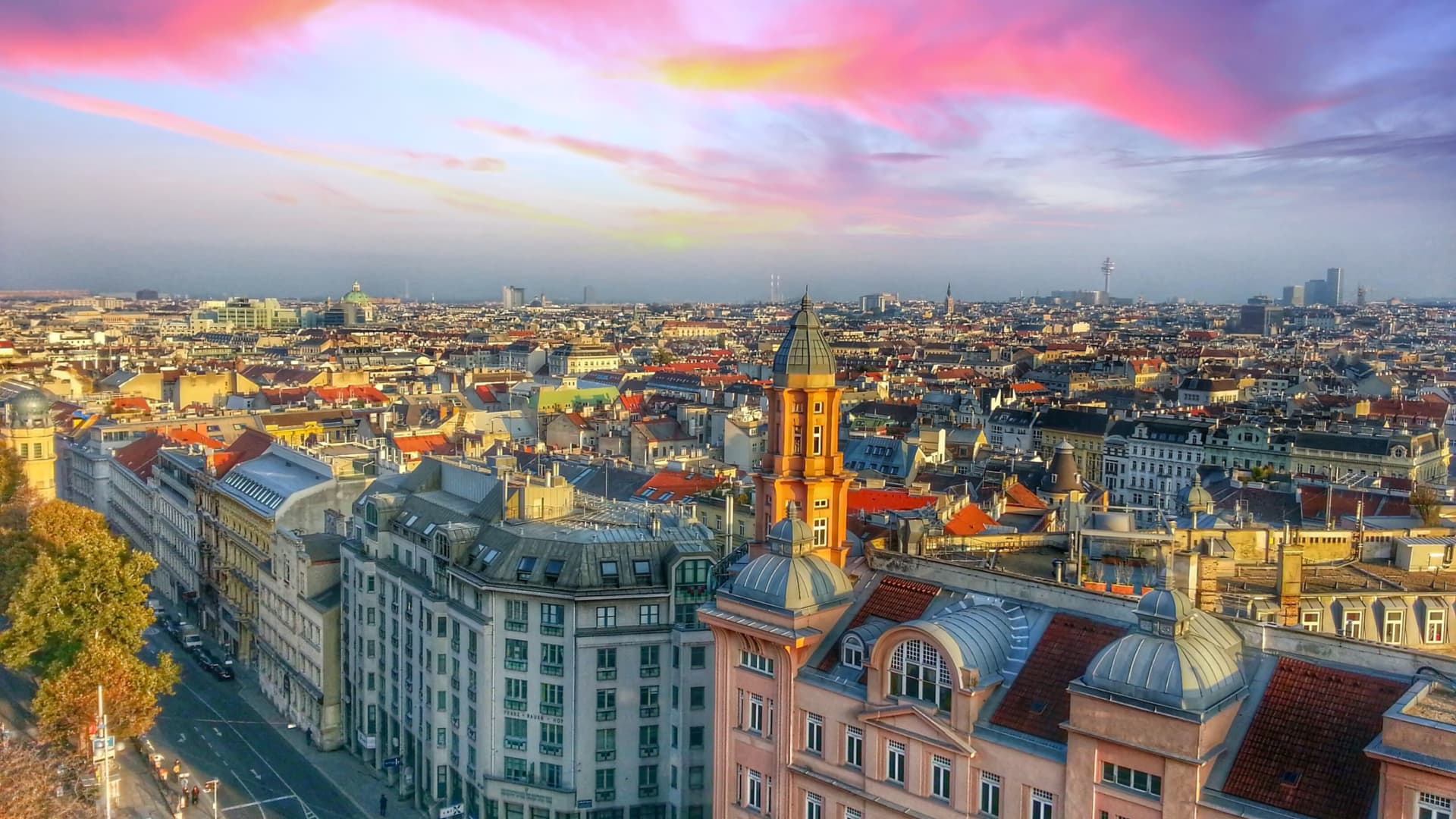 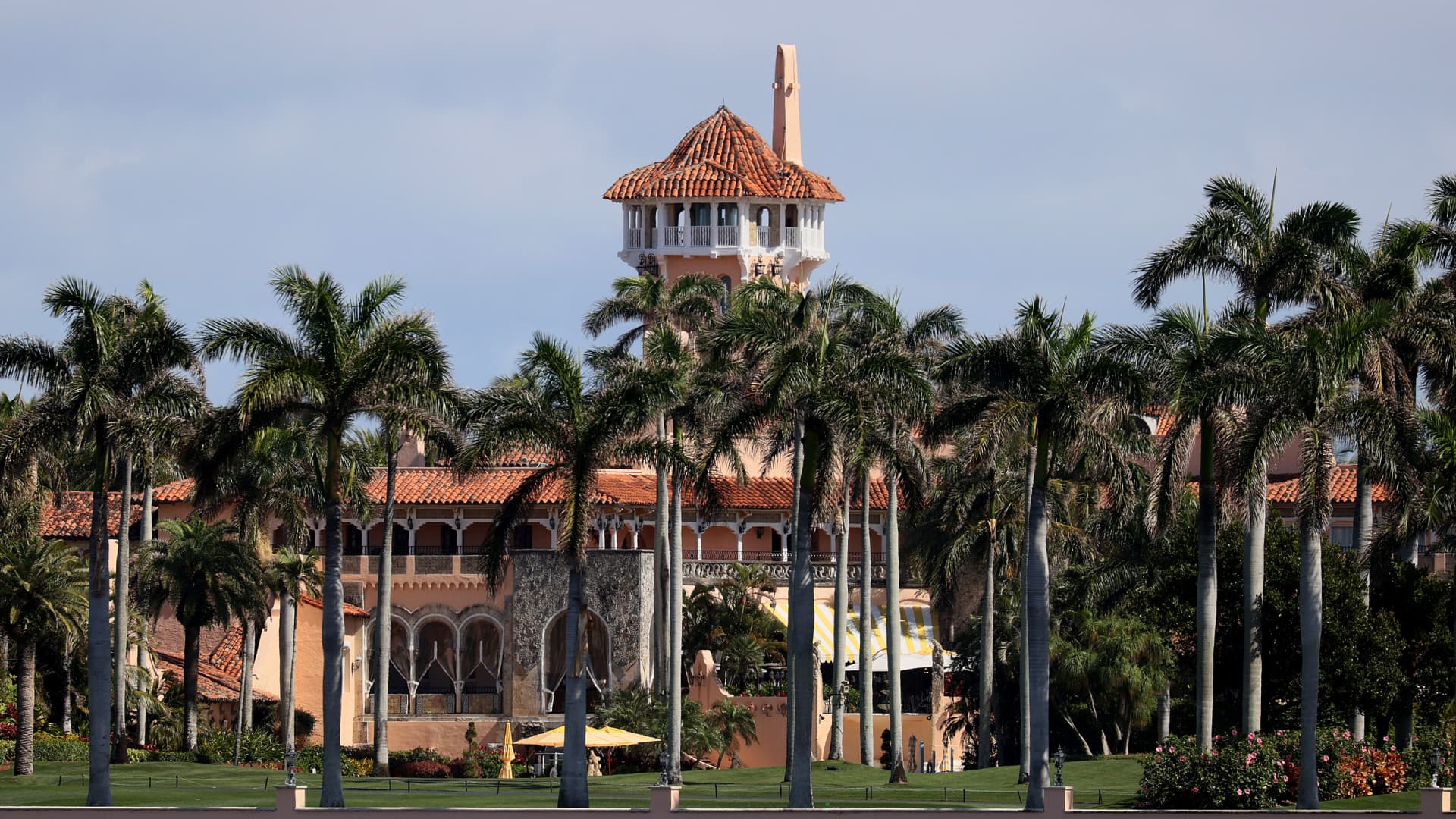 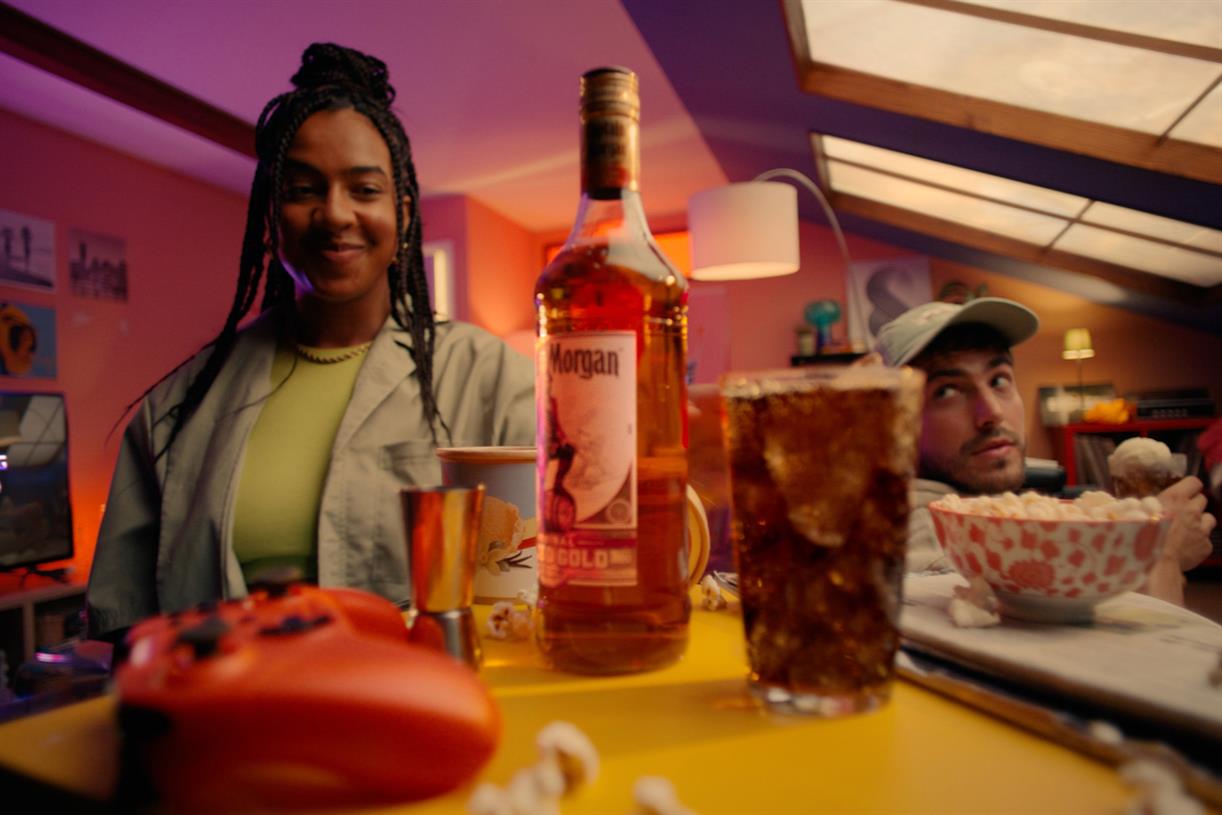 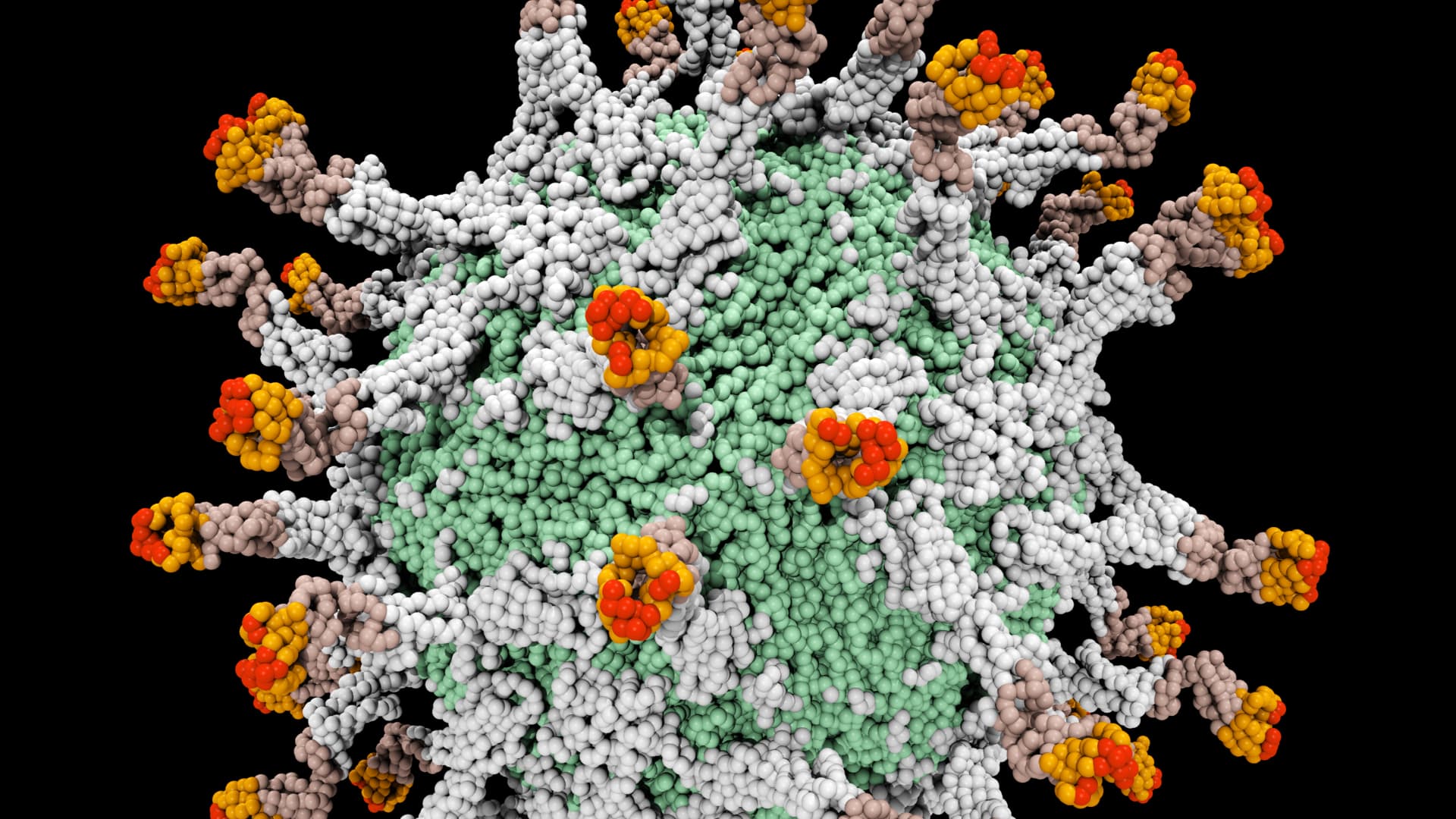 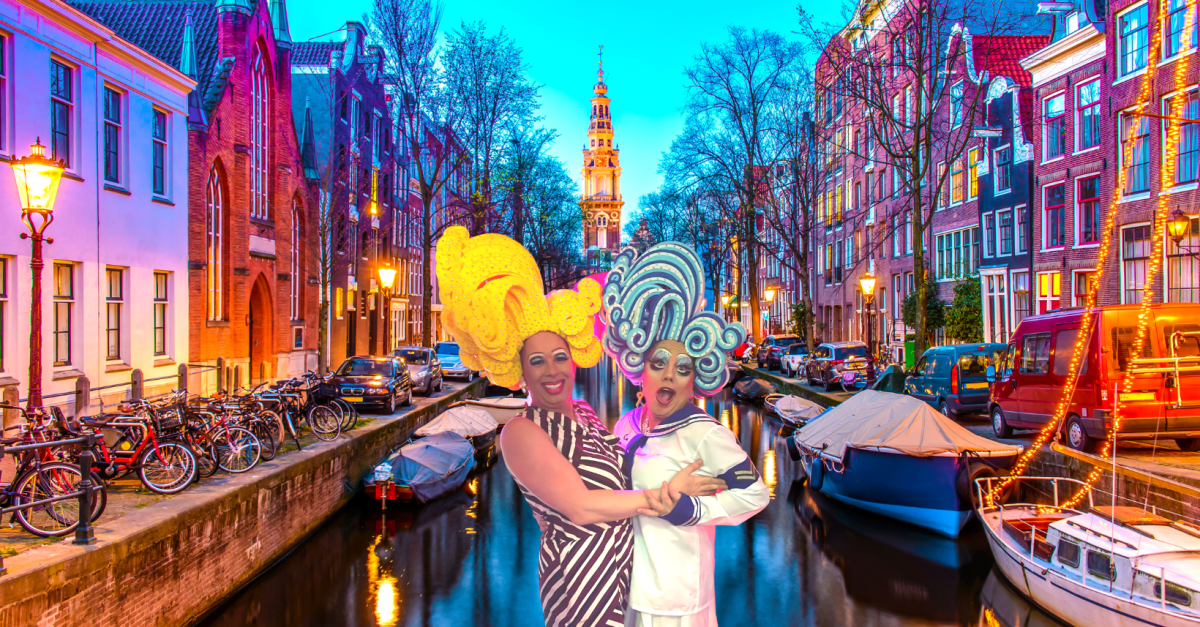